YOU and your family can stay in a Star Wars themed Airbnb in Florida located 15 minutes from Disney World – and will cost you just £17pp per night.

The 20-bed house includes rooms based on the Millennium Falcon, pod racers and an Ewok hut. 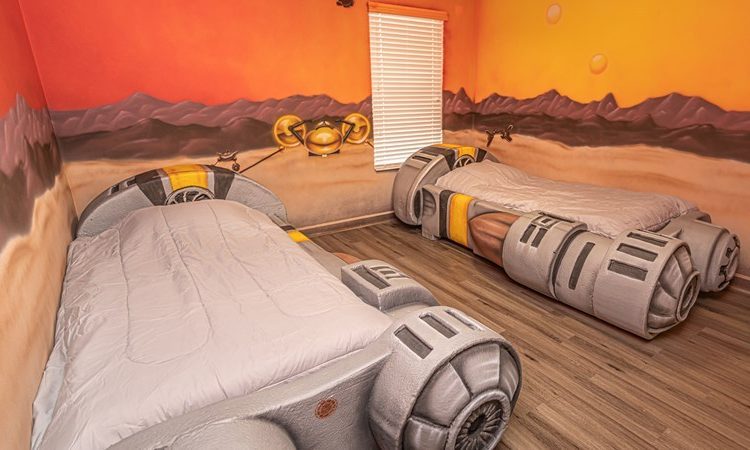 The home is called Twelve Parsecs after Han Solo's "twelve parsecs Kessel Run" in the Millennium Falcon, and it is perfect for Star Wars fans thanks to its proximity to the new Galaxy's Edge attraction at Disney World.

The villa has nine bedrooms, each themed on a different part of the franchise.

One person can make the most of the Millennium Falcon bed, featured in a room decorated like the solar system with planets and stars.

At the end of the bed there is even a racing wheel to pretend you are flying it yourself. 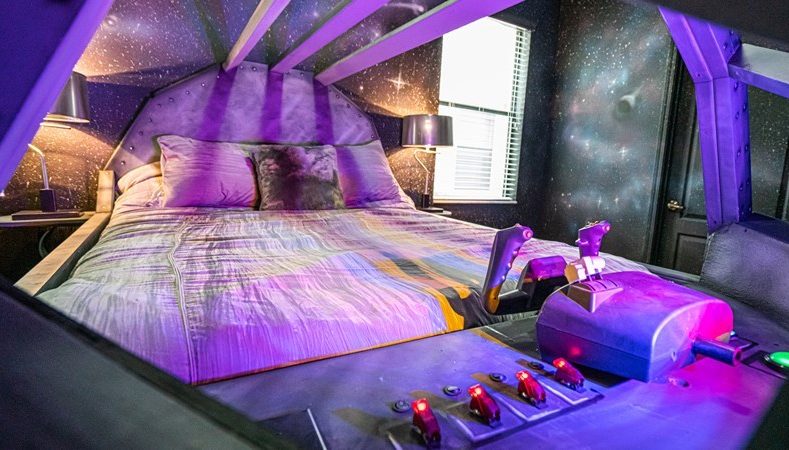 Pod racers and an Ewok-hut double bed will be a favourite with kids, while beds based on Cloud City, Mustafarm Naboo and the swamps of Dagobah are all available for guests too.

The house is made for entertaining with a large kitchen and living area perfect for family and friends to relax in after a long day at the park – and kids will love the Star Wars themed toastie machines.

A private pool is perfect all year round thanks to the glass roofed barbecue area.

There are also 16 film "Easter Eggs" for guests to find throughout the house. 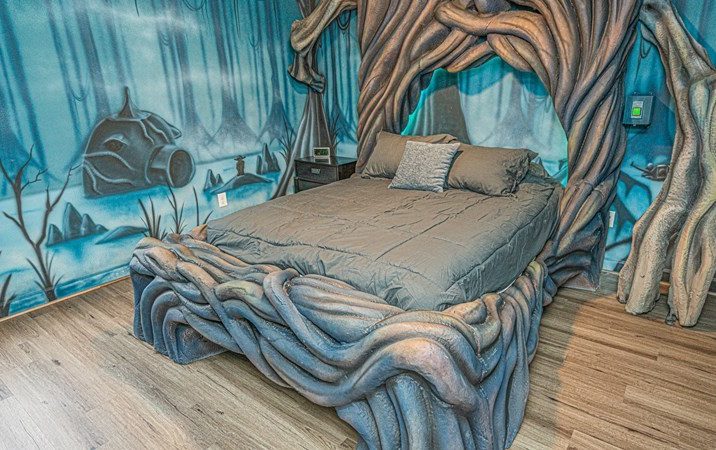 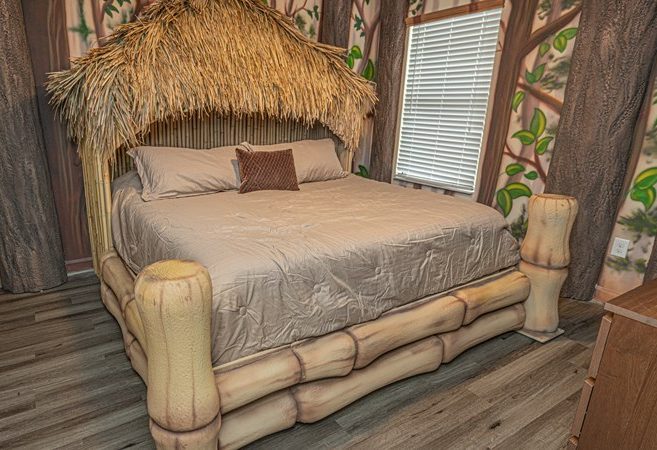 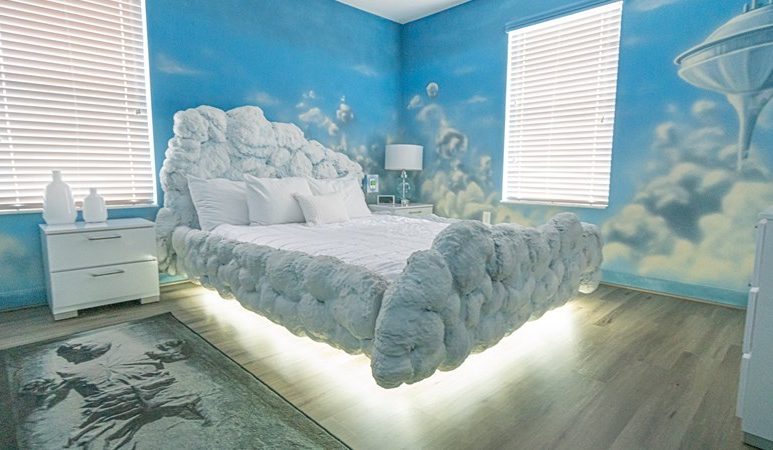 The house is located in the Champions Gate Oasis Resort, meaning access to the water parks, cinema room, golf courses and game rooms are included.

According to Jeff Brown, managing partner of Loma Homes who is behind the Star Wars house, they hired an "amusement park theming company" to create the 3D designs and special effects which include fog machines under the bed.

Guests on Airbnb have raved about the house, claiming it was "fantastic" for Star Wars fans.

Christina wrote a review saying: "It's like you are living in your private theme park." 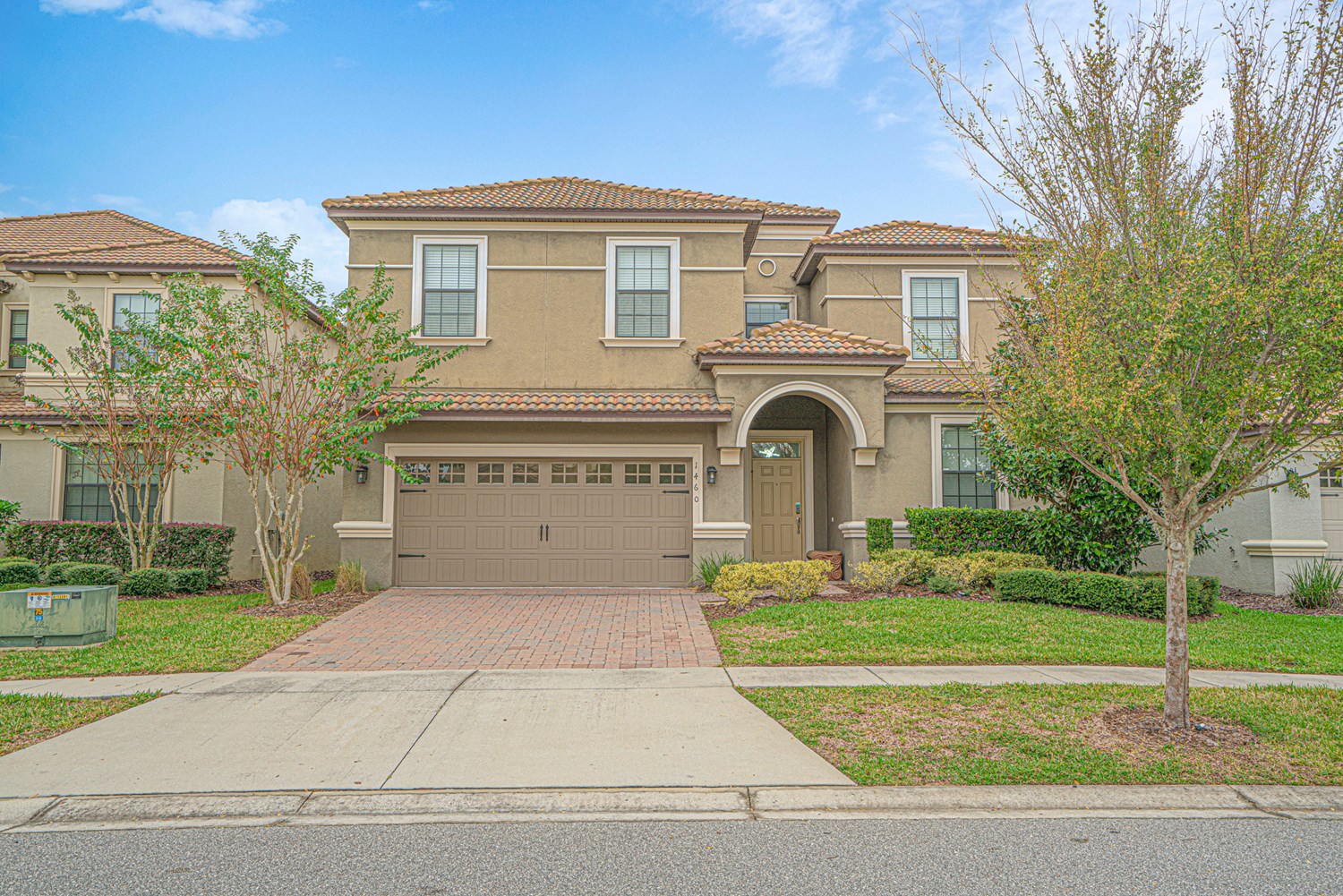 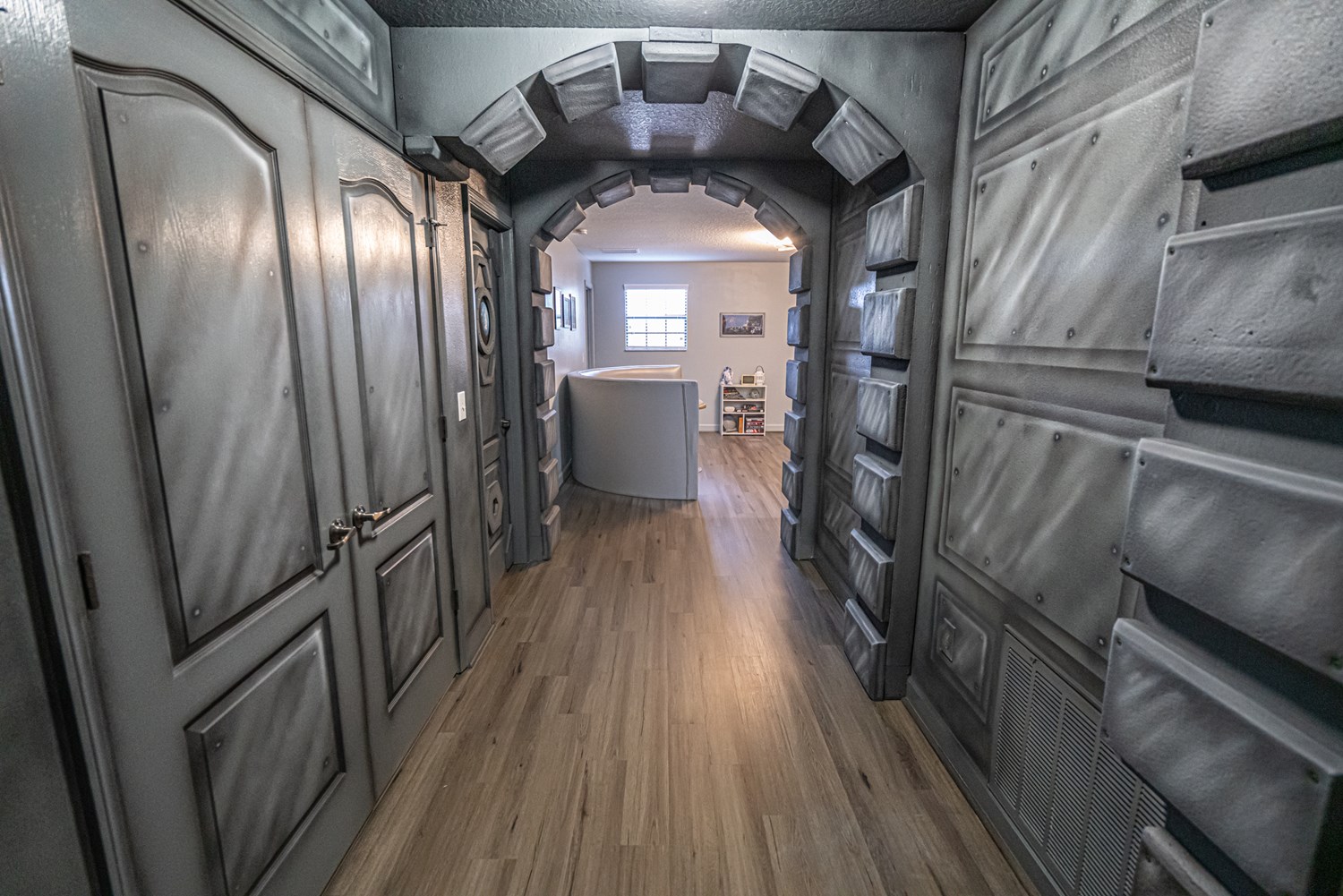 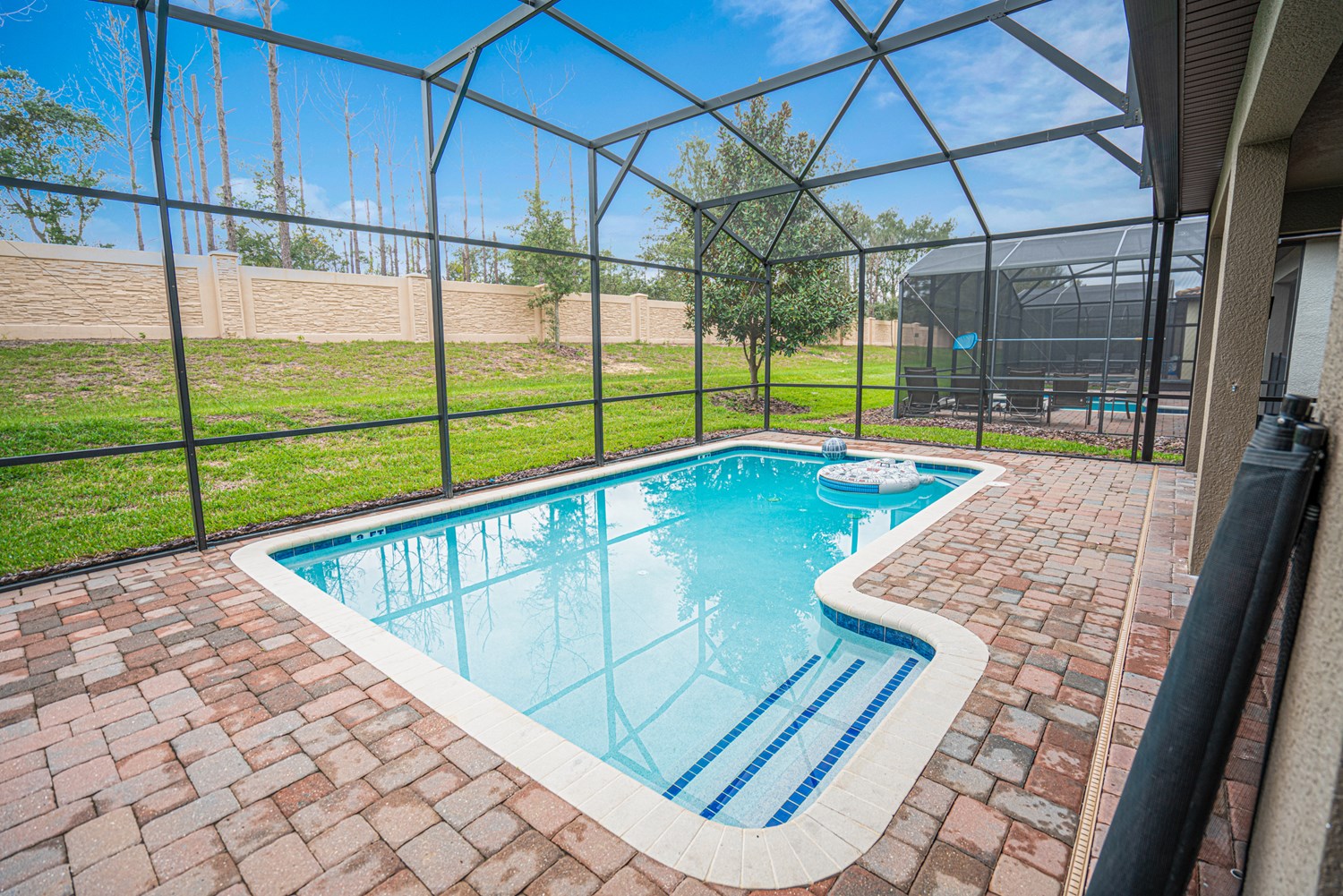 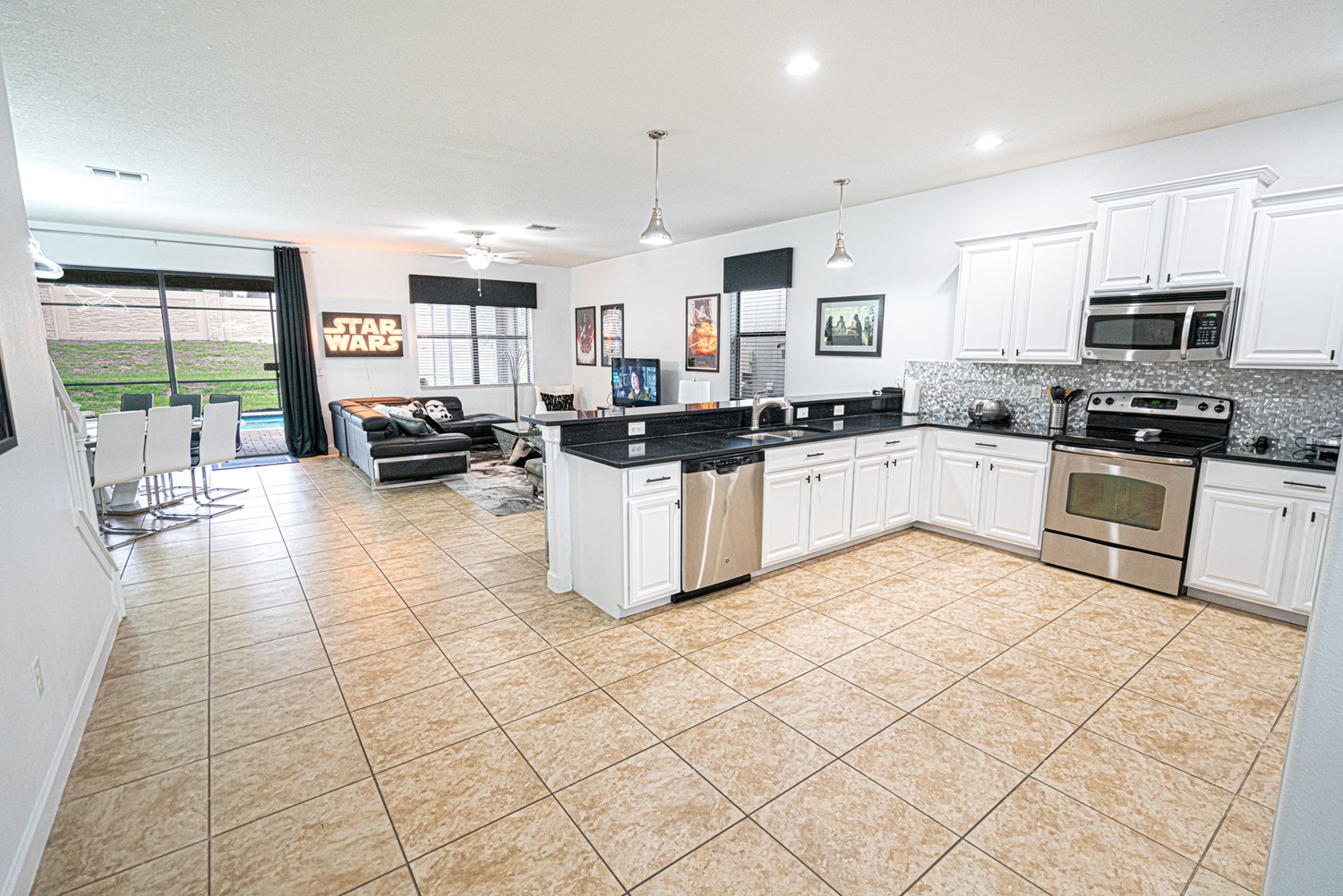 Chris added: " Do yourself a favour and, even if its only for a few days, experience this place. The attention to detail in every room is beyond what I could have imagined. You will not be disappointed!"

Caroline said it was the little details in the house, such as a "welcome tray with essentials such as a backpack, candy, lip balm, bottled water."

Colleen said the kids loved it just as much: "My grandsons loved the fire in Darth Vadar's room, the mist machine in the swamp, the blue lights in the bunk room and the interactive spaceship bed."

There is also a Star Wars hostel in Reykjavik for fans of the franchise to stay in.

A new Star Wars hotel is opening at Disney World called Galactic Starcruiser. but is expected to cost around £800pp per night.

Disney are being forced to sell Star Wars cutlery as souvenirs as guests keep stealing them from the park.

Related posts:
02/09/2020 Travel Comments Off on You can stay in a Star Wars themed Airbnb in Florida for just £17pp – and it’s 15 minutes from Disney – The Sun
Recent Posts
We and our partners use cookies on this site to improve our service, perform analytics, personalize advertising, measure advertising performance, and remember website preferences.Ok