YOU can now live like James Bond on a floating hotel suite that's inspired by the legendary British agent. 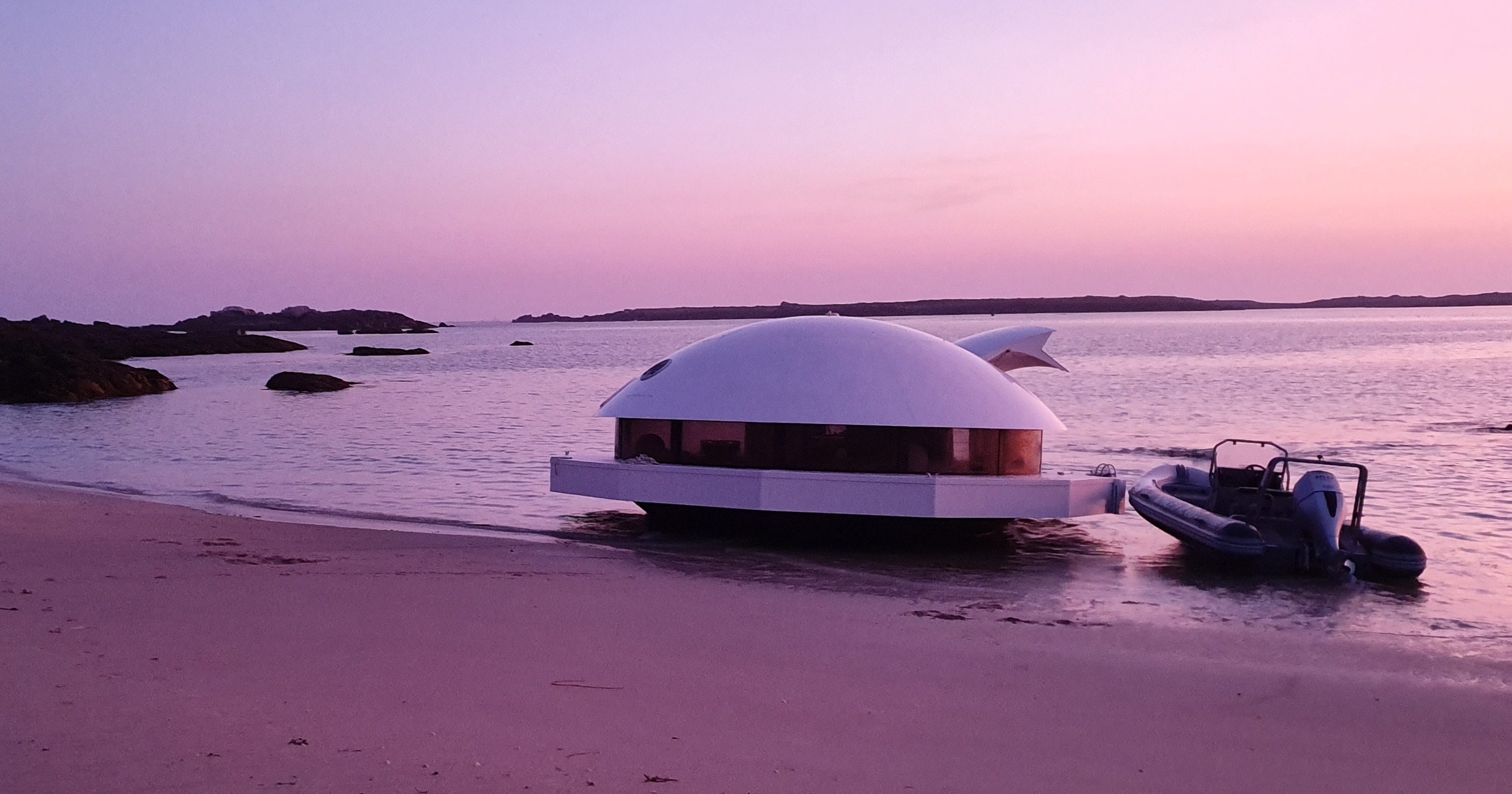 The 50 sq m suite even has windows in the floor so you can watch the sea-life from above.

Inside the pod is a circular king size bed, and a bath that can be filled with either freshwater or seawater.

A lounge area and breakfast room also fit inside, meaning you never need to leave. 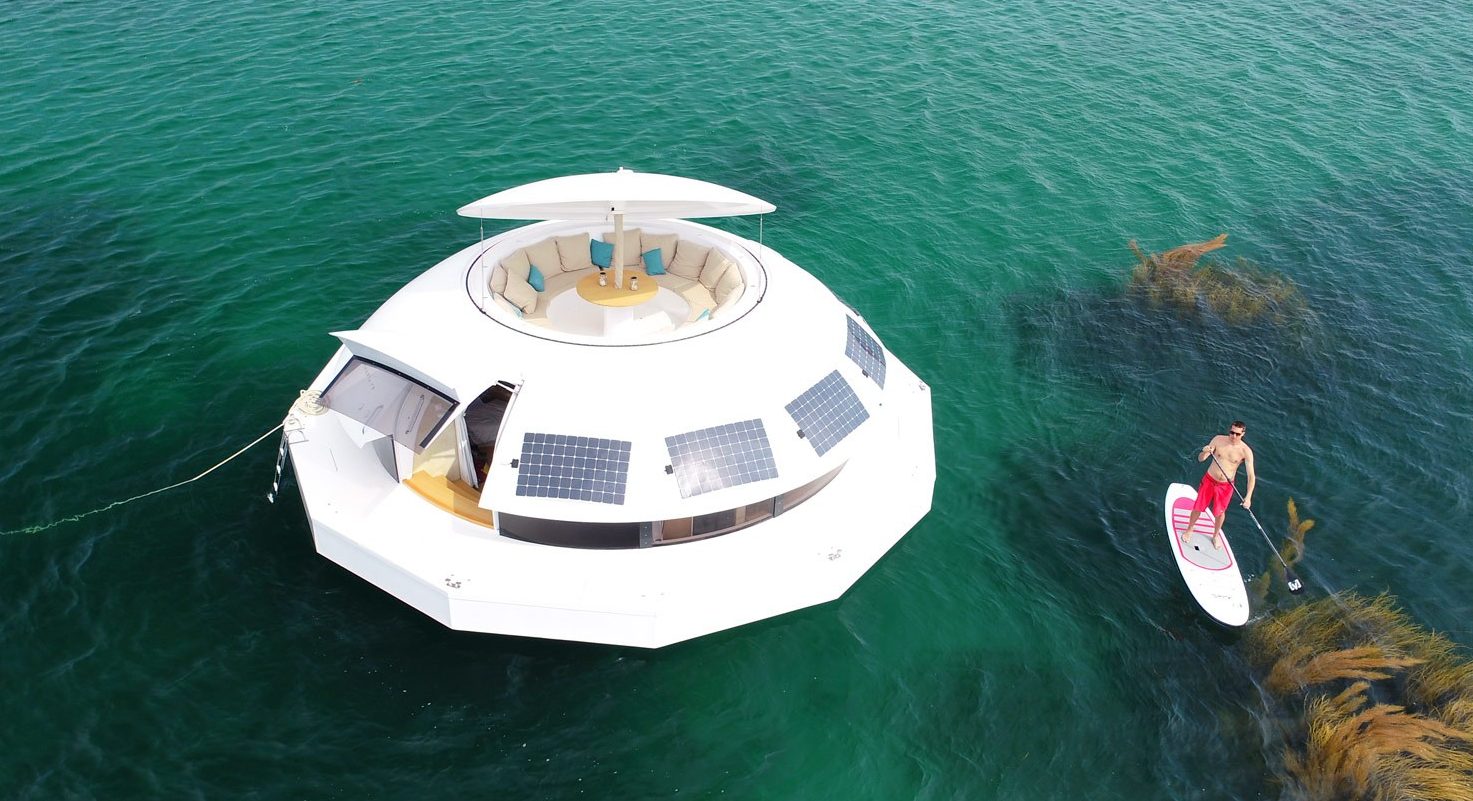 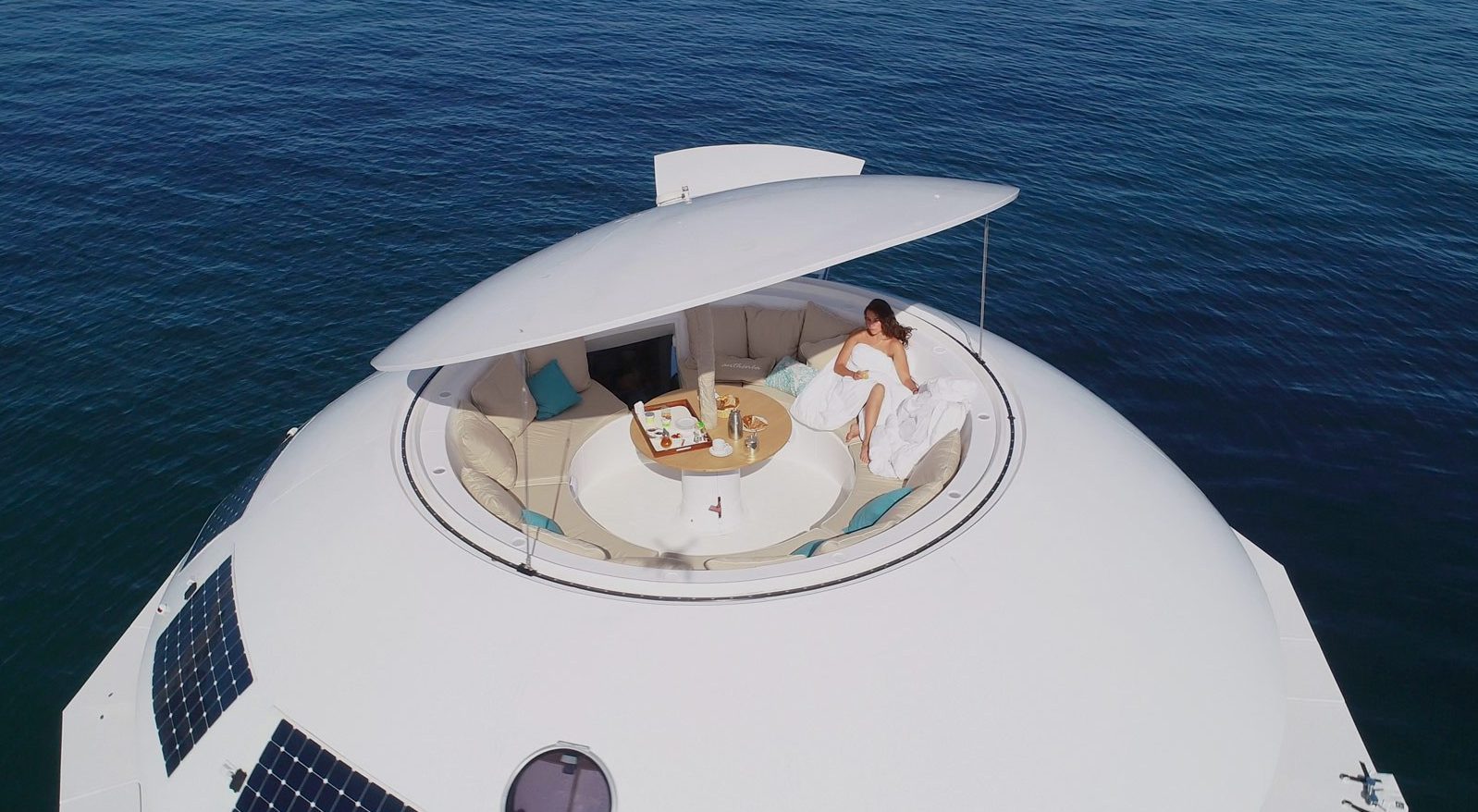 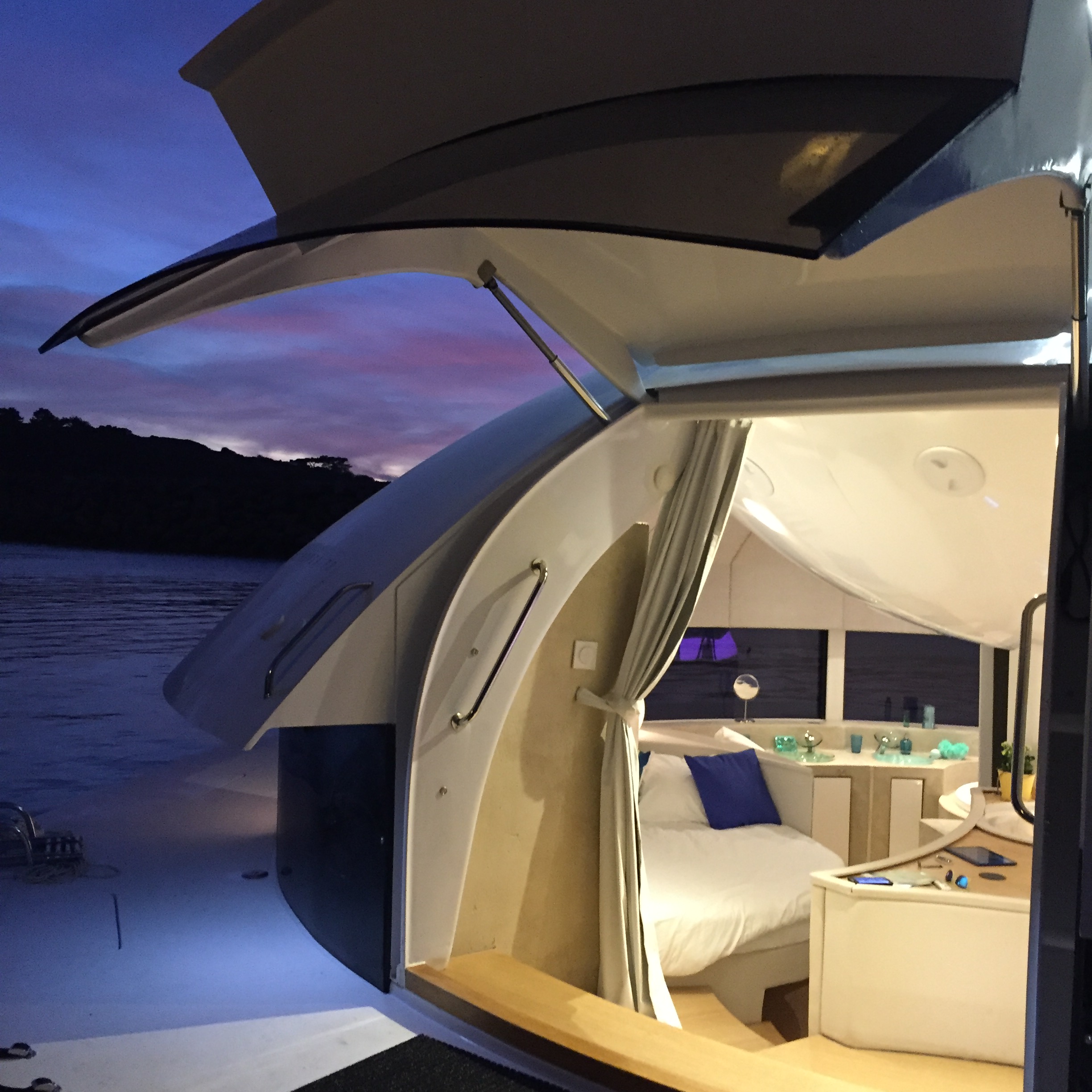 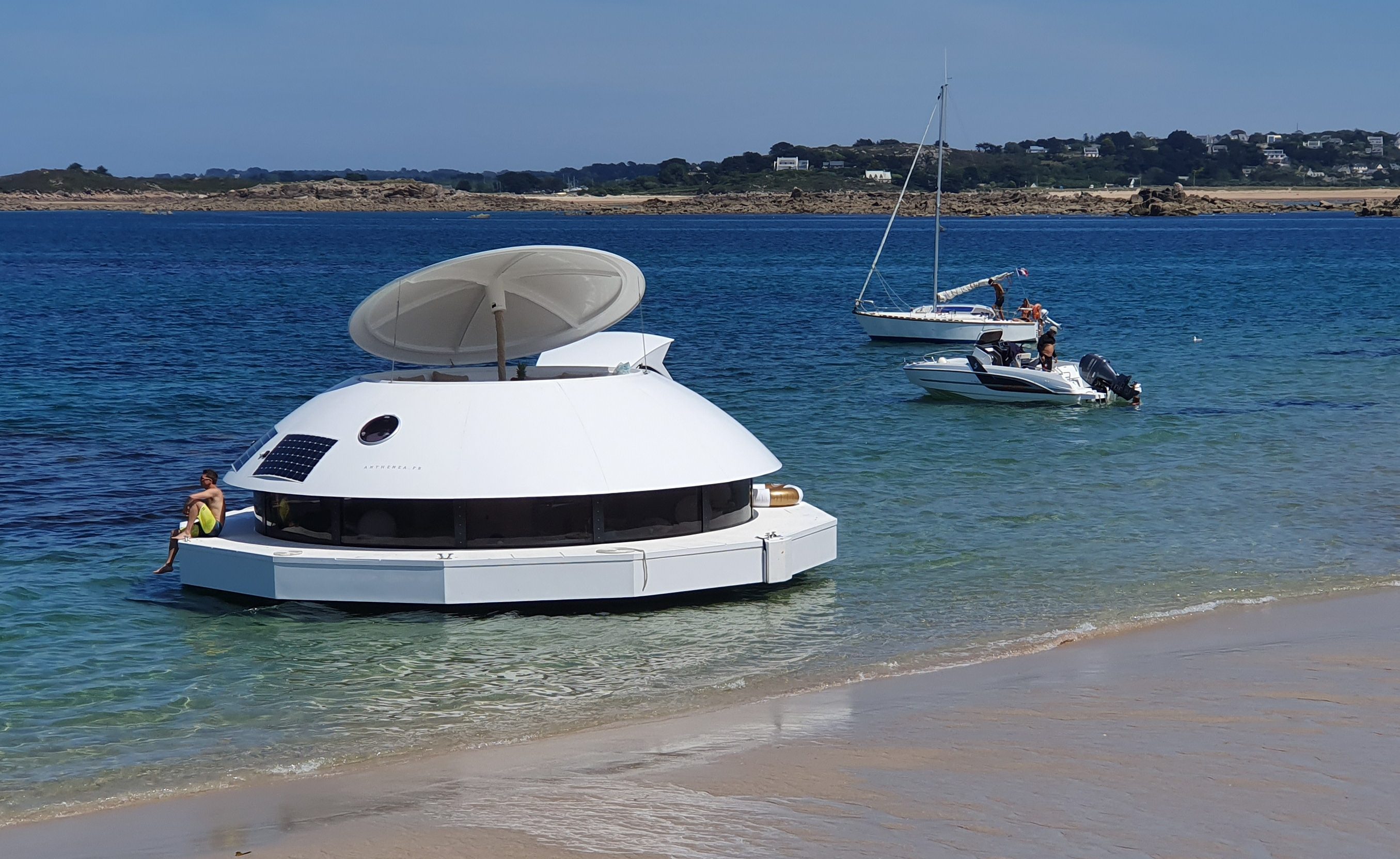 Swimmers can access the suite from beneath thanks to an underwater well in true secret agent style.

The pod also doesn't use any fossil fuels.

Solar panels are used to run the electricity.

Twelve people can fit into the solarium placed on top which features a bar and a rotating umbrella. 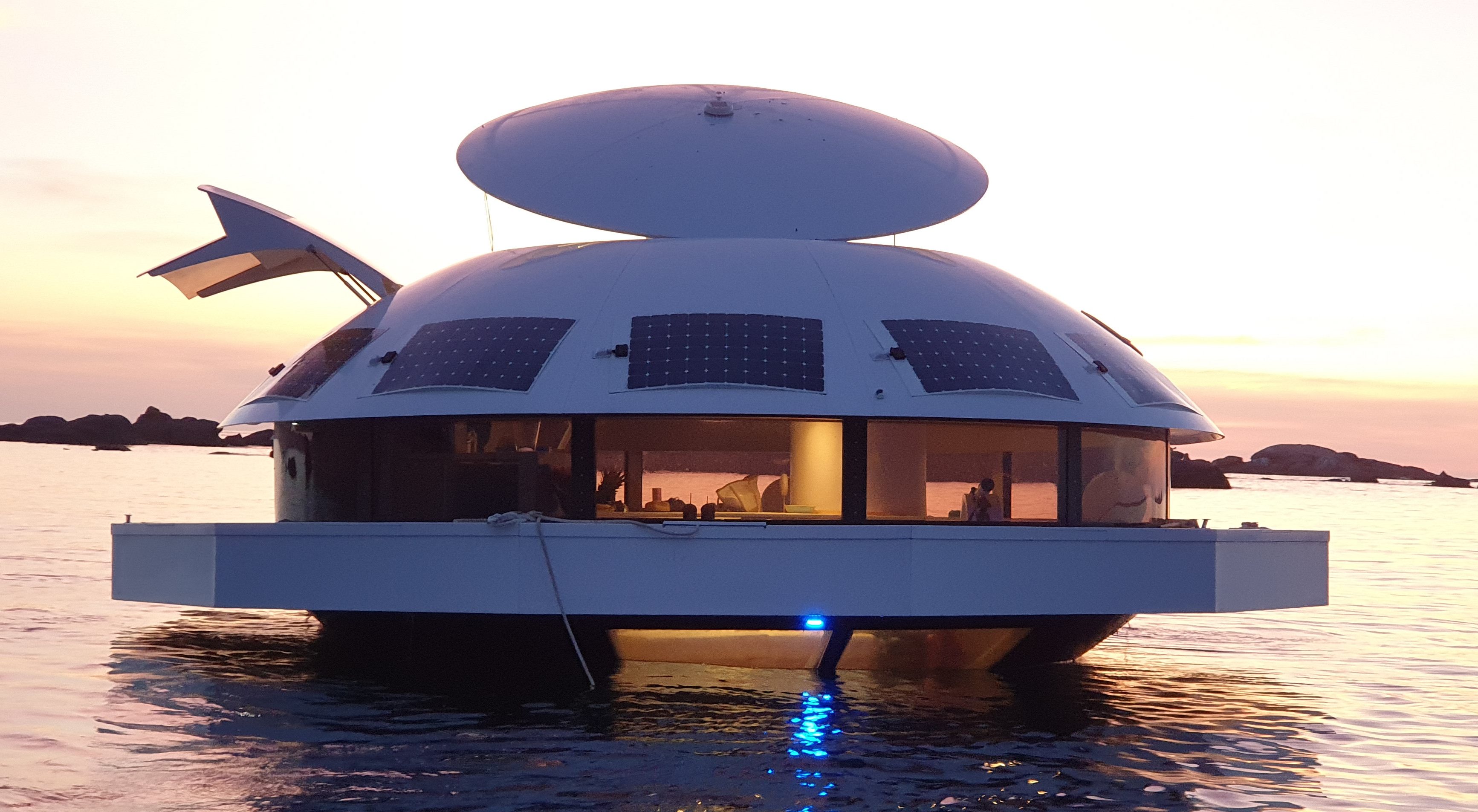 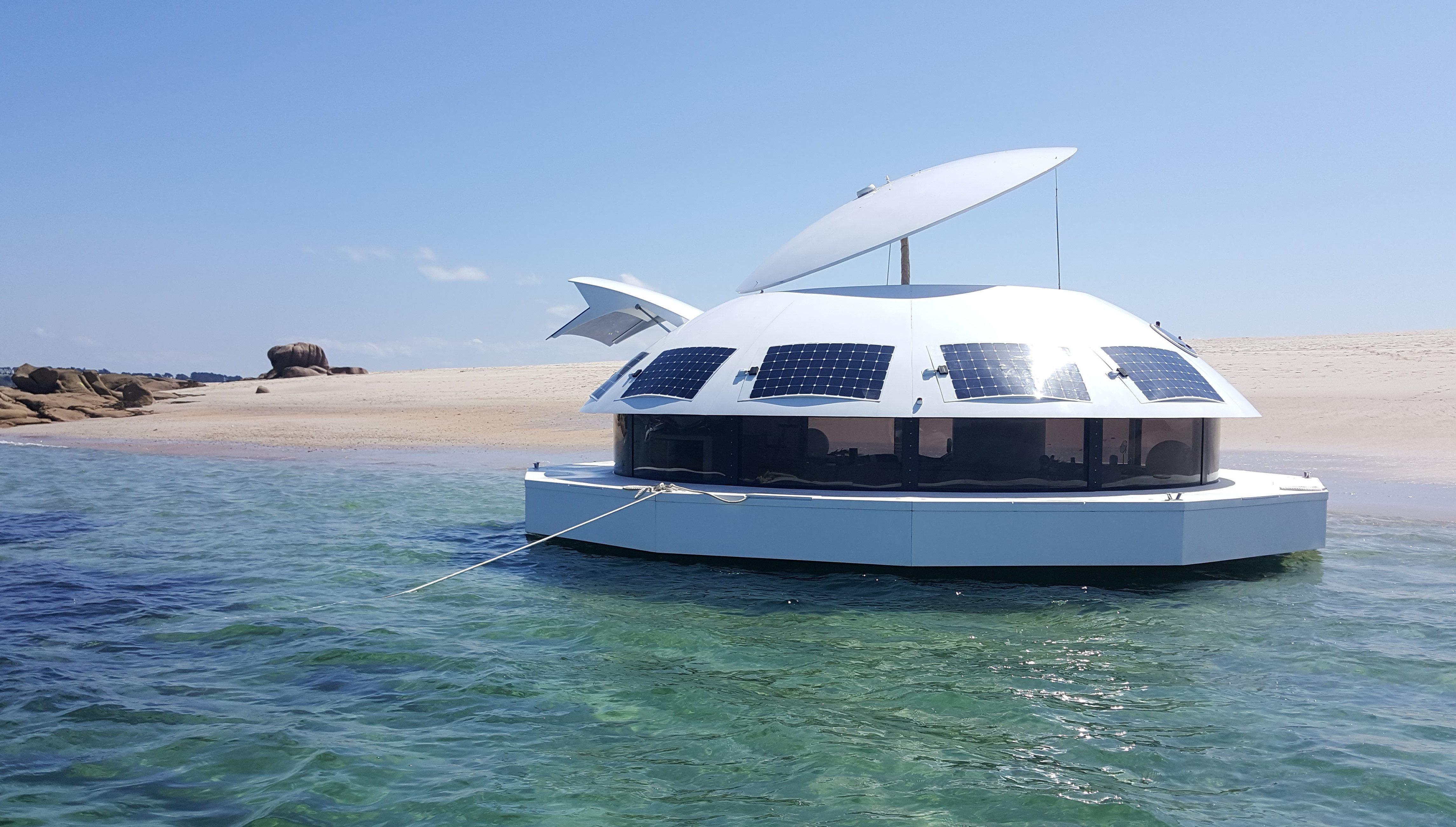 It was designed by French architect Jean-Michel Ducancelle, who cited the 1977 film The Spy Who Loved Me as his inspiration.

He told The Hollywood Reporter that he watched it as a boy when he was 15, and the villain's aquatic hideout was the model for his suite.

He added he was "drawn to the story of this man who gives up everything to live under the sea."

At the end of the film, where James Bond and Bond Girl Anya Amasova sit on the floating pod, was the "start of Anthenea".

A Bentley-furnished yacht can also be added to your bucket-list.

Slim enough to sail to all corners of the world, it costs a whopping £11.2 million.

Or, you could be paid to cruise around Croatia while enjoying luxury food and drink thanks to a new holiday company.

11/28/2019 Travel Comments Off on You can stay in a James Bond-inspired floating hotel suite with underwater bedrooms and 360-degree views – The Sun
Recent Posts
We and our partners use cookies on this site to improve our service, perform analytics, personalize advertising, measure advertising performance, and remember website preferences.Ok