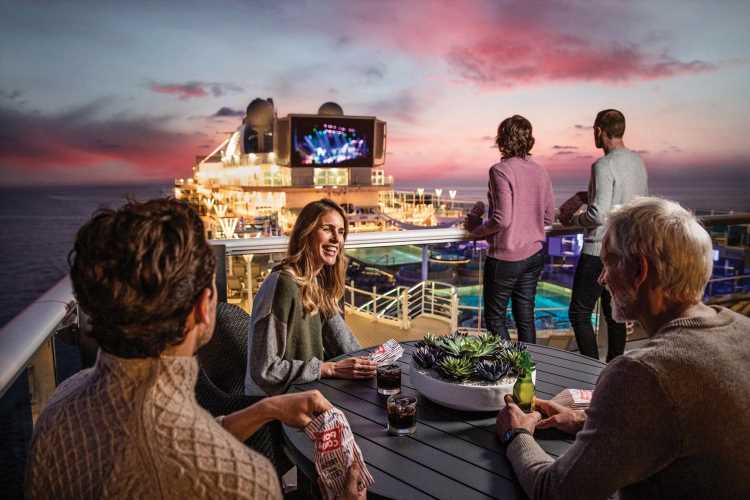 WE have teamed up with Imagine Cruising to give readers the chance to win a stay for two people on a UK all-inclusive summer sailing.

Described by the company as the 'ultimate seacation' adults-only cruise, the ship will tour the UK coastline and has a star-studded line up, including performances from Katherine Jenkins, Harry Redknapp and Lulu. 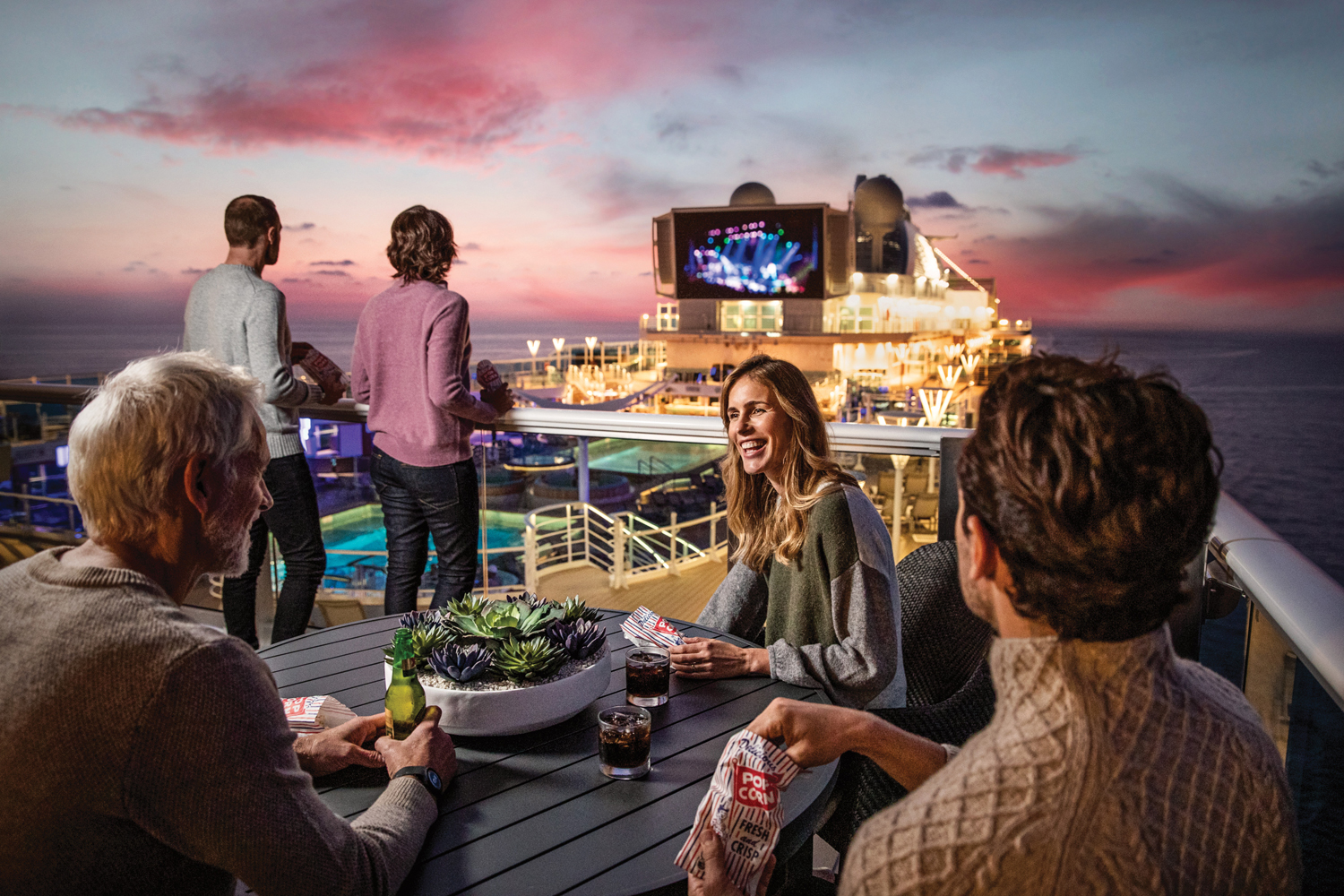 The seven-night sailing on the Regal Princess will take passengers around the British Isles, with visits including Giant's Causeway in Belfast and the Jurassic Coast.

The trip, taking place on September 16, will depart from Southampton, stopping at Belfast on day five and Portland in Dorset on day seven, before returning to Southampton on day eight.

The prize includes a stay in a Balcony Twin Occupancy cabin, which normally costs from £999 per person, as well as meals, standard drinks and gratuities.

With room for two, the cabin has floor-to-ceiling sliding glass doors that lead out onto a balcony with seating to soak up the sunshine and ocean views. 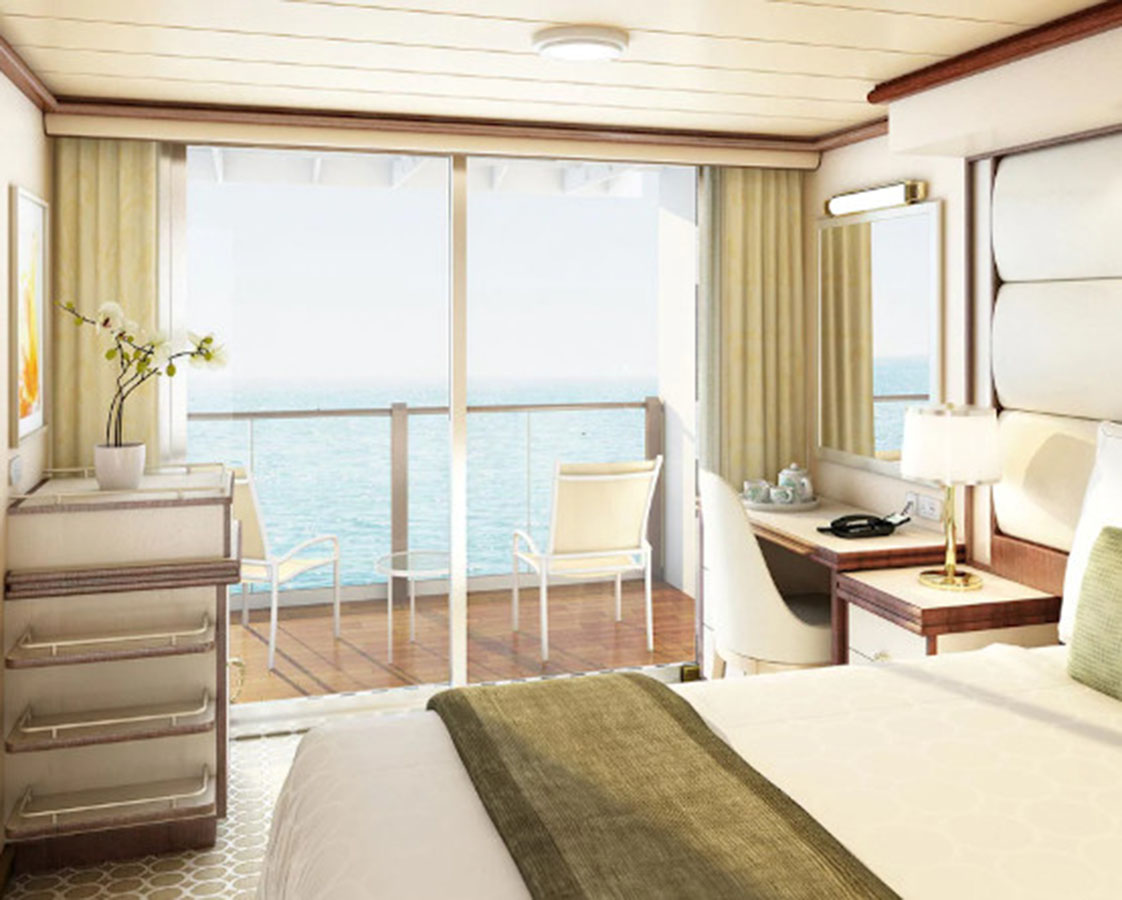 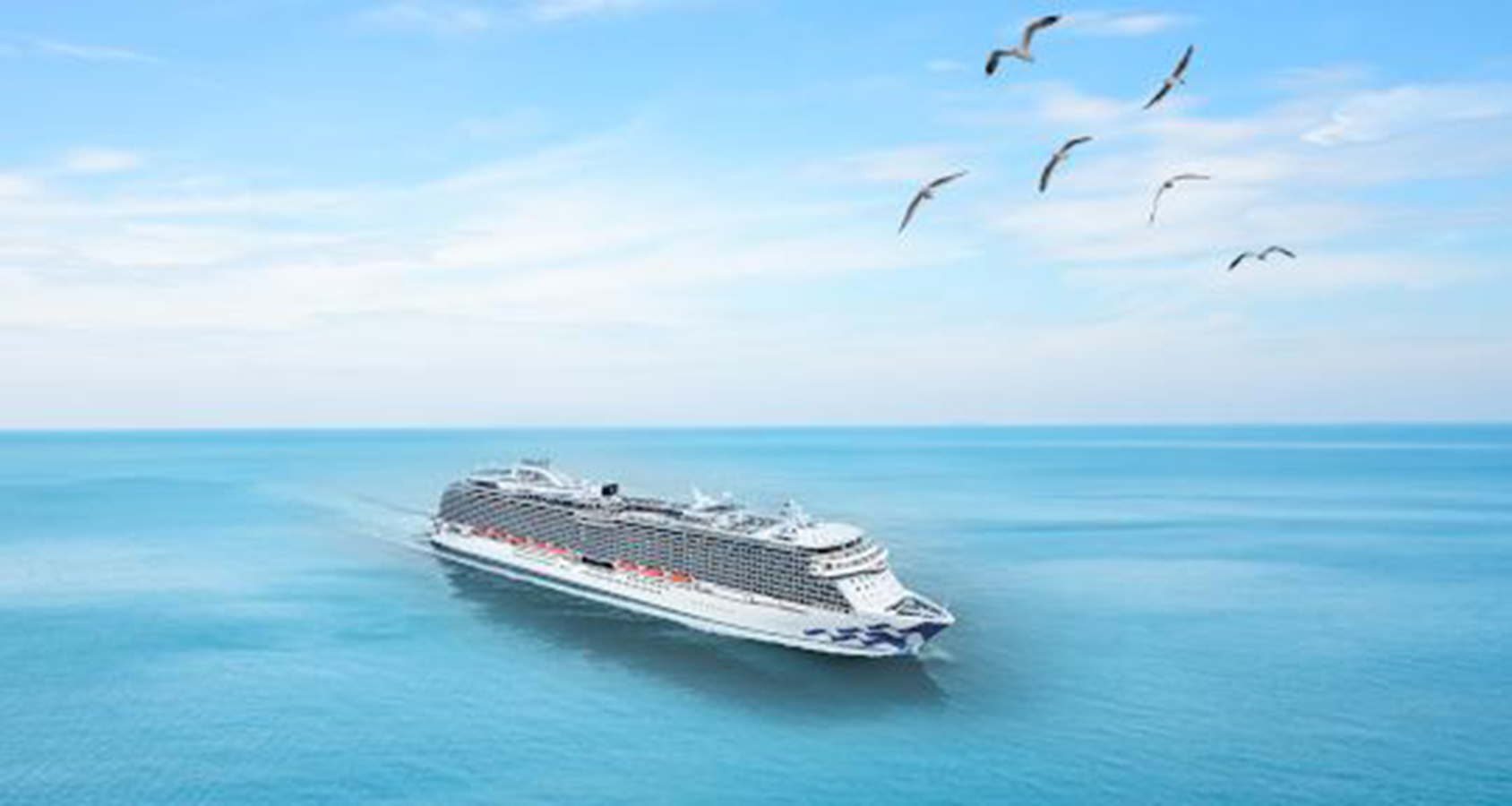 The cabin can have either a queen or two twin beds, depending on the winners' preference, and comes with a flatscreen TV, spacious closet, private bathroom with shower and complimentary 24-hour room service.

To be in with a chance of winning this fantastic cruise, all you need to do is answer the question below. 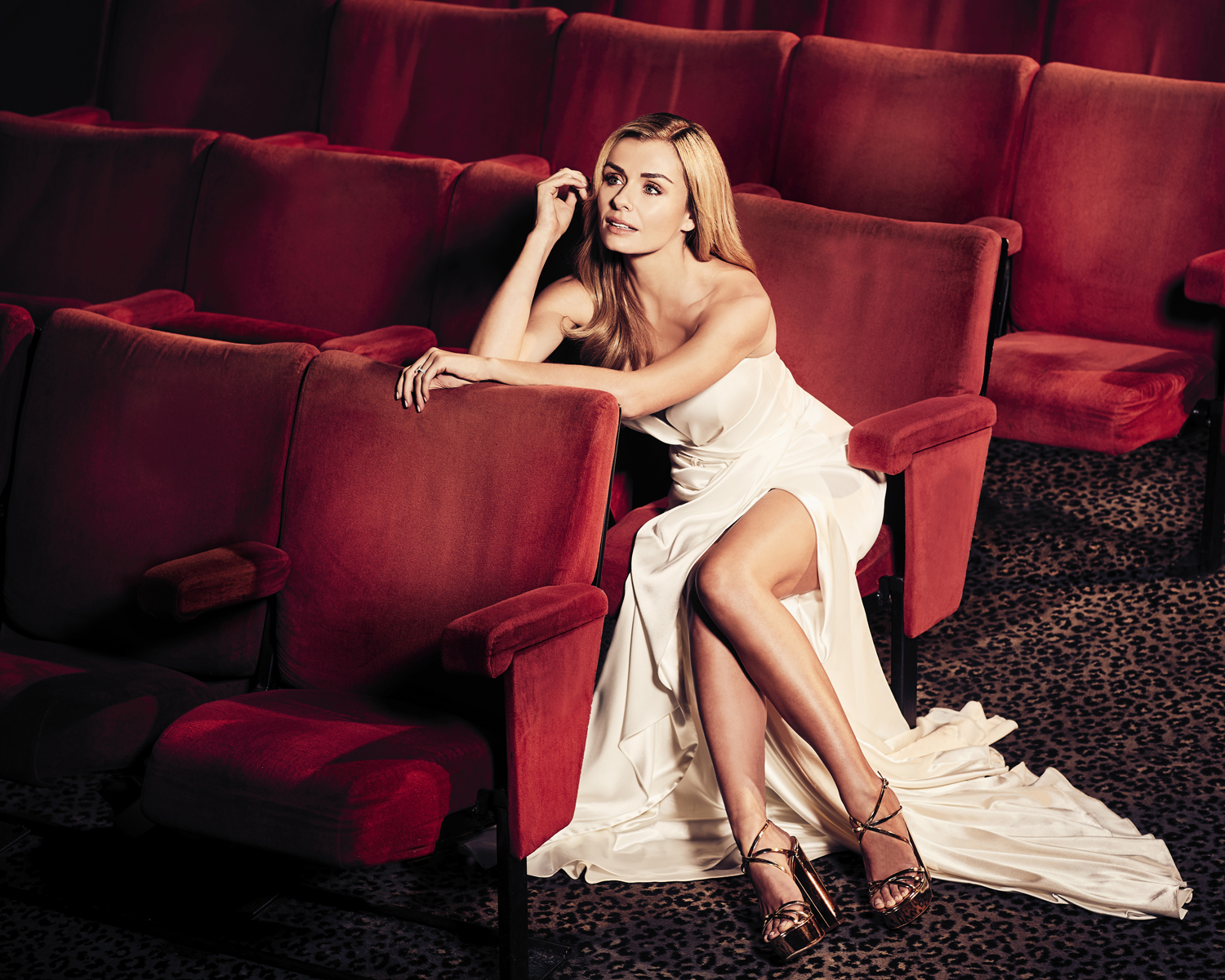 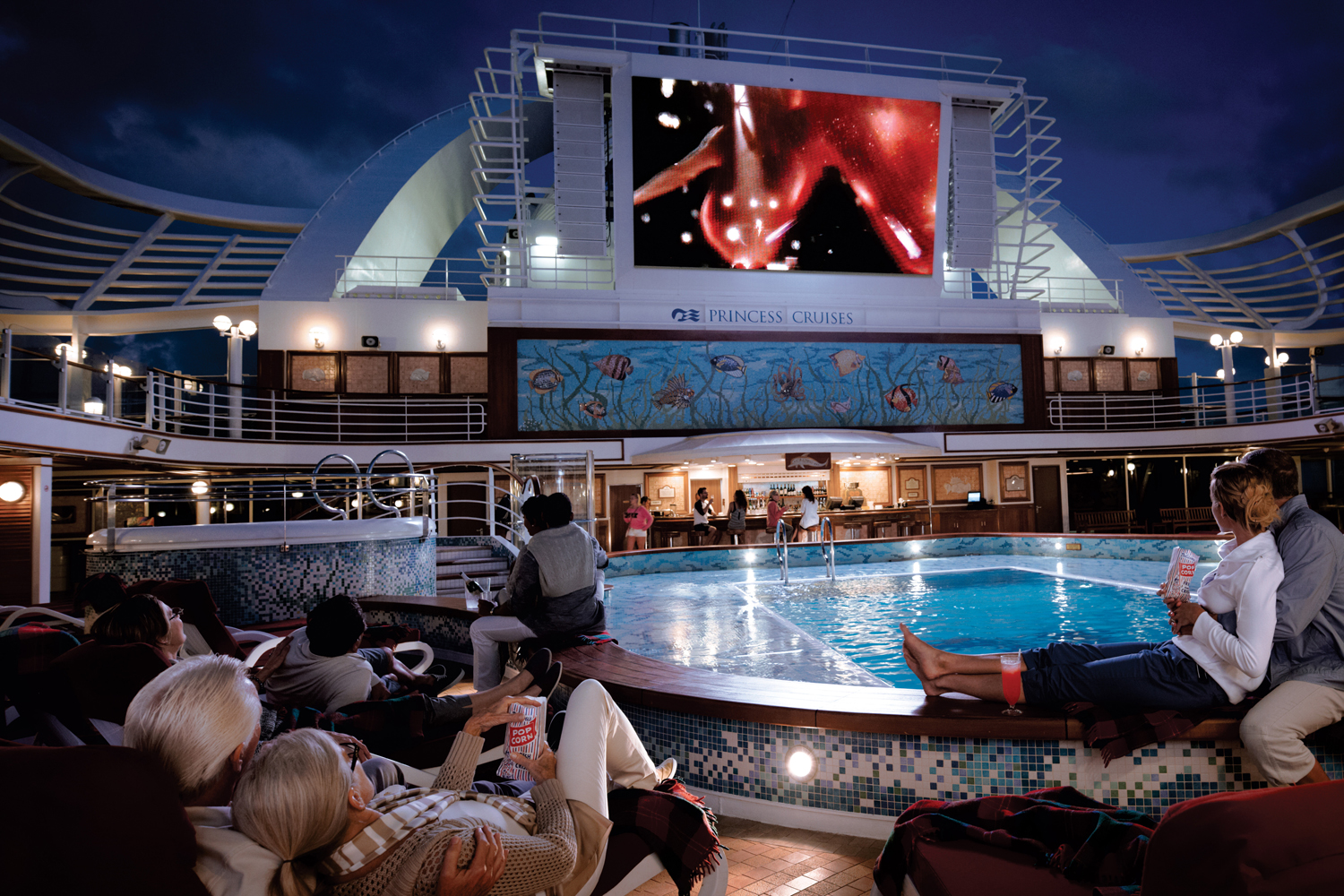 On board the ship has eateries and bars offering a range of food and drink to choose from each day, including tapas, gelato and seafood.

Celeb events include a classical concert with Katherine Jenkins, a live music performance from Lulu and "An Audience With…" style interview with football legend Harry Redknapp.

They aren't the only events on board with music productions including opera-meets-pop-music Bravo and blues and Motown show Sweet Soul.

There is also the open-air poolside amphitheatre where passengers can watch one of many film classics with blankets and complimentary popcorn.

Alternatively, guests can take a stroll through the atrium and where a number of street performances take place.

Guests also have the option to spend some time at the Lotus Spa and The Enclave, the largest thermal suite and hydro-therapy on Princess cruises.

Covid protocols will be in place, with sailings running at just 50 per cent capacity, with mandatory pre-boarding health screenings and masks required where social distancing can't be followed.

As a result, of Covid safety, not everyone onboard the ship will be able to attend the Katherine Jenkins, Harry Redknapp and Lulu shows, with entry on a first come, first served basis.

The Promotion starts at 00:01 am (UK time) on 27 April 2021 and closes at 23:59 pm (UK time) on 11 May 2021 (the Promotion Period). Any entries received outside the Promotion Period will be void. Open to residents of the United Kingdom aged 18 or over only, except employees and agents of the Promoter, News Corp UK & Ireland Limited and anyone otherwise connected with the operation or fulfilment of the Promotion. The prize is a 7-night British Summer Seacation for two people with Imagine Cruising only. Prize includes a 7 night stay for 2 adults on the Regal Princess cruise ship, departing from Southampton on 16 September 2021. Winner and guest will be sharing a twin room. There is one prize and winner will be selected at random from all valid entries.

04/28/2021 Travel Comments Off on Win a stay for two on a UK summer cruise featuring Harry Redknapp, Katherine Jenkins and Lulu
Recent Posts