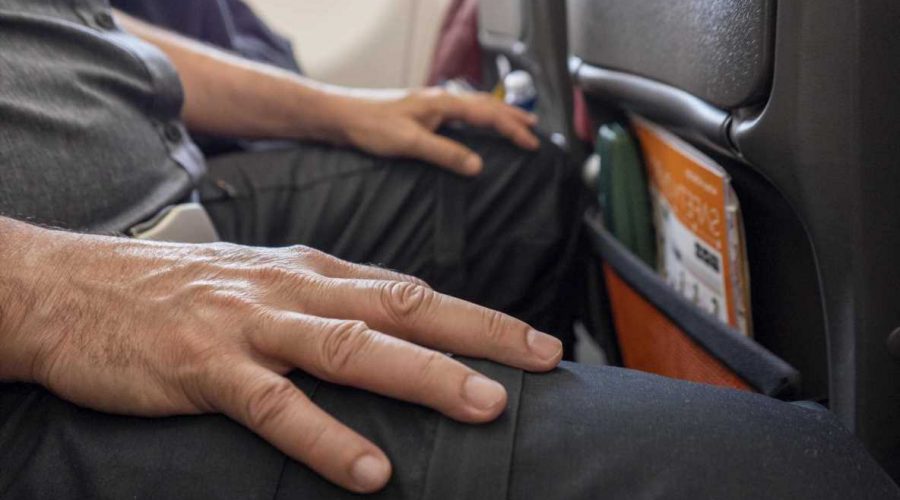 YOU may think the middle seat is the worst one to book on a flight.

However, a travel expert has revealed why you should actually always choose it over the window or the aisle seat. 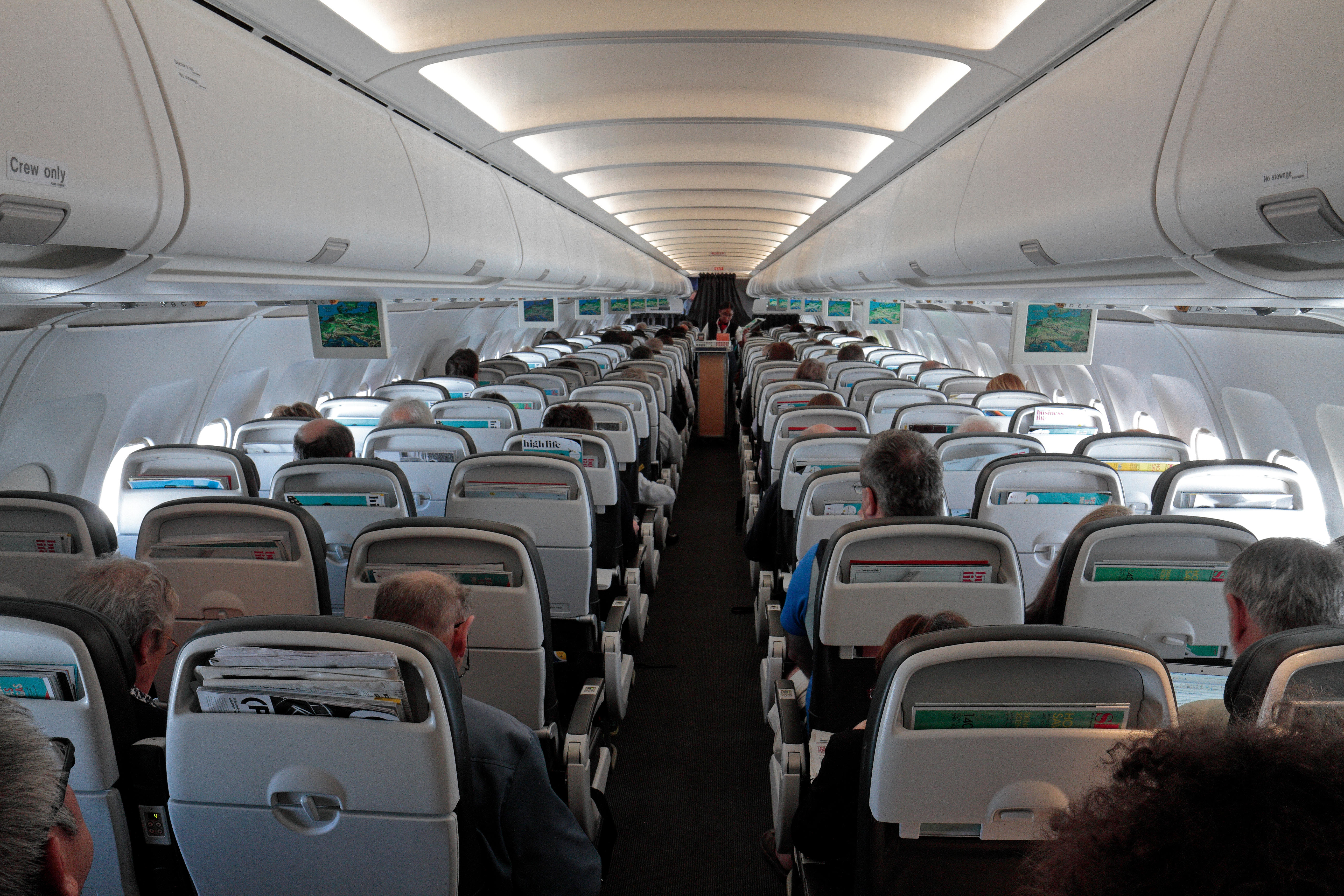 He said: "If you don’t like the uncertainty of waiting until a few hours before your flight to check in, then make sure to select the middle seat.

"Airlines are more likely to upgrade passengers who are sitting in the middle seat as this is generally considered the least desirable place to sit.

"So, if you don’t mind being wedged between two other people, it might pay off to book those seats. " 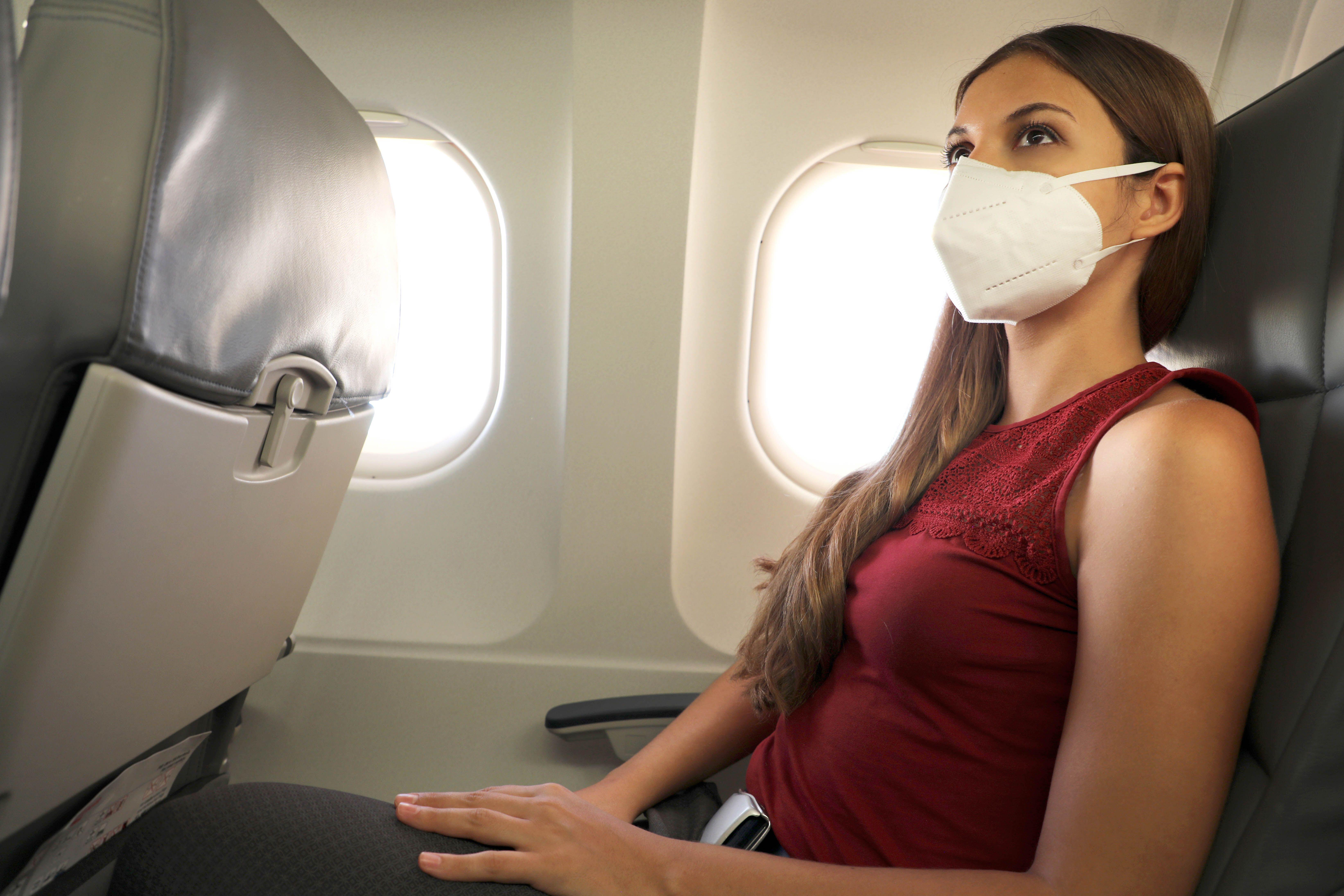 This also makes sense as single travellers are more likely to be upgraded than couples.

And that's not the only reason to book the middle seat.

A flight attendant has said the passenger in the middle is entitled to both armrests, due to it being seen as the worst seat.

Cabin crew member Boris Millan told Confessions on the Fly podcast host LJ Salerno: "They did a lot of research in the UK for some reason about this – when you sit in the middle seat, you get to have…" 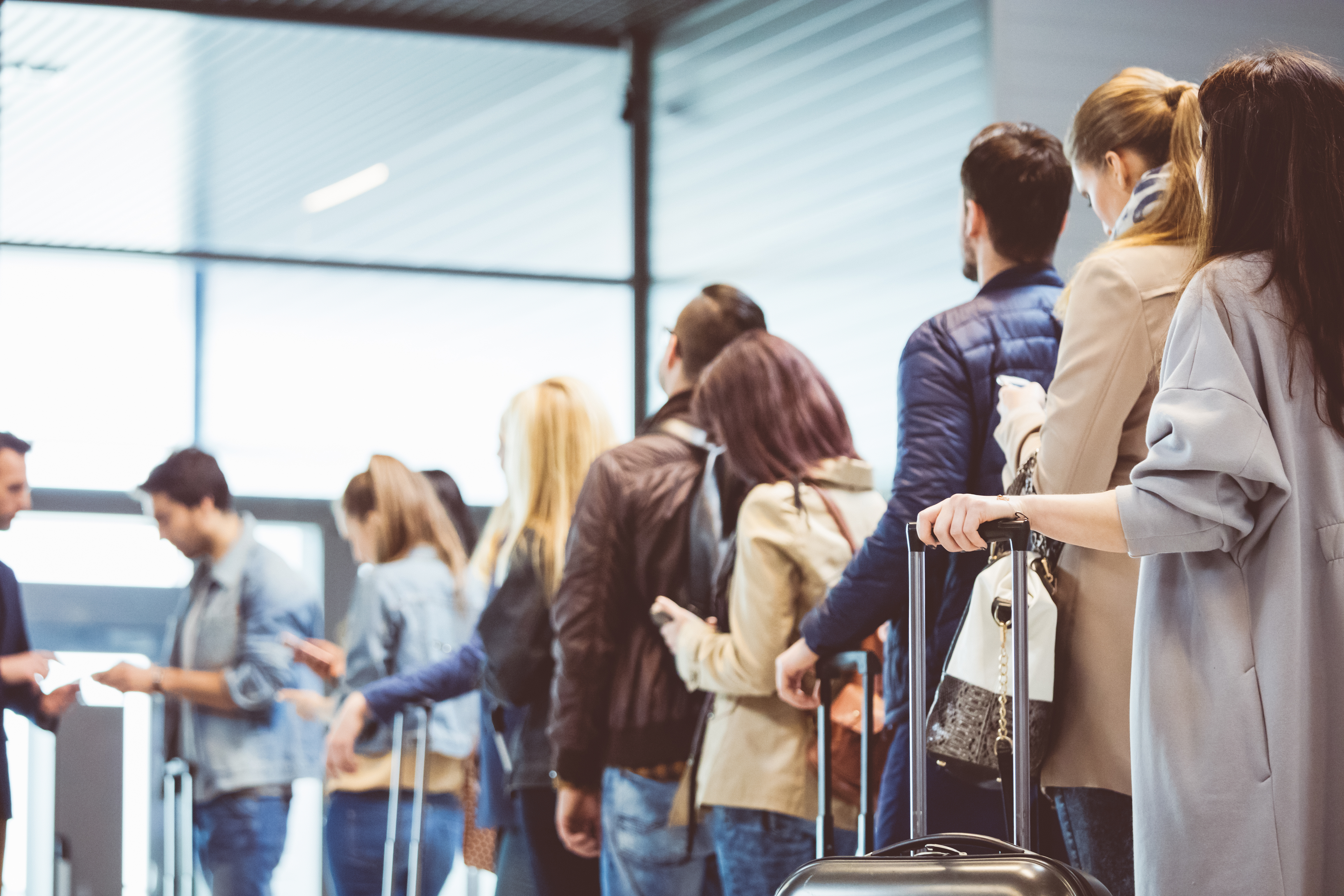 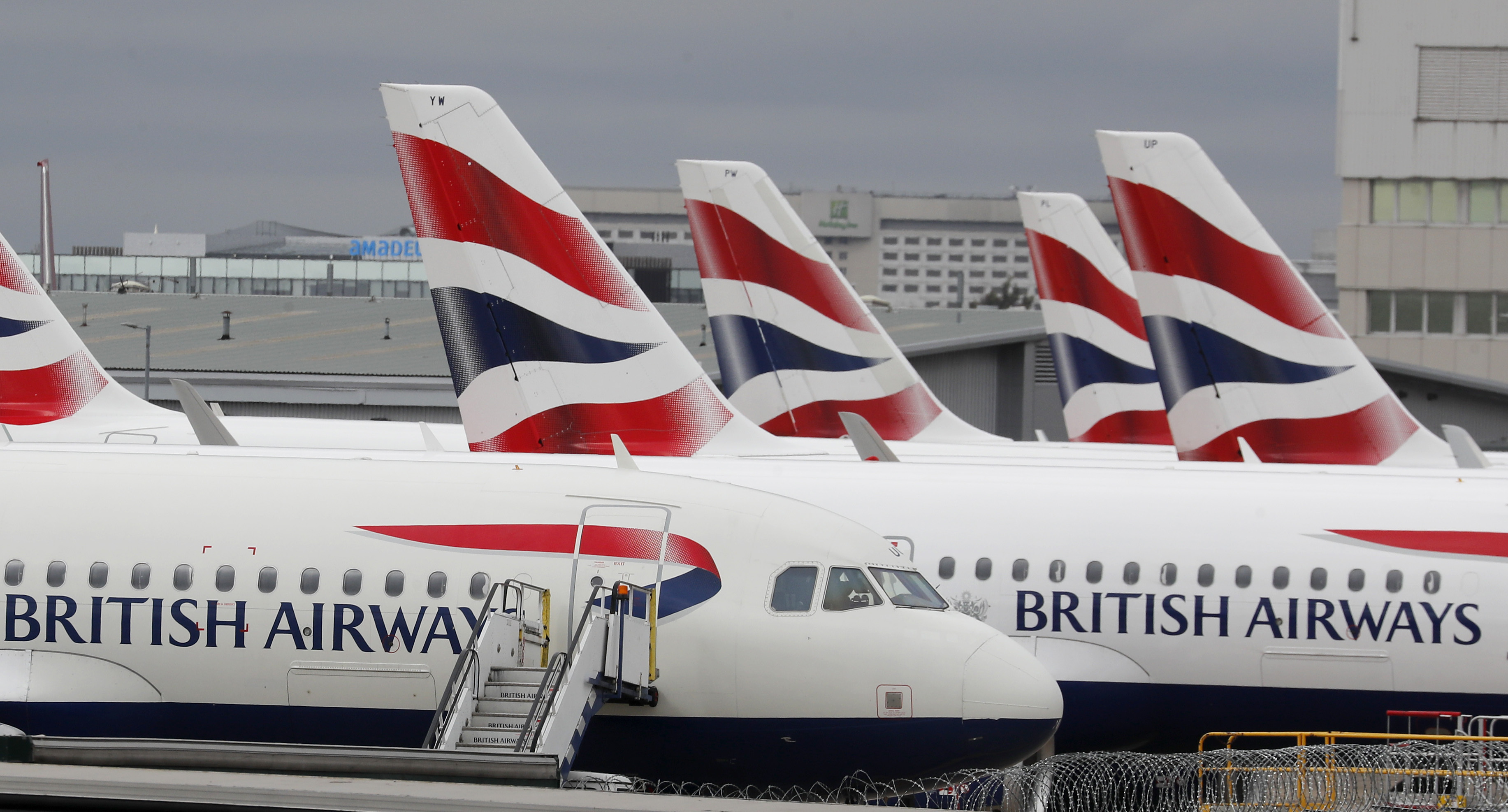 British Airways travel warning for Brits who lose their luggage 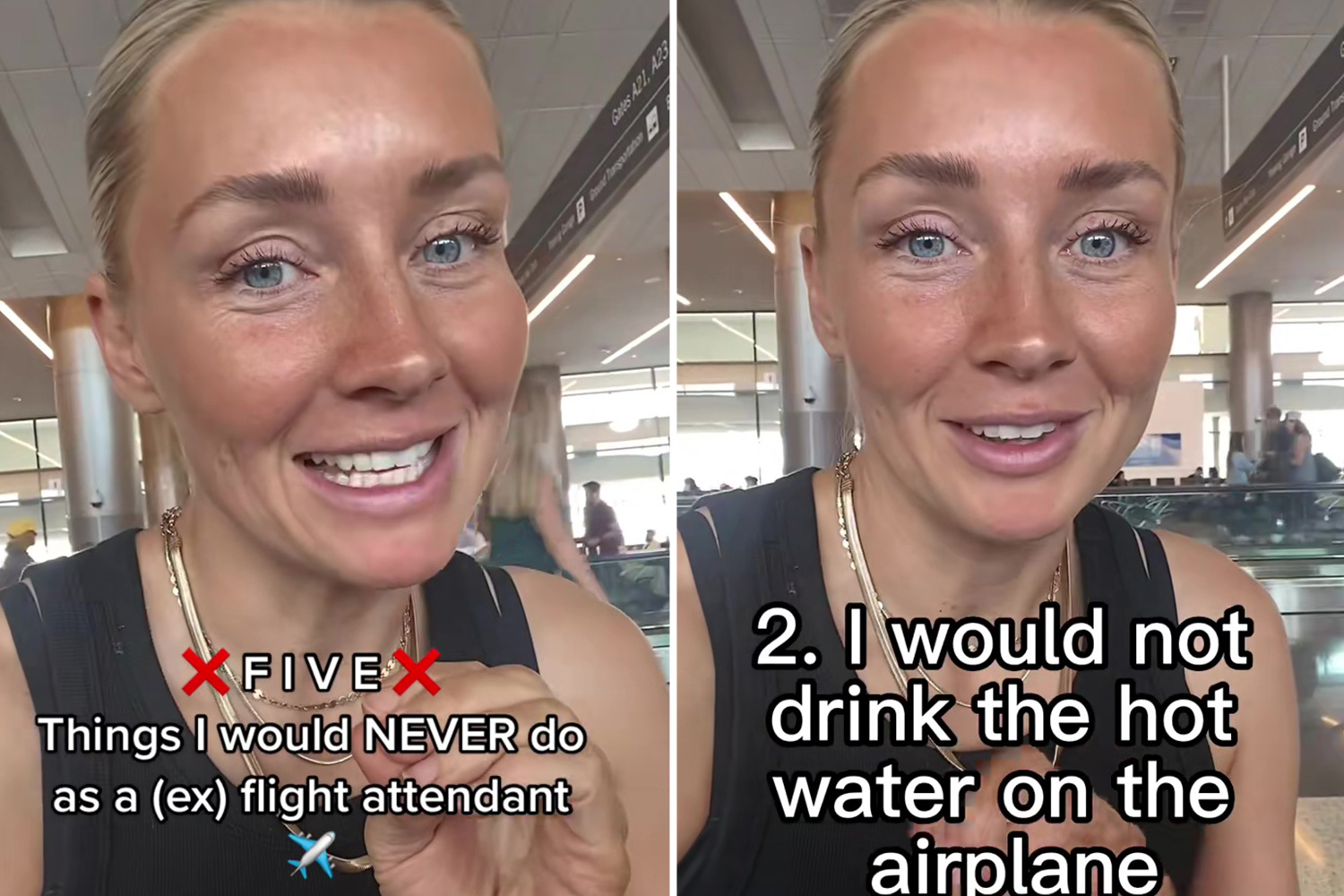 Host LJ interjected "you get both armrests!" which Boris agreed with.

Dealchecker's Travel Expert Rosie Panter backed this up, telling Cosmopolitan: "It’s universally accepted that the middle seat passenger has drawn the short straw, so they should get the luxury of both armrests."

The middle seat is also the safest in a plane crash, according to a recent study, if sitting at the back of the plane.

A flying expert recently revealed why you should always pick the worst seat on a plane.

Seasoned traveller John Burfitt said booking the window seat at the back of the aircraft next to the toilets makes your plane journey much more peaceful.

John wrote for escape.com.au: "I noticed those seats had a wall behind them, and no one was getting kicked there. No wonder those people looked relaxed!

Here are the rows you should NEVER book on a Ryanair or easyJet flight. 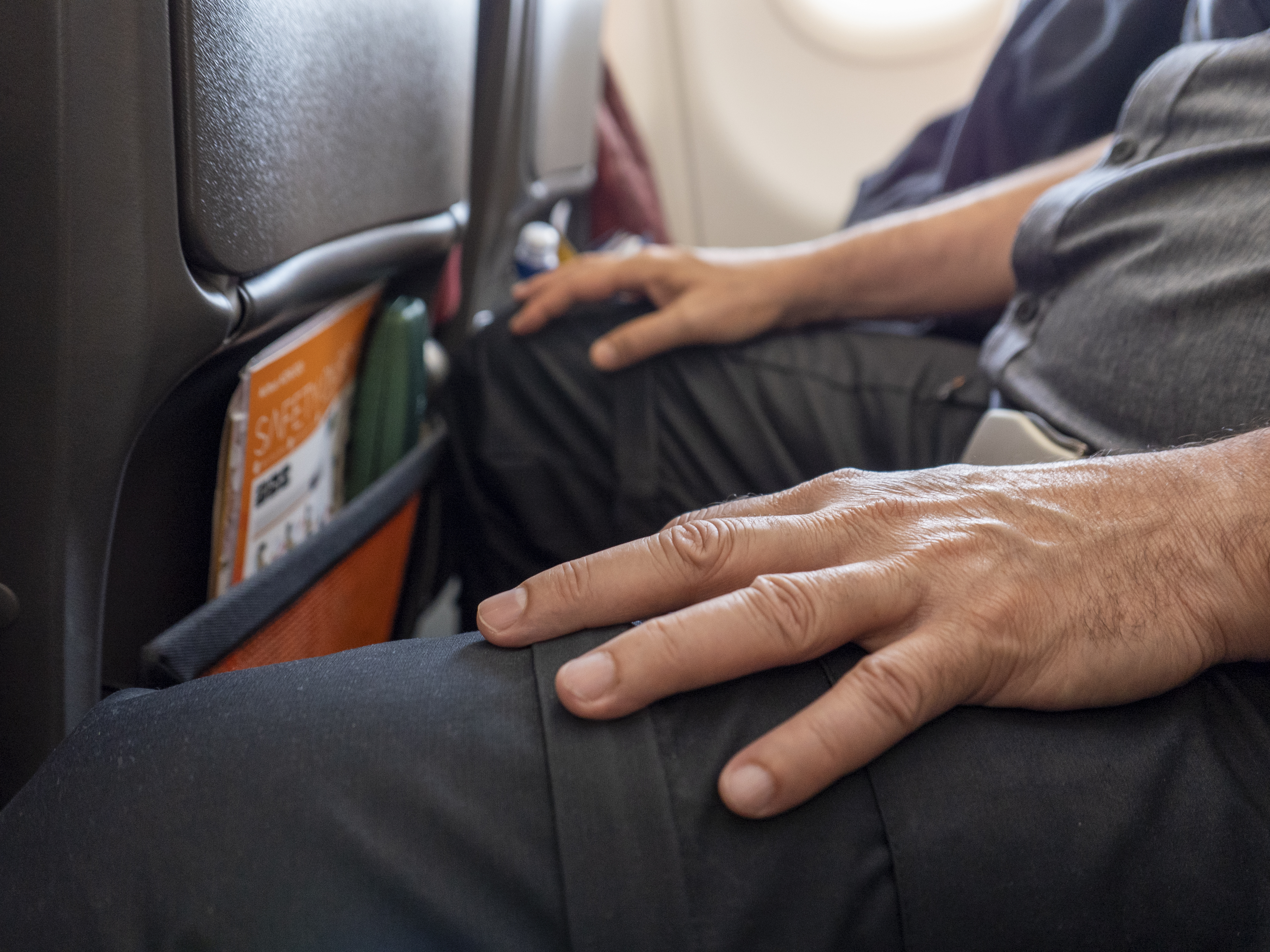