GRETA Gerwig's adaptation of Louisa May Alcott’s classic novel Little Women has had rave reviews since it made its debut in cinemas.

Fortunately for fans of the hit film, which features stars including Emma Watson and Saoirse Ronan, the filming locations are all in one US state and are relatively easy to visit. 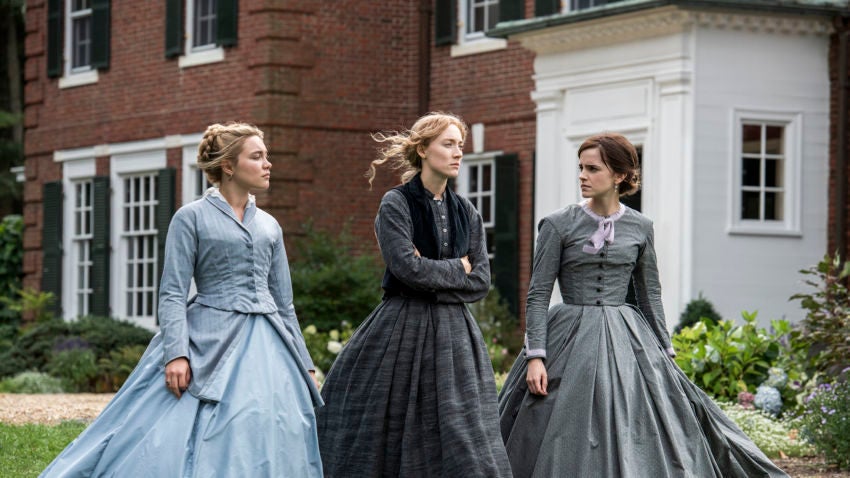 What is Little Women about?

The film is based around Louisa May Alcott’s novel Little Women and follows four young women who are determined to live life on their own terms.

Other leads include Timothee Chalamet as Theodore "Laurie" Laurence, James Norton as John Brooke and Laura Dern as Marmee March.

The story is set in New England after the American Civil War and Greta's version is entirely filmed in the state of Massachusetts, where the author had lived. 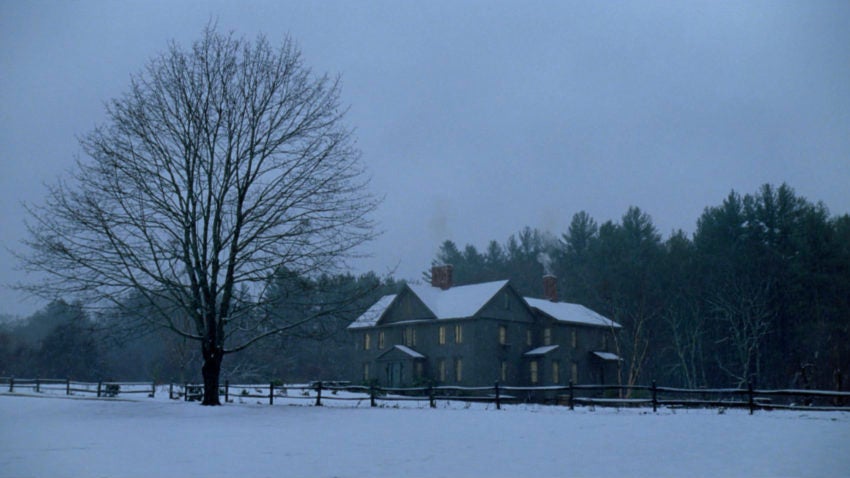 Orchard House in Concord is known as "the home of Little Women" – it was where Louisa May Alcott lived and wrote the classic novel.

She had taken inspiration from her own life at Orchard House for the book and now the home is a major tourist attraction.

Around 80 per cent of the furniture in the house was actually owned by the Alcott family, with some visitors claiming "a visit to Orchard House is like a walk through Little Women!"

But given its historic value, only a small portion of the filming for Little Women actually took place there.

Instead, most of the interior shots were done in a replica house.

However, it's still worth visiting the town where many of the external scenes were shot.

You won't find Concord train station though – that was actually shot in Stoughton. 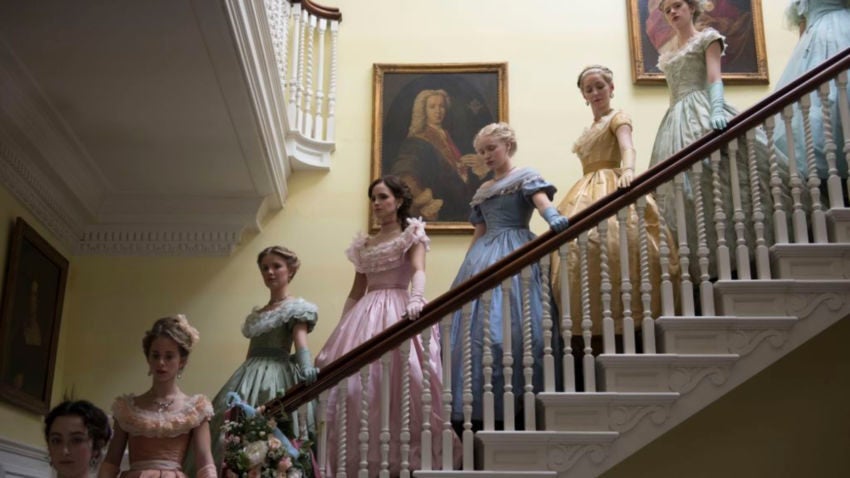 The Arnold Arboretum, which belongs Harvard University, was featured in a scene that included Meryl Streep and Timothee Chalamet.

It was supposed to be a Parisian park in the film.

The arboretum is free to visit. There are free guided tours as well – but you have to book ahead.

Another location that was used to depict Paris was the Fairmont Copley Plaza – its Grand Ballroom was used as the set for Amy's New Year's Eve ball.

While it's not open to the public, it's worth asking for a peek if you're staying at the hotel. 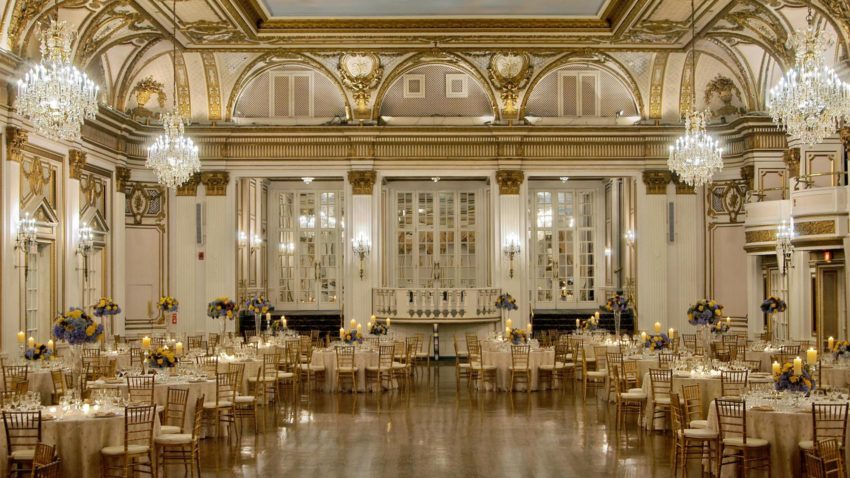 The William Hickling Prescott House was the setting for the Moffat house in the film, where Meg had her society debut.

Gibson House Museum was used as the filming location for Jo's home in New York City.

You can, however, pay for them on the day. 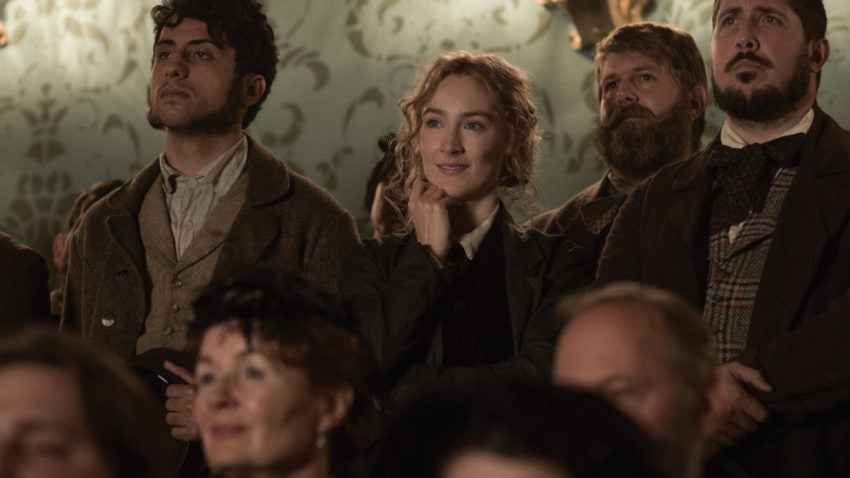 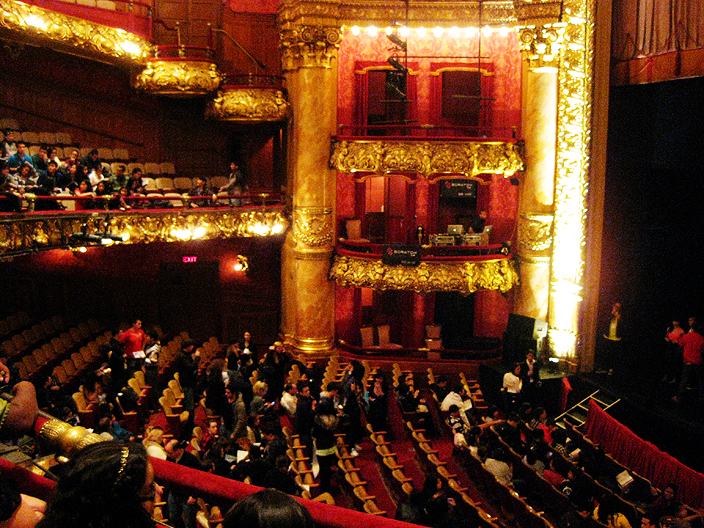 Another set was Emerson Colonial Theatre, which was featured in a scene where Jo enjoyed a show in New York City.

The theatre offers guided tours to the public for $17 (£12.95) per person, which you have to book in advance.

Several spots in the town of Harvard was used in the film. 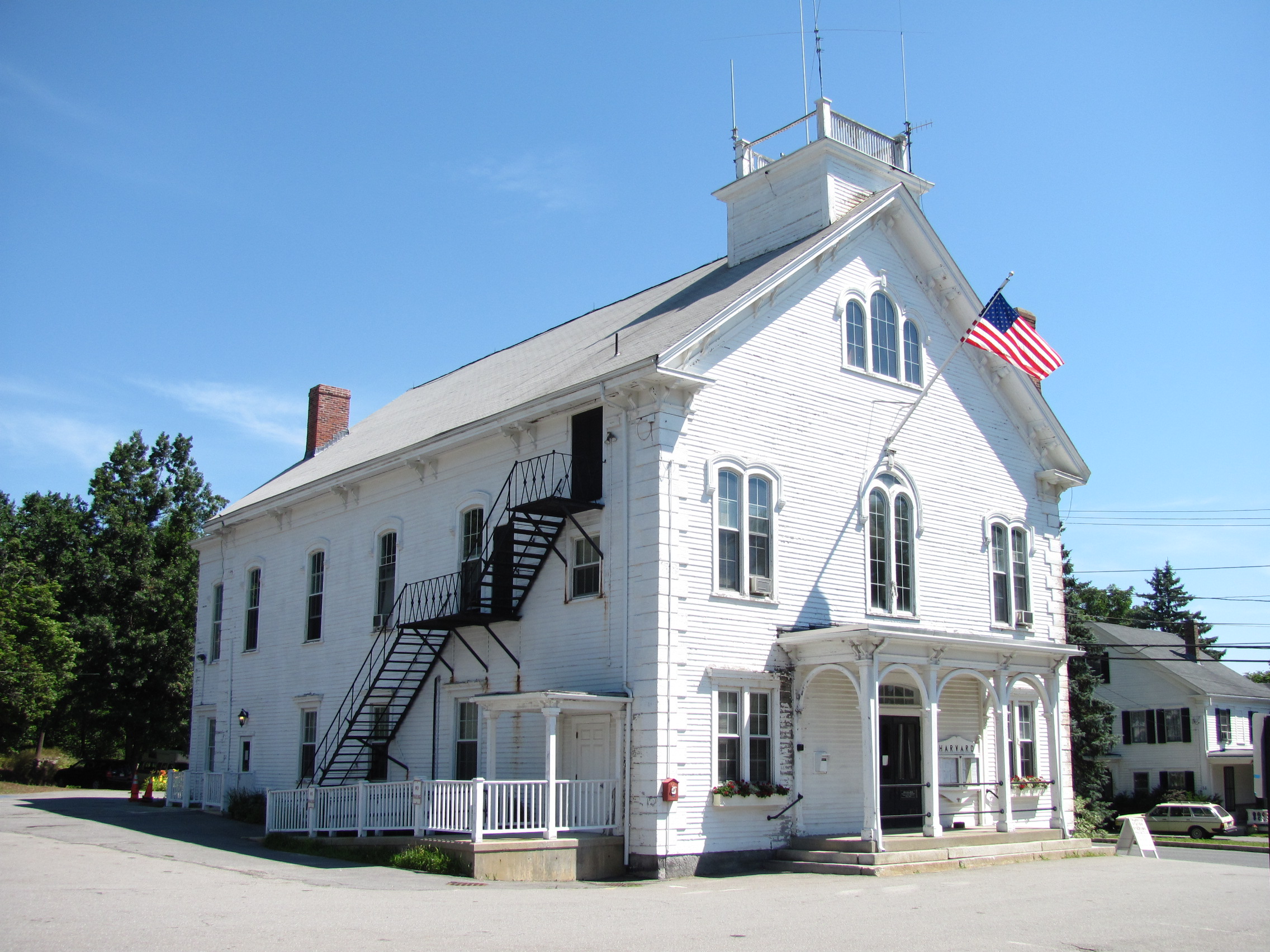 The Harvard General Store was where Meg went to buy some fabric for example, while the town hall was featured in a scene that included sisters Amy, Jo and Meg.

Meg's home with husband John Brooke was the Fruitlands Museum, an estate made up of a farmhouse, three museums, a visitor's centre and acres of land.

In real life, Louisa May Alcott actually lived in the Fruitlands farmhouse. 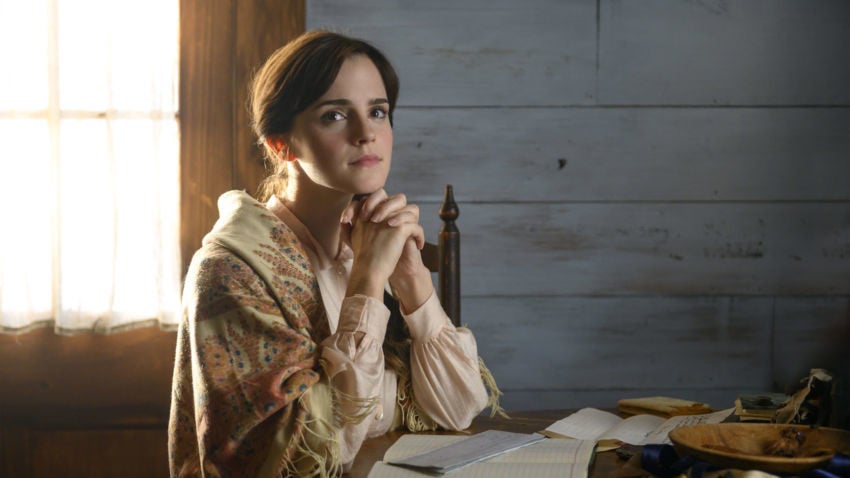 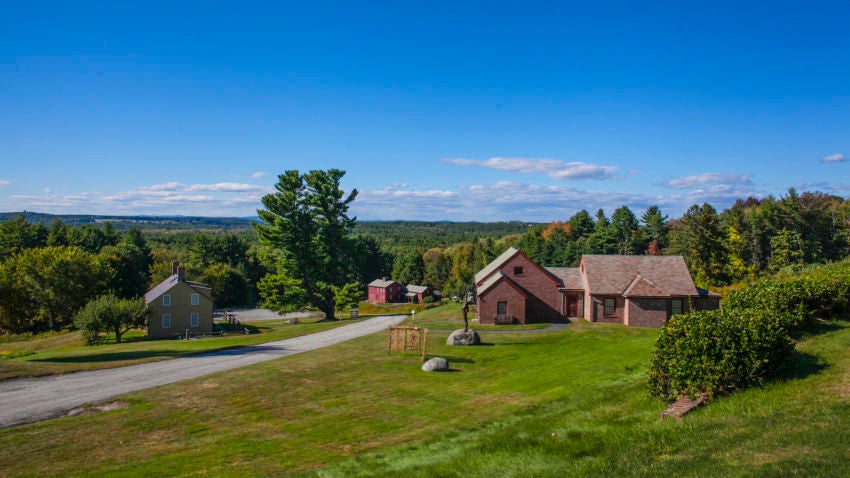 The Crane Estate in Ipswich was used for several locations in the film, including Amy's artist's studio, which was the former chauffeur's quarters.

But eagle-eyed viewers might also recognise it from films such as The Witches of Eastwick.

Nearby you will find Crane Beach, which was used for several beach scenes in the film. 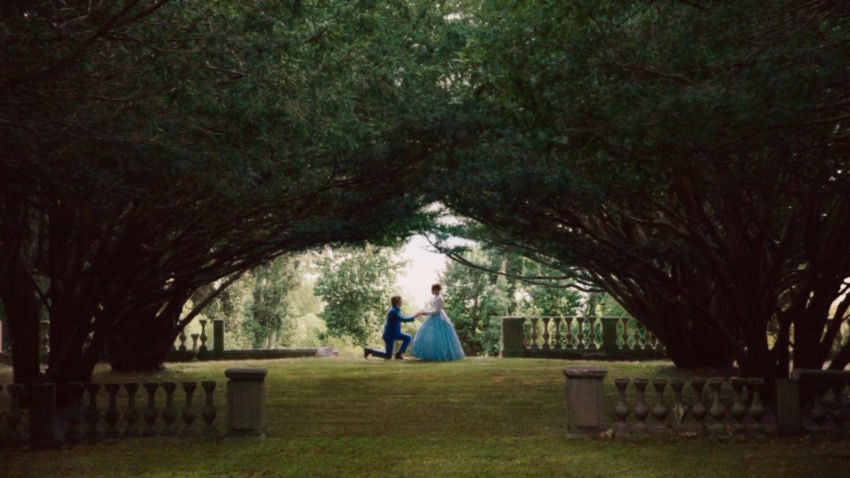 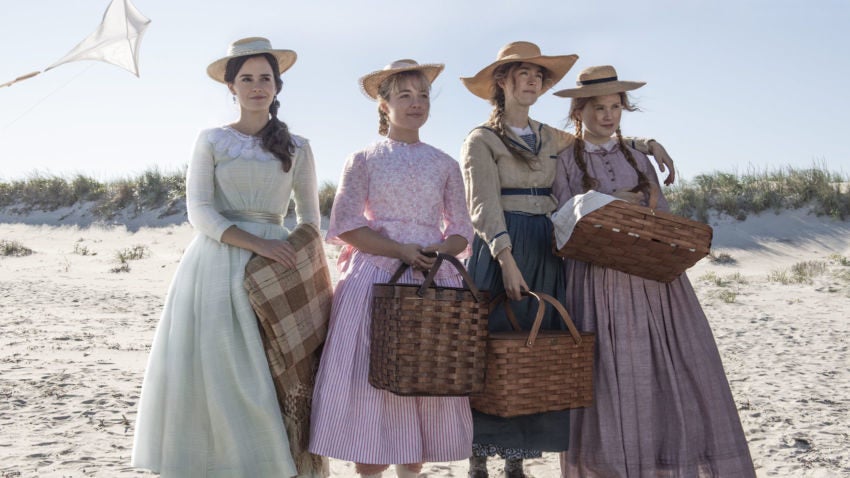 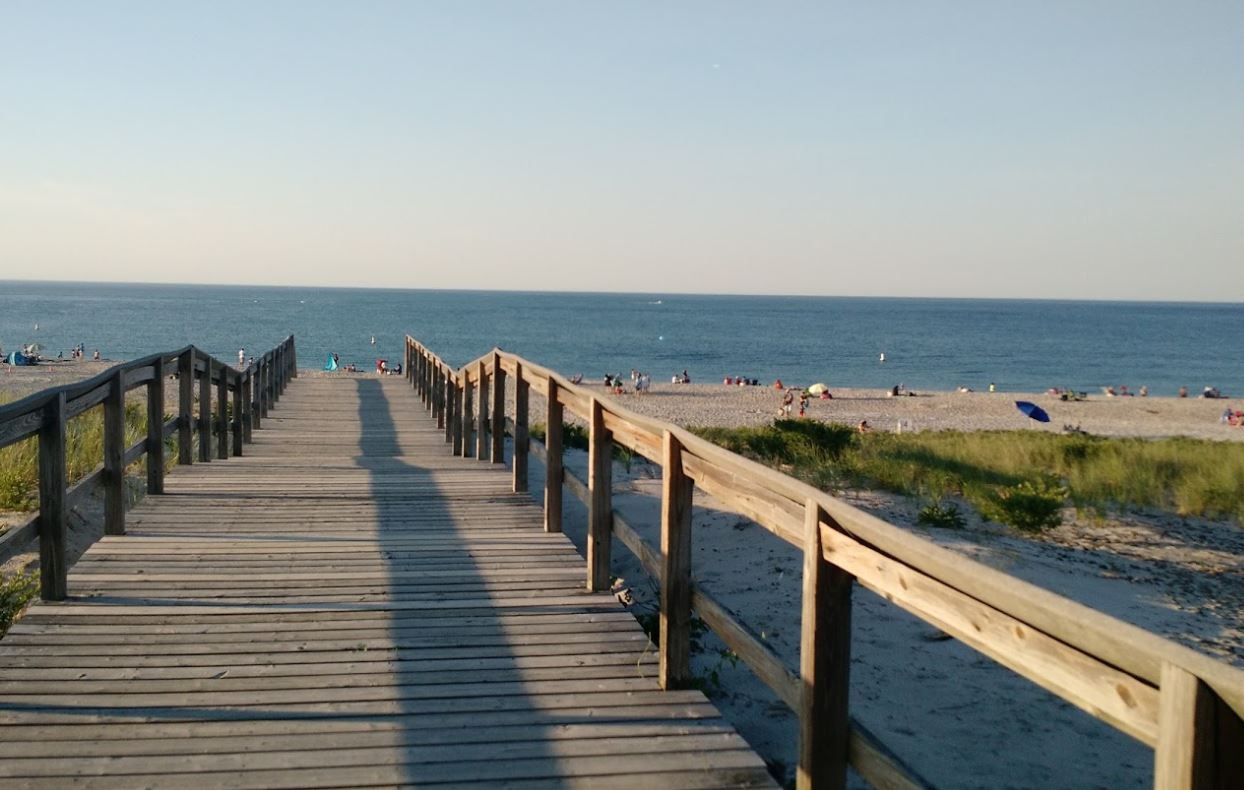 The Eleanor Cabot Bradley Estate in Canton was Aunt March's house in the film.

New wallpaper was put up for the film – and it's still there.

But right now, you can only tour the grounds of the estate (it's free) as the house itself isn't open for visits.

The Gardiner home, where Jo and Laurie first met in the film, was filmed at the Lyman Estate in Waltham.

It's only open for visits on every third Saturday of the month, with entry costing $8 (£6.09) for adults.

Gibbet Hill in Groton was also used in a scene featuring Saoirse Ronan and Timothee Chalamet.

You might recognise some of the historic barns in the area and it's known as an area for a scenic drive. 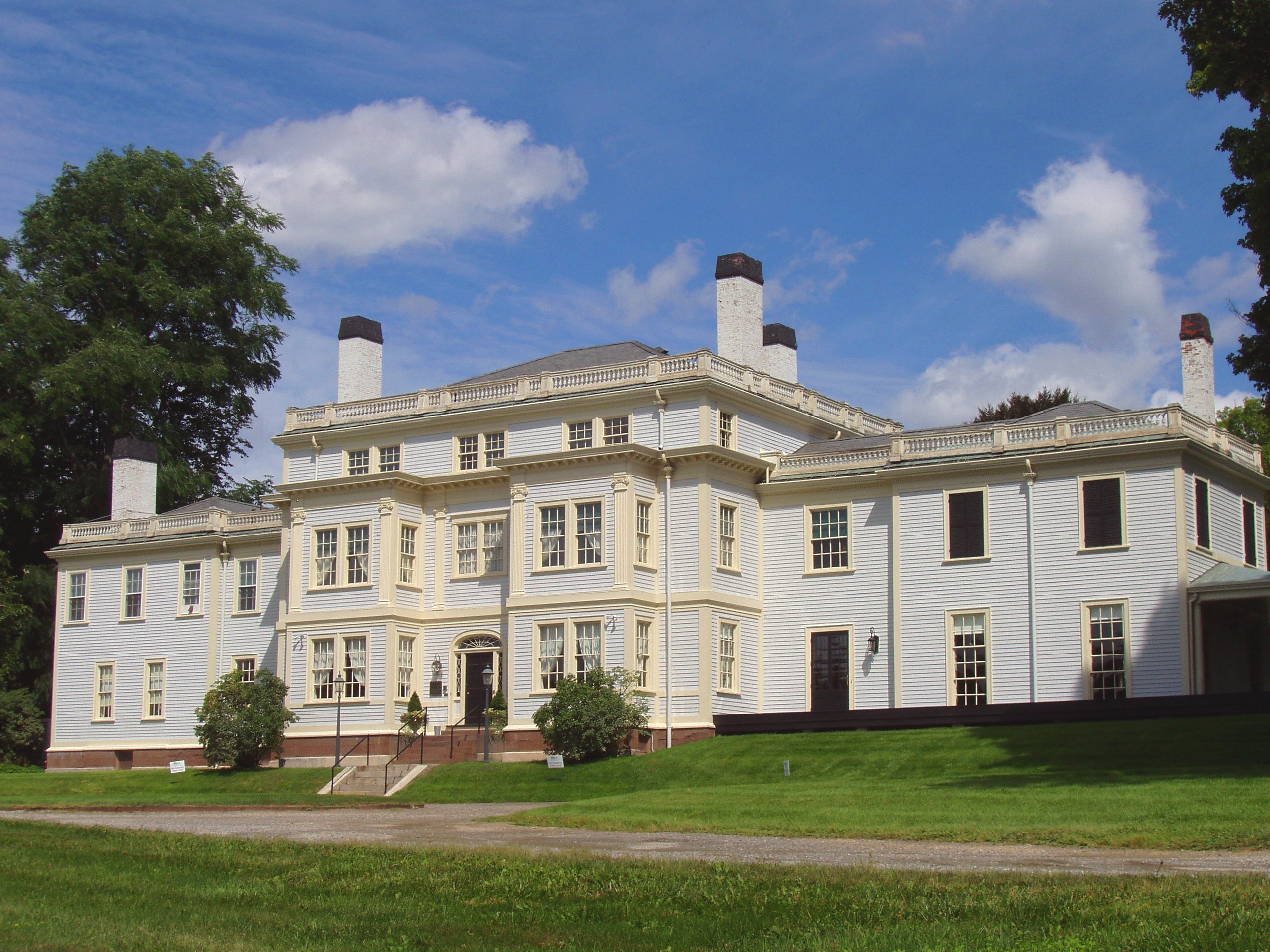 We also revealed where The Holiday was filmed.

There are also several Dirty Dancing film locations you can visit.

Or you could head to the stunning filming locations for Mamma Mia and its sequel.

Related posts:
12/31/2019 Travel Comments Off on Where is Little Women filmed? US locations revealed including the house that inspired the original book – The Sun
Recent Posts
We and our partners use cookies on this site to improve our service, perform analytics, personalize advertising, measure advertising performance, and remember website preferences.Ok