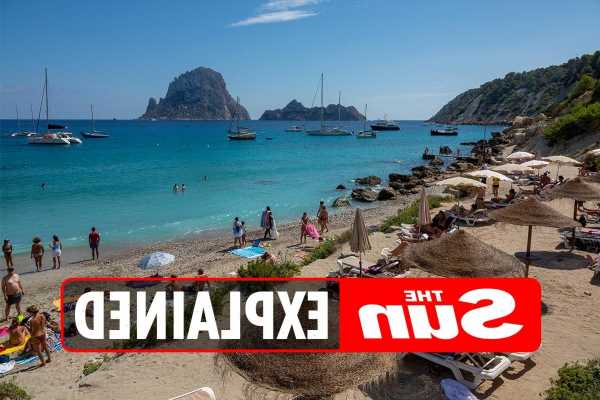 INTERNATIONAL travel is set to resemble something close to normality as the Government announced that the red list will be scrapped.

Covid testing and 'precautionary measures' will remain in place, but flying should become easier as the rules are relaxed. 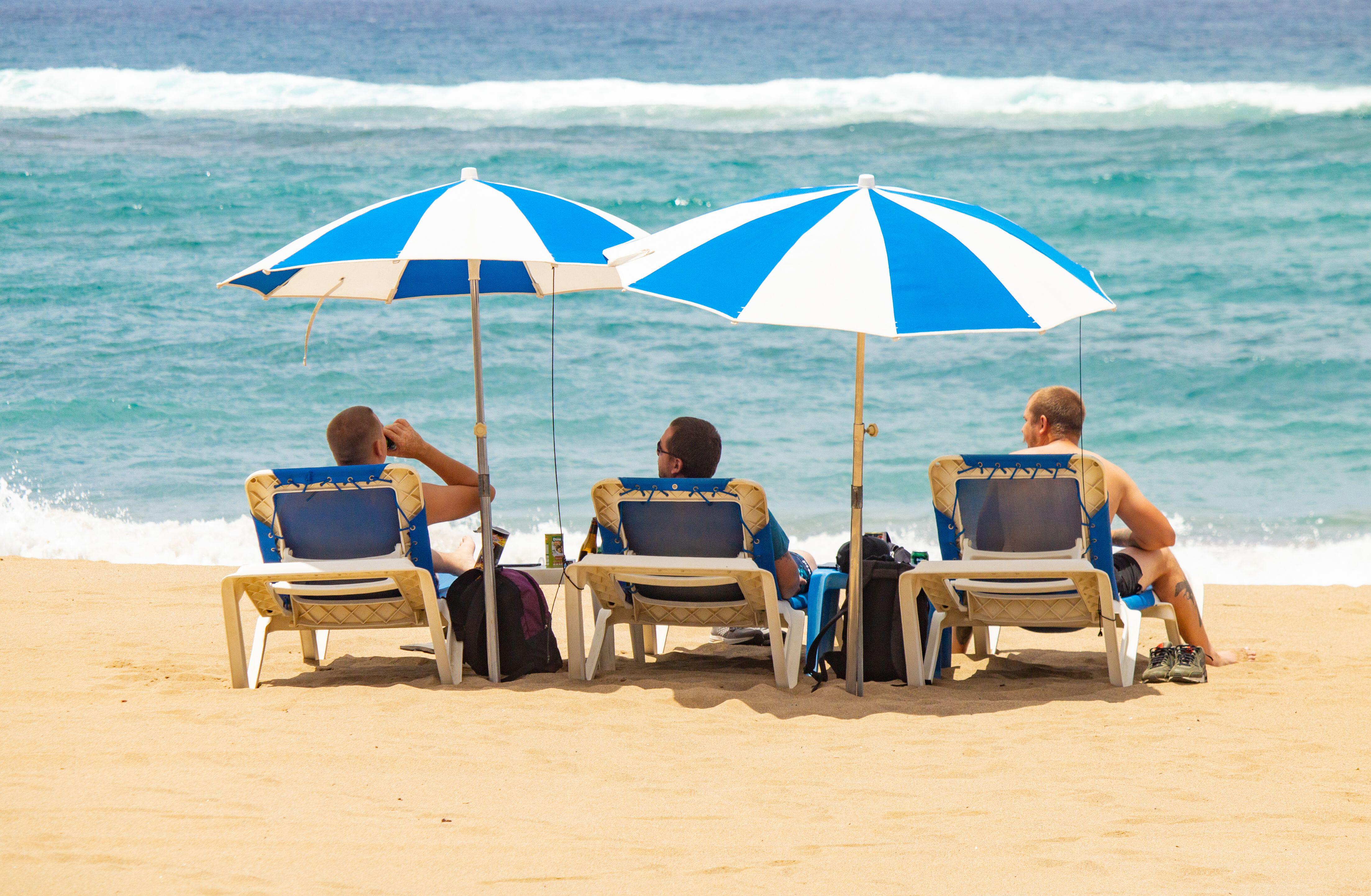 When is the next UK travel announcement?

The UK's travel policy is currently reviewed every three weeks with the next one expected on November 18, 2021.

Currently there is no allotted time for the announcement to be made.

Normally, there is no formal announcement but any changes previously have been detailed on Transport Secretary Grant Shapps’ social media accounts.

The government has removed the remaining seven countries from the travel red list.

Colombia, the Dominican Republic, Ecuador, Haiti, Panama, Peru and Venezuela will all be taken off the list from Monday October 29, 2021.

The move would mean that travellers would not be required to hotel quarantine when returning to England from any destination around the world.

However, the government has made it clear that the red list has not been abolished.

A Downing Street spokesman said today that Britain has no plans to scrap the red list rules, which require arrivals from certain countries to quarantine in a hotel.

And Transport Secretary Grant Shapps said the red list would stay as a category "as a precaution".

That means that countries could turn red again if a surge in Covid cases arises or a dangerous new variant presents itself.

Now, the most significant obstacle to foreign travel from the UK is the countries’ own quarantine requirements or restrictive border policies.

This currently affects nations like the USA, Japan, Australia and New Zealand. 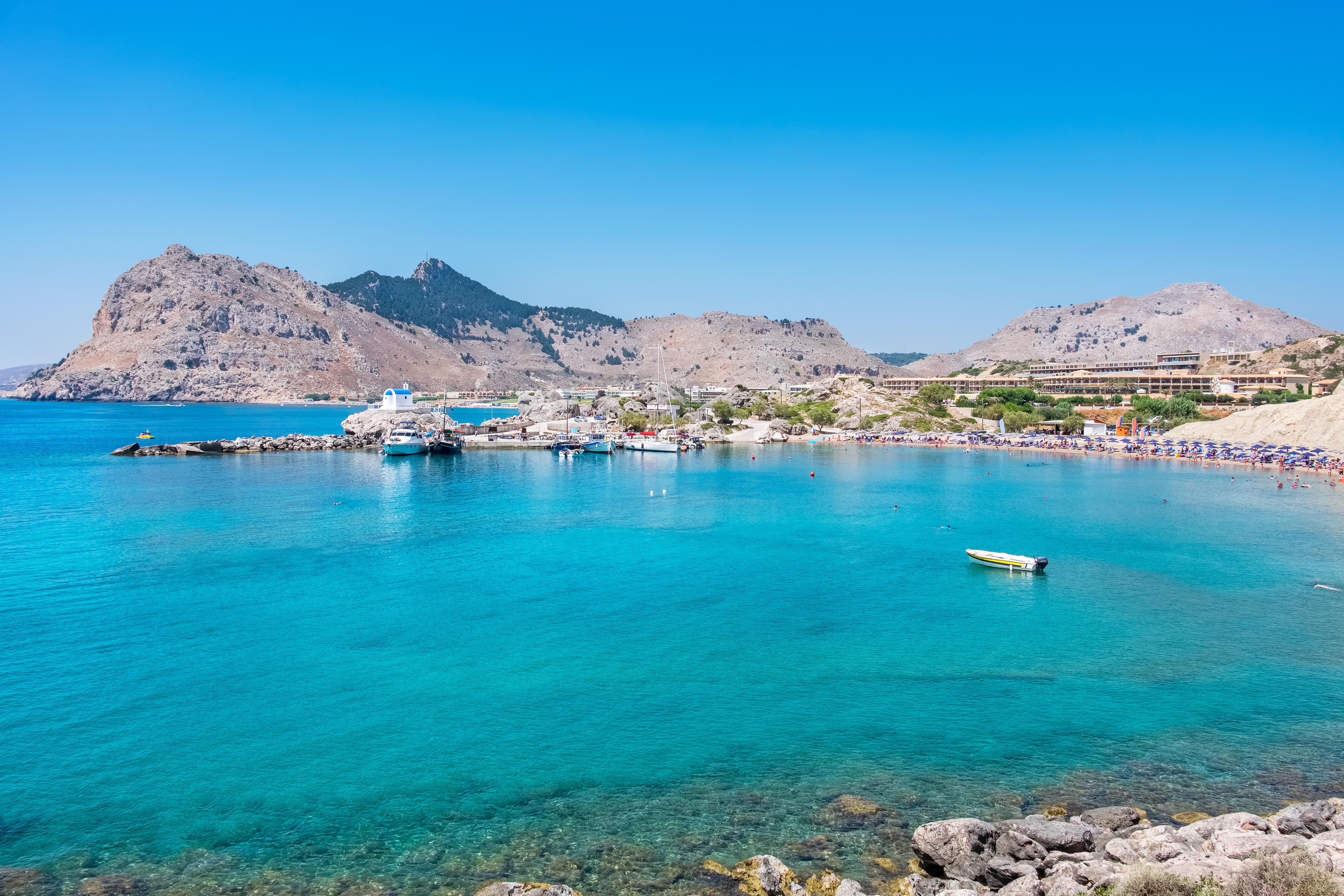 What are the current travel rules?

Following the scrapping of the red list, Brits will no longer have to quarantine in expensive hotels upon arrival.

It followed a major shake up to travel rules on October 4, 2021 which saw the removal of the amber list and an announcement that Brits could avoid having to take expensive PCR tests upon arrival.

The transport secretary said the rules would be in place by October 22 and would save families hundreds of pounds off a trip abroad and help "return life to normal".

Under the new scheme fully jabbed sun seekers will be able to get a quick and easy lateral flow kit on their second day back home.

They will be allowed to take a photo of it as proof rather than having to take the test over Zoom or in person.

Airports, such as Heathrow, is even gearing up to offer the swabs at the airport meaning passengers can get a result within minutes of landing.

10/29/2021 Travel Comments Off on When is the next UK travel update?
Recent Posts