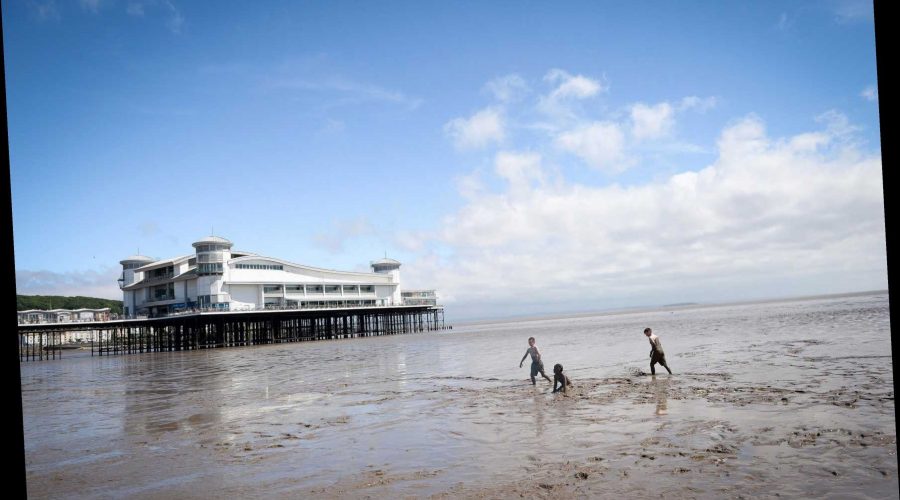 THE appetite for holidays in the UK this summer has soared once again, following the announcement that Brits risk a £5,000 fine for travelling abroad without a valid reason.

As a result, several holiday companies have reported a sharp rise in searches for staycations in the past 24 hours. 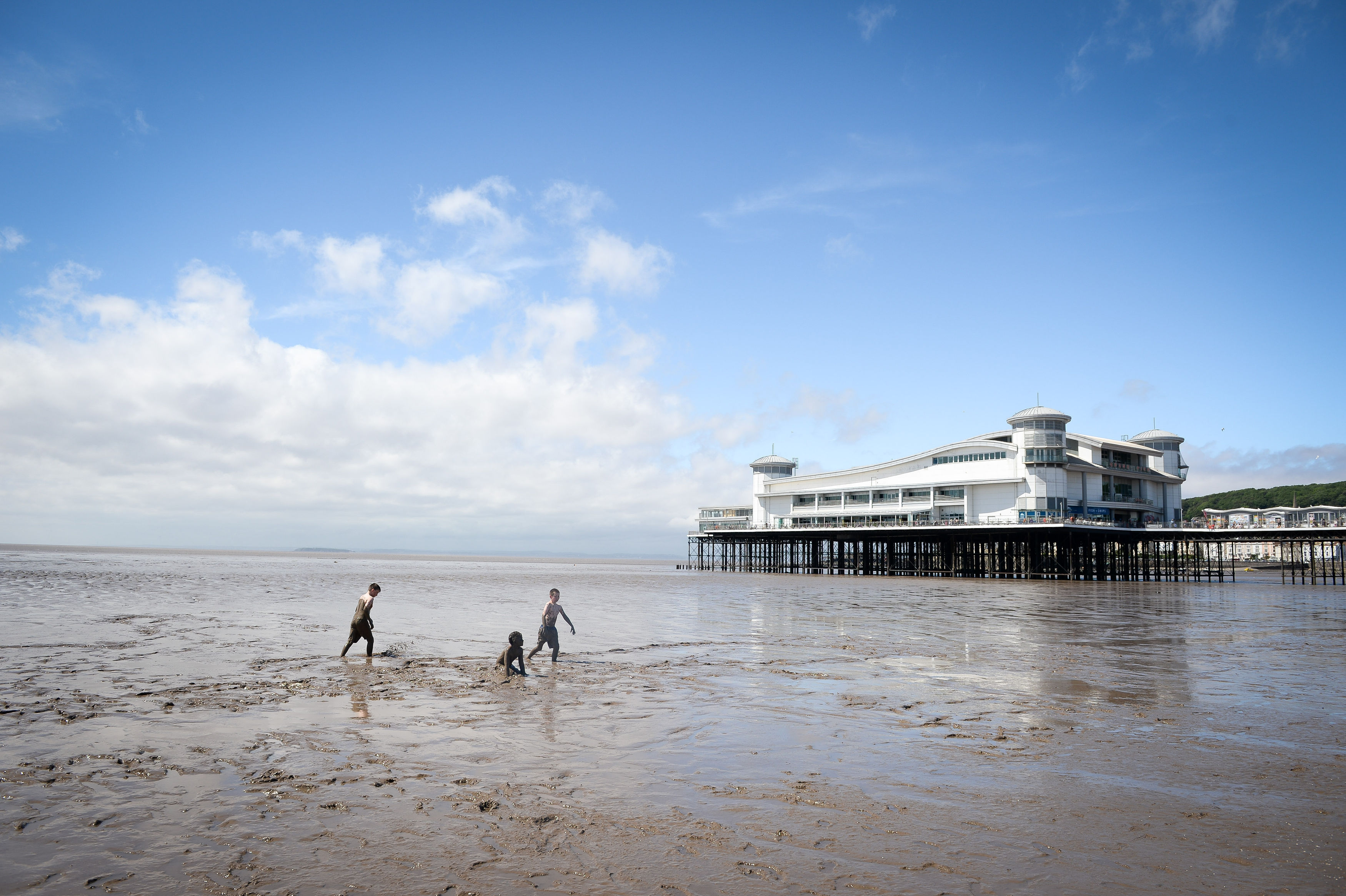 According to iNews, Rest Easy Group, who manage travel sites Snaptrip and LateRooms.com, there was a 45 per cent increase in searches for UK holidays yesterday compared to the day before.

That's nearly 20,000 more visitors to their sites over the course of 24 hours.

Awaze, which owns Hoseasons and cottages.com has said both brands have seen a surge in peak summer bookings over the last few days.

Despite the surge in bookings, those who haven't yet secured a UK holiday can still find some great deals:

CEO of Rest Easy Group, Matt Fox told iNews: "This morning, since the news of a £5,000 fine was announced, we’ve observed a 45 per cent increase in searches for UK stays compared to the same time period yesterday."

"With inventory already very strained for the summer (up to 95 per cent of inventory has been sold in popular areas like Devon and Cornwall during July and August) people are clearly in a rush to try and ensure that they get some kind of holiday this summer."

Simon Altham, group chief commercial officer at Awaze, added: "There’s no doubt the continuing uncertainty about foreign travel is having an impact on people’s booking habits. We’ve definitely seen a marked increase in demand and traffic to our site in the last 72 hours as holidaymakers weigh up their options and look forward to what we all hope is going to be a Great British summer."

New laws will be put to Parliament next week that could extend the ban on foreign holidays until the end of June, despite the Government saying that international travel could restart after May 17.

The Government’s travel task force reports back on restarting international travel on April 12 and the earliest we will be allowed to leave the country is May 17.

But at a press conference last night, Prime Minister Boris Johnson said he hoped to be able to say more about foreign travel by April 5, seven days before the task force is due to report back.

Scientific advisers and ministers are warning that summer trips abroad are not guaranteed and there is a fine of £5,000 for those who travel without valid reason.

There are a limited number of exempted reasons where travel is allowed.

This article and any featured products have been independently chosen by The Sun journalists. All recommendations within the article are informed by expert editorial opinion. If you click a link and buy a product we may earn revenue: this helps to support The Sun, and in no way affects our recommendations.