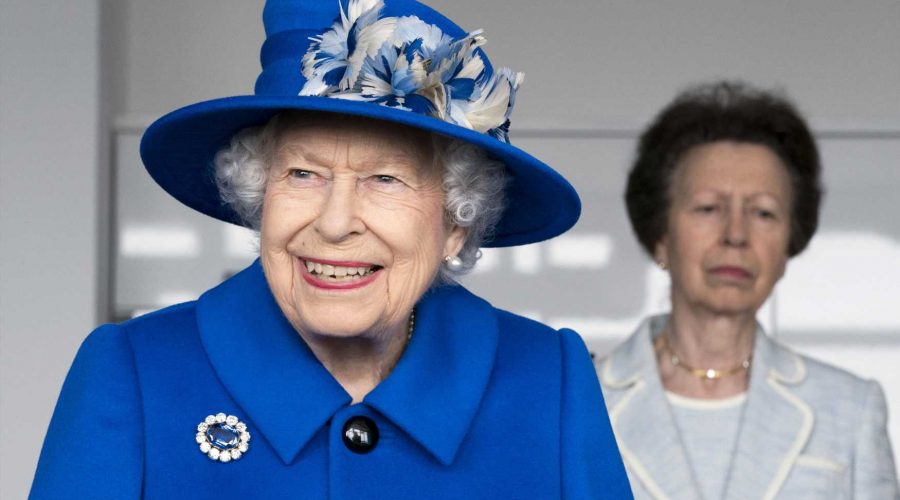 FLIGHTS are being affected today as the Queen's coffin makes its journey from Scotland to London.

The airspace around Edinburgh Airport will be temporarily closed for the event. 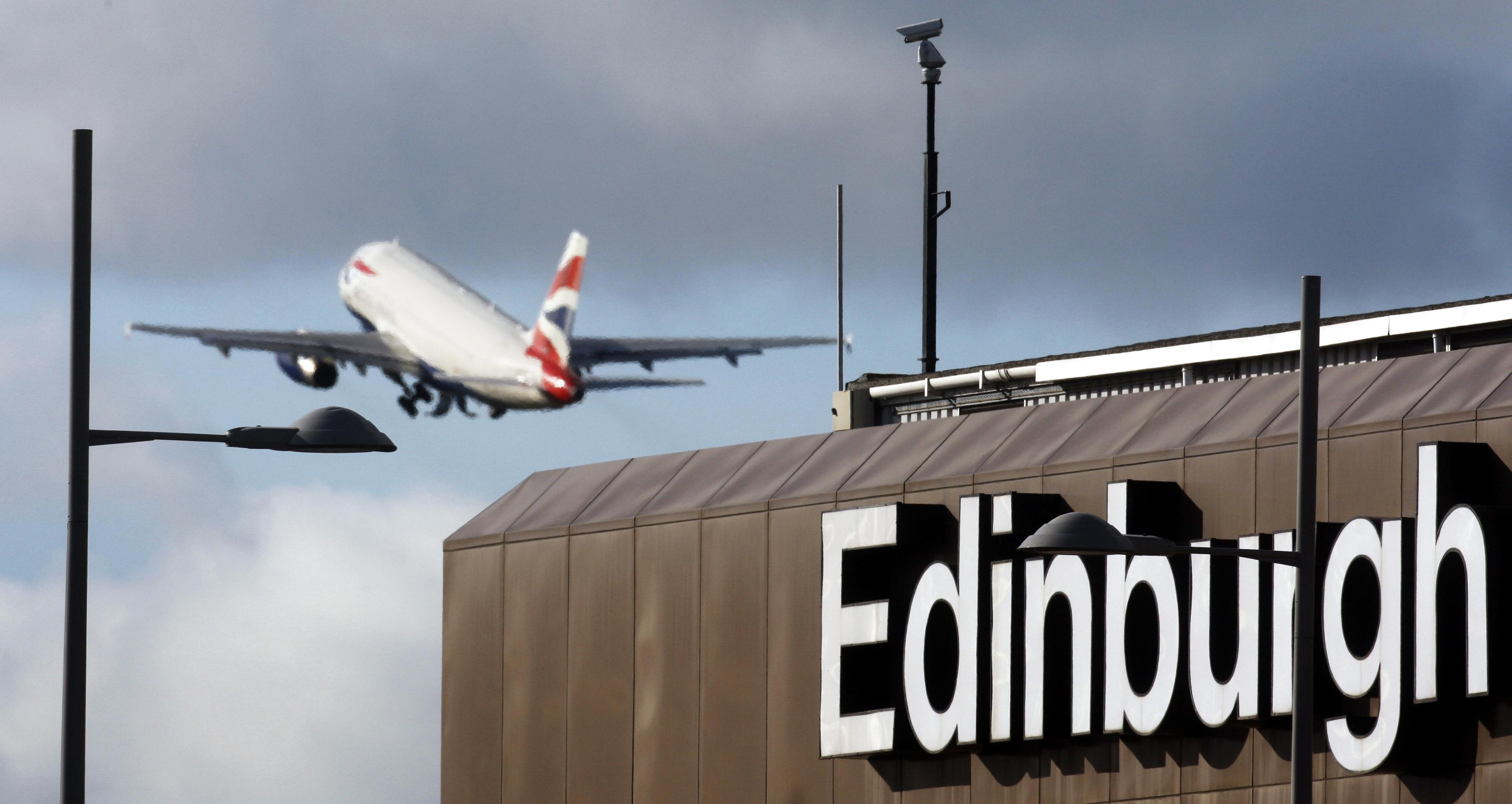 Her Majesty's body is expected to lie in state until around 3pm, where mourners can pay their respects.

It is expected her coffin will then will be flown from Edinburgh to London late this afternoon at around 6pm for the funeral on Monday, September 19.

Queen Elizabeth's flight means a number others have been rescheduled, as the airspace around Edinburgh Airport will be temporarily closed.

However the terminal building will remain open, with passengers advised to check flights before travelling.

Read More On The Queen

Eight major supermarkets to close for Queen’s funeral next Monday

On arrival at 6.55pm the coffin will be taken directly to Buckingham Palace.

King Charles and the Queen Consort, along with other royals will join in prayer as they watch the King’s Guard and Grenadier Guards mark Her Majesty’s final homecoming.

A Loganair spokesperson said: "If you’re travelling with us to or from Edinburgh on Tuesday 13 September, some Loganair flights have been re-timed or combined due to closure of the airport during the late afternoon to enable HM The Queen’s final journey from Scotland to take place."

Passengers whose flights have been impacted are being notified by email.

For those who are continuing to fly, there are warnings that there will be several road closures and likely more traffic than normal.

A spokesperson for Edinburgh Airport told Edinburgh Live: “The airspace around the airport will close temporarily on Tuesday afternoon.

“The airport will remain open and passengers should check with their airline for any updates to their flight.”

Tomorrow, the Queen’s coffin, adorned with the Imperial State Crown and a wreath, will leave Buckingham Palace for the Palace of Westminster at 2.22pm.

The King’s Troop Royal Horse Artillery will carry it on a gun carriage while King Charles and other royals lead the procession.

At 3pm, Her Majesty’s casket will be placed in Westminster Hall by the bearer party of the Grenadier Guards.

The Archbishop of Canterbury will lead a service before she lies in state for four days.