TRIPADVISOR has revealed the best hotels in the UK – with the best B&B in the world being found in England.

The Toulson Court, in Scarborough, has been voted number one on TripAdvisor since 2016. 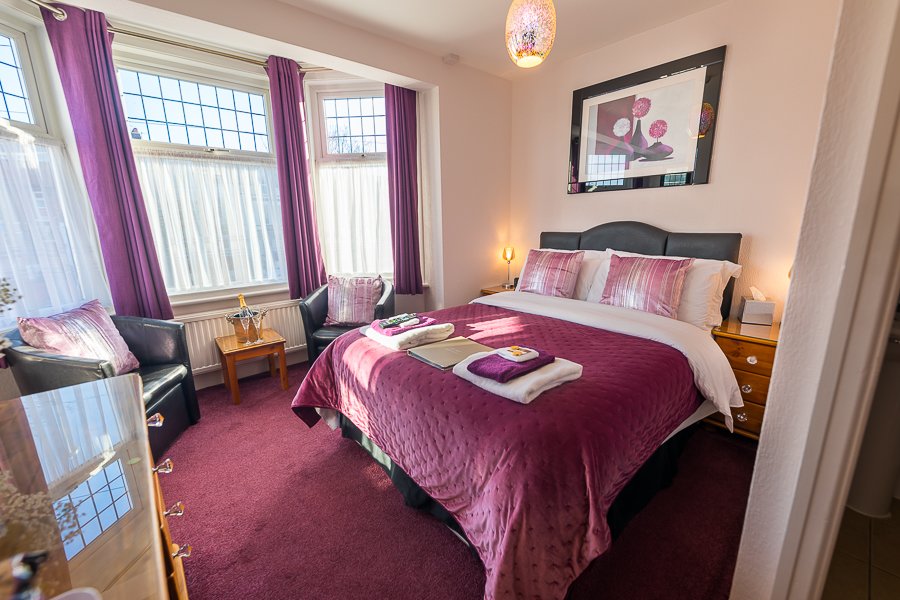 The guesthouse, run by couple couple Angela and James, has eight bedrooms, ranging from twins to family rooms, and is just a short walk to Scarborough Beach.

Guests don't have to worry about finding somewhere to eat in the morning either – the B&B has all kinds of breakfast options including Full English, Eggs Benedict as well as fresh cereals and fruits.

TripAdvisor spokesperson Hayley Coleman said: Now that staycations are back on in the UK and the ban on overseas travel is days away from lifting, Brits will want to start getting plans in motion for what could possibly be the most longed for holiday of their life.

"This celebration of the best of the best hotels around the world should serve as the perfect guide for discovering places to stay that are fit for the trip of a lifetime."

Toulson Court guests can get rooms for as little as £70 per night, including breakfast, with dogs welcome and free cancellations seven days before arrival.

With hotels allowed to open from May 17, here are the other UK winners determined by TripAdvisor, using reviews and ratings published last year. 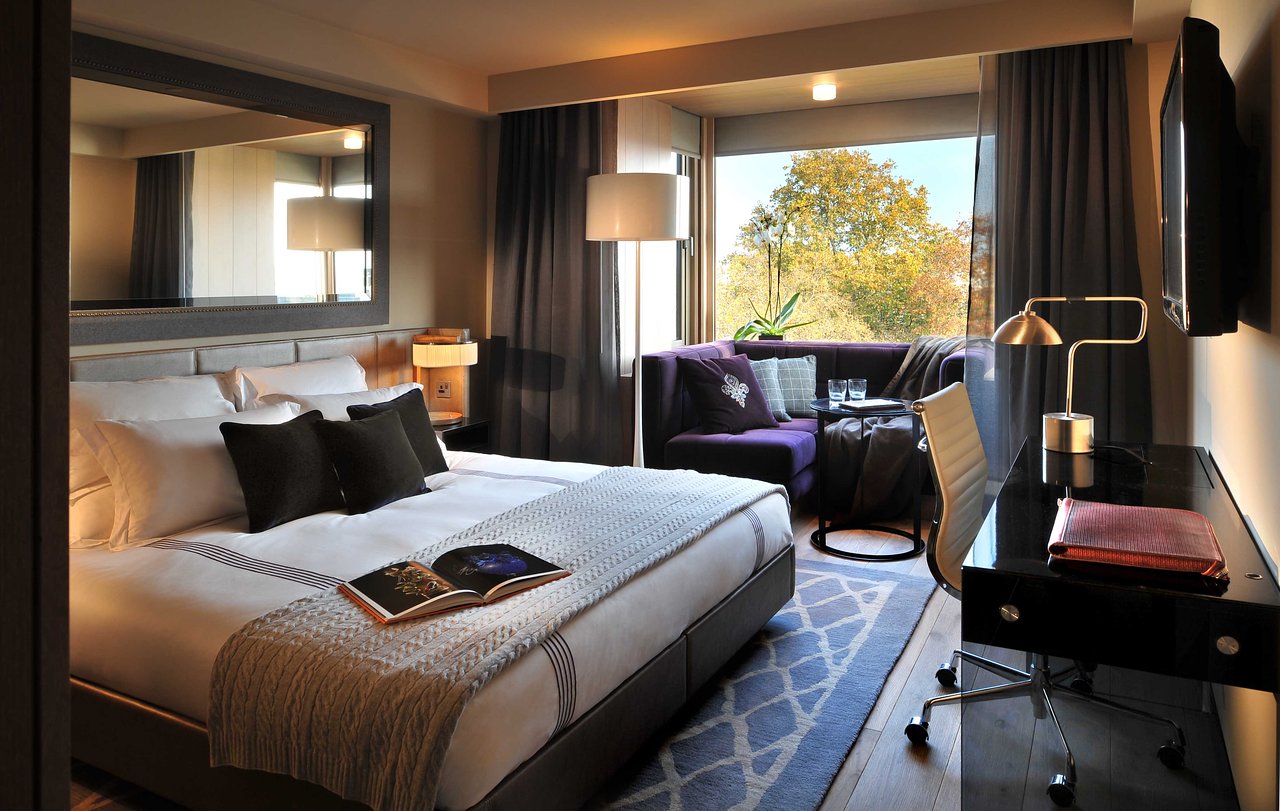 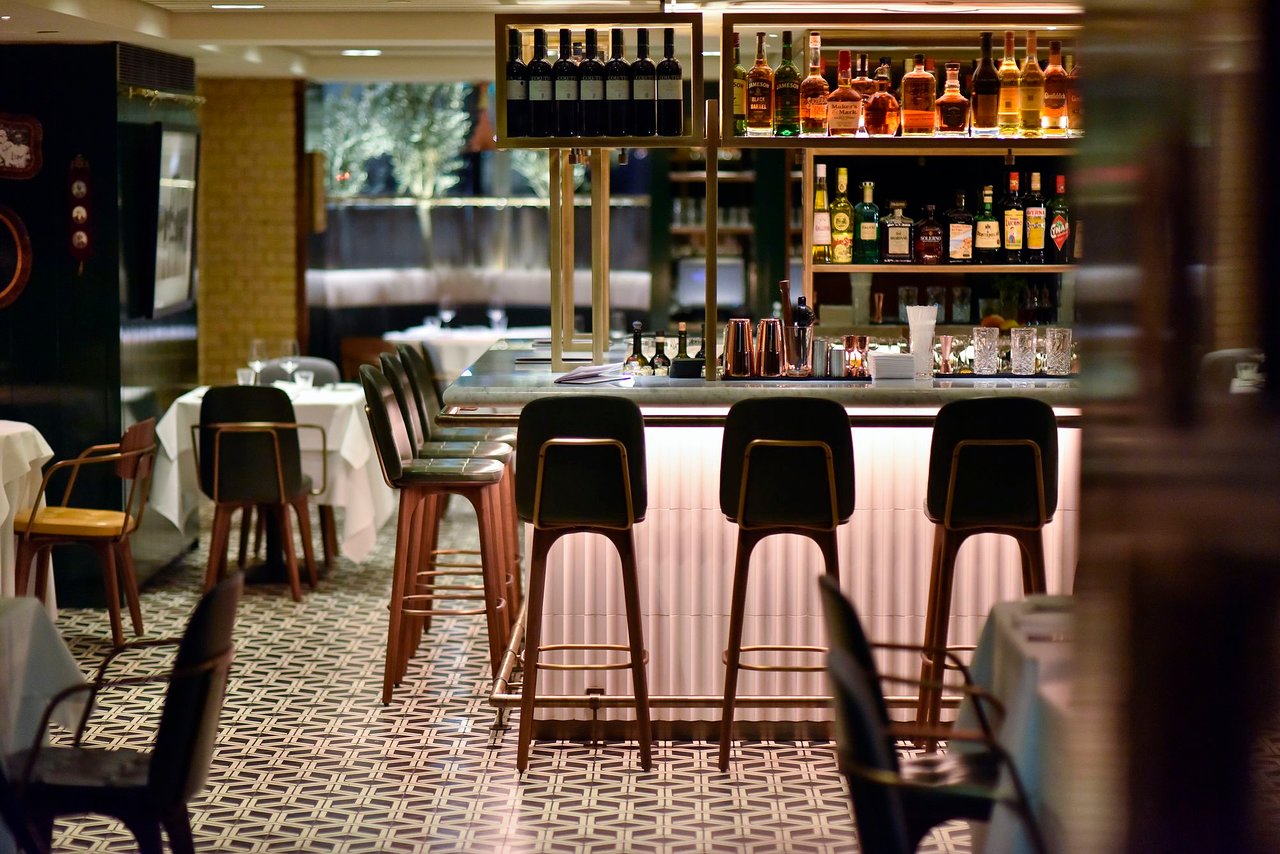 Five-star hotel The Hari, which also has a chain in Hong Kong was voted the best in the UK.

THe hotel has 85 bedrooms, which include 14 luxury suites, as well as a the Garden Terrance and Hari Bar onsite

Located in Belgravia, the huge hotel is a short walk from Harrods, Hyde Park and Buckingham Palace.

Book directly and you get a free upgrade, free welcome drink and free WiFi. 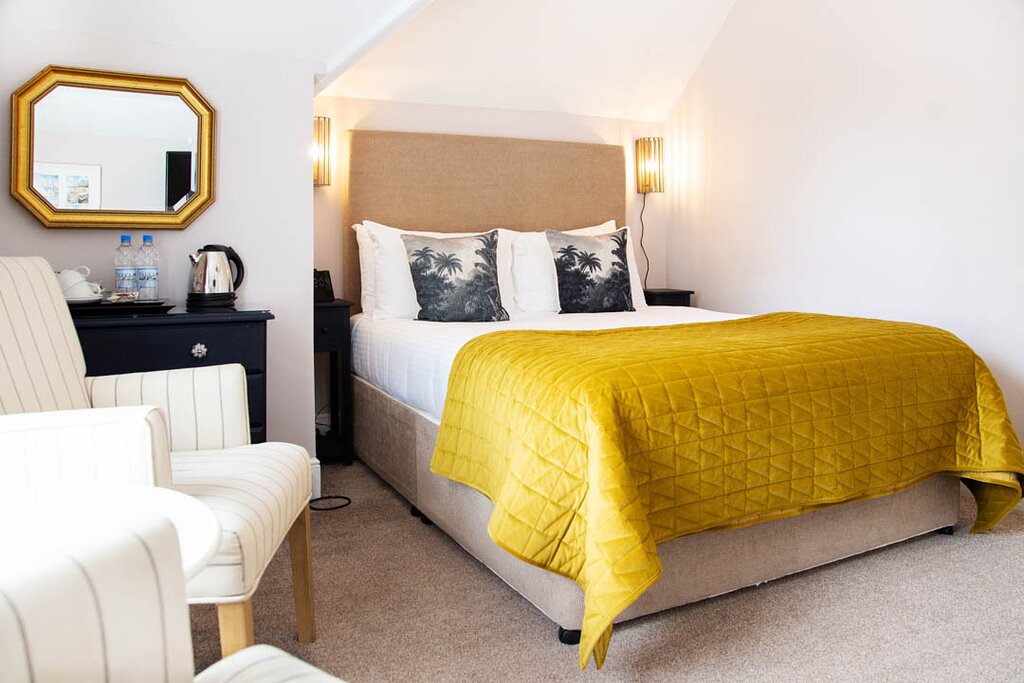 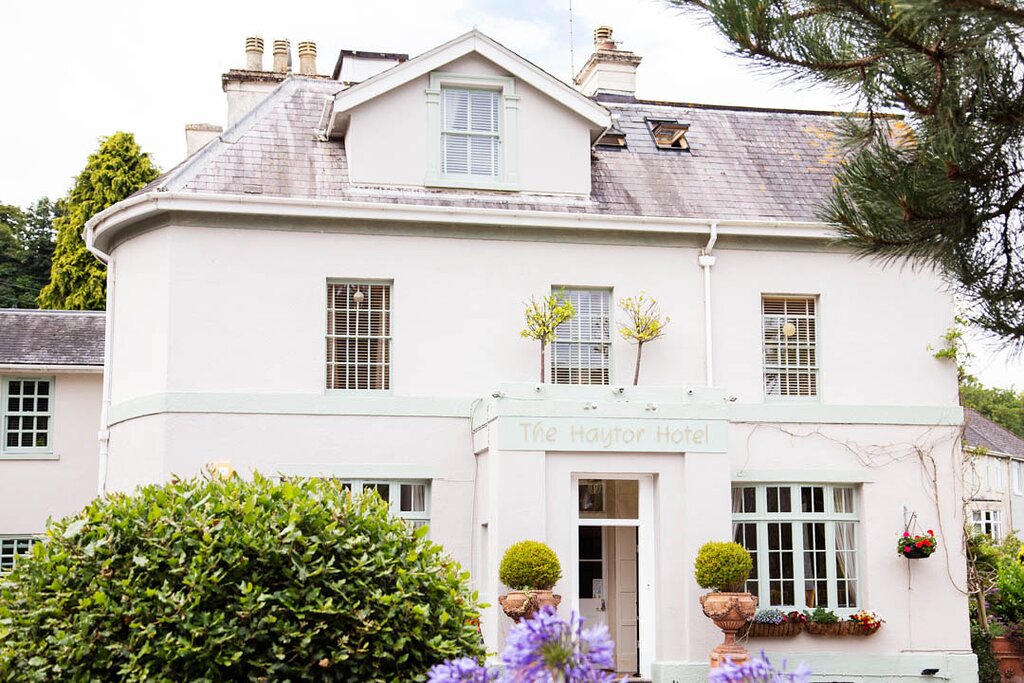 Haytor Hotel in Torquay was voted the best small hotel in the UK.

Built in a Victoria villa dating back to the 1830s, there are both standard double rooms and suites, with some having a view of the sea.

The Garden Terrace is the best place for breakfast, although a continental service can be delivered to the room.

Guests can also easily explore Torquay as it is a short walk from the restaurants and shops. 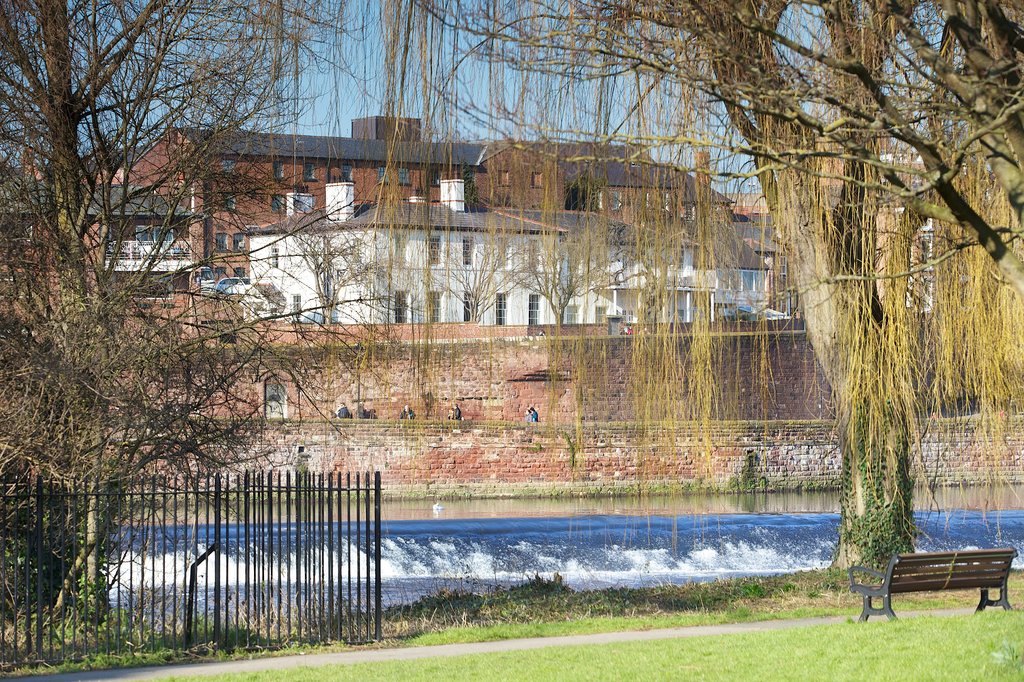 Edgar House in Chester has been voted the most romantic hotel in the country.

However, once a seven bedroom hotel built into the Georgian House, the hotel is to be converted into a private house which can be booked for exclusive private rentals later this year.

It will soon be able to welcome up to 16 guests, and will feature a cinema room and games room too.

It was formerly voted the Best Small Hotel in the World in 2016, and the Most Romantic Hotel in Europe in 2017.

A B&B in Torquay, called the 25 Boutique, is often voted the best in the world – here is what it is like to stay there.

Here are also some of the best value hotels in the UK if you don't want to spend the pennies.

We've rounded up the best cheap seaside hotels which still have rooms available for the summer.