The battle of the sunbeds heats up: Thomas Cook to consider offering holidaymakers the chance to book poolside loungers before they leave home at even MORE hotels

Thomas Cook says it may consider offering pre-bookable sunbeds at more hotels after a survey suggested one in 10 people are in favour of such a scheme.

Five per cent of holidaymakers who responded to the poll said they ‘definitely would’ pay to reserve a sunbed, while a further five per cent said they ‘probably would’. 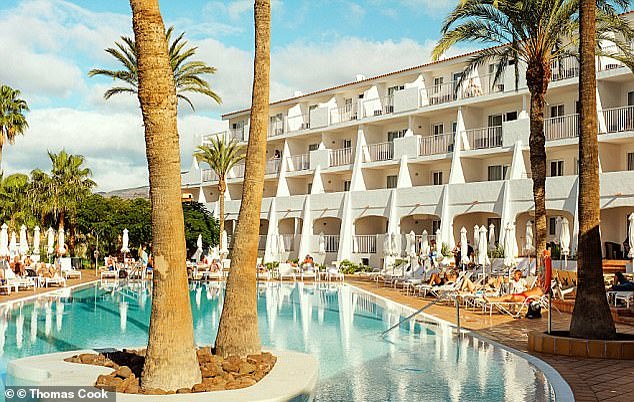 The Sunprime Atlantic View in Las Palmas, pictured, was one of the hotels that trialled the sunbed booking scheme 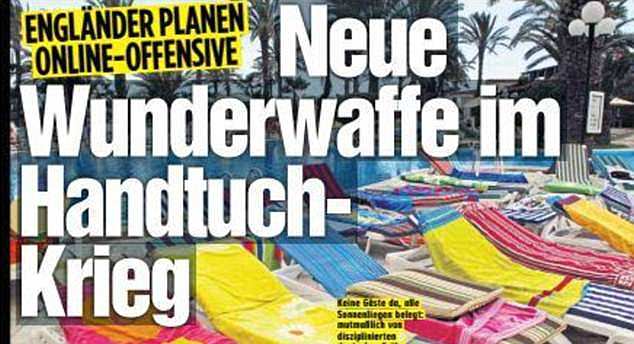 The scheme costs £25 per sunbed for an entire stay and is available at 50 of its hotels.

Sunbeds are displayed on a map featuring a compass to help people work out whether certain areas will be in the sun or shade at different times of the day.

A Thomas Cook spokesman said: ‘With 22 million customers, this research shows that more than two million of our holidaymakers want to book a sunbed.

‘At the hotels we offer it, around one in 10 sunbeds are available to book so it’s clear we’re on the right track. Perhaps we need to ramp up the roll-out to more hotels.’ 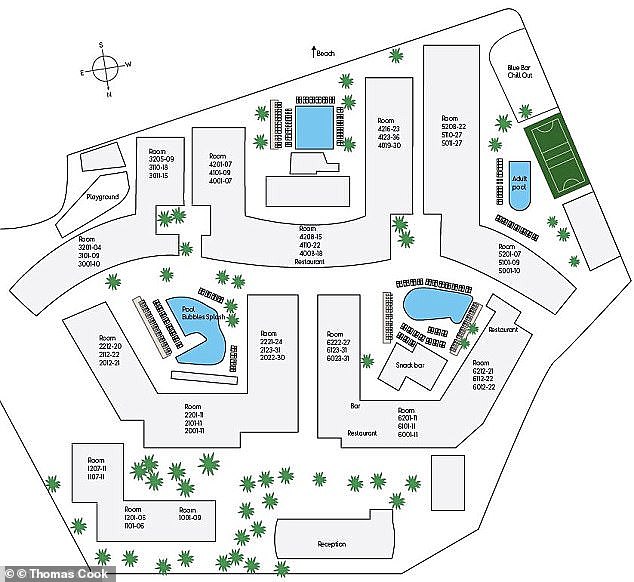 For customers staying at a hotel where they can book a sunbed, they receive an email six days before departure asking if they would like to choose their spot.

They can choose their preferred location from a pool plan based on their personal preferences.

While some families may wish to secure their ideal spot by the kids’ pool, others may prefer to be in a more secluded, restful spot.

When the scheme was announced earlier this year Bild led a counter-attack as it emerged Germans can also use the same booking system as Brits to bag the best spots.

After hearing the news, Tanit Koch, the then editor of Bild, took to Twitter and cheekily wrote: ‘Zis means war’, accompanied by a gun and sunshade emoji. The newspaper also ran a story on the sunbed booking service with the headline ‘England plans a new offensive – new miracle weapon in the towel war’.

Travel firms receive numerous complaints from customers unable to use hotel sunbeds because many are reserved by people leaving towels, books and other belongings on them.

A number of videos have been posted online showing desperate holidaymakers waiting for hotel pools to open in the early hours of the morning so they can bag a sunbed.

The Thomas Cook survey of 1,025 UK holidaymakers was commissioned to mark the opening of trade show World Travel Market at the ExCeL exhibition centre in east London on Monday.