Stephen Bennett and his family were travelling from British Columbia, Canada, to Cuba on Oct 13. 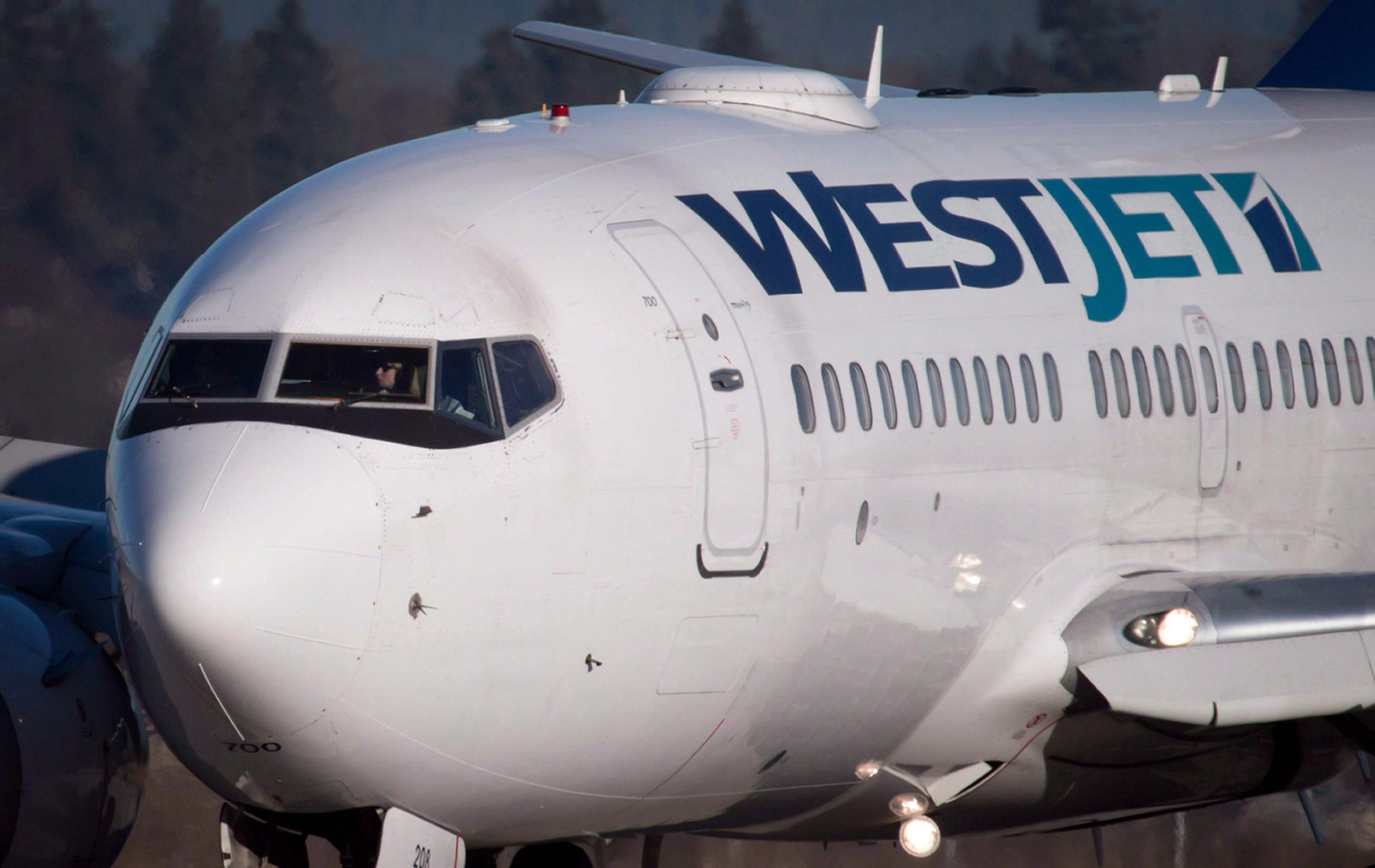 During the layover in Toronto, Stephen said he took a sleeping pill prescribed to him by his doctor.

According to the BBC, Stephen said he did not sleep on the overnight flight to Toronto and took the pill before boarding the second flight to Cuba.

Stephen, who reportedly was recovering from a stroke, boarded the flight early and fell asleep in his seat.

However, the trip took a turn when he was woken up by a flight attendant who allegedly called him a “medical emergency” and said he had to leave the plane, BBC reported.

He told the BBC: "It was so humiliating. Basically, the stewardess became judge, jury and executioner."

Stephen said the paramedics checked his vitals in the terminal and cleared him to fly, but the WestJet flight crew refused to let him board.

He said he also had his doctor send an email ensuring his health for the flight, but was still not allowed back on the plane.

In a comment to Fox News, WestJet stood by their decision.

Though the airline said it cannot comment extensively on individual situations, a spokesperson said Stephen was removed for being “under the influence of drugs,” not for sleeping, and said the accounts given by the crew “differ significantly” from what Stephen is alleging. 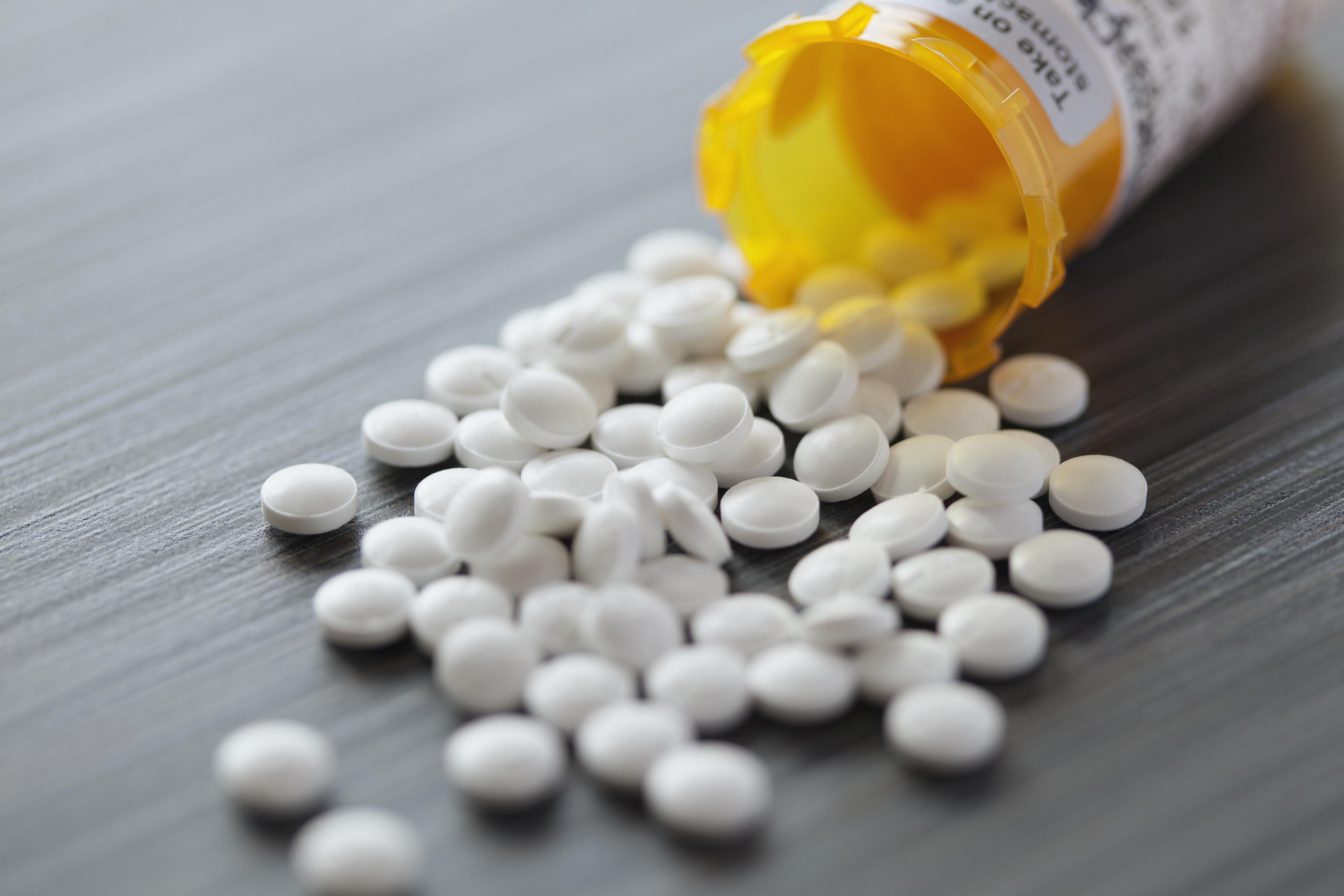 The airline said: “When our crews observe a guest who is exhibiting signs of not being fit to fly, we will, out of an abundance of caution and in adherence with Transport Canada’s regulations remove the guest from the flight."

It continued: “These decisions are not taken lightly, but are made for the safety of the guest in question, other guests on the aircraft and our crews. We regret the inconvenience to our guest when situations like this occur.”

Stephen, who had booked an all-inclusive vacation in Cuba, said he had to spend $1,525 (£1,170) on a hotel room and tickets for his wife, his son and himself on another airline after WestJet told the group the earliest flight they could put them on was the following week.

He said: "It threw a massive wrench into the happiness [of the trip].”
The change in flights cost the group two days of their holiday that they had already paid for.

The BBC reported that Stephen is seeking compensation and further explanation from the airline, BBC reported.

This article originally appeared on Fox News and was reproduced with permission.