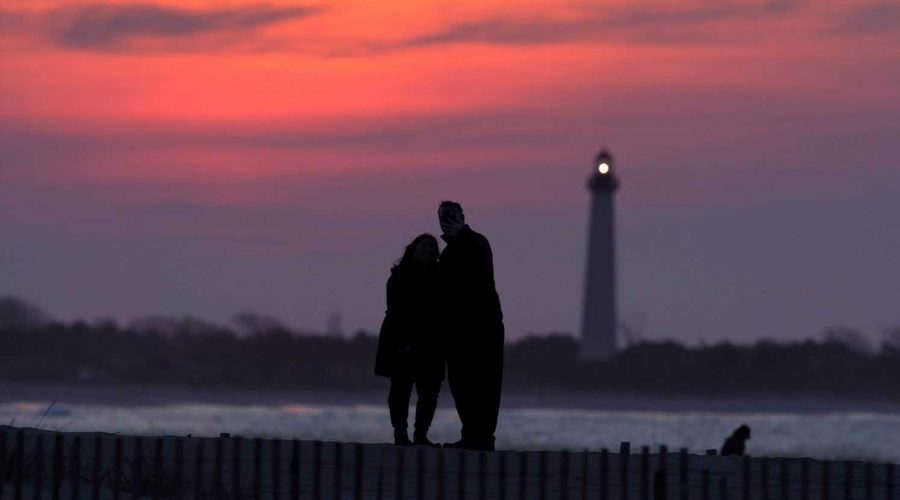 Even if you’re fully vaccinated, you might not want your next trip – perhaps your first trip in over a year – to be in a packed, urban metropolis. Enter the “second-city” trip.

Second city is a somewhat ambiguous term, but it’s generally used to refer to the second-most populous city in a region, state or country. Some interpret it to extend out to the third, fourth or even 10th most populous cities in an area. In short: Skip the sprawling, highly populated metropolis for a smaller, less people-dense location.

Many people are doing so. A total of 69% of respondents in the March 2021 American Express Global Travel Trends report said they are interested in visiting lesser-known destinations this year – and here’s why you might consider them, too.

‘Being flexible’ is key this year: How to plan a summer road trip in 2021

Want to get away? Airbnb is giving 12 people the chance to live anywhere for 10 months

The most obvious reason to skip the big cities in 2021: Avoid being around throngs of people as the COVID-19 pandemic continues. The Centers for Disease Control and Prevention says that attending events and gatherings increases your risk of getting and spreading COVID-19. 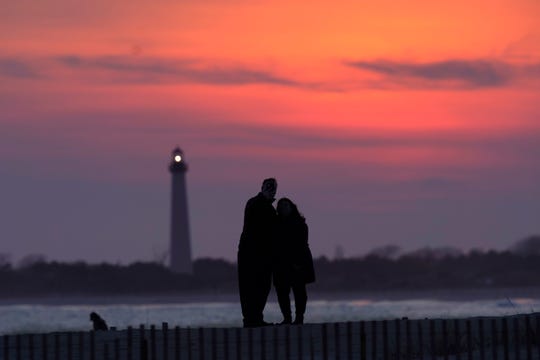 Visitors to Cape May, New Jersey, watch the sunset behind the Cape May Lighthouse on April 8, 2021. With the ocean on one side and grand Victorian homes on the other, Cape May offers an alternative vacation location with expansive views near New York City. (Photo: Charles Rex Arbogast, AP)

As people make up for the vacations, family reunions and weddings they missed in 2020 and early 2021, the tourism industry is preparing for one of the busiest travel seasons yet. Transportation Security Administration data shows multiple days in May 2021 that have set new checkpoint records for highest passenger throughput since the beginning of the pandemic.

Reports suggest that the travel industry is stretched to its limits in some areas.

Companies that laid off workers last year now have more customer demand, creating a predicament as they try to rehire former employees or quickly hire and train new ones. And while U.S. unemployment remains high, many businesses say they can’t find enough workers, with tourism-adjacent industries, like restaurants, especially affected.

After more than a year of restrictions and lockdowns, the hundreds of restaurants on the Las Vegas Strip, for instance, might be overwhelmed with the surge in travelers. But while flashy Vegas eateries get overrun, a sleepier, less-touristy nearby town that has been catering to locals throughout the past year likely won’t feel as overburdened by your visit. 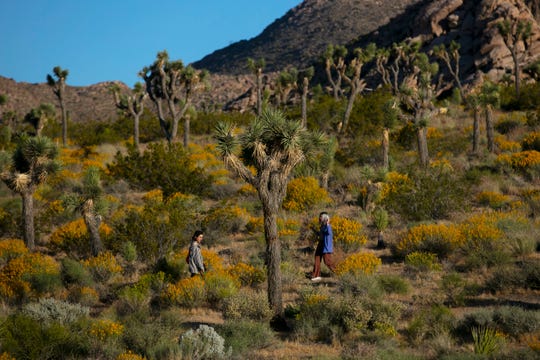 In this May 19, 2020, file photo people visit Joshua Tree National Park in California. Instead of Los Angeles Joshua Tree is a great spot for camping (or glamping) amid rugged rock formations. (Photo: Jae C. Hong, AP)

While the CDC has declared domestic air travel relatively safe for fully vaccinated travelers, you may still be feeling hesitant.

Sure, you’ll have to fly for that trip to Mexico, but you could also consider a road trip to a second city closer to home.

If you live in Los Angeles, you might go glamping in Santa Barbara, California. If you live near Houston or in most Louisiana cities, it takes just a few hours to drive to the epicenter of Cajun cuisine in Lafayette, Louisiana.

Extend your trip and take a ‘workcation’

Some travelers might opt to visit both the major city and the second city. If you sat double-masked for six hours on the plane to fly across the country to San Francisco, you might as well maximize your trip by staying in Northern California for a few weeks or a month. Take your time; sip on Chardonnay in Sonoma or relax in the cabin after skiing in Lake Tahoe.

This is part of the trend of workcations, where you book accommodations for longer than usual, but still work eight hours in your (virtual) office. Because you can work remotely, you might be able to travel more days than usual while simultaneously working. 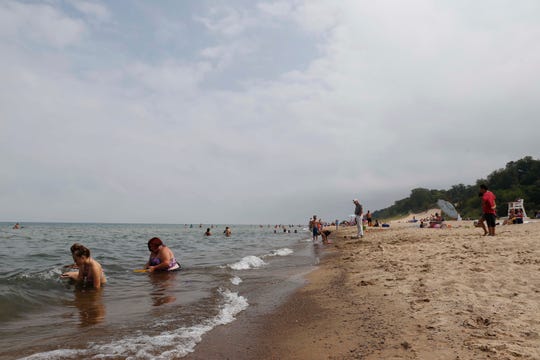 The best second cities to consider

Here are the biggest cities in the U.S. – and a second-city counterpart worth visiting:

►Instead of New York City, consider Cape May, New Jersey: With the ocean on one side and grand Victorian homes on the other, sprawl out on the beach with expansive views.

►Instead of Chicago, consider Chesterton, Indiana: Look for wildlife at Indiana Dunes National Park, which spans 15 miles of the Lake Michigan shoreline.

►Instead of Phoenix, consider Flagstaff, Arizona: You might make a stop when driving Route 66. Depending on the season, you may find snow.

►Instead of Houston, consider Conroe, Texas: Whether you prefer fishing boats or party boats, Conroe is known for its lake activities. 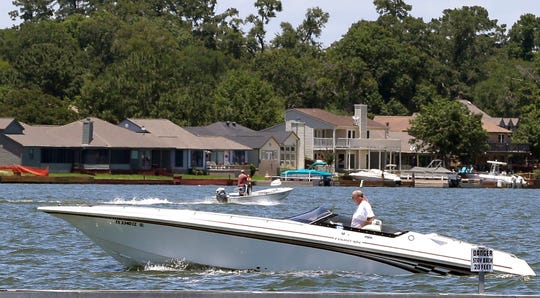 New airlines (or new routes on legacy carriers) have emerged with routes to smaller cities, and hotels are opening there.

Similarly, Hyatt opened a boutique hotel in Tennessee’s second city of Memphis this spring, and another in Merced, California – a short drive from Yosemite National Park.

Your international trips might be on hold, and depending on the city, you still might not be able to dine indoors. Travel is different now, but that’s not necessarily a bad thing. Get creative with the places you visit, and don’t overlook the benefits of second cities.

Have COVID vaccine, will travel: These are the countries open to fully vaccinated Americans

06/09/2021 Travel Comments Off on These destinations are great for less-crowded vacations. Here’s why you should consider a ‘second city’ trip
Recent Posts