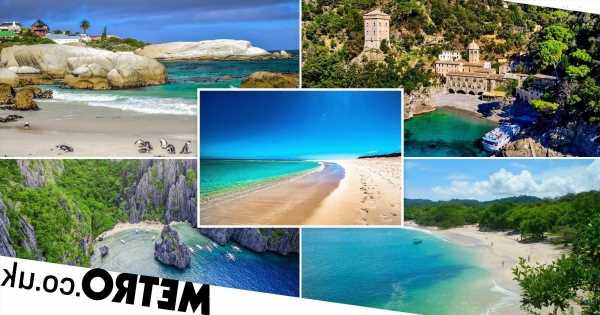 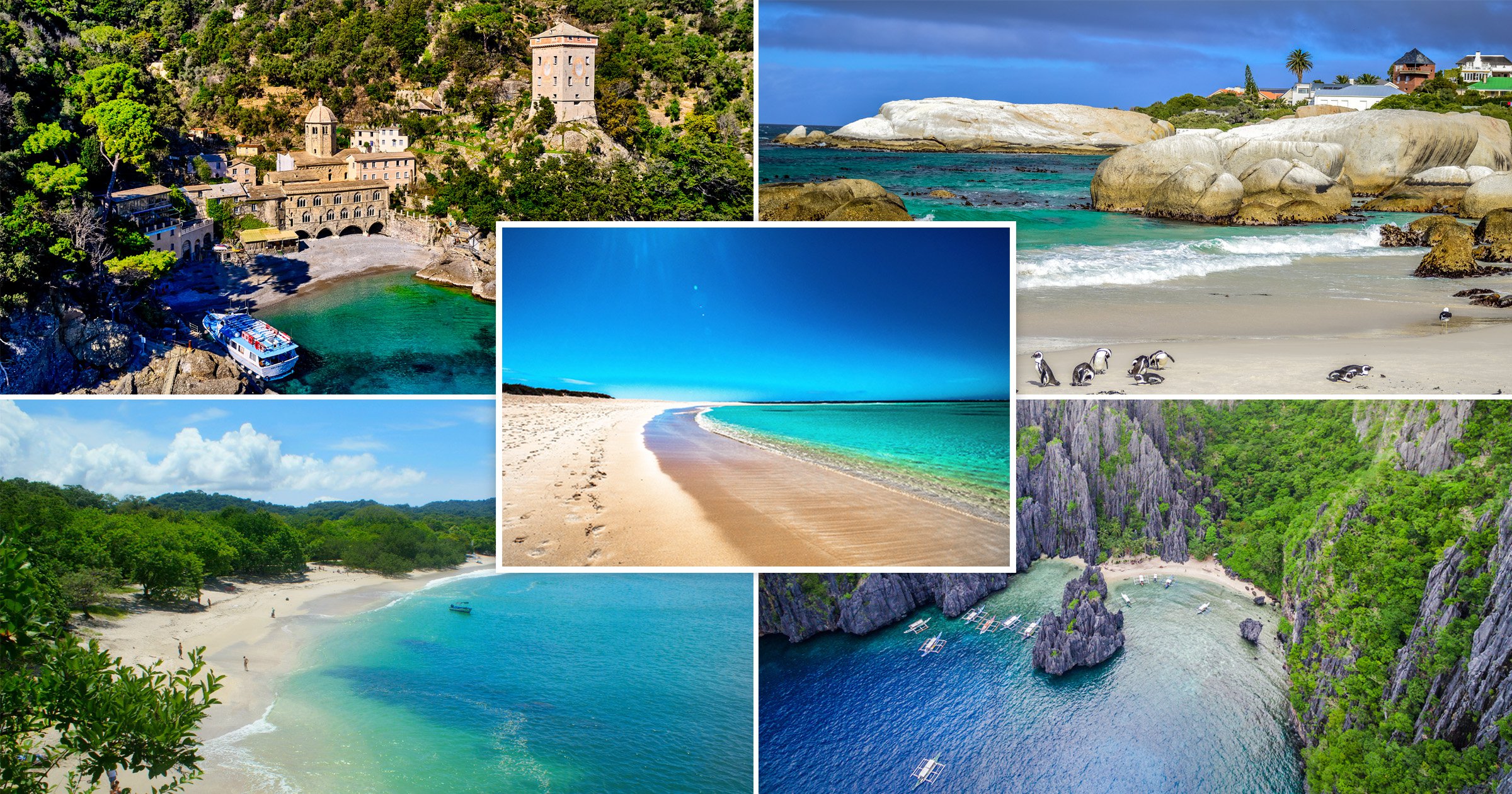 A beach holiday is the ultimate mode of relaxation: sand under your feet, ice cold drink in hand and the sound of the waves washing over you as you feel the warmth of your sun on your feet? Unmatched.

Whether you want white sands, pebbled bays or hidden lagoons, there’s a beach for everybody – which is often what makes it so difficult to decide where to go for your summer holiday.

If you’re in need of some beach-spo, travel company Big 7 Travel has released its annual list of the 50 best beaches in the world, which have been ranked using aggregated stores from previous media results, official Blue Flag locations and contributions from the company’s editorial team.

The top 10 is littered with beautiful sandy bays, from Australia all the way to Costa Rica and even closer to home – with Pedn Vounder, in Cornwall, making number eight.

The top 10 beaches in the world

Playa Conchal – or, in English, Shell Beach – is a beautiful white beach that is covered with crushed seashells.

Nestled within Costa Rica, a country rich in biodiversity and natural beauty, it’s no wonder this tiny beach has been given this year’s top spot.

The aptly named Turquoise Bay, which runs along Australia’s Western coast, was given the second spot on the list.

The beach is part of the Cape Range National Park and – being home to the Ningaloo Reef Lagoon – is the ideal snorkelling destination.

With crystal clear waters, protected by the island’s barrier reef, this beach is the perfect destination for a romantic Caribbean holiday.

Punta Mosquito, in particular, is great for snorkelling and even has some flamingos.

El Nido’s Secret Lagoon is one of Palawan’s most famous beaches.

You can access the crystal clear hidden bay by swimming through a hole in the limestone rocks.

Accessed only by a two-hour hike or a boat ride from Portofino, San Fruttuoso is well-worth the effort.

Hidden at the foot of a mountain on the Italian Riviera, the white pebbled beach features turquoise waters and a Benedictine monastery – The Abbey of San Fruttuoso.

If you’re planning a staycation this year, Pedn Vounder down in Cornwall is a must.

The crystal clear waters and white sands could give some of the more tropical beaches a run for their money. And making the top 10, it certainly has.

Boulder’s beach is home to a colony of some 3,000 African Penguins as well as granite boulders that are more than 500 million years old.

One of Iceland’s world-famous black-sand beaches, Reynisfjara Beach is an ideal alternative to tropical bays.

According to folklore, the tall basalt columns that tower over the beach were once trolls trying to pull ships from the ocean to shore that were turned to stone – now, they’re home to nesting seabirds like puffins, fulmars, and guillemots.

If you do go, be aware of the dramatic tides, sneaker waves and currents.

The 50 best beaches in the world: