The Embraer E190-E2 passenger also has no middle seats, which means no stepping over the person set next to you if you need the loo. 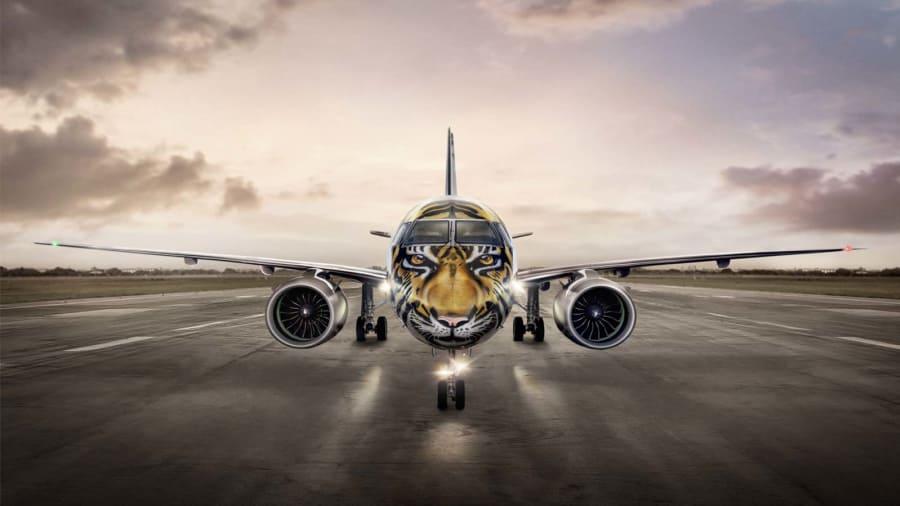 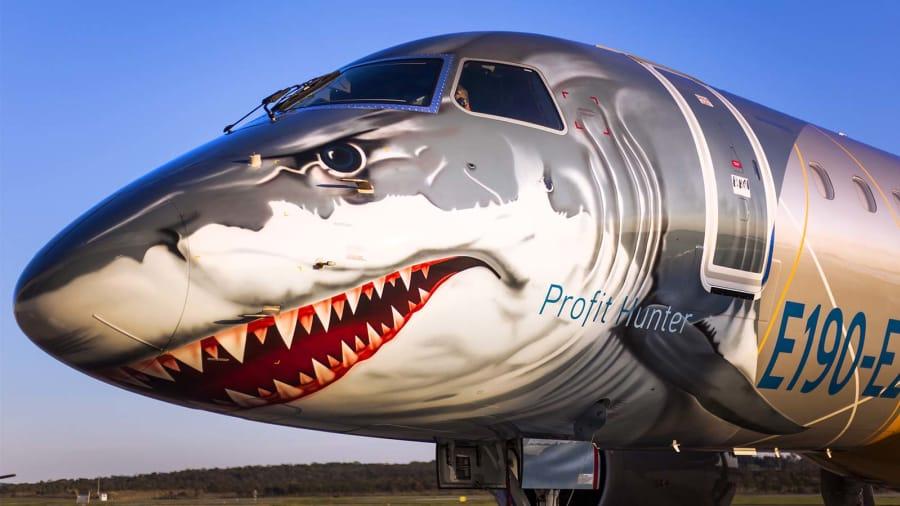 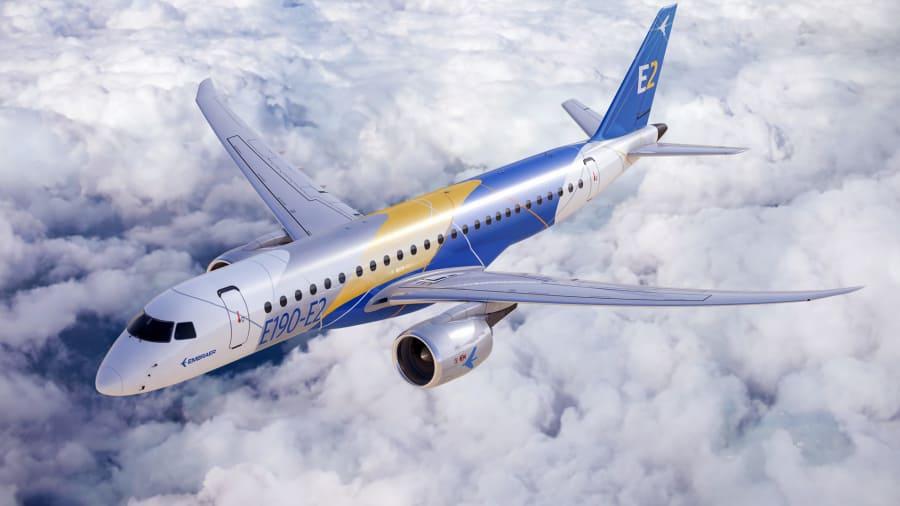 The plane has a 2-2 configuration, so there will always be space to get up without disturbing the person next to you, and can seat up to 150 passengers on board.

Nicknamed the “Shark Profit Hunter”, the new plane has been spotted on travel Instagram accounts, and even at Nepal’s Kathmandu-Tribhuvan airport when it went to visit Mount Everest.

The plane has been on a world tour as Brazilian manufacturer Embraer shows it off as a rival for the new Airbus A220 plane.

It’s now heading to Dublin for the final leg of its world tour. 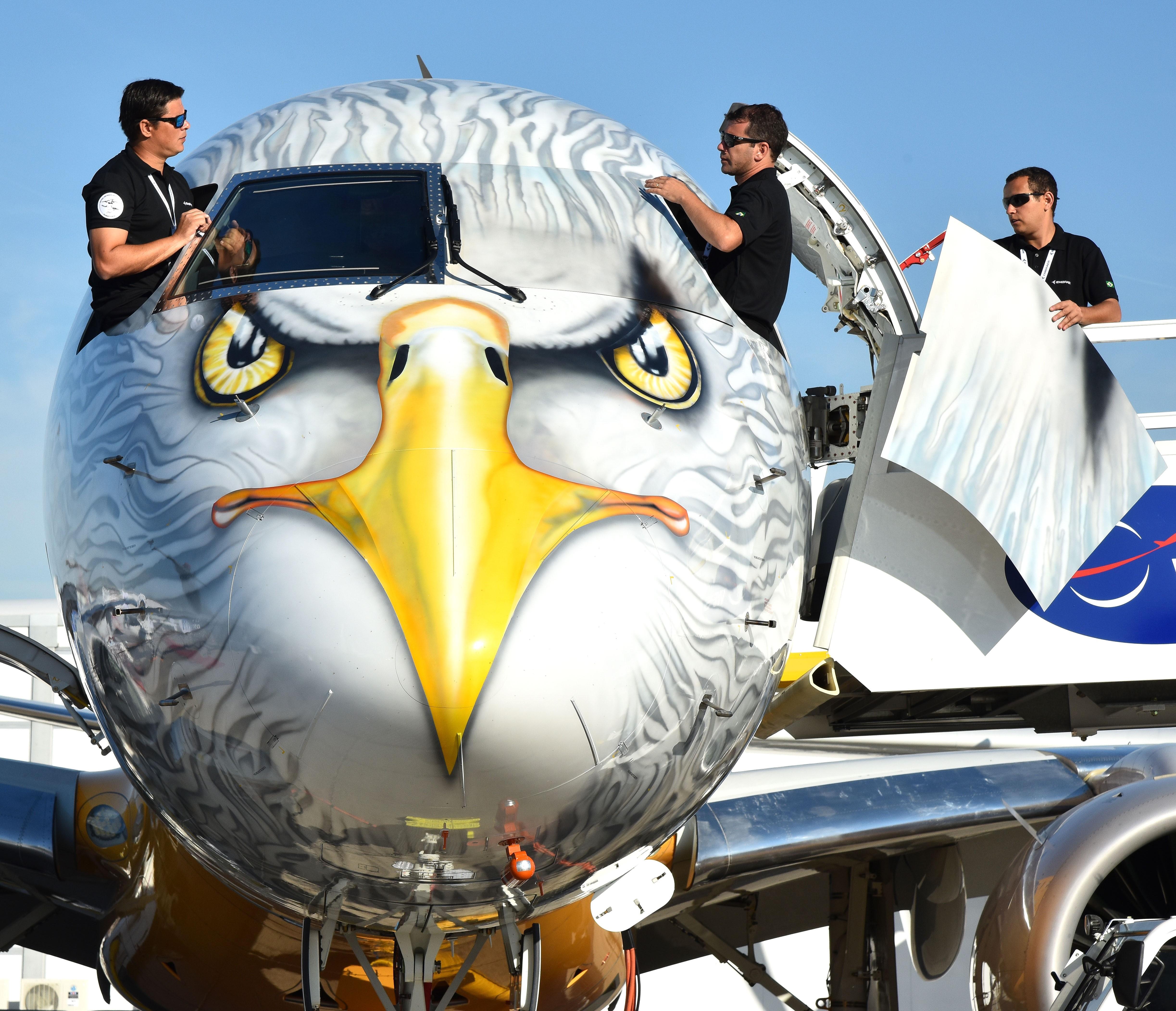 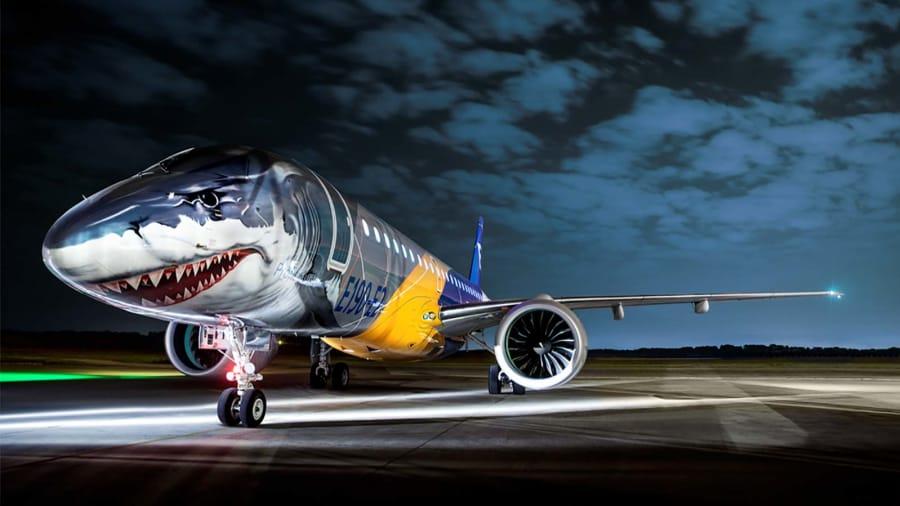 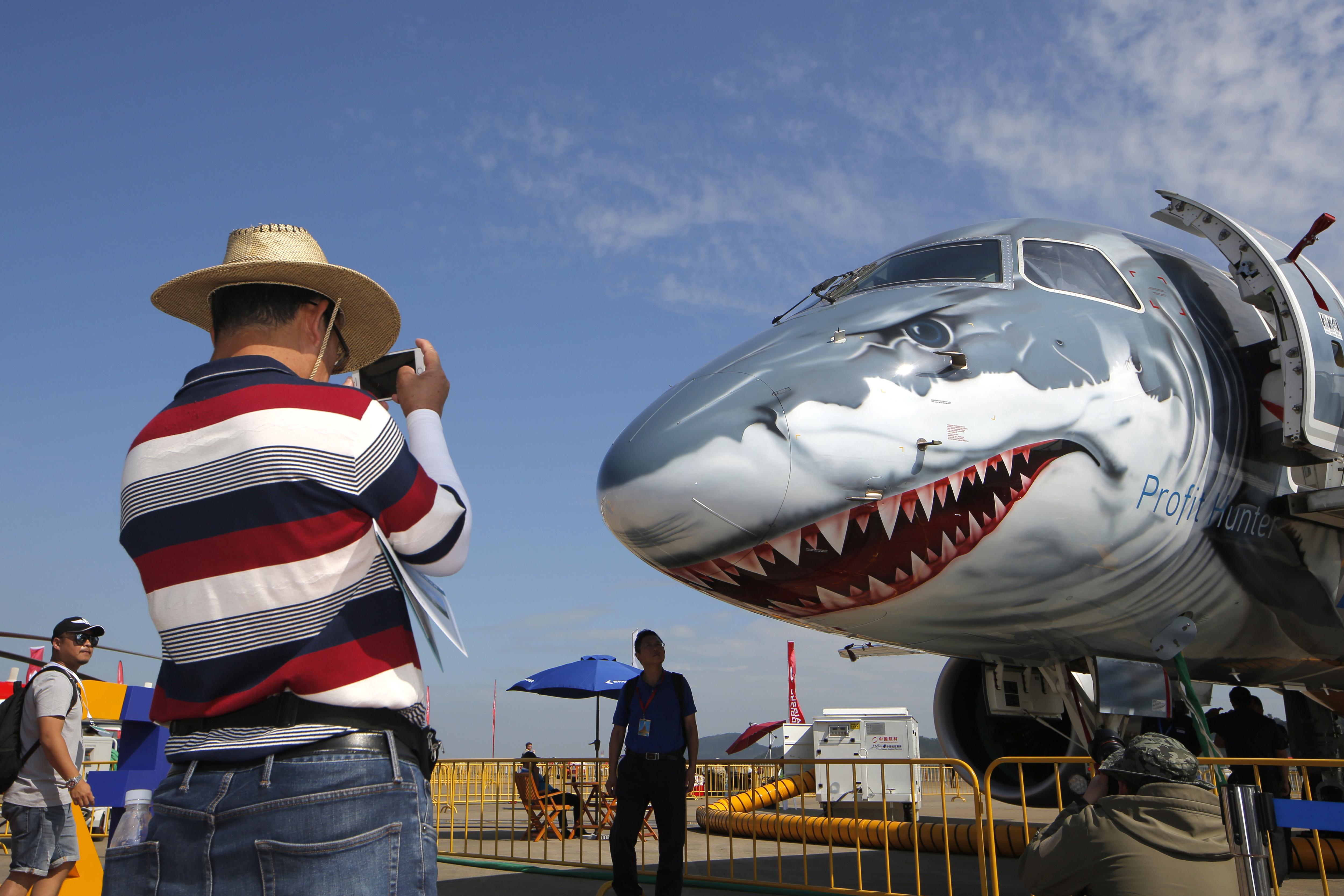 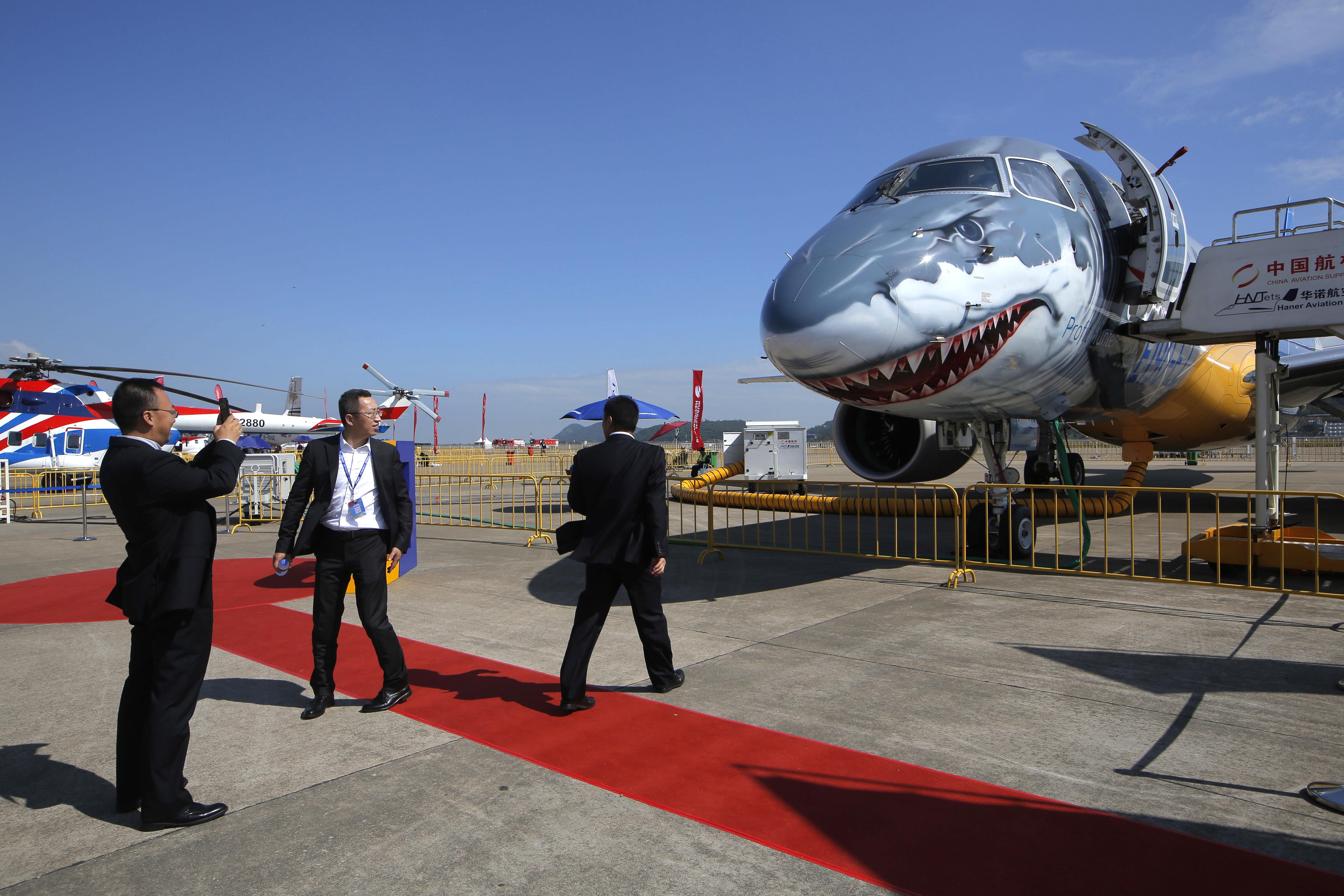 The plane burns 17 per cent less fuel than the E190, its predecessor.

It also has larger windows than rivals, which means cabins are brighter, along with overhead lockers that are 40 per cent larger.

The plane is in operation on Norway’s Widerøe airline since April this year.

Around 2,800 of the planes will be rolled out to countries across Europe in the next 20 years – shark paint job optional.

Rival plane the A220 has been ordered by airlines such as Delta, Swiss, AirBaltic and Korean.

Rodrigo Silva e Souza, vice-president of marketing for Embraer Commercial Aviation, told CNN Travel: "Preserving passenger personal space is the goal… [to] give passengers the impression of having greater space, or of being on a larger aircraft."

Sun Online Travel previously revealed why plane seats are so uncomfortable – and the reason is all to do with price.