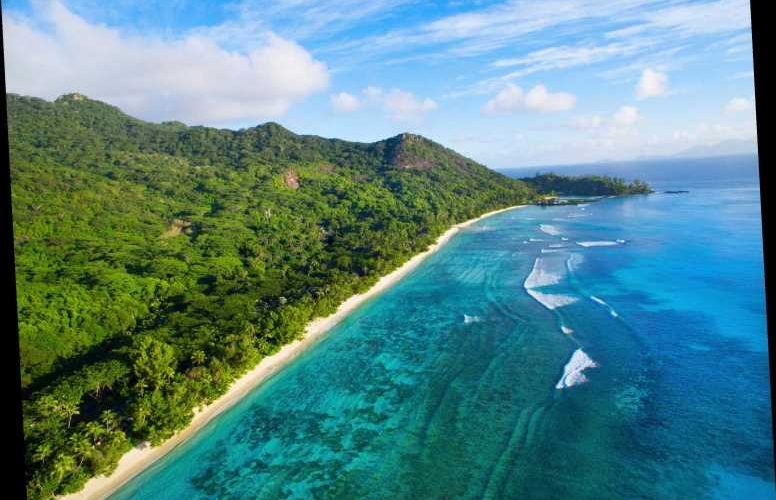 A HOLIDAY abroad is on everyone's list this year after the pandemic has led to cancelled trips and travel restrictions.

While a holiday outside of the UK is currently off the cards, there are a number of long-haul destinations which may be back later this year.

Some countries have already warned that they won't be welcoming Brits back this year – Australia has said overseas travel is unlikely until 2022, while New Zealand and the US are unlikely to open the borders to the UK any time soon.

Right now, Brits are not allowed to travel abroad due to the UK lockdown, and the suspension of travel corridors mandates a quarantine and negative Covid test to return to the country.

However, some locations could be back on the menu, even if it is much later in the year such as a winter holiday.

Here are some of the far away destinations which could welcome you back for a holiday in 2021.

The Caribbean islands have been strict with arrivals, particularly with UK travellers as the country is on their high risk list.

However, this has allowed the island to remain open to Brits, even as cases have continued to grow, provided they follow the rules.

Barbados requires a negative test on arrival and a mandatory five-day quarantine at a hotel and villa.

They also have a tourist instruction guide on all of the protocols to make it easier to plan a holiday.

Caribbean island Cuba has also remained open to Brits in recent months, with tour operators such as TUI offering holiday charter flights to the resorts.

Entry restrictions include negative coronavirus tests and mandatory quarantines on arrival while waiting for a second test, but this has allowed holidaymakers to continue to visit.

The island is likely to remain open for when Brits can travel again,

The Seychelles is one of the locations which is to only allow vaccinated travellers into the country restriction-free.

While it is still unclear if a vaccinated person can carry the virus, it shows the strict new measures the island is considering to make it a safe destination.

The island also plans to have three-quarters of the population vaccinated by March – which is when they will open their borders fully again.

Brits are currently not allowed to travel there, as the Government of Seychelles said on December 28 that the UK is not on the list of countries which can enter. 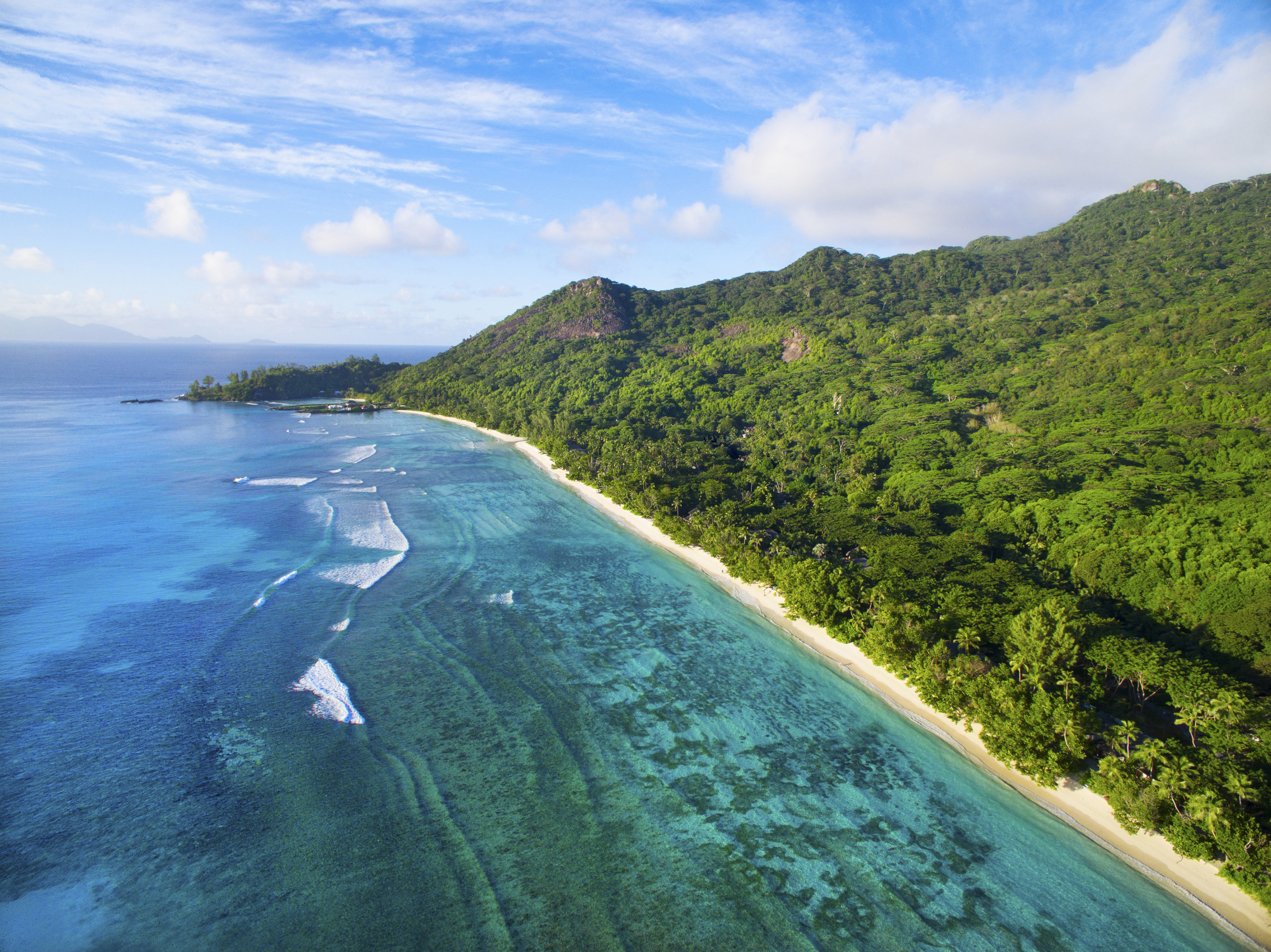 The Maldives has remained open to Brits during the lockdown, and this is unlikely to change.

Many Maldives resorts are self-contained, making a socially-distanced holiday much easier than other busier locations.

The only current requirement from Brits is to have a negative Covid test on arrival, taken up to 96 hours beforehand.

Thailand has remained off the bucket list for Brits, despite it once being one of the most popular long-haul destinations.

However, the country is looking at ways to encourage travellers back, including 90-day tourist visas, and even allowing arrivals to quarantine in luxury hotels, and allow them to play golf while waiting their tests.

Current rules require a negative Covid test to enter, as well as medical and travel insurance, but Thailand is likely to be at the forefront of Brits plans when long haul travel can resume thanks to the cheap deals.

A long-haul holiday is unlikely to happen by summer, travel experts and MPs have warned with it staycations and shorter-haul more likely.

However, PC Agency's Paul Charles said holidays further afield could restart from September, depending on the UK vaccination roll-out and the situation in countries abroad.

He previously explained: "Most long-haul borders will only fully open after summer with vaccine programmes underway."