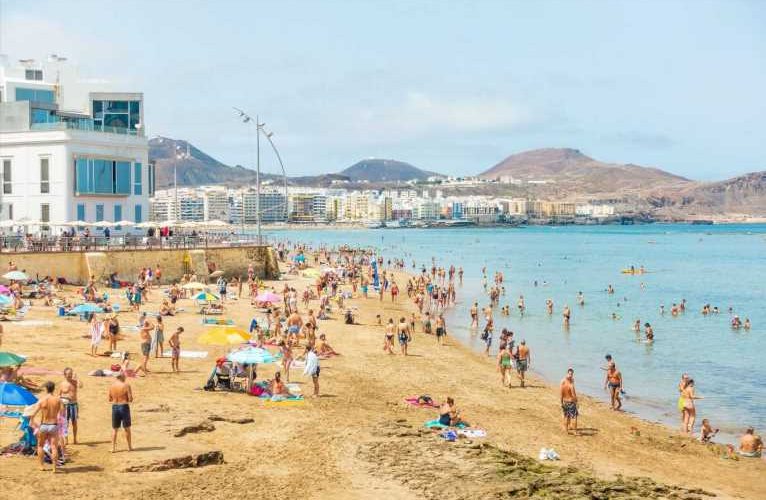 BRITS are eagerly waiting for this week's travel update, with hopes that many more countries could be taken off the red list.

Travel experts have revealed the countries they think will be on the green list this week – and the ones which won't. 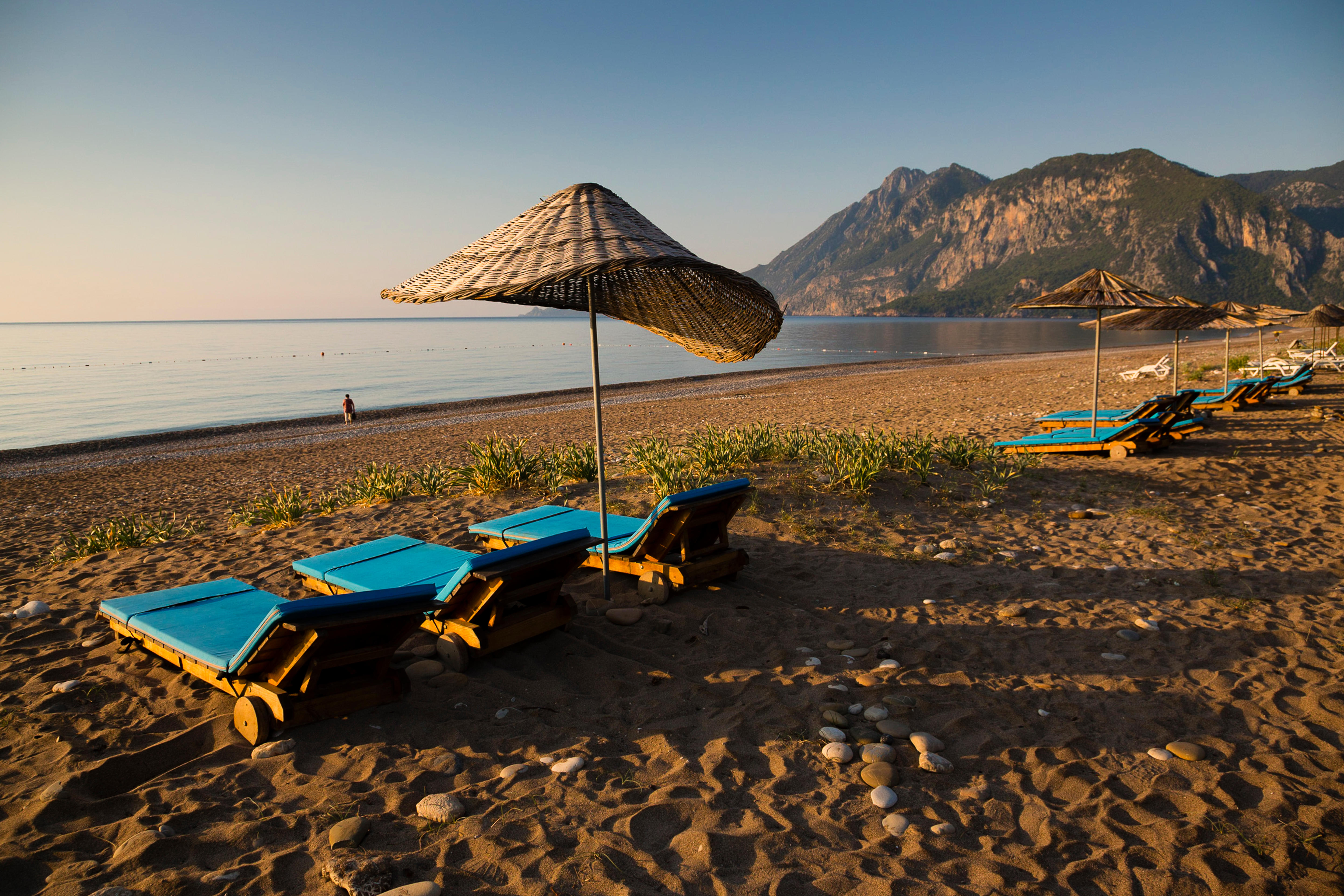 Holiday Extras' Seamus McCauley said a number of European hotspots including Spain, Greece and Hungary should all go green this Thursday.

He told the Mirror: "The main holiday destinations – Spain, Greece, Portugal etc – are stable, the Canaries are seeing significant improvements with Gran Canaria dropping down one alert level and the Azores and Lanzarote have very low Covid levels.

"There's a band of countries in eastern Europe, from Poland down through Slovakia, Czech, Hungary and Romania with very low Covid levels, which should all go green where they're not already."

However, Paul Melinis, Managing Director for river cruise specialist APT, disagreed, telling the paper that they are likely to stay on the amber list due to their "case rates over the last week".

Two destinations Brits are eager to be able to visit again are Turkey and the Maldives – although it is unlikely they will be on the green list this week.

Despite this, there is hopes they could be taken off the red list and added to the amber list, meaning hope for fully vaxxed Britts.

PC Agency's Paul Charles also said that Turkey should be taken off the red list, explaining: "It has some of the best Covid safety policies in place, especially in hotels and other tourist areas and has worked hard to reduce its infection rates."

The Turkey embassy also told Sky News: "The Covid-19 related data of Turkey, which are the criteria for the UK's traffic lights system, are, if compared scientifically and objectively, better than quite a number of countries that are already in the amber list.

"Therefore, we expect Turkey to come off the red list."

And travel expert Tim White previously said that the Maldives “deserved” to join the amber list because “virtually all restaurants and bars are open air in resorts".

Earlier this week, Mr Charles said as many as 24 countries could be taken off the red list, which include Egypt, Pakistan and Argentina.

Despite speculation, there is hope that the traffic light scheme could be scrapped altogether next month.

The traffic light scheme could instead consist of just the red list, which will still require a hotel quarantine and Covid tests, while the amber and green lists will be removed.

Instead, vaxxed Brits could be able to travel almost restriction free, while only unjabbed travellers will continue to need tests.

Ministers have also claimed that pricey PCR tests may not be needed for Brits who have had both jabs, if heading on holiday.

Health Secretary Sajid Javid said he personally wants to get rid of PCR tests for travel "as soon as [he] possibly can".

"But I've already asked the officials that the moment we can, let's get rid of these kinds of intrusions.

"The cost that generates for families, particularly families just trying to go out and holiday, you know we shouldn't be keeping anything like that in place for a second longer than is absolutely necessary." 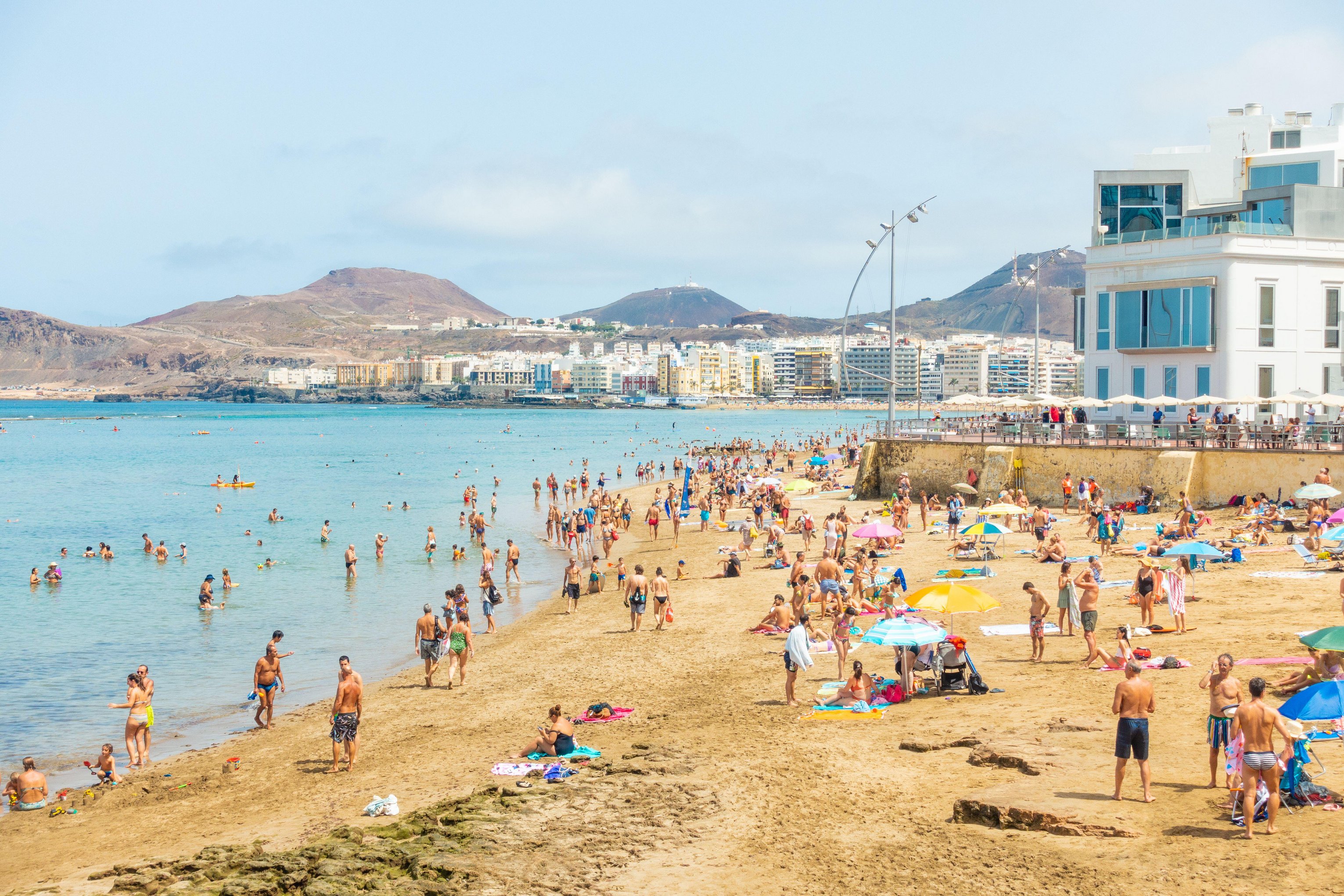