Those looking to score the cheapest airfares around this Thanksgiving holiday shopping season may have their patience tested.

Between Black Friday, Cyber Monday and what some are calling “Travel Tuesday” or “Travel Deal Tuesday” — a day that some airlines appear to be making their own when it comes to holiday bargains — there are definitely deals to be had.

The Tuesday after Thanksgiving is one of the latest shopping holidays to emerge, thanks in large part to Hopper, the airfare prediction and booking app that analyzes historical pricing data to identify flight bargains.

According to Hopper’s analysis, this day offered the most airfare sales in 2017, with deals on 20 percent of all domestic and international round-trip routes. Hopper first identified the trend in 2015 and has since branded the day “Travel Deal Tuesday” — which falls on Nov. 27 this year.

“We were initially exploring Cyber Monday patterns when we stumbled upon this date that offered a greater volume of sales,” Patrick Surry, Hopper’s chief data scientist, said.

Hopper notifies its users when it finds what it considers to be a “breaking fare’ sale. “Last year, we sent more deal notifications on Travel Deal Tuesday than Black Friday and Cyber Monday combined,” Mr. Surry added.

The company believes that many airlines offer deals this time of year because demand for travel typically slows following Thanksgiving. It believes many travelers have already made bookings for the holidays, but have yet to determine where they may go for a winter getaway, or even a New Year’s holiday.

“The fall and winter is traditionally a slower travel time other than Thanksgiving and Christmas, so airlines are looking for ways to keep planes full,” Mr. Surry said.

Hopper also said that more airlines are getting behind the idea of Travel Deal Tuesday, with international carriers like Icelandair, South African Airways and Philippine Airlines agreeing to offer special rates this year.

But not all who analyze airfare data agree that the Tuesday after Thanksgiving is necessarily worth waiting for.

Skyscanner found that in 2017 it was the Monday after Thanksgiving — better known as Cyber Monday — that yielded the greatest overall savings from this period.

The company’s latest data analysis indicates that this year, booking on the Friday after Thanksgiving — Black Friday — will save travelers the most, with an average discount of $23 for domestic flights and $55 on international flights compared to the average airfare costs during the rest of the year.

Analysis of 2017 bookings from another travel company — Hipmunk — revealed that Cyber Monday was the most popular of the holiday shopping days in terms of travelers searching for and purchasing airfare.

Shop sales on Black Friday and Cyber Monday. Buy on Tuesday if you don’t catch a sale

But Kelly Soderlund, Hipmunk’s content manager, said that the idea of Tuesday being a particularly good day for deals, “does seem to hold some weight.”

She compared economy booking prices for Hipmunk’s 30 most popular domestic routes and found that Tuesday offered 11 of best deals — when matched against the median booking price for November — compared to the other two days. These routes included flights between New York and Fort Lauderdale, Los Angeles and Boston and Philadelphia and Orlando.

“My advice is that if you find a sale that piques your interest on Black Friday or Cyber Monday, pull the trigger,” Ms. Soderlund said. “If you’re waiting for a lowered price to a particular destination — and a sale fails to manifest — Travel Tuesday could be your best bet.”

Even Skyscanner found that travelers who booked on the Tuesday after Thanksgiving in 2017 saved an average of 11 percent compared to those who bought airfare on the Friday after the holiday.

Bottom line, the holidays are a great time to book a vacation

There may not be a consensus on the best day to book, but all of these studies do indicate that, in general, the holiday shopping season does offer significant savings on flights, which hasn’t always been the case.

“In general, the holiday sale period certainly appears to have changed over the past few years,” Mr. Surry said. “With the growth of Cyber Monday, consumers are increasingly expecting nonphysical goods and services available for purchase in the post-Thanksgiving sales, which could in part contribute to the increase in travel deals in the past few years.”

Hopper and Skyscanner also agree on several of the same destinations that are likely to save travelers the most, with perennial international favorites like London, Paris and Tokyo expected to be among the most popular destinations booked during the week after Thanksgiving.

For example, Hopper predicts that travelers can book a trip to Tokyo for 40 percent less than normal on the Tuesday after Thanksgiving and Skyscanner expects fares to be at a 20 percent discount on the Friday. Domestic cities cited by both Hopper and Skyscanner as bargain destinations include Tampa, Las Vegas and Denver.

To make bargain hunting less of a headache, Hopper, Skyscanner and Hipmunk all offer tools via their websites and mobile apps to track fares and be alerted of special deals.

Mr. Surry expects the trend of airlines offering bargain fares for the holidays, “will only become more prevalent as consumers demonstrate their willingness to purchase travel as part of their holiday savings strategies.” 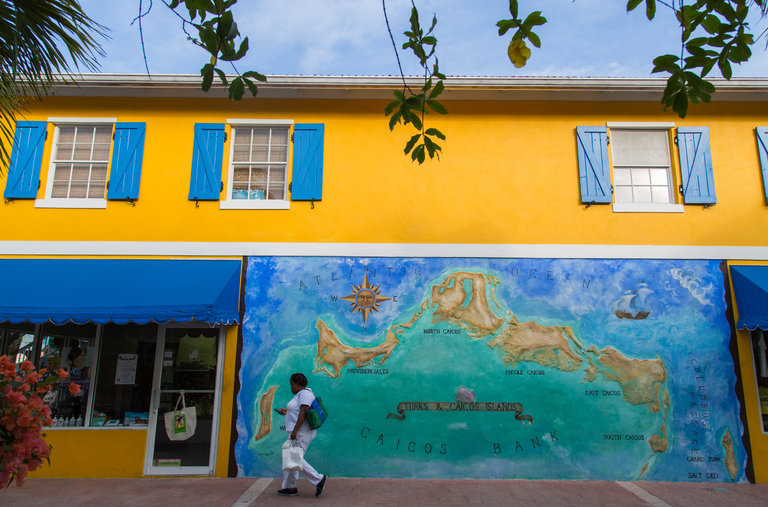 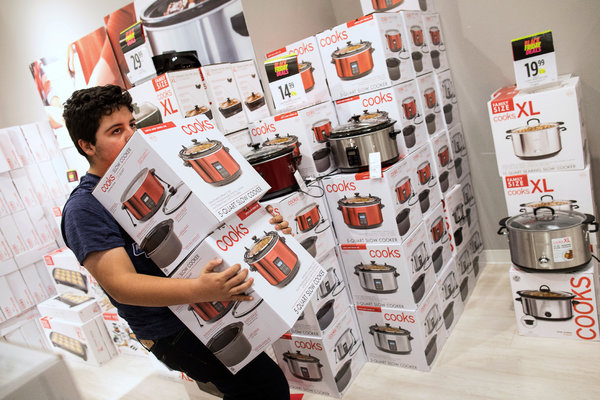 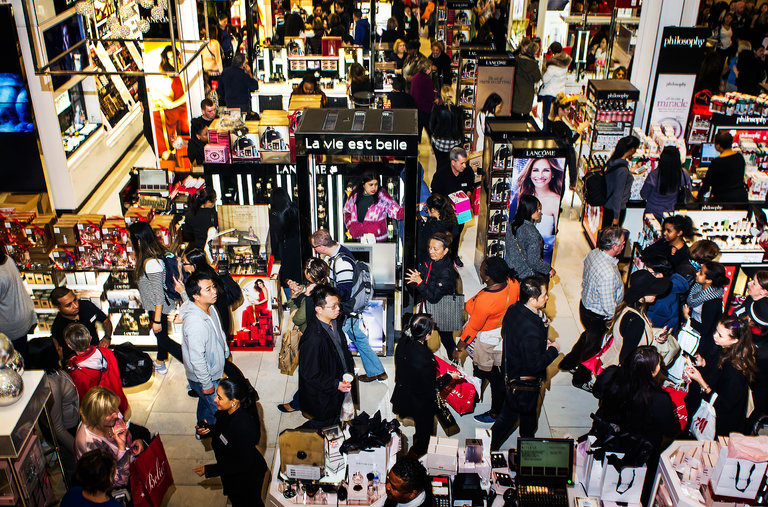