SPIRIT Airlines have revealed their brand new seats which will make passengers flying in economy much comfier.

Not only that, but middle-seat travellers will be given even more room. 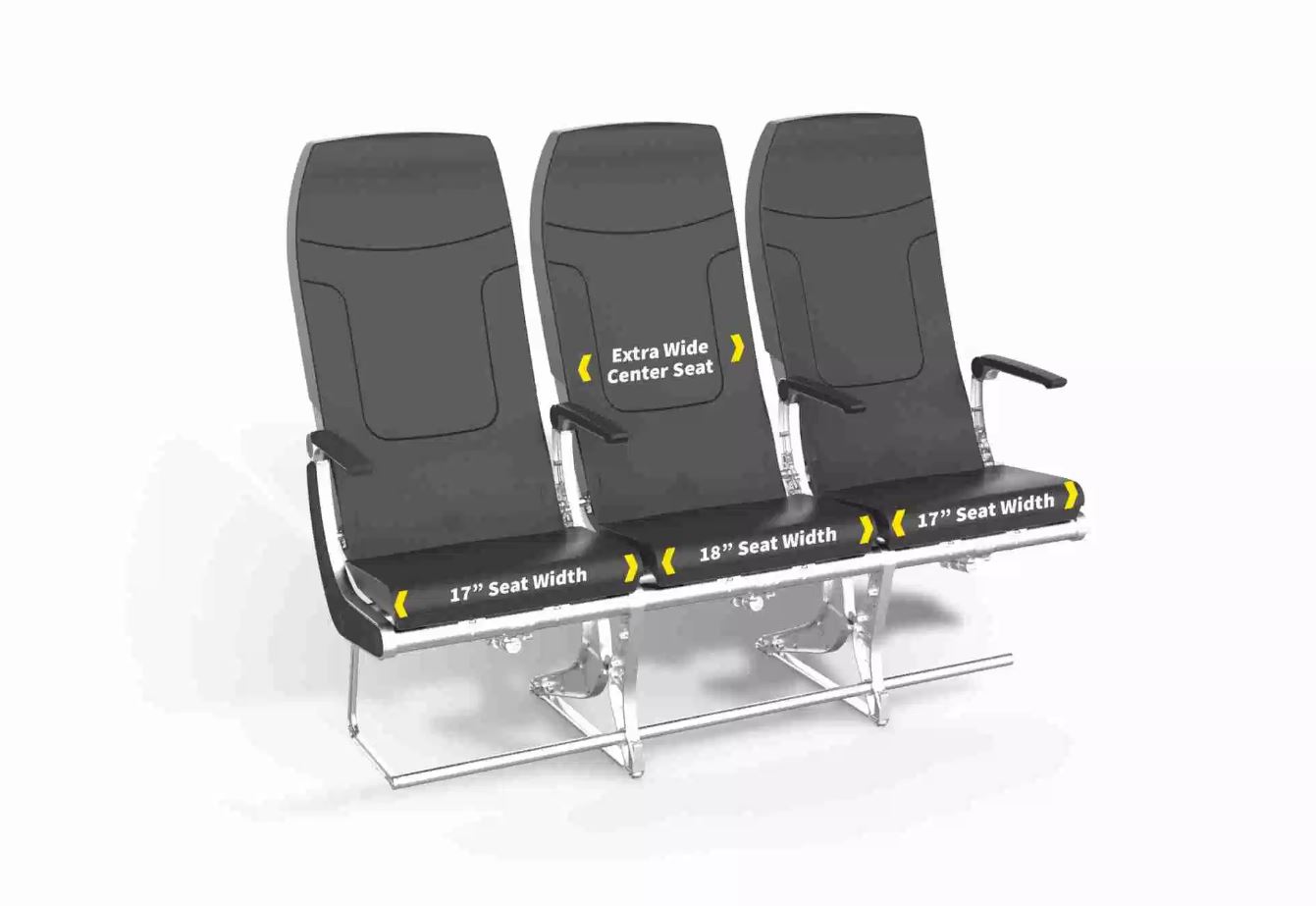 Being introduced to their new fleet in November this year, the seats will have more space as well as more support, according to The Points Guy.

The seats will have thicker padding in the back, as well as lumbar support and larger tray tables.

There will also be two more inches of "usable legroom" which is measured from the centre of the seatback to the back of the seat in front. 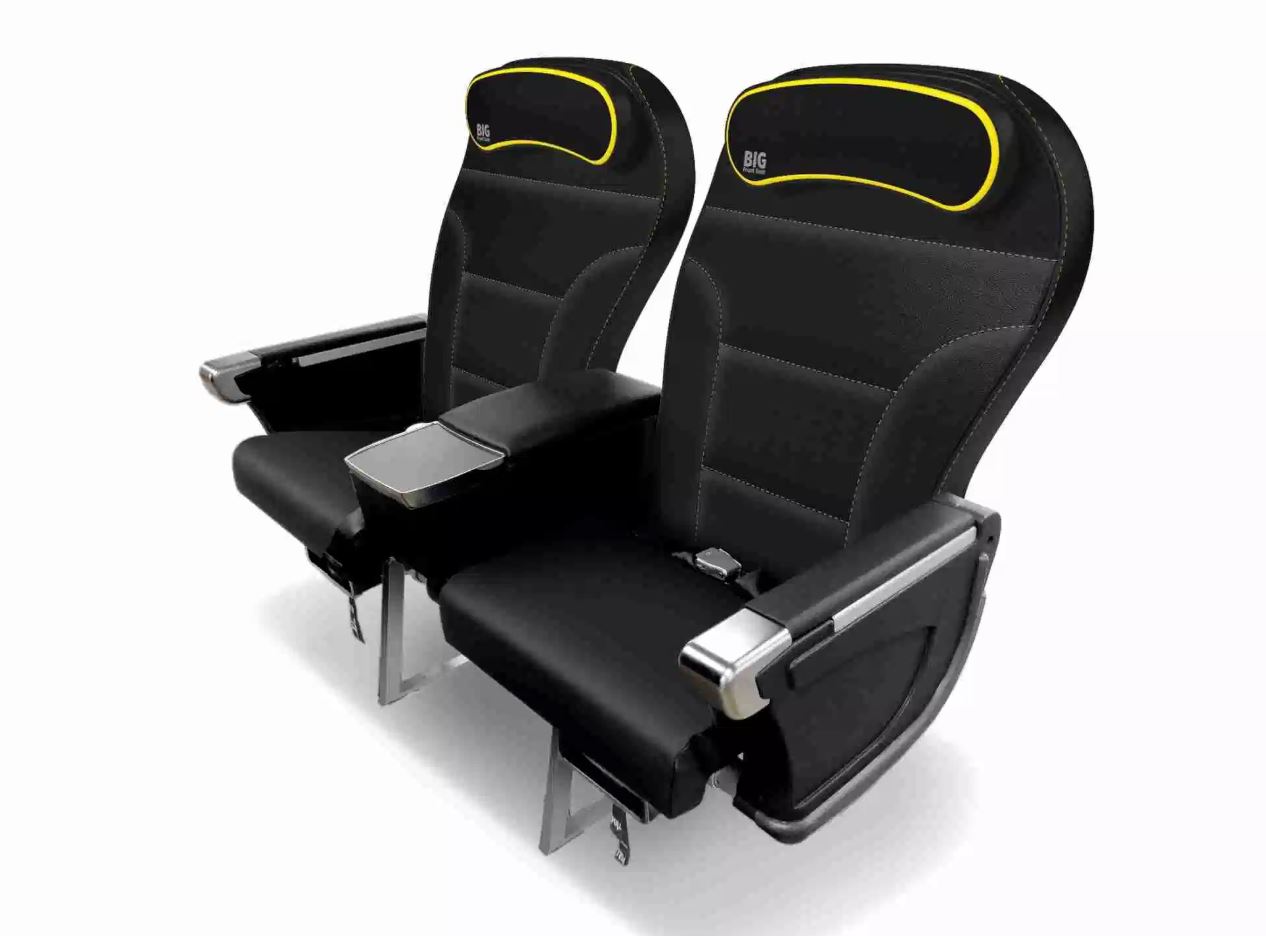 Not only that, but the middle seat will have an additional inch of width.

This will take it to 18 inches, compared to just 17 inches in the aisle and window seat.

The airline has also updated their "Big Front Seats", which are two seats in a two by two configuration and resemble first class seats.

They will soon feature an ergonomically designed headrest and memory foam to make them even more luxurious. 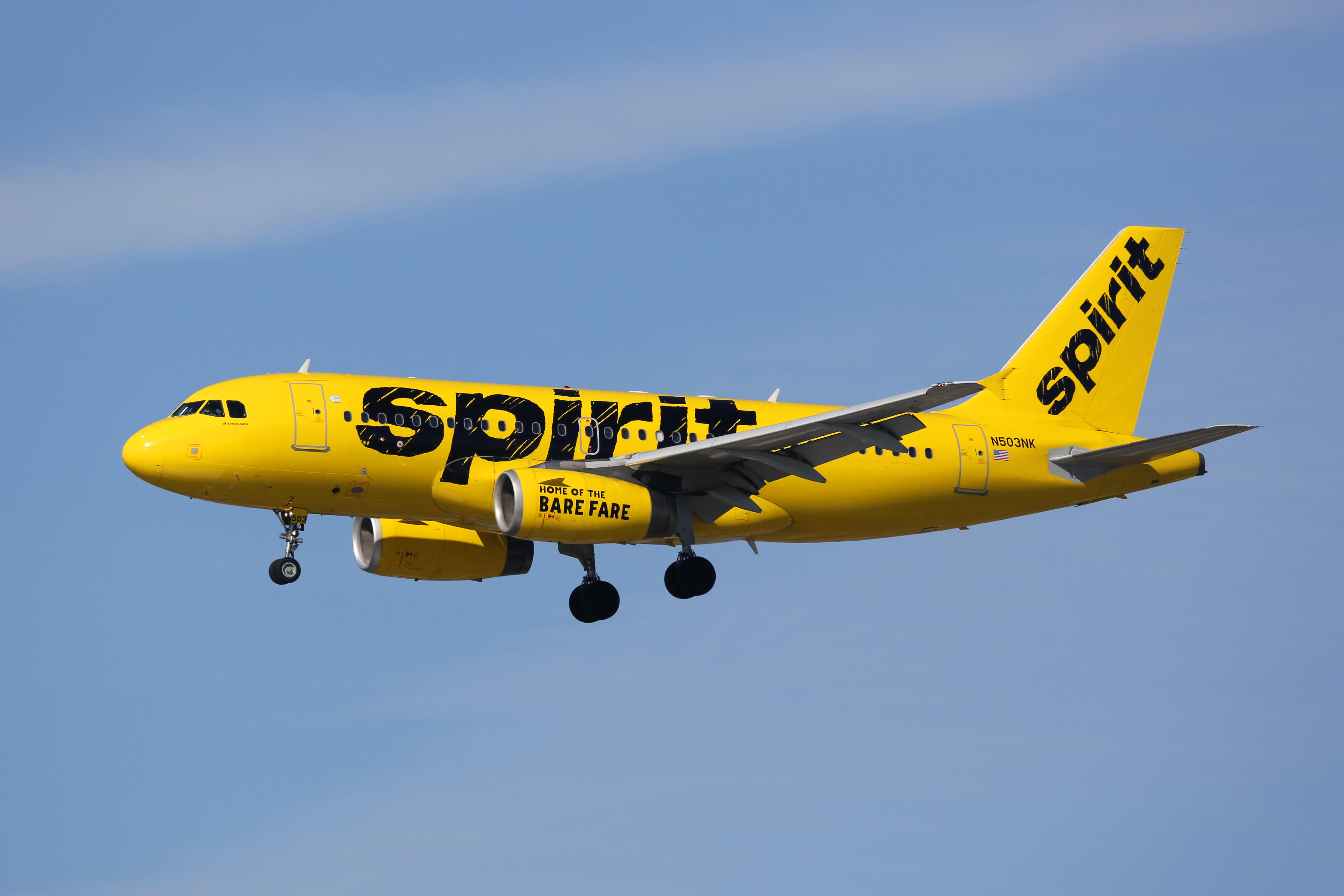 While the new seats will be part of the new fleet, it is still in discussion whether to add it to existing aircraft.

Spirit CEO Ted Christie explained at the conference that the new seats provide enough room for travellers measuring up to 6"4 in height.

The new seats were developed with the airline in partnership with the Chartered Institute of Ergonomics and Human Factors,

They will be designed by Acro Aircraft Seating, who have also designed seats for Etihad.

Another new seat design that would allow more room in the middle has been developed and approved by teh FAA.

Called the S1, the middle seat would be staggered backwards and be 21 inches wide compared to standard 18 inch seats and would allow access to the arm rests.

A standing seat design has been met with less enthusiasm, with many claiming the 'saddle' seat looked too uncomfortable for a flight.

Related posts:
09/10/2019 Travel Comments Off on Spirit Airlines is getting comfier seats that will give economy passengers more space – especially in the middle – The Sun
Entertainment News