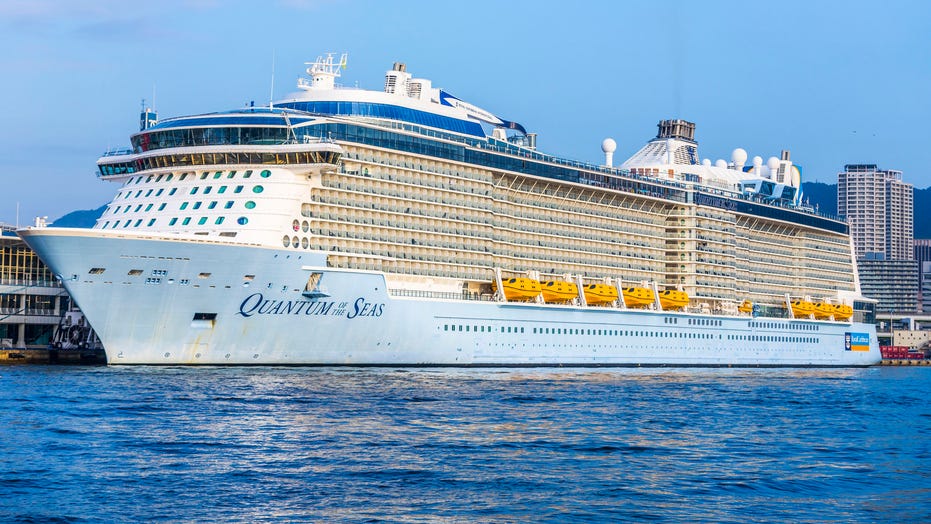 Multiple tests have reportedly shown that a passenger on Royal Caribbean's Quantum of the Seas who was previously reported to have tested positive for COVID-19 does not have the infectious disease, according to Singapore officials.

Royal Caribbean’s “cruise to nowhere” recently returned to port ahead of schedule after the passenger tested positive for coronavirus. 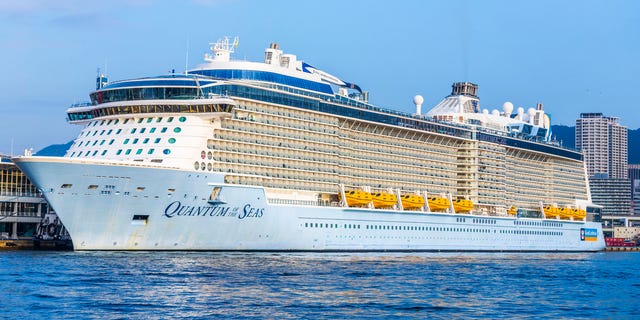 The passenger who initially tested positive, an 83-year-old male, has since tested negative for the virus.
(iStock)

Royal Caribbean previously confirmed to Fox News that a passenger on the Quantum of the Seas tested positive for coronavirus after checking in with the ship’s medical team. Royal Caribbean says that all guests and crew members who may have come into contact with the possibly infected individual were isolated and the ship returned to port.

Back at port in Singapore, passengers were disembarked after contact tracing was completed. At the time, none of the other passengers or crew members tested positive for coronavirus, Reuters reported.

The passenger who initially tested positive, an 83-year-old male, has since tested negative for the virus, according to the outlet. After multiple tests, Singapore’s health ministry has said that the man is not sick with the highly infectious disease.

“A final confirmatory test … has confirmed that the 83-year-old male Singaporean onboard Royal Caribbean International’s Quantum of the Seas does not have COVID-19 infection," the Singapore health ministry said in a statement obtained by Reuters.

Fox News reached out to Royal Caribbean for comment, but representatives for the company did not immediately respond.

Royal Caribbean's “cruise to nowhere” was one of the line’s first sailings since the global pandemic forced most cruise lines to temporarily halt operations earlier this year. The cruise was only open to Singapore residents, and scheduled to sail in waters off of Singapore wutg no scheduled stops. The trip was cut short by one day due to the apparent coronavirus scare.