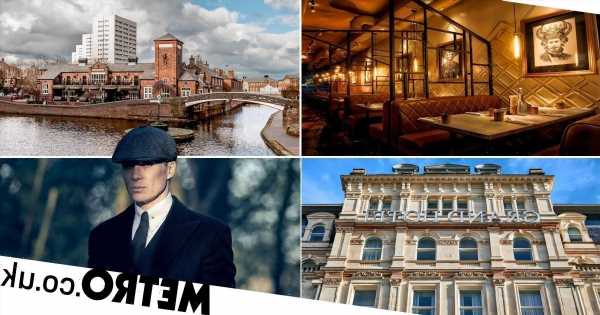 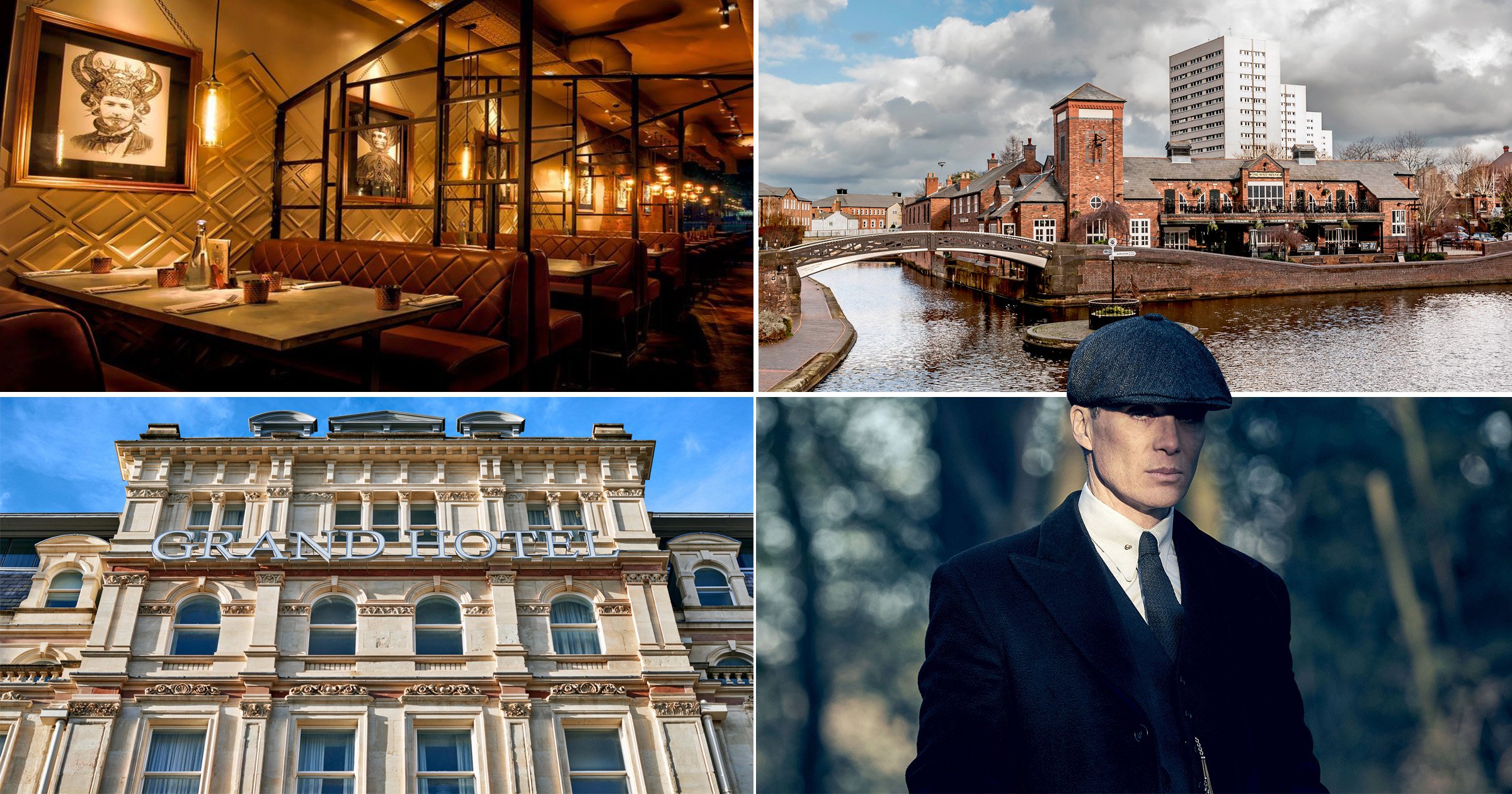 Birmingham is taking its well-deserved spot in the limelight as the host city of the 2022 Commonwealth Games next week.

But there’s more to England’s second city than Peaky Blinders and a lot of canals.

Boasting fancy hotels, Michelin-starred restaurants and incredible architecture, we think that Brum is the ideal place for a sophisticated city break.

Let us explain why…

And it’s not just about The Bullring shopping centre: from the bulbous pin cushion of the Selfridges Building to the Library of Birmingham, which looks like an abstract gold and steel wedding cake, the cityscape has a futuristic vibe.

The shiny new Sandwell Aquatics Centre, built for the Games and scheduled to open to the public in 2023, is also worth a squizz.

During the Games, visitors can be awarded a Key to the City (free) enabling access to 21 different experiences, from secret wooden doors up to rooftop views and private gallery viewings.

The food scene is off the scale

Birmingham has the most Michelin-starred restaurants in the UK outside London (11) but it’s not all fancy dining.

Medicine, an artisan bakery chain, serves an epic chilli crab scrambled eggs (£12) at its new branch in the Mailbox shopping centre, while the new Alberts Schloss on Chamberlain Square (from £12.50) is a fun, Bavarian-style beer hall serving schnitzel and wurst.

The best hotel also has the best bar

For a truly swanky stay, look no further than The Grand Hotel (doubles from £129 B&B) on Colmore Row, which has reopened after a multimillion-pound refurb and is already drawing a celeb following.

On its ground floor is The Alchemist, a cocktail bar where I have a puff on The Legal One, a ‘bong’ made from a chemistry flask with cardamom gin, tropical vermouth, pineapple and dry ice (cocktails from £9).

Digbeth is the place for Peaky Blinders and cool creatives

It’s nigh on impossible to come to Birmingham and not think of a certain blue-eyed gangster.

BBC series Peaky Blinders was loosely based on the real-life Sheldon boys, three brothers who were the most notorious and violent men in Birmingham.

The show itself was largely filmed at the Black Country Living Museum, but the charming Carl Chinn, an author and historian whose grandfather was an actual peaky blinder, offers tours around Digbeth, where the Sheldons ruled for much of the 1920s.

Digbeth is also home to the Custard Factory, which once produced Bird’s sweet yellow nectar and is now a digital and creative hub.

Think graffiti on the walls, grime and hip hop on the stereo, and a mind-blowing tasting menu with everything from a teeny tiny New York deli sandwich made with wagyu beef to cured salmon with onion bhaji and finger lime – the 12-plus plates are like travelling around Birmingham one mouthful at a time.

The Commonwealth Games 2022 run from July 28 to August 8. Advanced off-peak return tickets between London Euston and Birmingham New Street from £33 via Trainline.

07/18/2022 Travel Comments Off on Shopping, Michelin stars and Tommy Shelby: Why you should visit Birmingham
Recent Posts