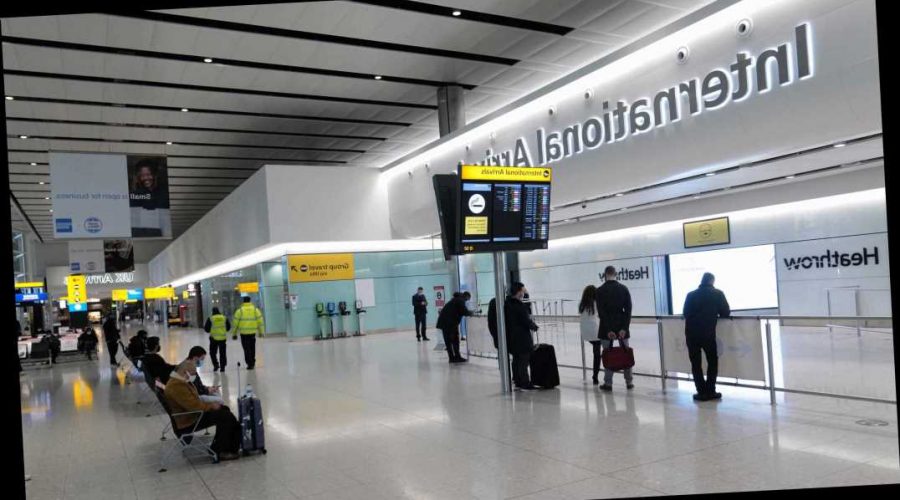 THE UK government has announced that arrivals into the UK from 30 'red list' countries will be sent to self-isolate at quarantine hotels for 10 days.

Arrivals from Portugal, South America and South African nations are all on the list.

😷 Read our coronavirus live blog for the latest news & updates 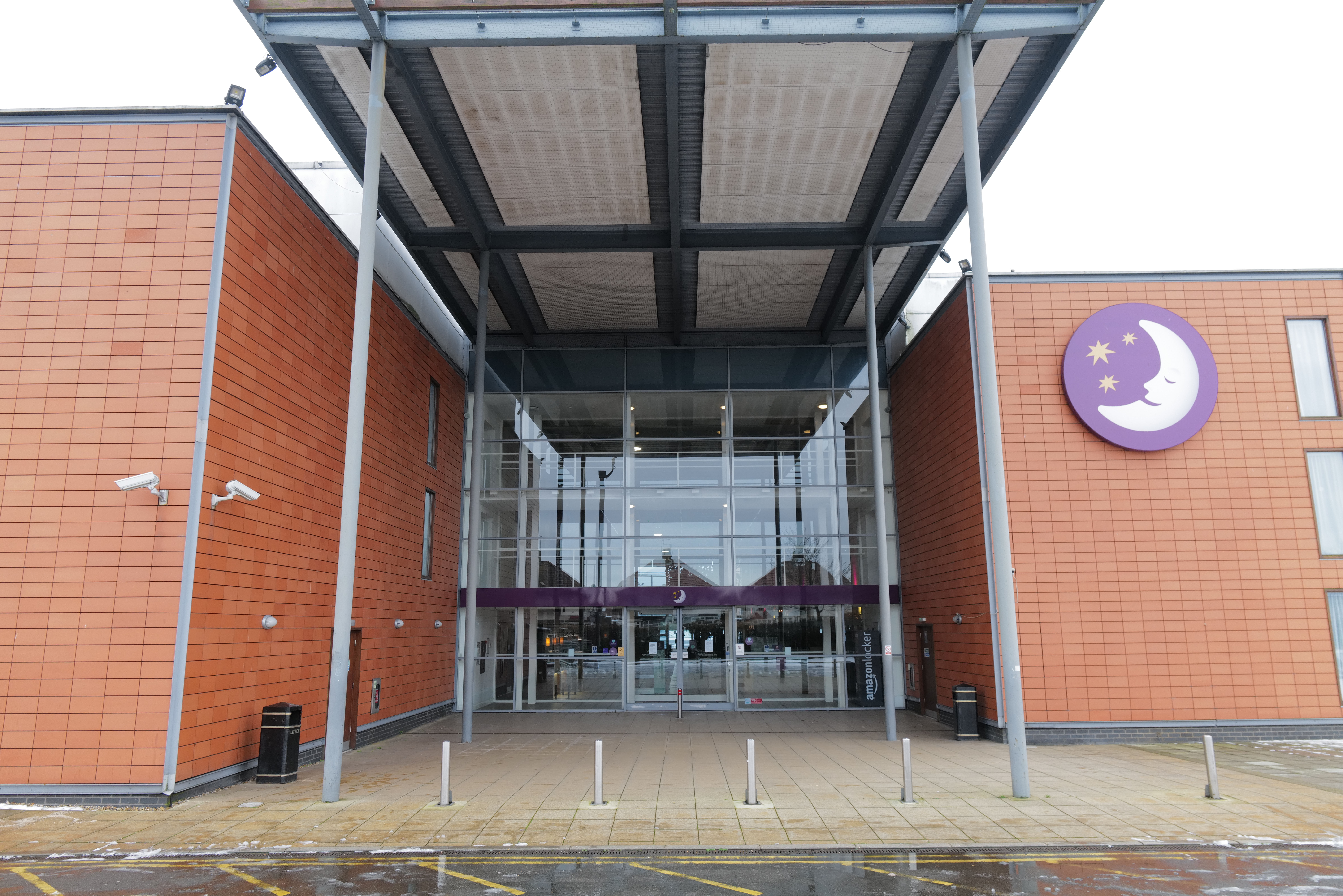 Under the new regime, arrivals from the 30 high risk countries which are already on the UK ban list will have to immediately quarantine in hotels near airports for 10 days.

The full list of countries which will have to stay at a quarantine hotel are:

"And we will take additional steps to strengthen our borders to stop those strains from entering the UK."

The PM also said: “We have also banned all travel… where there is a risk of known variants, including South Africa, Portugal, and South American nations.

“In order to reduce the risk posed by UK nationals and residents returning home from these countries, I can announce that we will require all such arrivals who cannot be refused entry to isolate in government provided accommodation, such as hotels for 10 days without exception.

“They will be met at the airport and transported directly into quarantine.

“The Department of Health and Social care is working to establish these facilities as quickly as possible.” 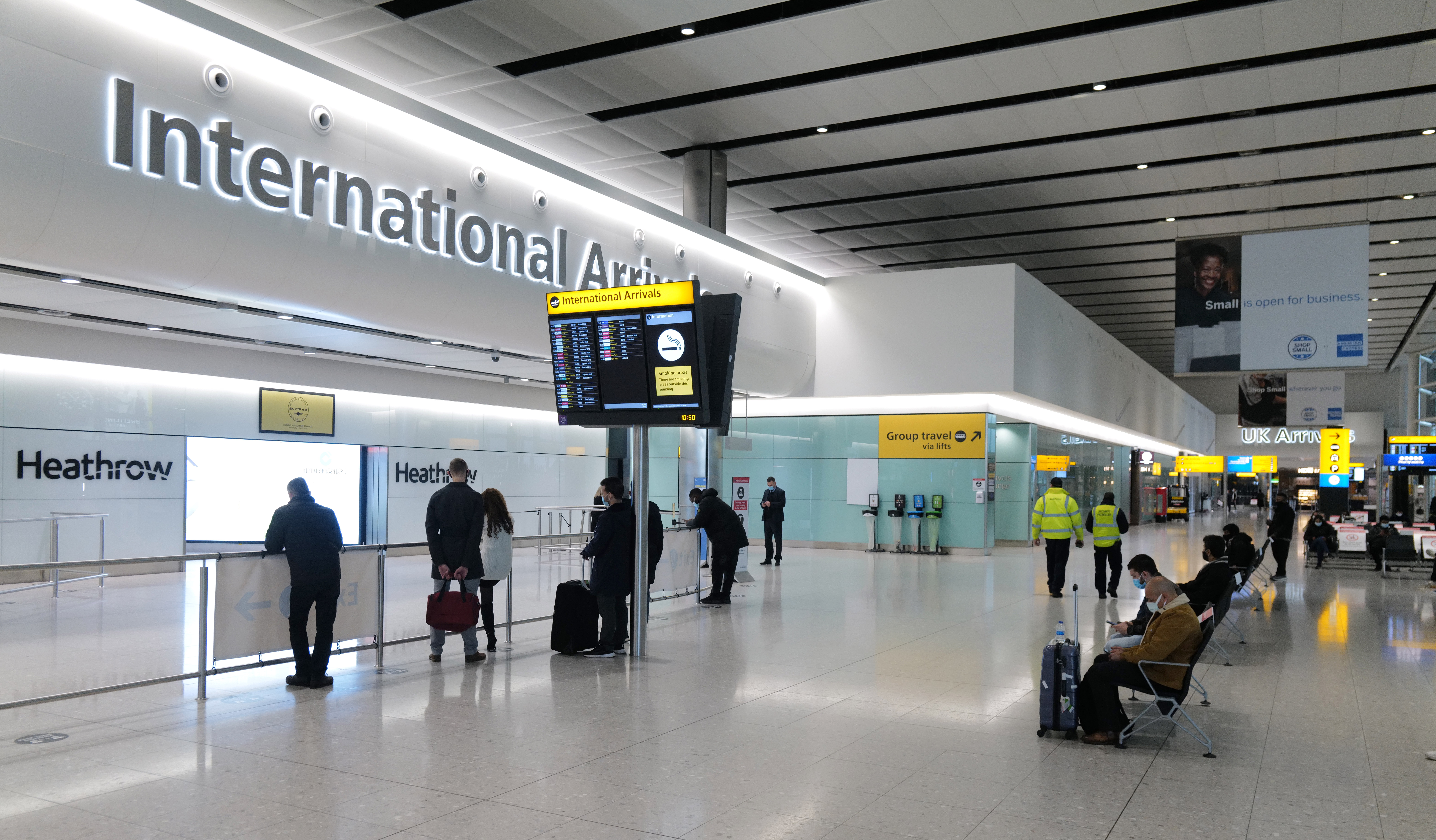 Travellers will have to pick up the tab themselves. The expected average cost is around £600 each, but it could rise to as high as £1,600.

Holiday hotspots France, Spain and Greece have been handed exemption – but it’s understood the quarantine measures would be kept under review – which could see the strict rules slapped in place at any point in the future.

He said: "From the hotels' perspective, we would have to treat each of these customers as Covid-positive, so we would have to have strong infection control and protocols around security in the hotel to ensure we can deliver safely.

"We deliver three meals per day to the door which the occupant comes out and collects those meals and then cleaning is clean sheets and towels waiting outside the room for the person to safely dispose of their previous sheets and change their own to keep the safety and infection protocols high."

He said the whole experience would be "highly contactless and quite sterile" with dirty laundry left in bags, separate from the rest of the linens and clothes.

Other restrictions could include CCTV and rooms supervised by private security guards.

Mr Paterson said he could open up isolation units within 48 hours if a hotel is already operating.

He explained: “We could turn this around within 24 to 48 hours for an open hotel, and a bit longer for an unopened hotel."

We've revealed what it is already like in a quarantine hotel, which are in place in Australia and New Zealand – with sparse food, CCTV cameras and no staff cleaning.

Paul Charles, chief executive of The PC Agency, told Sun Online that the new quarantine system could mean being cut off from holidays abroad for as long as a year.

He said: “There is a real fear within the industry that this could last for a year.

"It’s not just a short-term fix, and like Australia this could go on for some time and cut Britain off from the rest of the world.”