Lucy Shearer spotted her Cavoodle, Frankie, sitting in his cage unattended next to another dog. 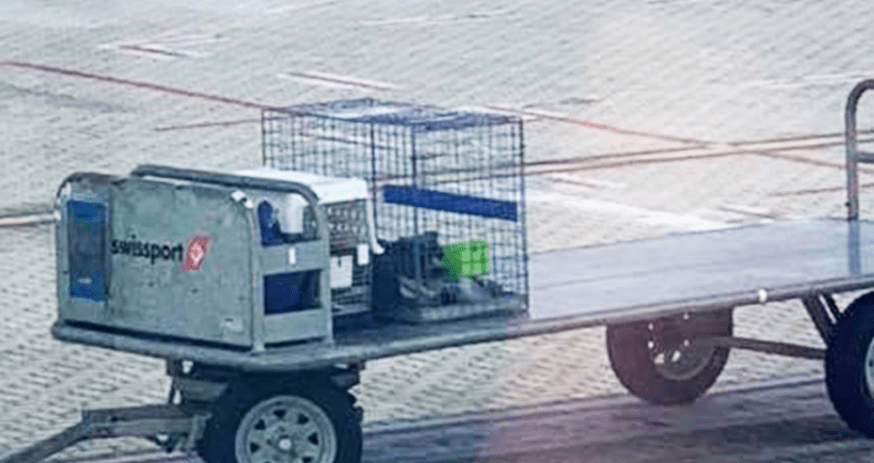 Lucy, originally from Sydney, was waiting for her flight at Cairns Airport in Queensland according to MailOnline.

Temperatures in the city soared to 29 degrees Celsius during the day, although airports can be much hotter due to the heat from the planes.

She wrote on Facebook: "I am so upset right now – our plane has been delayed 45 mins and we were promised our Frankie was in an air conditioned room space, just looked out the window and can see him sitting on the tarmac!!!!!

"Considering recent events you'd think our treasured pets would be looked after correctly! He is in the blue and white crate @VirginAustralia." 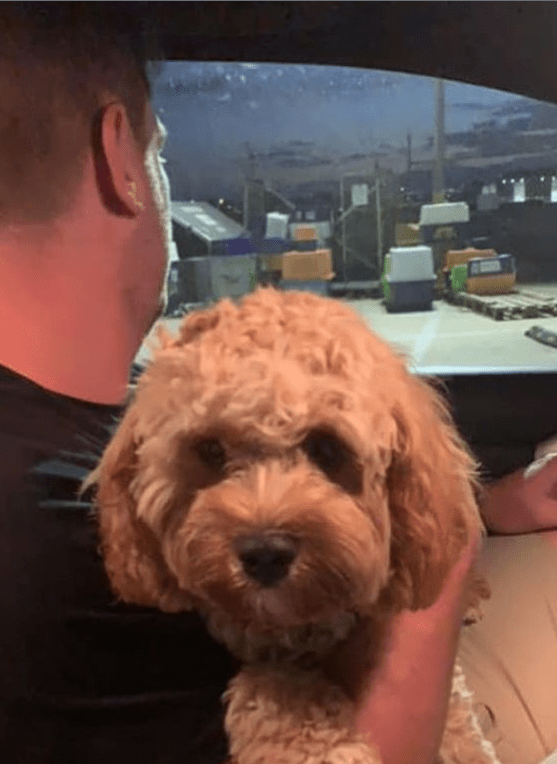 Many Facebook users expressed their shock over the incident.

One woman wrote: "Just not good enough, airlines need to be held accountable."
Another remarked: "What an absolute disgrace again!! Shame on you @VirginAustralia."

The incident comes just days after a French Bulldog died, Sun Online reported, after being left on the tarmac by Virgin Australia in 32 degree heat.

He was on the tarmac for 45 minutes after a delay and was found dead at Sydney Airport, with RSPCA confirming he suffered from heatstroke. 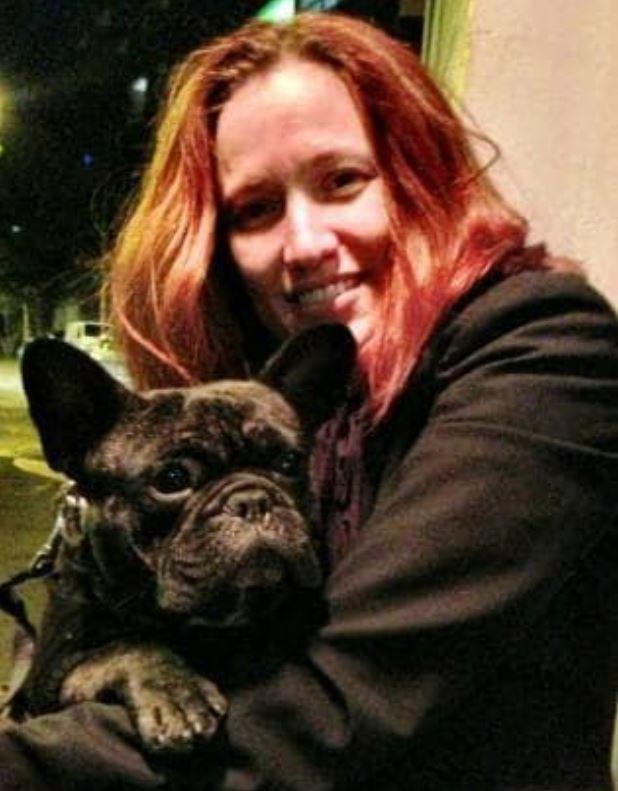 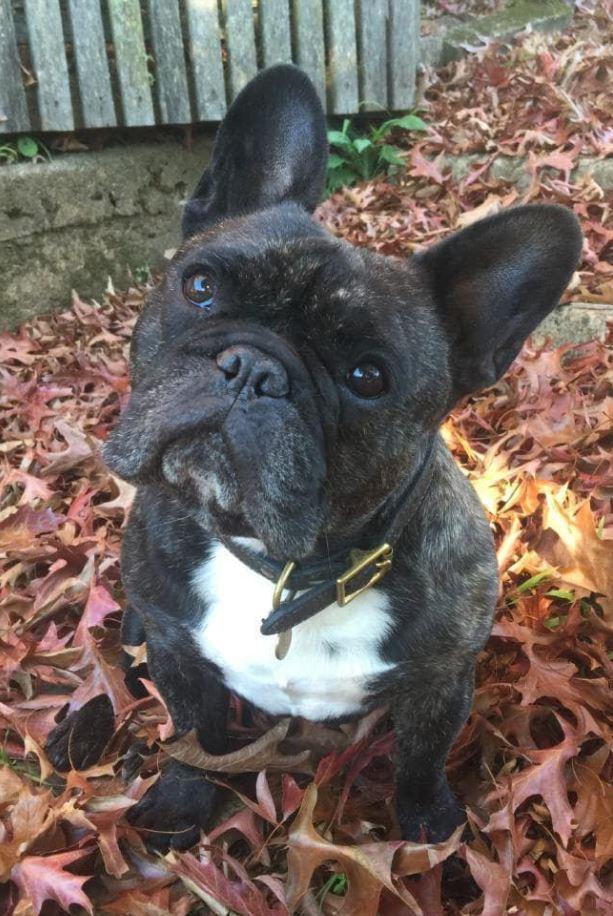 Virgin Australia commented on Facebook that they took the care of passengers and their pets "very seriously" and were reaching out to Ms Shearer.

They explained: "Pets are kept undercover and in shaded, well-ventilated areas for as long as operationally possible before their flight.

"Our team members also ensure that pets have access to water."

They also reassured that pets are only brought out when "required for loading" which takes just a few minutes.

Earlier this year, a dog suffocated to death after he was put into the overhead lockers by cabin crew.

Sophia Ceballos and her mum were travelling with their bulldog Kokito by United Airlines when the incident occurred, Sun Online reported.

The ten-month-old puppy was put into the bins despite their protests but was found unresponsive after landing.

01/03/2019 Travel Comments Off on Plane passenger is furious after spotting her £3,000 pet dog left unattended on tarmac in 29C heat
Recent Posts