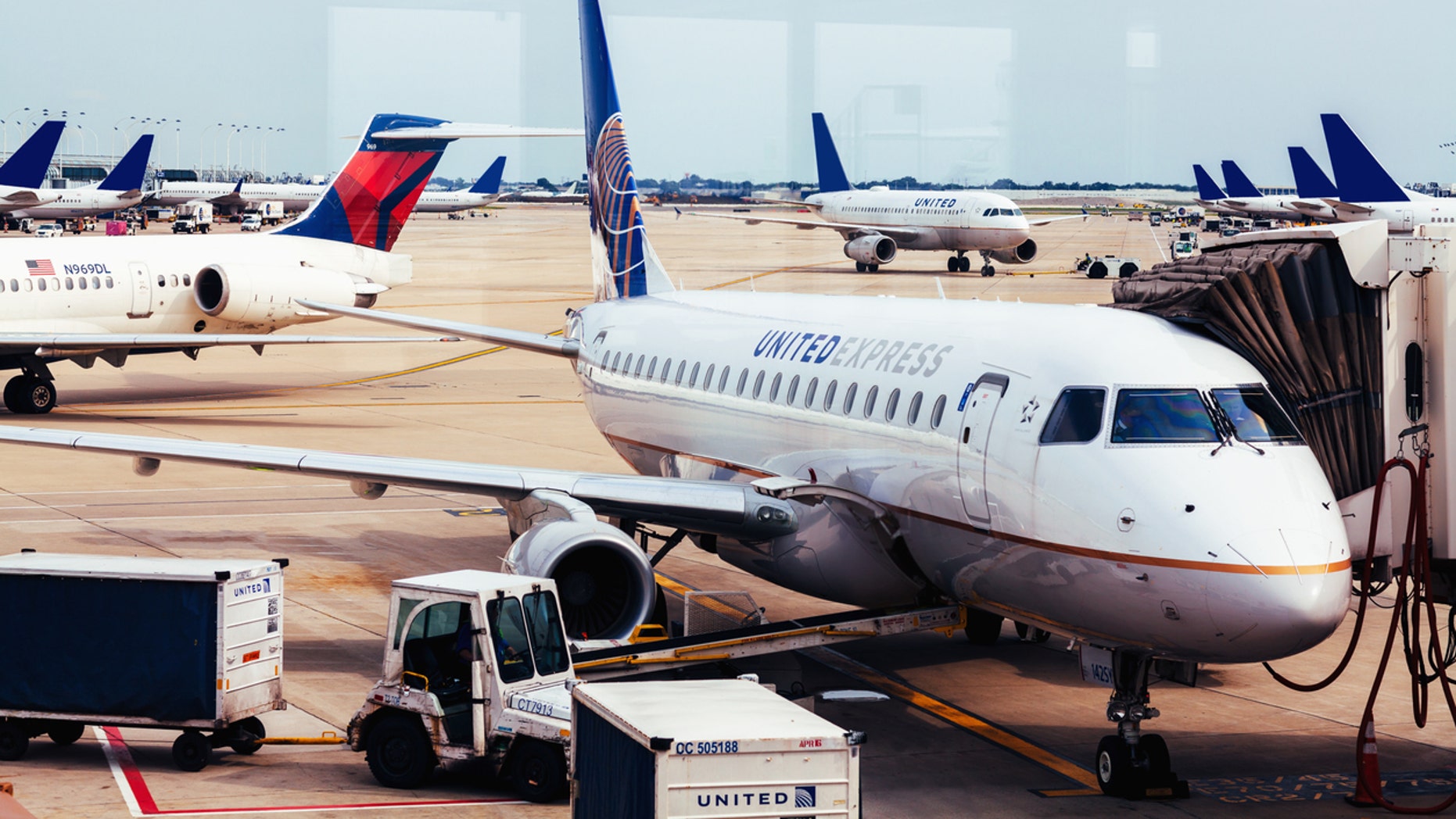 A pilot on a Mesa Airlines flight operated by United Express did his best to put wind back in his passengers’ sails after a delay of more than two hours.
(iStock)

Not all heroes wear capes — but some will buy dozens of burgers after lengthy flight delays.

A pilot on a Mesa Airlines flight operated by United Express did his best to put wind back in his passengers’ sails after a delay of more than two hours at Tulsa International Airport on Monday, buying lunch for each flier at a nearby burger joint, USA Today reports.

A passenger on the flight, Sam Walker, praised the pilot — identified by the Houston Chronicle as Capt. Matthew Hoshor — in a tweet that has since gone viral.

“We’ll pass along your praise to our teams,” United Airlines replied.

Nearly five hours after the scheduled departure time, Walker said, the flight to Houston finally went “wheels up” as he sat in first class. Walker confirmed in subsequent tweets that the captain personally picked up the tab.

In a statement to USA Today, a spokesman for Mesa Airlines said the carrier takes “great pride” in its team and appreciates positive feedback from customers.

United Airlines, which operates United Express as a regional carrier, confirmed on Wednesday that the passenger’s tweet was accurate.

In all, Hoshor bought 70 hamburgers from the restaurant to feed the hungry passengers, a move that won’t go unnoticed, according to the airline’s chairman and chief executive.

“He’s a really good guy,” Mesa Airlines’ Jonathan Ornstein told the Houston Chronicle. “We’re very proud of him. That he went out of his way like that to take care of the passengers … it really was outstanding customer services, way above and beyond.”

“It makes me so proud as CEO of a company,” he continued. “To see an employee do that, it just makes me feel great.”

An employee at Fat Guy’s Burger Bar in Tulsa, meanwhile, told KOKI that the large order for the delayed passengers was apparently a first.

This article originally appeared on the New York Post.

Related posts:
03/13/2019 Travel Comments Off on Pilot buys 70 hamburgers for passengers stuck at airport after long flight delays
Recent Posts
We and our partners use cookies on this site to improve our service, perform analytics, personalize advertising, measure advertising performance, and remember website preferences.Ok