AIRLINES are launching "flights to nowhere" which take-off and land at the same airport, on the same day – and people are paying thousands for the flights.

Qantas recently launched their own seven-hour flight which took off and landed at Sydney Airport. 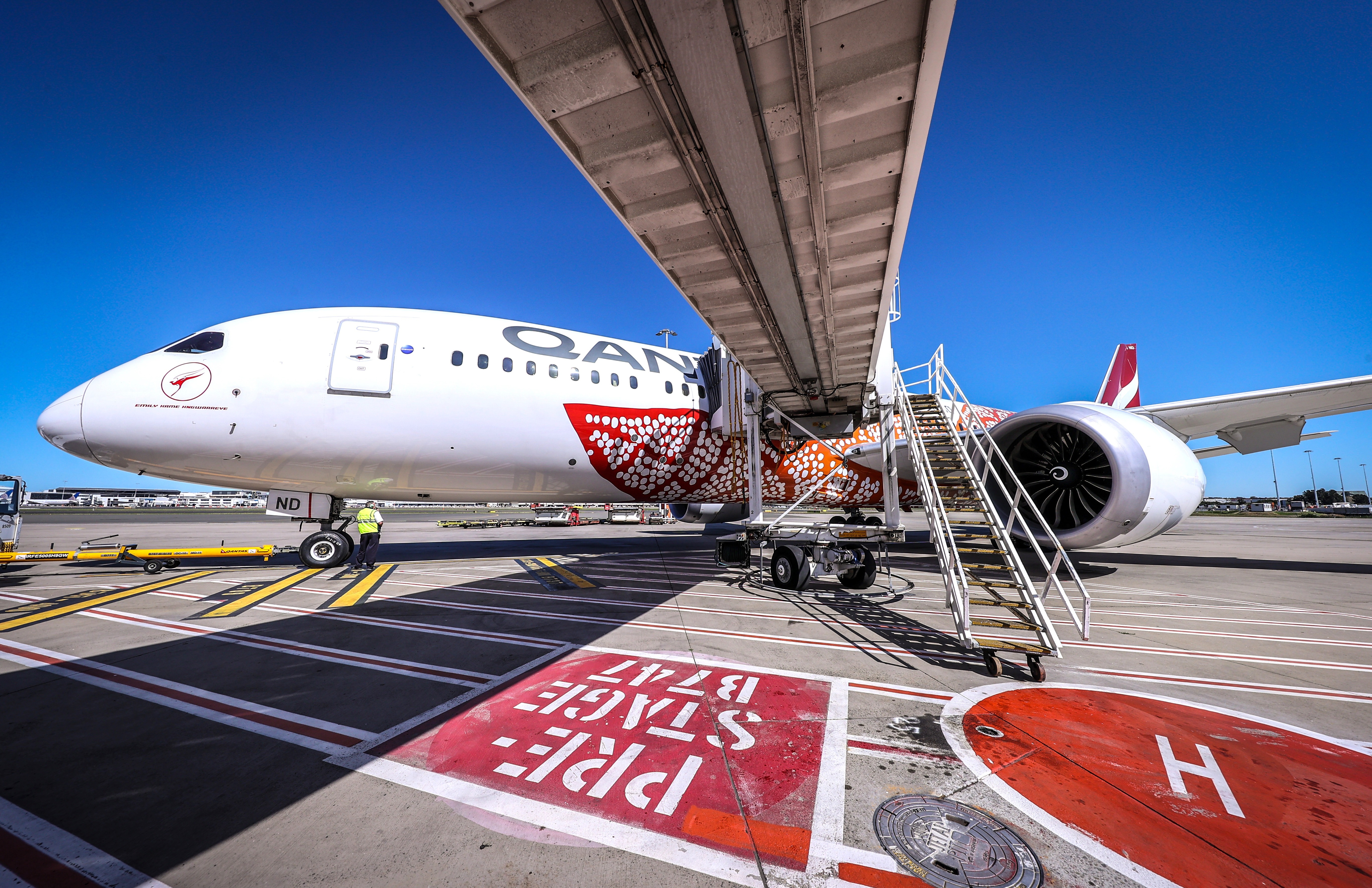 The airline claimed that tickets, which ranged from £454 economy seats to £2,100 business class seats, sold out in 10 minutes.

The flights are being offered as sightseeing tours in a way to get around travel bans and quarantines, with travellers never disembarking the flight until it is back at the same airport.

The Qantas flight, which was on a Boeing 787, flew as low as 4,000 feet to offer sights in Australia such as Uluru, the Great Barrier Reef and Sydney Harbour.

Other airlines have already offered their own flights to nowhere – Asian airline ANA replaced a flight from Tokyo to Honolulu with a 90-minute Hawaiian themed on-board experience instead. 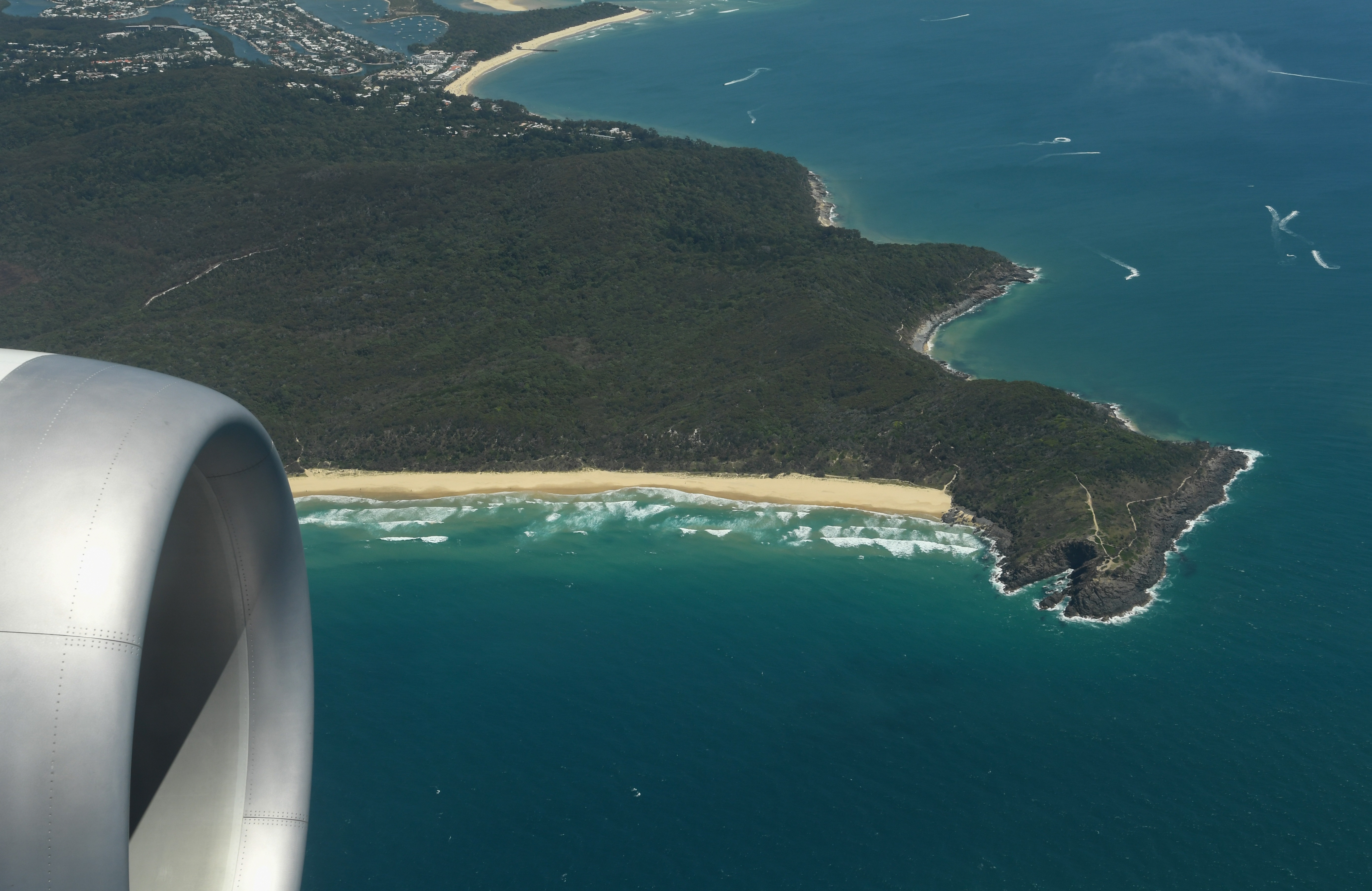 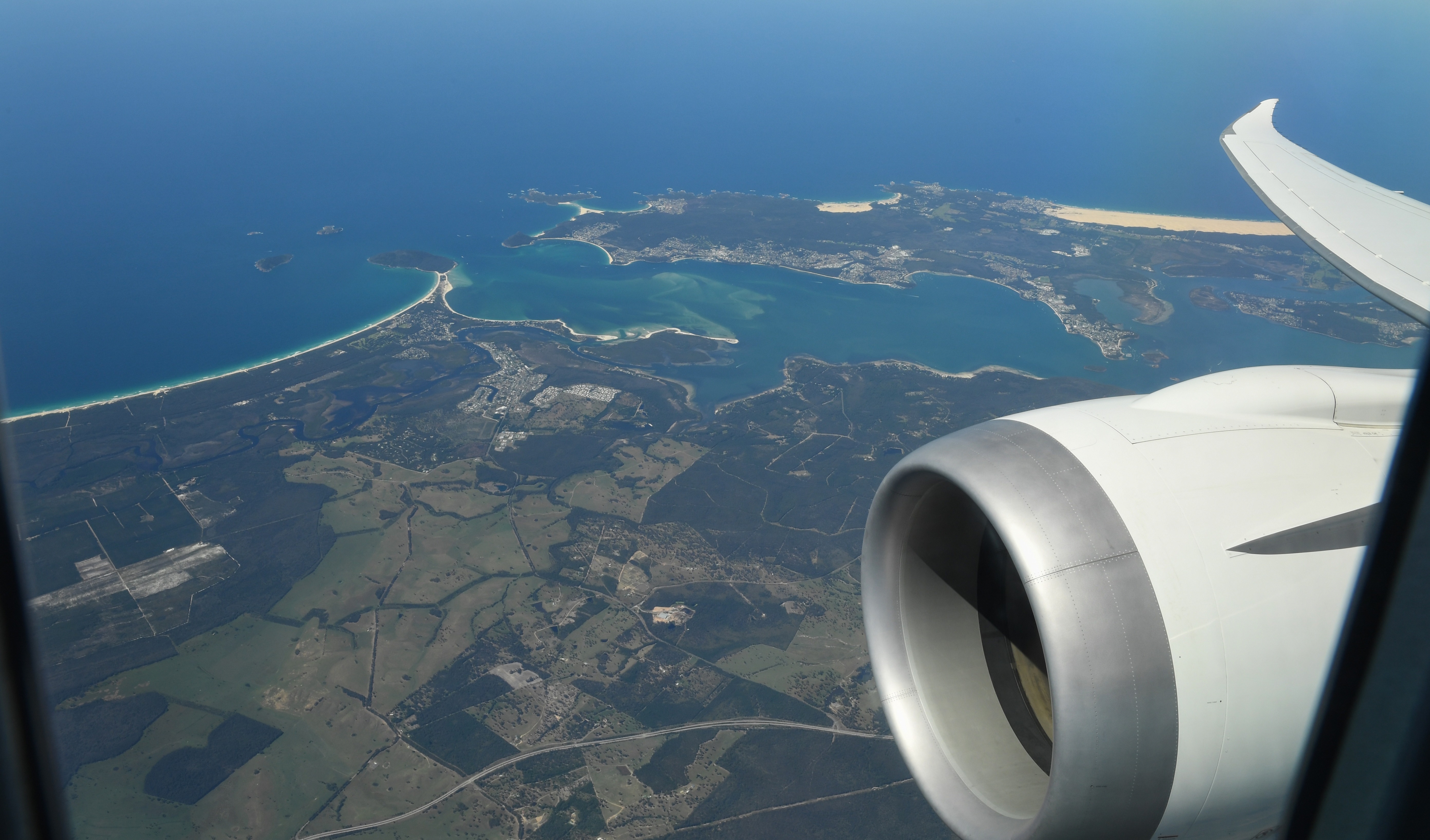 Taiwan's Eva Air launched their Hello Kitty themed flight which flew over Japan's Ryukyu islands, while a Tigerair flight also sold out in minutes after offering a flight over Jeju Island, although the tickets also considered a voucher for flights to Taiwan and Korea for when the borders reopen.

Royal Brunei offered a short 85-minute flight over Brunei’s rainforest in their Dine and Fly package.

Benjamin Laquinto, a professor of tourism studies at Hong Kong University, told Fortune that people are still choosing to fly, even if they don't land anywhere new, because of the "sense of anticipation" travellers get at the airport before boarding a flight.

He explained: "When you’re at the airport, even though it’s really boring, there’s something exciting about it."

However, environmentalists have slammed the unnecessary flights, claiming that they are adding to global warming for no reason.

Anna Hughes, director of Flight Free UK, told the Guardian: "I understand why they are doing it – but it really is insanity – a flight to nowhere is simply emissions for the sake of it." 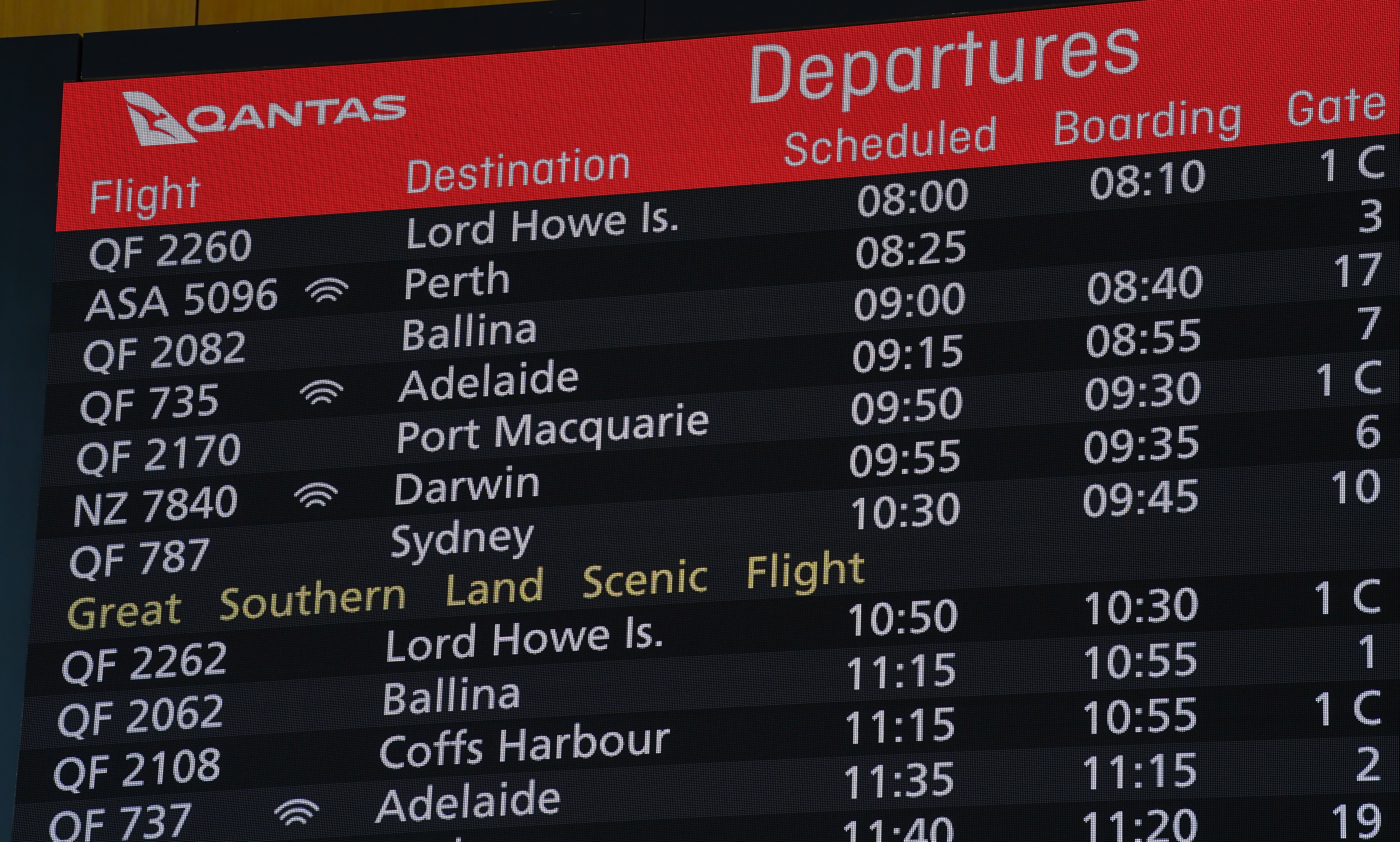 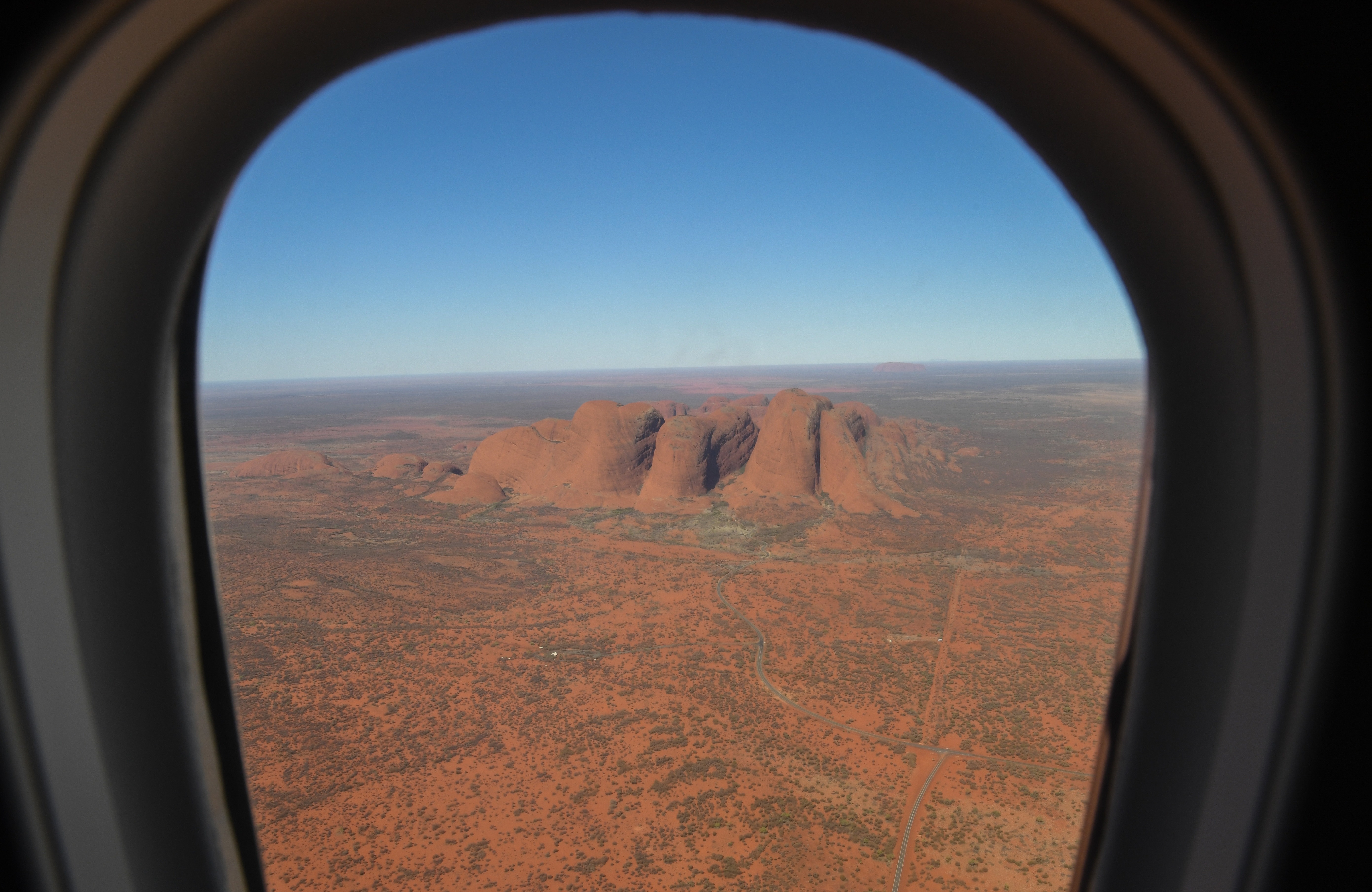 "If that’s the society we’ve built, where we’re that addicted to flying, then we have a serious problem."

Qantas claims that they will be carbon off-setting their flights.

Singapore Airlines, who were planning on launching their own flights to nowhere, have curbed plans and are instead offering dining experiences in their planes instead.

Taking place on the double-decker A380, passengers will be served meals while watching films on the in-flight entertainment system, with tickets ranging from £28 to £340.

There aren't many countries still open to Brits without travel restrictions or quarantine measures in place.

There are now just 9 countries left which have no quarantine rules, either on arrival or back in the UK for British travellers.

There are even less which have no travel restriction at all, as some require negative coronavirus tests.

10/12/2020 Travel Comments Off on People are paying £2,100 for a POINTLESS flight that lands at the same airport just hours later
Recent Posts
We and our partners use cookies on this site to improve our service, perform analytics, personalize advertising, measure advertising performance, and remember website preferences.Ok