Older Britons are being penalised when taking holidays through sky-high additional charges and fees on travel essentials, according to a new consumer watchdog investigation.

Pensioners face punishing extra costs for both travel insurance and car hire, which can add more than £2,000 to the annual cost of foreign holidays – making them unaffordable.

At the same time older travellers, who are more likely to book by phone rather than online, often pay a higher headline price as a result. 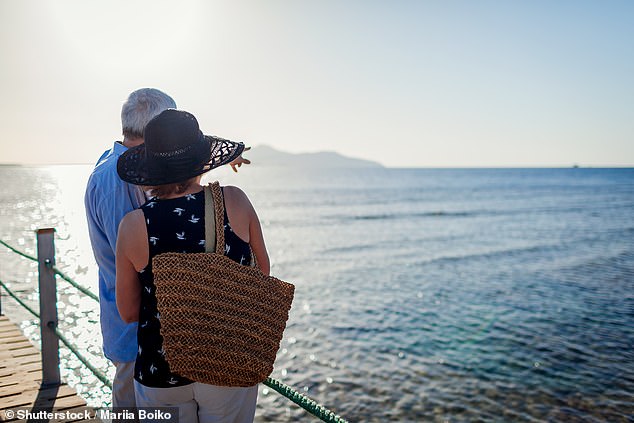 Older Britons are being penalised when taking holidays through sky-high additional charges and fees on travel essentials, says Which?

People over 65 are most likely to take foreign holidays but despite age discrimination laws there are exemptions around financial products and holidays which mean they often pay through the nose.

Details have been identified by investigators at Which? Travel who say older travellers rightly feel a sense of ‘Golden rage’ about this discrimination.

Its experts found that a typical 15-day travel insurance premium leaps from £30 for a 64-year-old to more than £60 for someone aged 70 – even if they have no health issues to declare. 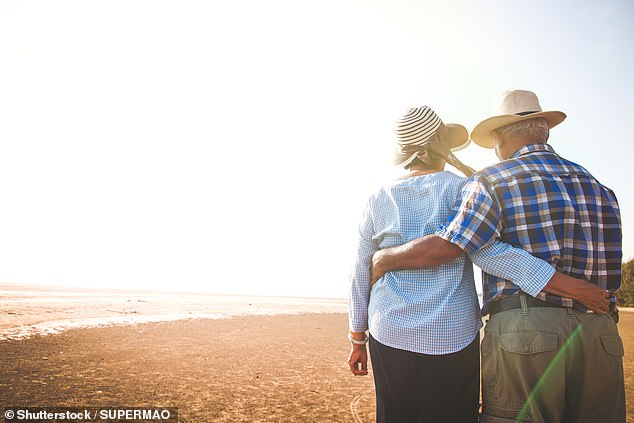 When Which? looked at European annual policies it found travellers over the age of 80 paid more than six times the figure charged to those of 50 to 54 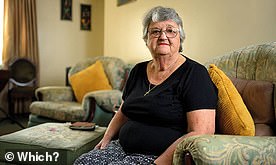 Sheila Stead bought her annual travel insurance with Insure and Go thinking it was already expensive at £774 – some 14 times more than a healthy young person would be charged for the same cover.

At the age of 81 and with some medical issues, she accepted that this is not unusual and she was grateful for the cover when a family emergency meant she was unable to take a holiday in Morocco.

The company paid a full refund when she had to cancel the trip after her brother suffered a heart attack two days before they were due to fly off together.

However, the next time she went to renew, her quote had gone up to £1,602, but that was not the end of the price hikes.

For when she looked again at the cost of renewal in September this year, she was quoted at extortionate £2,806. This means that Insure & Go had more than trebled her premium in just 18 months, with no change except that she was now a bit older.

Insure & Go told Which? the change was primarily the result of Sheila’s age, rather than the fact she and had made a successful claim in the past because her brother had fallen ill.

When Which? looked at European annual policies it found travellers over the age of 80 paid more than six times the figure charged to those of 50 to 54 – at £355 compared to £54.

At the same time, annual travel insurance policies from specialist providers were often more expensive for people in their late 60s and 70s than other insurers.

Once a keen holidaymaker, Sheila Stead, aged 81, told Which? she can no longer afford to go abroad after her travel insurance premium rocketed from £774 to £2,806 in just 18 months.

Some travellers can find their holidays are ruined by car hire firms not allowing them to rent vehicles because they are too old. Others impose surcharges, despite statistics to show that those aged 70 are less likely to have an accident than a driver of 20.

More subtle forms of discrimination also exist for older people. Which? found that for bookings made over the phone, Ryanair and Tui add a £20 surcharge, easyJet £15 and British Airways £10.

The editor of Which? Travel, Rory Boland, said: ‘While many 70-year-olds might accept they would have to pay more for their travel insurance than someone who is 25, perfectly healthy older people are missing out on travelling in their golden years due to spiralling premiums.

‘The travel industry must urgently address this problem and stop penalising older generations who are more active and more determined than ever before.

‘If you’re struggling to find travel insurance or the quotes you are getting are too high, you can try using an insurance broker. They will offer advice and search the market to find the right policy for you at the most competitive price available.’

Related posts:
11/16/2019 Travel Comments Off on Pensioners face extra charges when taking a holiday abroad says Which?
Recent Posts
We and our partners use cookies on this site to improve our service, perform analytics, personalize advertising, measure advertising performance, and remember website preferences.Ok