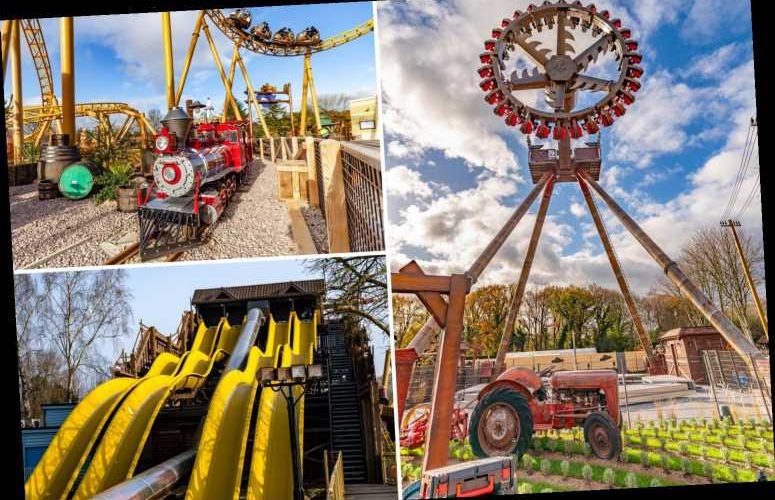 The new attraction was first announced in 2019 and hoped to open last year, but was delayed due to the pandemic. 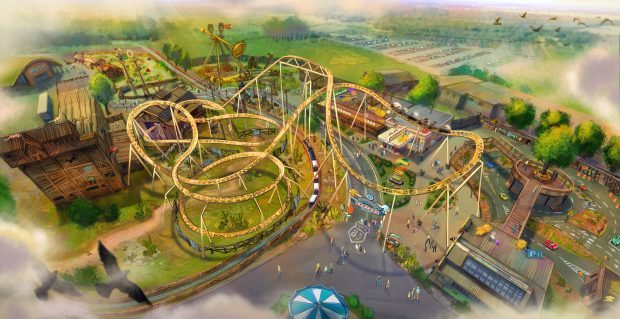 Also home to Peppa Pig World, the new four-acre land at Paultons Park is based on an Americana-styled land based around a fictional 1950s midwestern town, with eight new rides.

One of the new rides will be the Storm Chaser rollercoaster, the first of its kind in the UK as a free-spinning ride travelling up to 20m (65ft 7in) above the ground.

The Cyclonator, a Gyro Swing pendulum ride for 30 people, will also be part of the new land, with the design based on a "scythe" used to tend to crops.

Other attractions include Al's Auto Academy, a a garage-themed driving school ride with 30 electric cars.

There will also be a water raft ride called Buffalo Falls; and a yet-to-be-revealed attraction called Trekking Tractors.

Al’s Shop and Service will let guests can buy their own driving licence and souvenirs, while 50s style restaurant Route 83 Diner will have authentic food and drink menus. 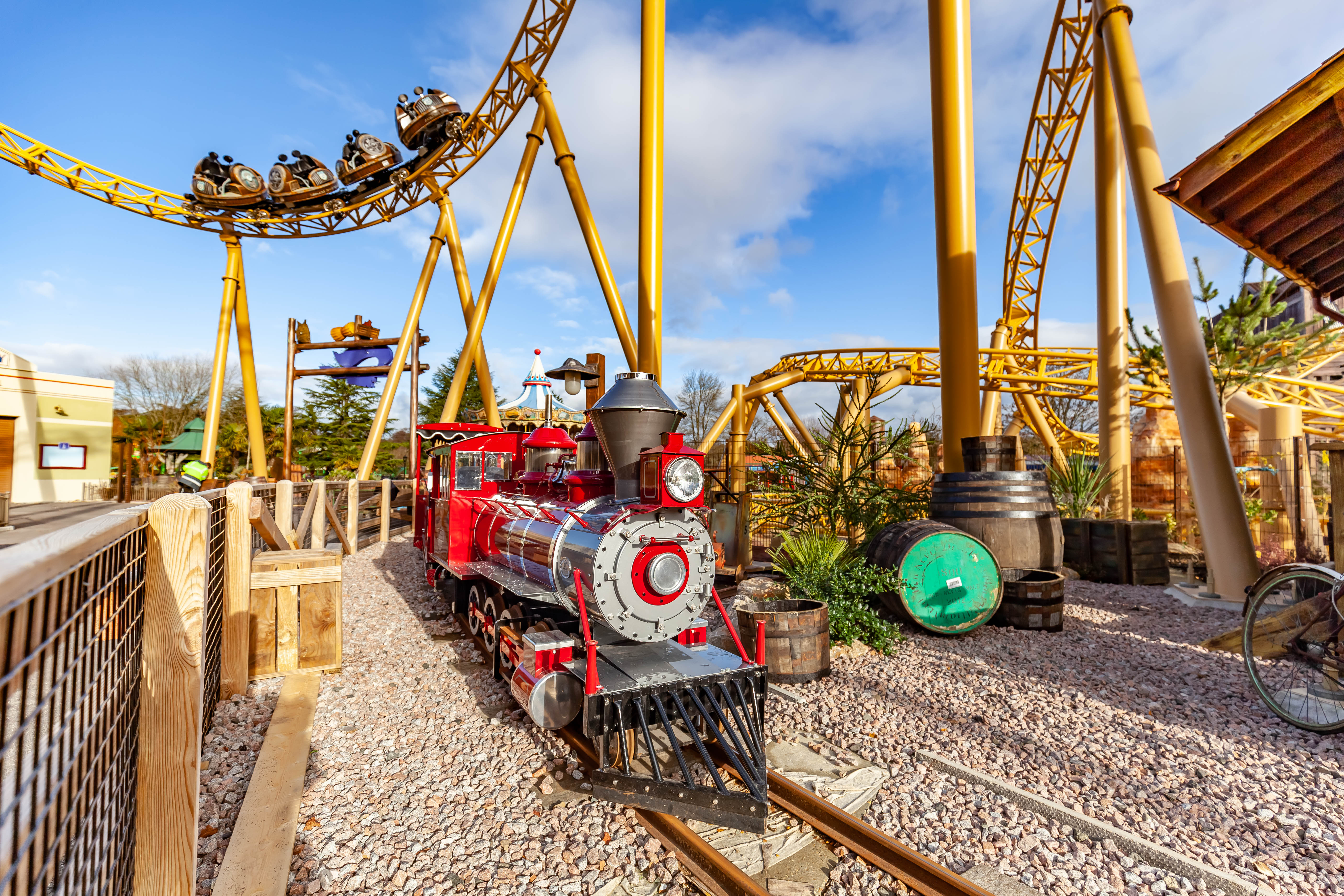 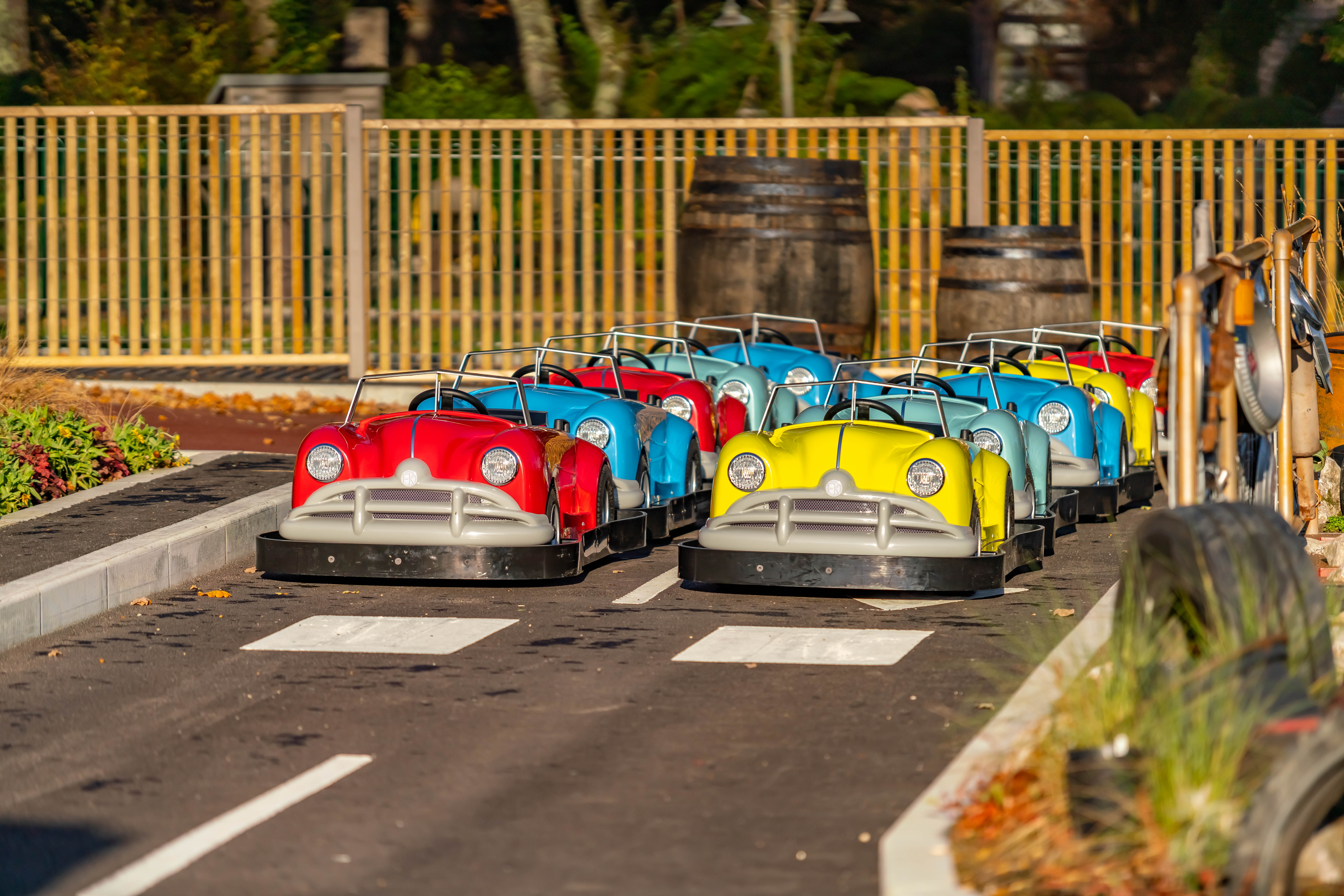 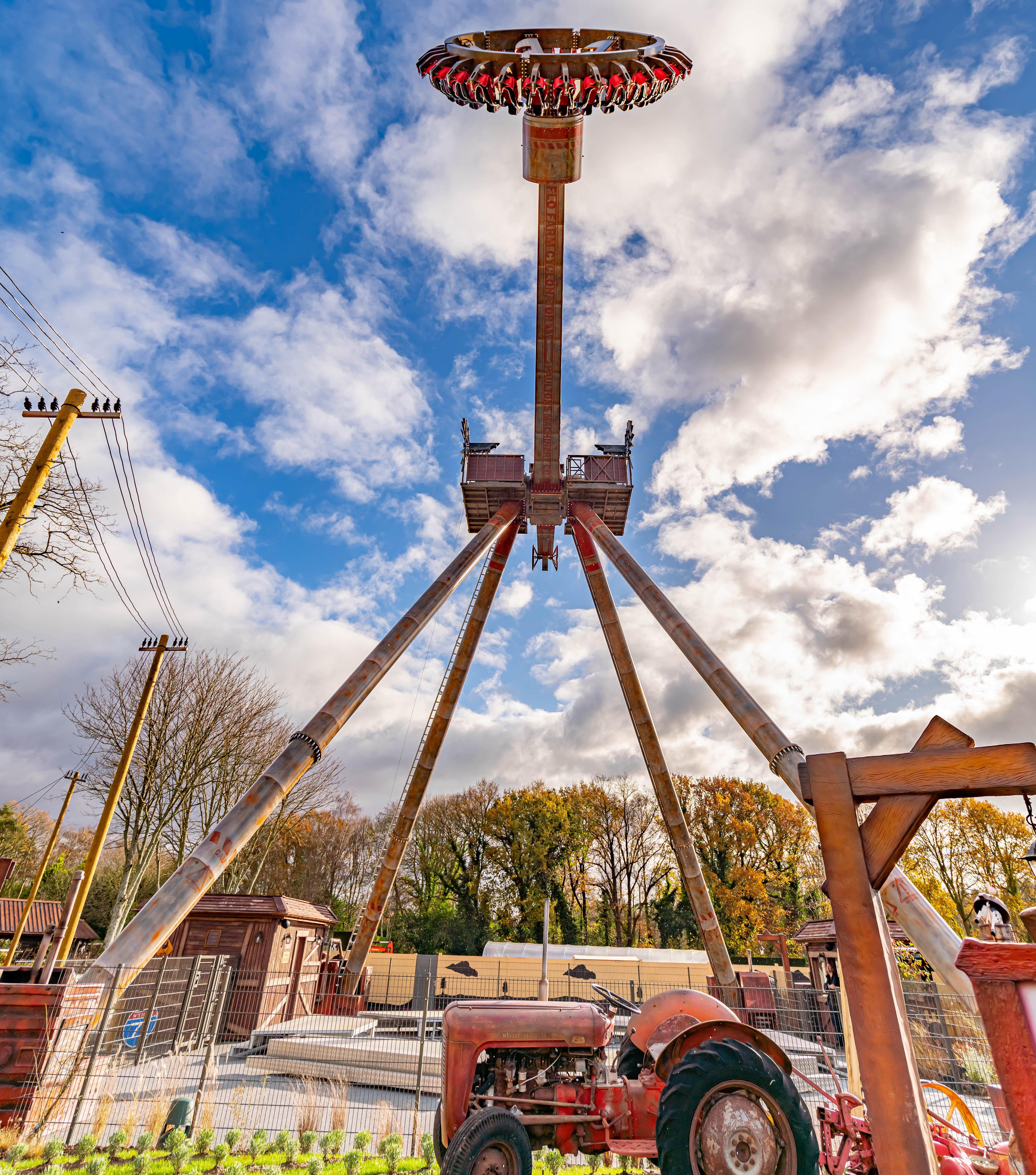 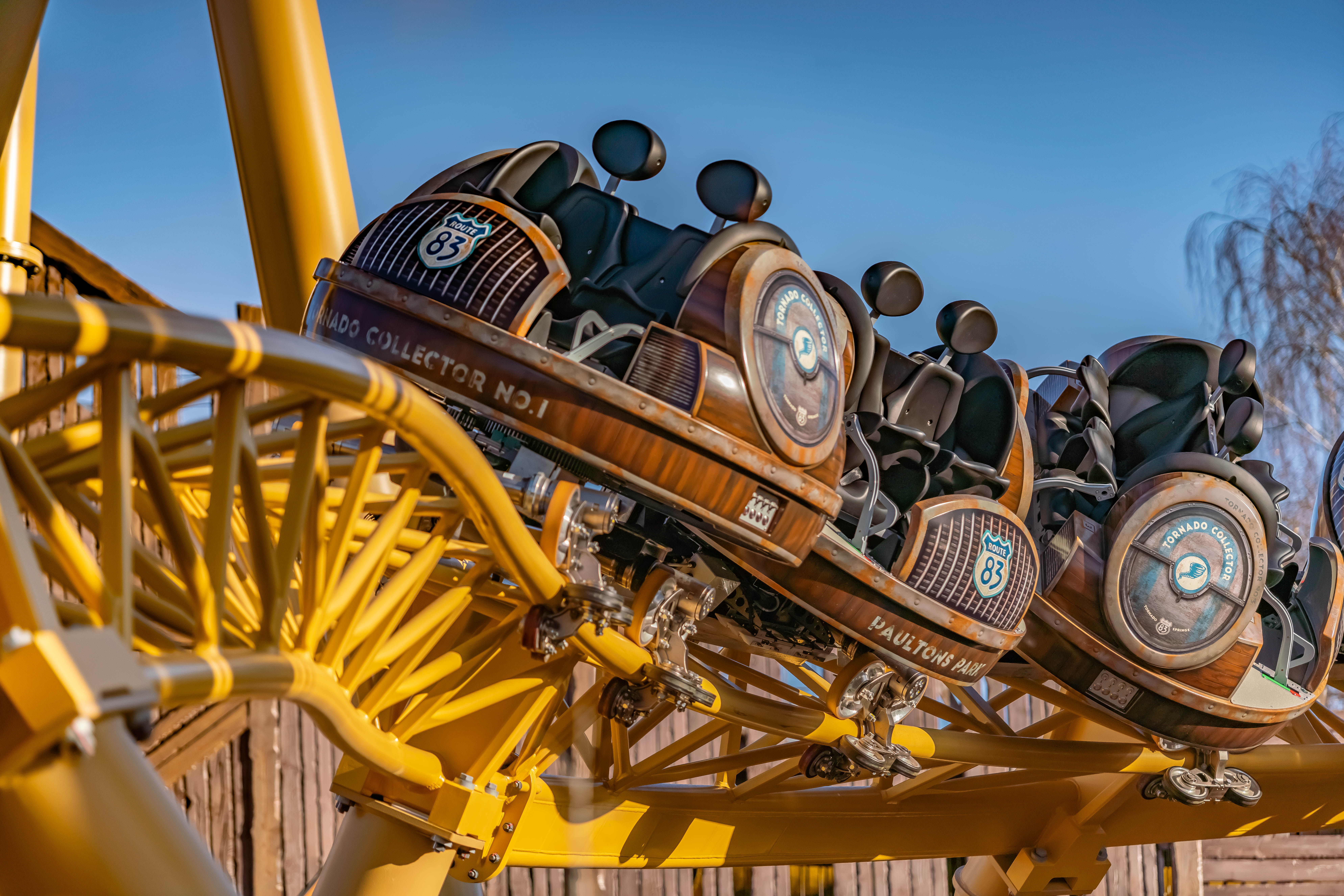 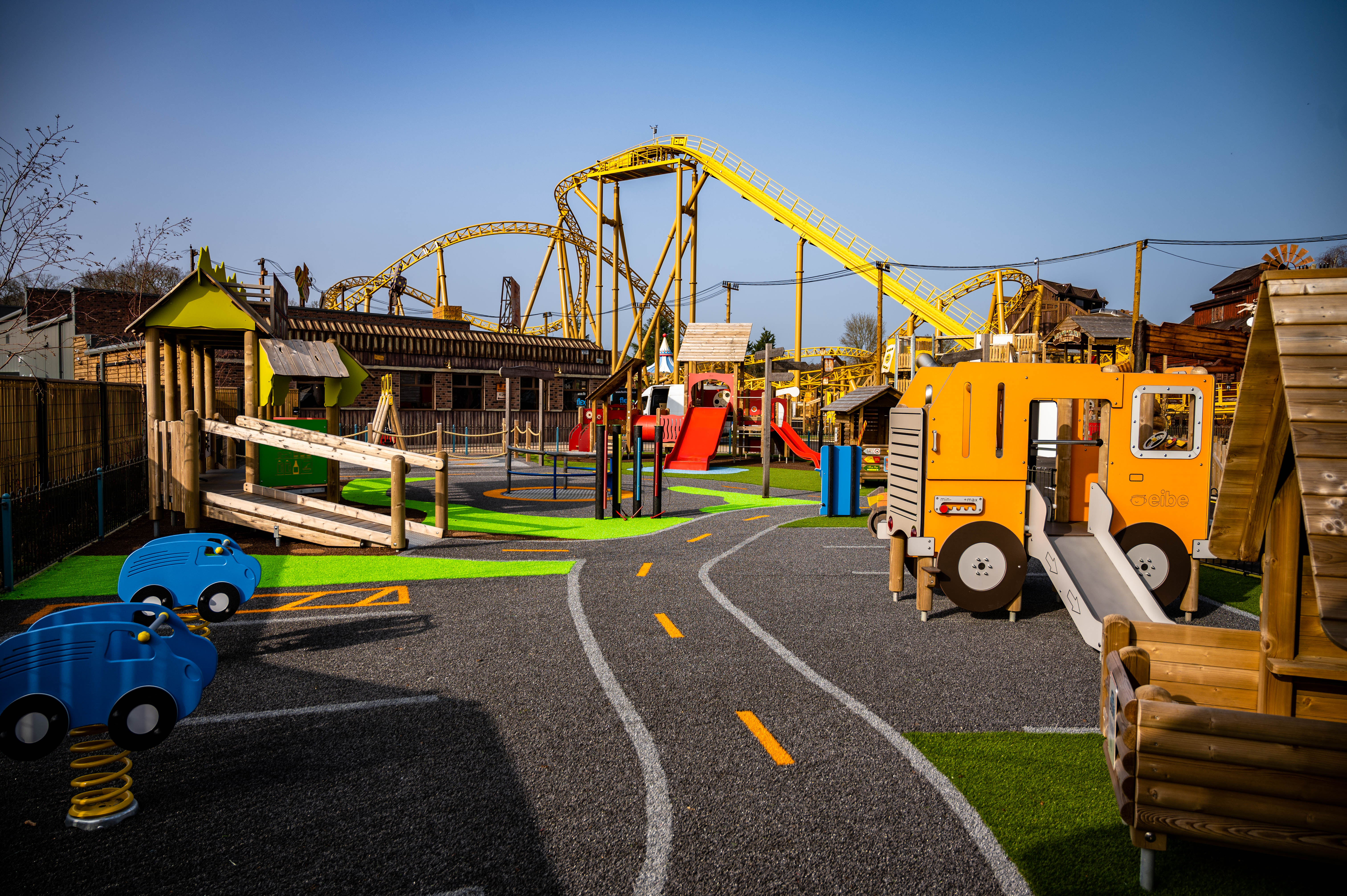 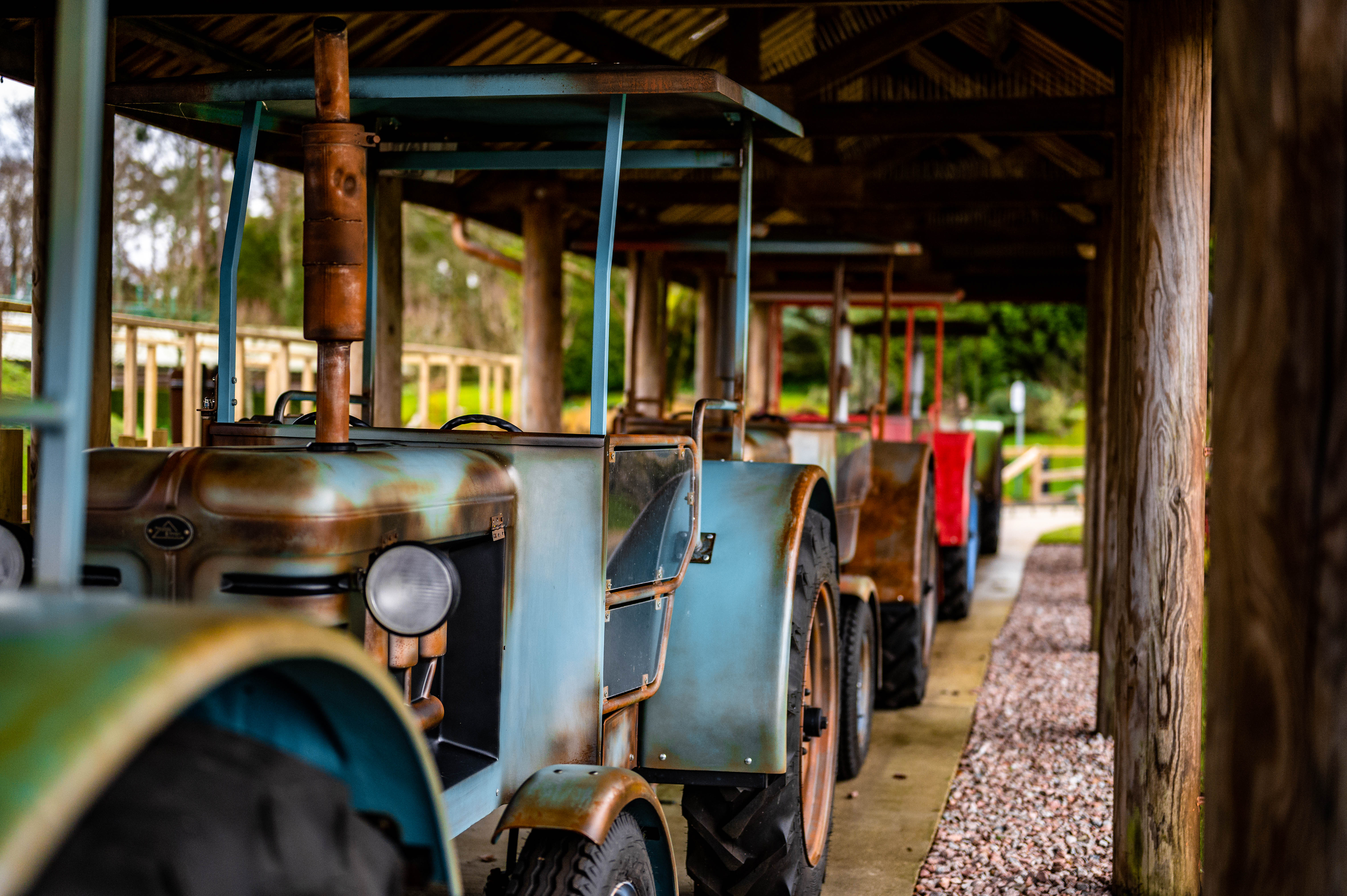 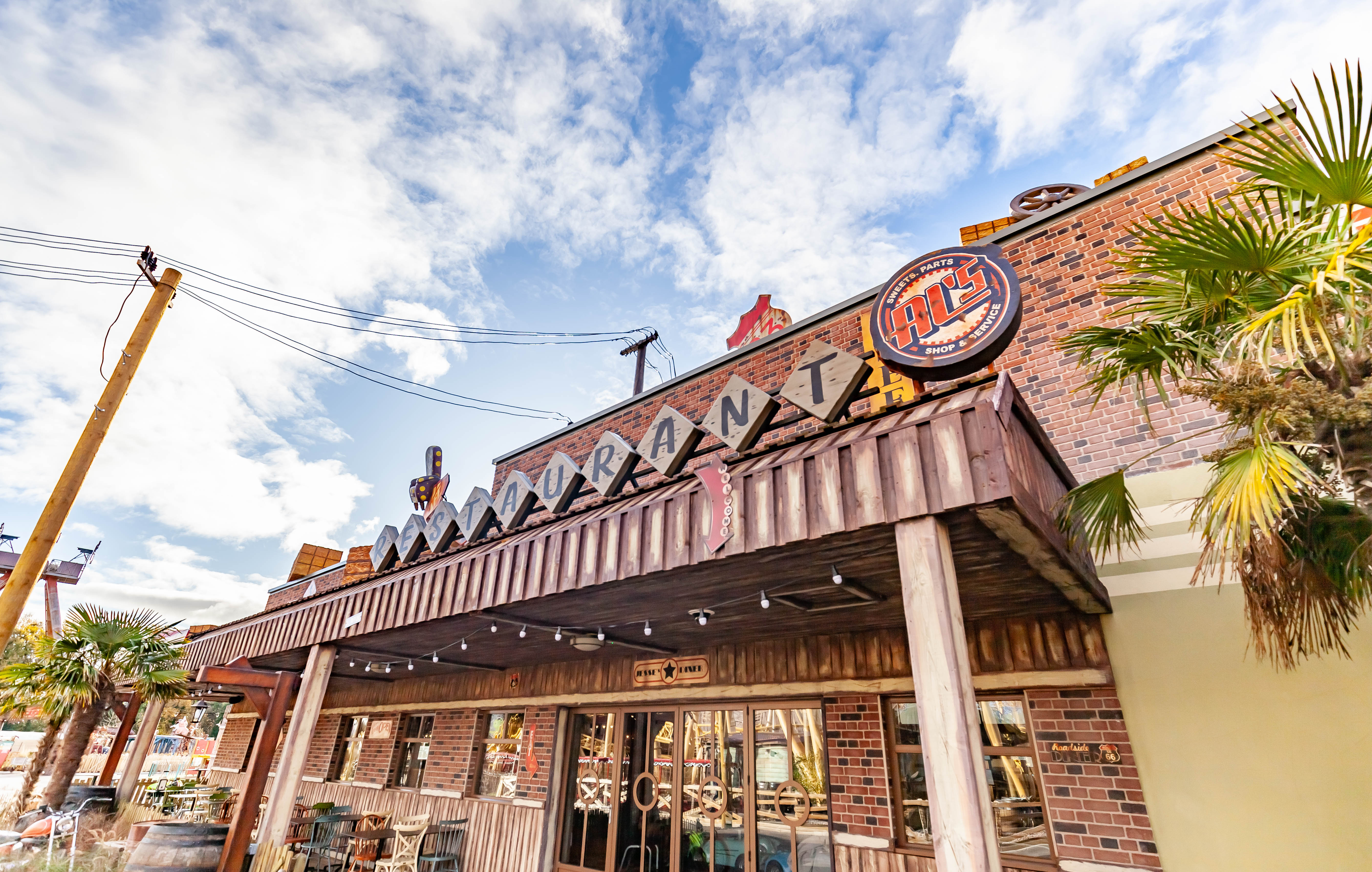 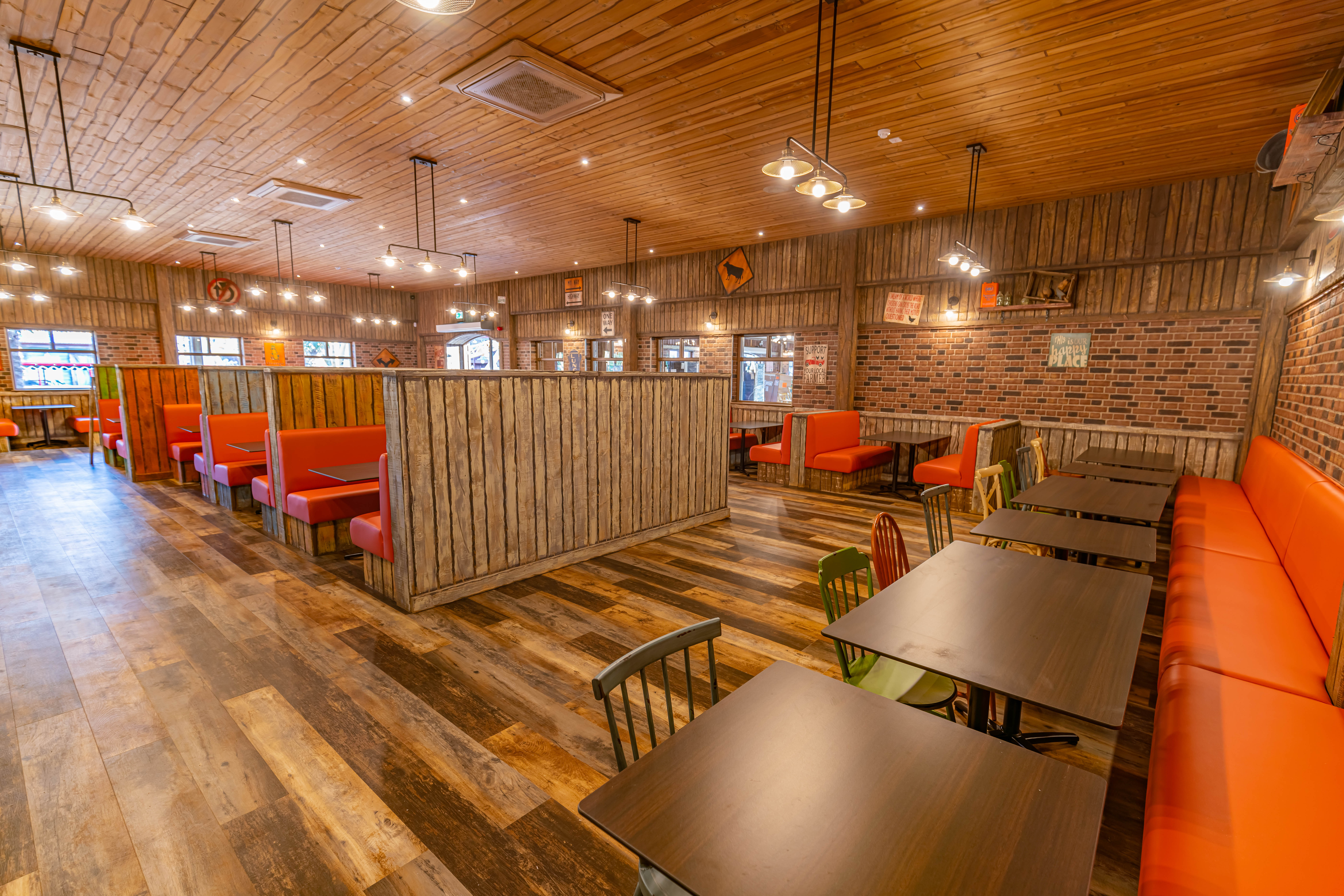 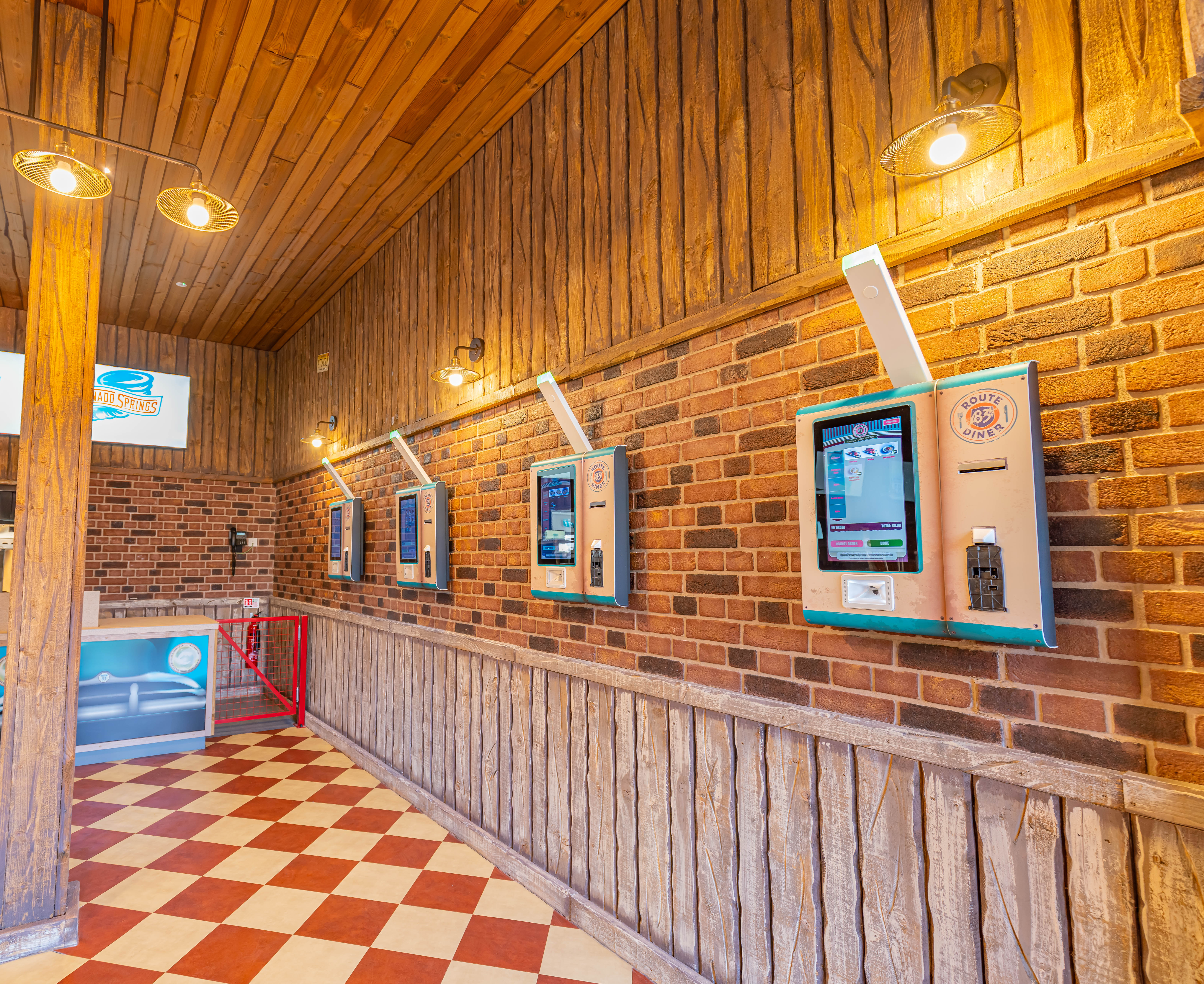 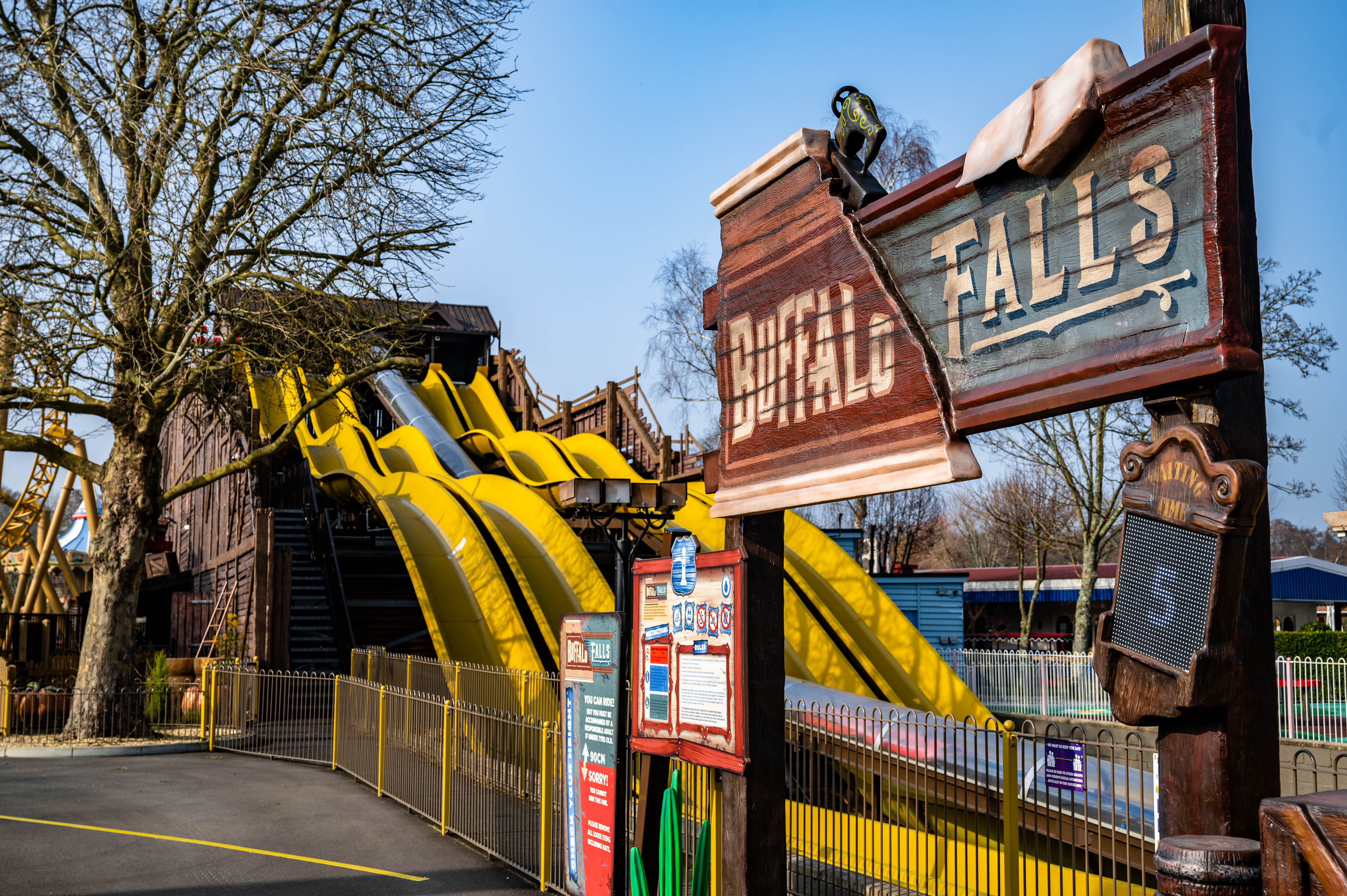 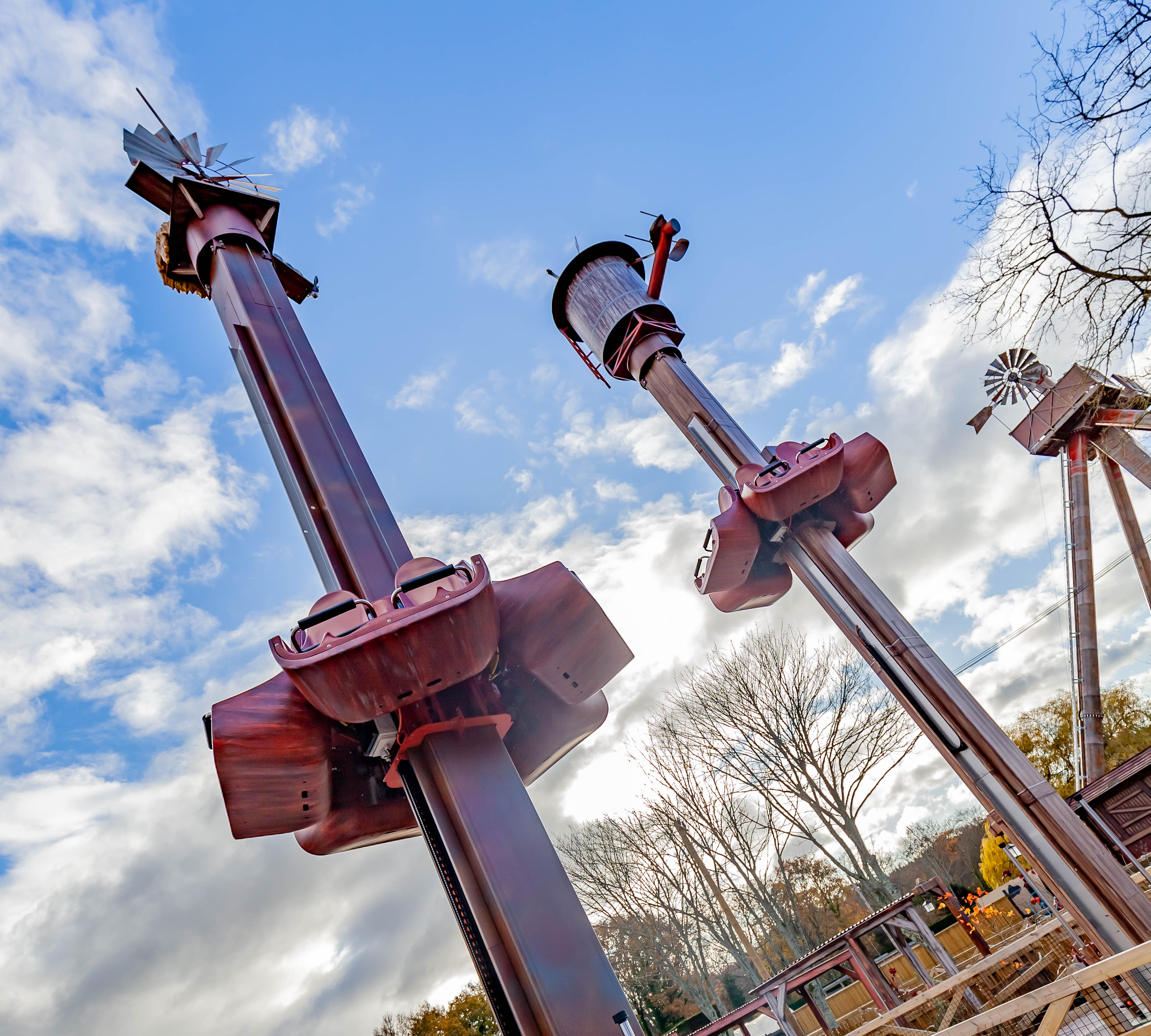 The attraction will have rides for kids from the age of three, up to more adult rollercoasters.

James Mancey, Operations Director at Paultons Park said: “We’re incredibly excited to open the gates and fire up our new rides for guests to enjoy this April.

Tornado Springs will be the fifth land to join Paultons Park since it opened in 1983, and is due to open in May 2020.

Other lands already at the park include Critter Creek, Little Africa, Lost Kingdom and the UK-exclusive Peppa Pig World, which was voted the best theme park in Britain last year.

The park also has a number of health and safety measures in place for when it opens next month, including:

Here are some other exciting new theme parks and attractions opening this year.

The UK is getting a brand new theme park in 2024, with the London Resort dubbed the 'UK's Disney World'.