But now some carriers are introducing weigh-ins at the boarding gate to catch out any passengers overloading their carry-on baggage. 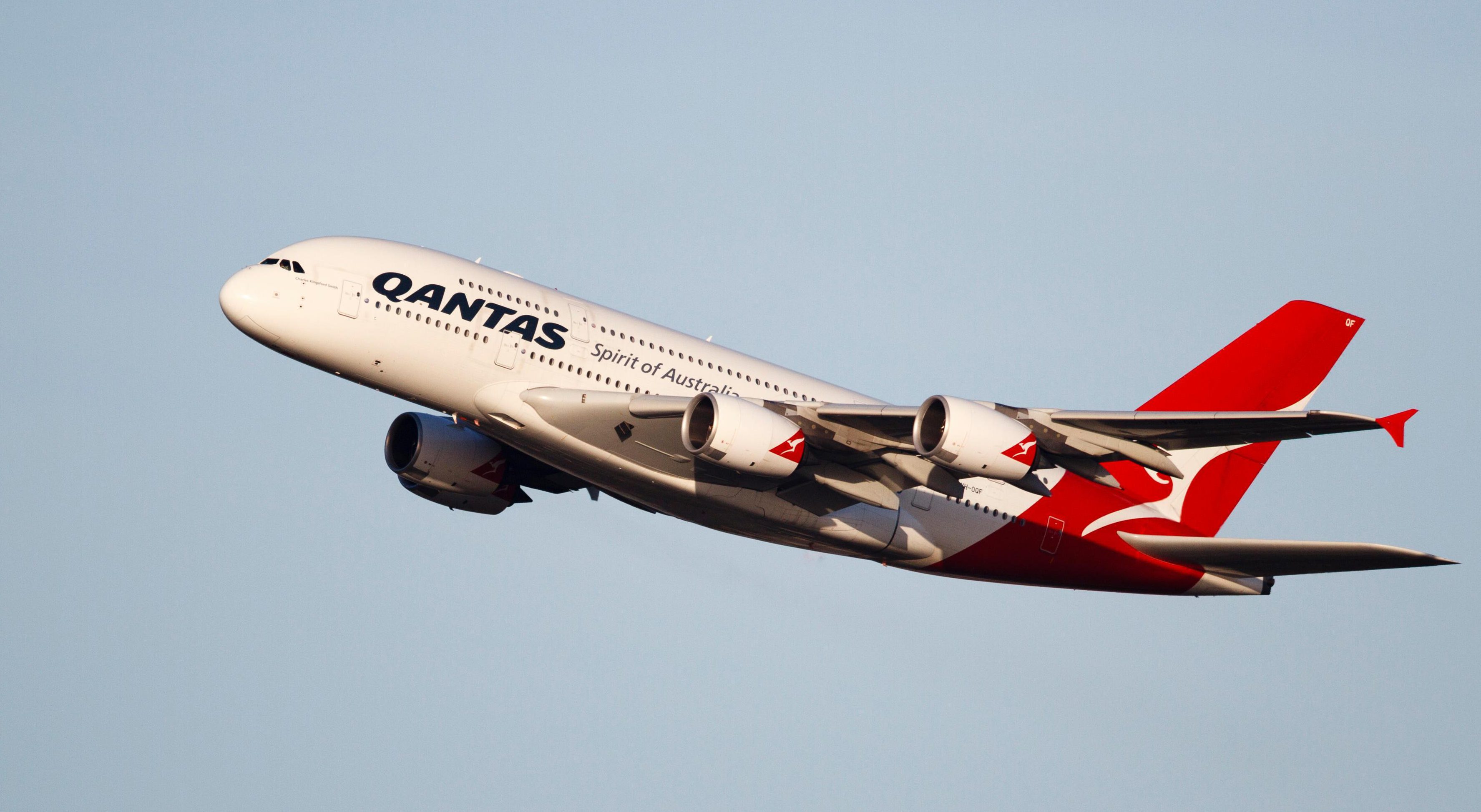 Qantas has announced that it is ramping up checks of carry-on baggage just before boarding, as the popularity of online check-in has meant many flyers dodge having their bag weighed at the counter and slip through with excess baggage.

It is understood the auditing has been rolled out over the past few weeks on the busiest routes in Australia.

A Qantas spokesperson said the “renewed focus” on carry-on luggage weights was to ensure the system is “fair” for all customers with regular flyers annoyed by others skirting the rules. 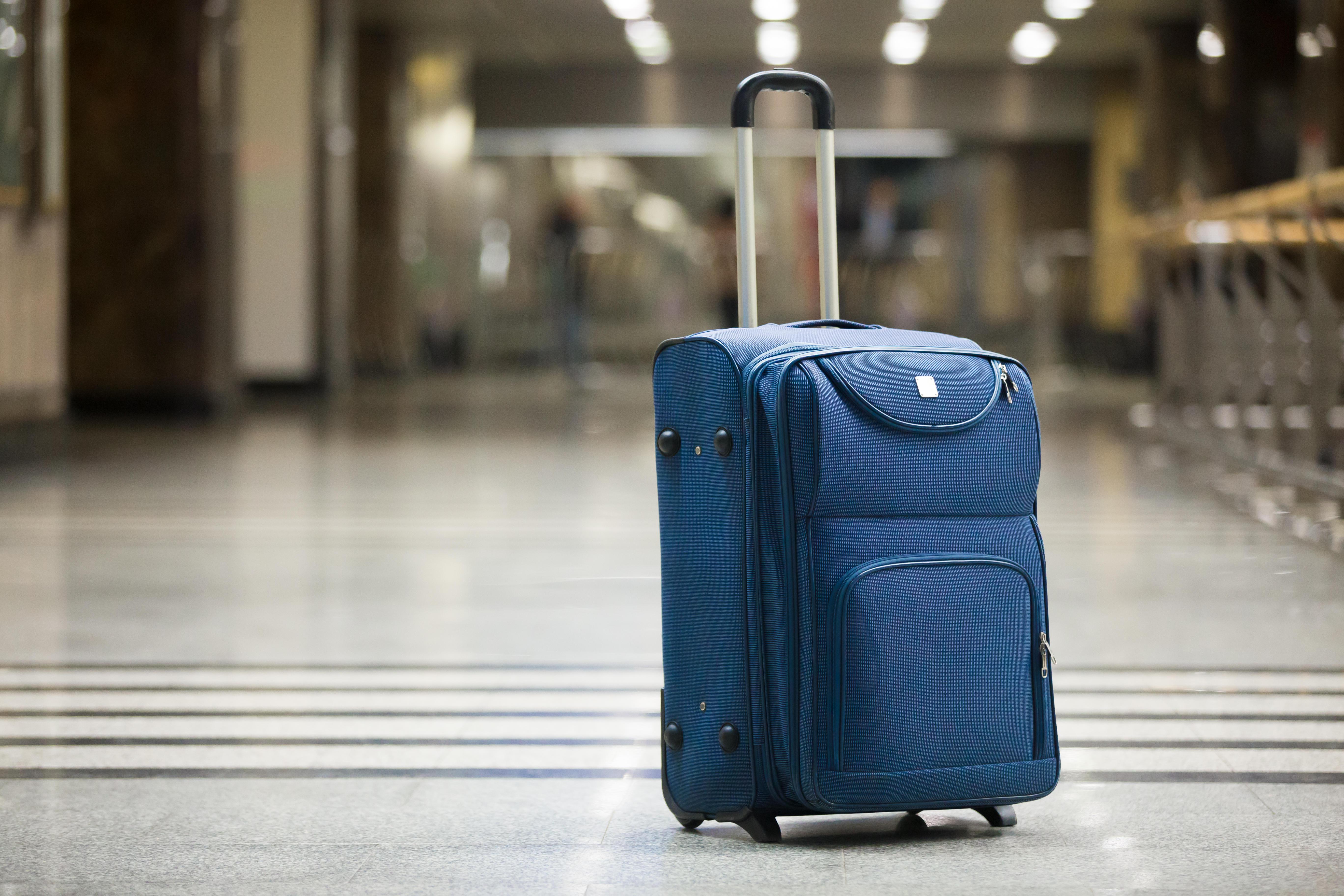 They added:“We know customers like the convenience of not having to check in luggage, but we’re getting feedback from regular flyers who say all customers need to be reminded about how much luggage they can take on board.

"So we’re renewing our focus to keep cabin baggage within the ­allowances and to ensure everyone has their fair share of space.’’

The spokesman said enforcing baggage allowances would “help ­reduce delays during the boarding process and ensure an on time ­departure”, adding that “cabin bins that are too full or bags that are too heavy can cause a safety risk for both customers and crew.”

Qantas limits carry-on baggage to two pieces, neither of which can be over 7kg. If a carry-on bag is found to be oversized it will be moved to the cargo hold with the rest of the checked luggage.

The spokesman said the results of the auditing may be used for an education campaign to urge customers to heed weight limits.

Earlier this month, Ryanair changed their hand luggage charges with new fees for passengers who want to check a bag weighing up to 10kg into the hold.