JP Thorn, a 27-year-old college student said the strange interaction happened while he was flying from Saint Paul, Minnesota, to Chicago in August. 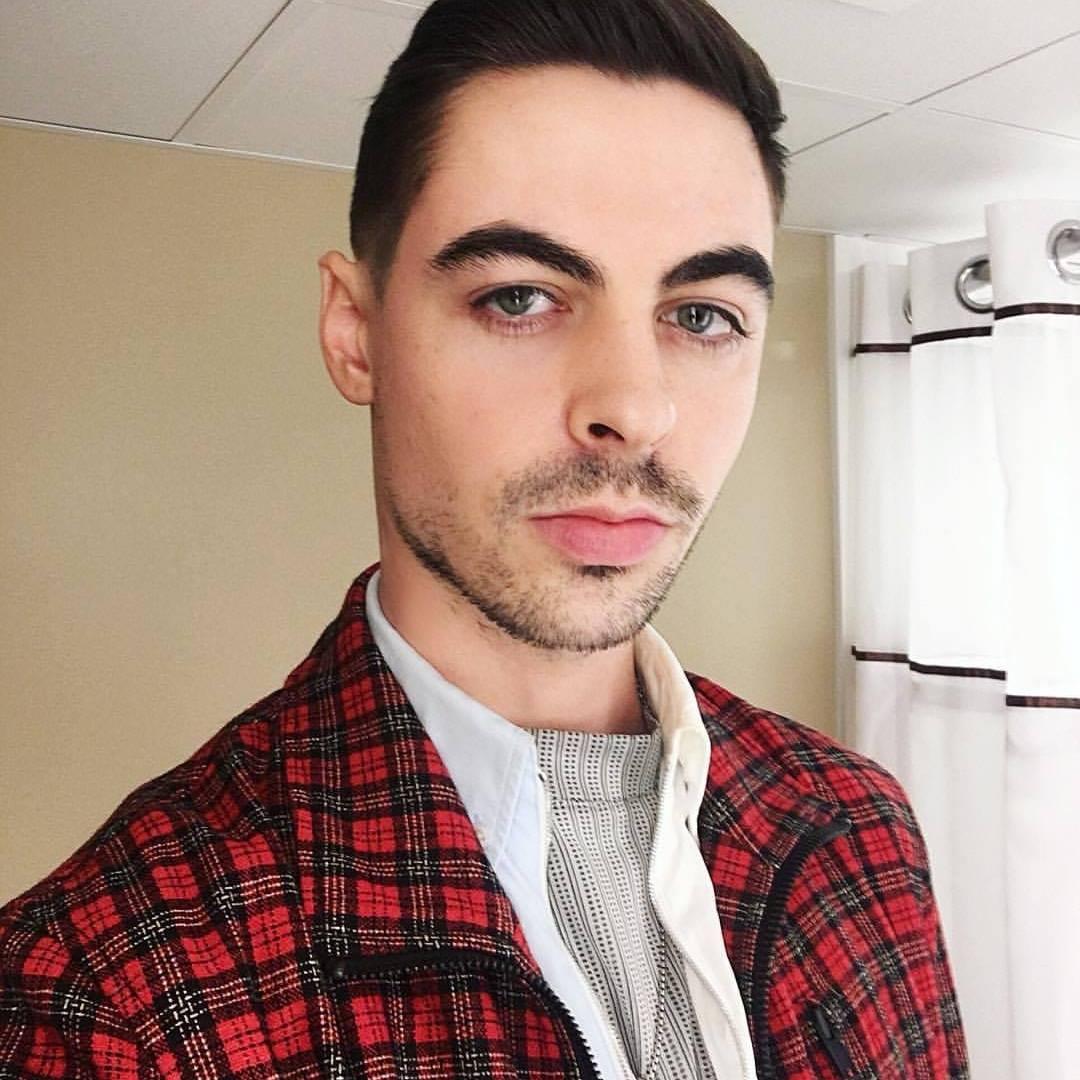 He told the New York Post that when his flight landed, his mobile phone service returned and he noticed a new notification on the gay dating app.

The message said: “I see you’re on my flight. Enjoy the ride to Chicago.”

JP, who is studying communications at Hamline University, said: “My reaction was I knew I needed to get off this plane as fast as I can. I’ve had some weird experiences with proximity stuff on Grindr.”

He said the message was sent 30 minutes prior to the plane’s landing, which meant he received the message during their 90-minute trip, and according to the gay dating app, the man was 90 feet away from him.

In the man's profile there was a photo of the sky taken from the cockpit.

JP said: “My deductive reasoning led me to believe that he was the pilot. I messaged him back and he told me that he was one of the pilots.”

Though JP was weirded out by the online exchange, his anxieties were alleviated after he left the plane and walked to his connecting flight.

He continued to chat with the pilot on Grindr, whom Thorn ultimately described as a “nice guy.”

He said: “He asked me about our flight, how it was on the way, and [the conversation] was really standard.

“I said there was no turbulence, then he made a joke about turbulence.” 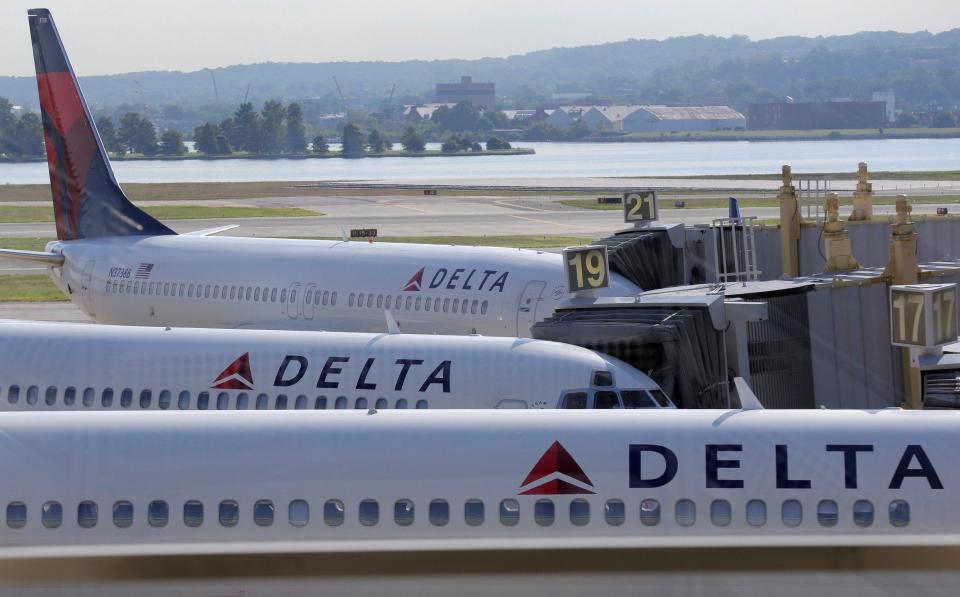 Thorn went on to delete the app and lost touch with the pilot – though he said that if he didn’t have to catch his connecting flight, he would’ve met up with him.

He said: “I meet up with people all the time from Grindr. I think I totally would have met him for coffee.”

On Sunday, Thorn uploaded a screenshot of their conversation on Twitter, which quickly turned into a social media sensation and now has more than 218 thousand likes.

JP revealed: “I got a lot of people saying I should’ve met up with pilots because they make a lot of money. That was pretty funny.”

He also said that he would fly with Delta again as it’s “the only airline I tend to use. I don’t think they get into too much controversy.”

This article originally appeared on the New York Post and was reproduced with permission.

We previously revealed that a flight attendant was sacked after her boyfriend proposed to her on a plane.