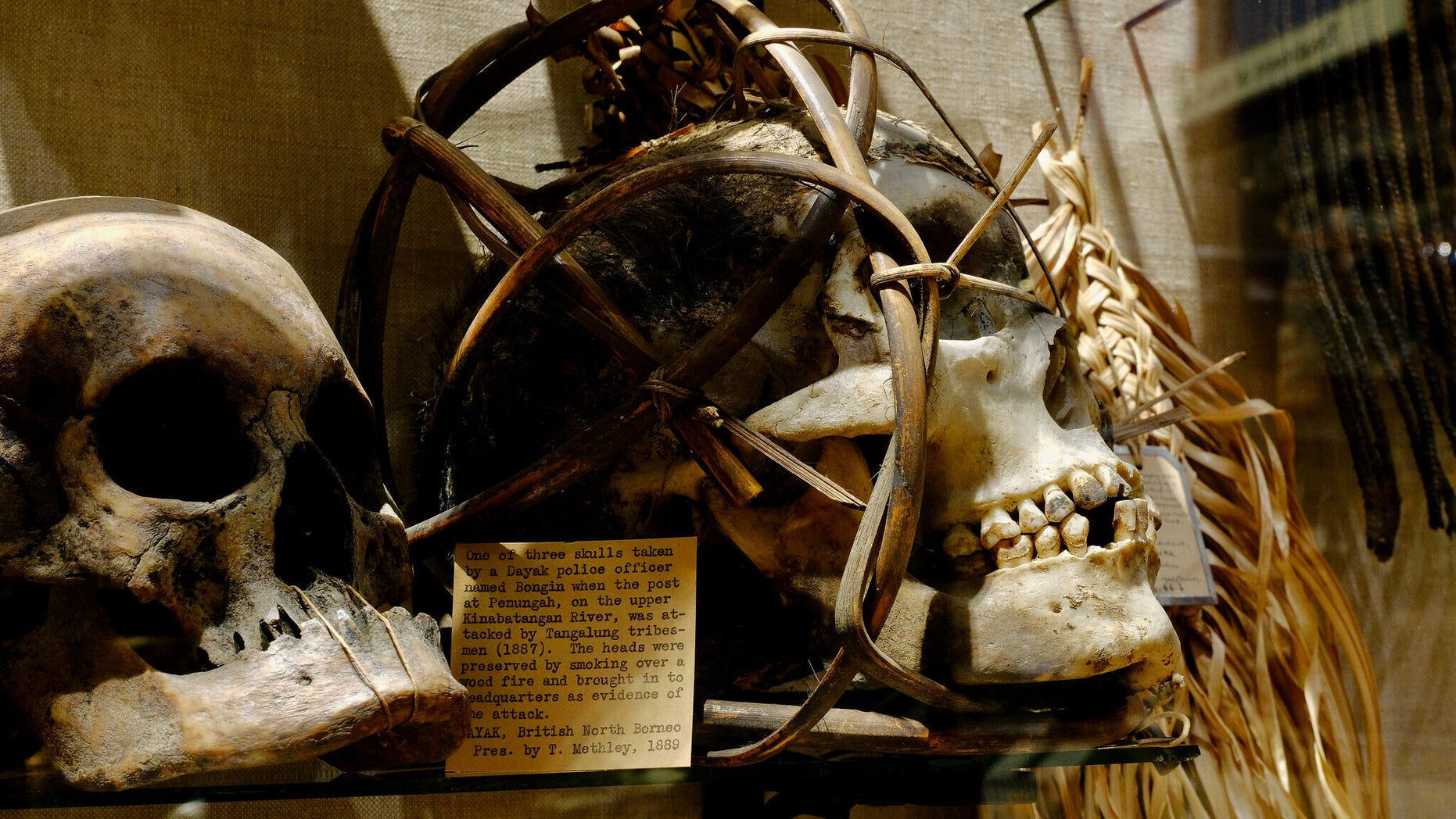 The Pitt Rivers Museum at the University of Oxford has removed its shrunken heads exhibit in an effort to “decolonize” its collections on display.

The museum, known as one of the world’s leading institutions for anthropology, ethnography and archaeology, had faced charges of racism and cultural insensitivity because it continued to display the items, The Associated Press reported. Museum director Laura Van Broekhoven told the outlet that visitors of the museum viewed the displays as “testament to other cultures being ‘savage’, ‘primitive’ or ‘gruesome’” and “reinforced racist and stereotypical thinking.”

“Human remains were collected as a way of supporting academic arguments at the time, that ranked some societies as savage and barbarous and others as civilized,” a message on the museum’s website reads. 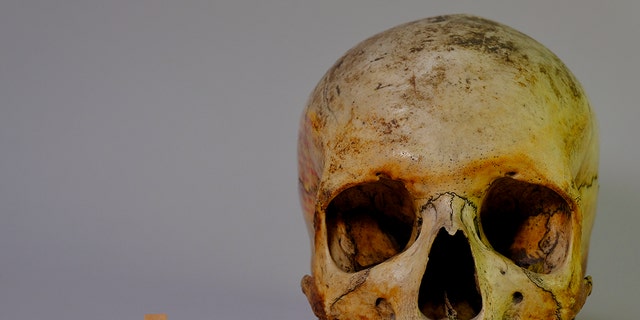 The around 2,800 human remains are now held in storage while the museum reaches out to different communities and cultures about the return of, or better car of the remains.
(Hugh Warwick/Pitt Rivers Museum, University of Oxford via AP)

The museum removed the entire collection of shrunken heads and other human remains from view. Roughly 2,800 human remains are now in storage as the museum contacts communities from where the remains came from to address either returning them or for different treatment of them while in the museum’s care.

The museum ultimately decided to remove 123 human remains from display, including the tsantsas, Naga trophy heads and an Egyptian mummy of a child, according to the AP. The remains originate from different continents and were acquired by the museum at different times since its foundation in 1884, its website shares. 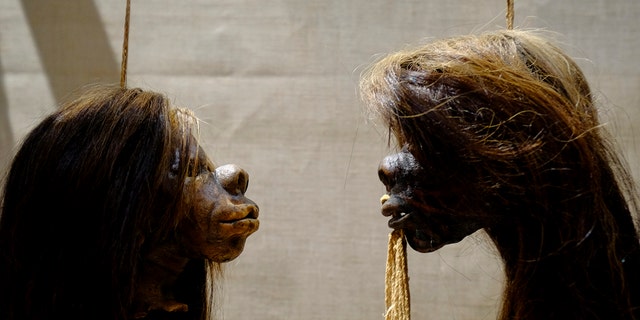 The museum removed the remains and heads over concerns they reinforced "racist and sterotypical thinking."
(Hugh Warwick/Pitt Rivers Museum, University of Oxford via AP)

The museum said it began an ethical review of its collection in 2017. This included discussions with the Universidad de San Francisco in Quito, Peru, and representatives of the Shuar indigenous community about the so-called shrunken heads, known as tsantsa by the Shuar.

“A lot of people might think about the removal of certain objects or the idea of restitution as a loss, but what we are trying to show is that we aren’t losing anything but creating space for more expansive stories,” said Marenka Thompson-Odlum, a research associate who curated several of the new displays. “That is at the heart of decolonization.” 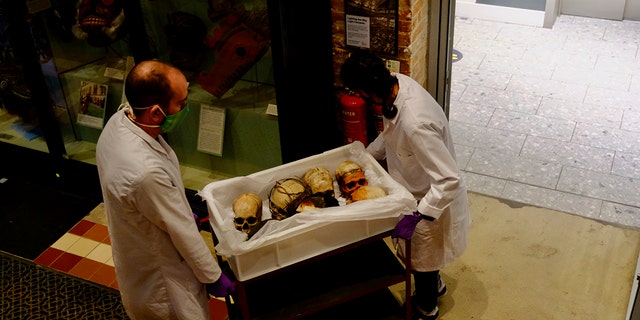 Museum guests will now find informational labels in the areas where the remains and heads were once displayed.
(Hugh Warwick/Pitt Rivers Museum, the University of Oxford via AP)

According to the museum’s website disclosing the changes in display, Pitt Rivers states more items may be removed later on as “further research is done and as conversations with community groups progress.”

The changes were made during COVID-19 shutdowns. Now, in their place, informational signs explaining the removals for guests to read when the museum reopens later this month.

09/17/2020 Travel Comments Off on Oxford museum removes shrunken heads, human remains from display over racism concerns
Recent Posts
We and our partners use cookies on this site to improve our service, perform analytics, personalize advertising, measure advertising performance, and remember website preferences.Ok