FROM the battlements of Alnwick Castle, the young princess has a question: “Would the bad guys kill the sheep?”

The sheep, merrily chewing grass in the field below, are unaware of the danger. 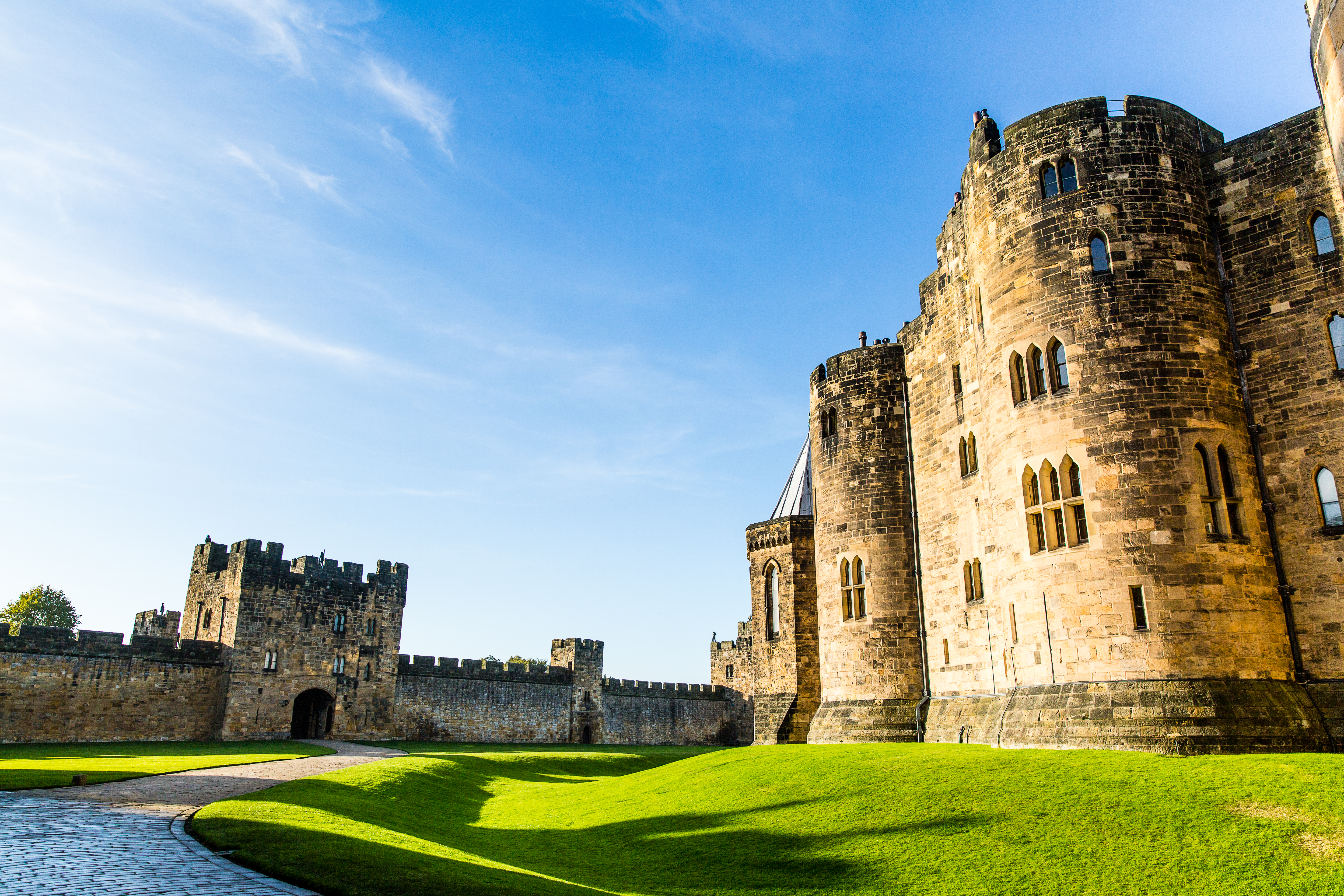 But when a six-year-old is busy creating a medieval siege scene in her head, everything in sight gets drawn in.

It all starts with a query about a cannon, which points out towards a delightful view of meadows, woodlands and gentle hills.

It is purely decorative these days.

But back when Northumberland was a borderland between England and Scotland, big guns and imposing castles were fashionable.

Northumberland has long since turned tranquil but those castles remain.

Alnwick’s is arguably the best known. 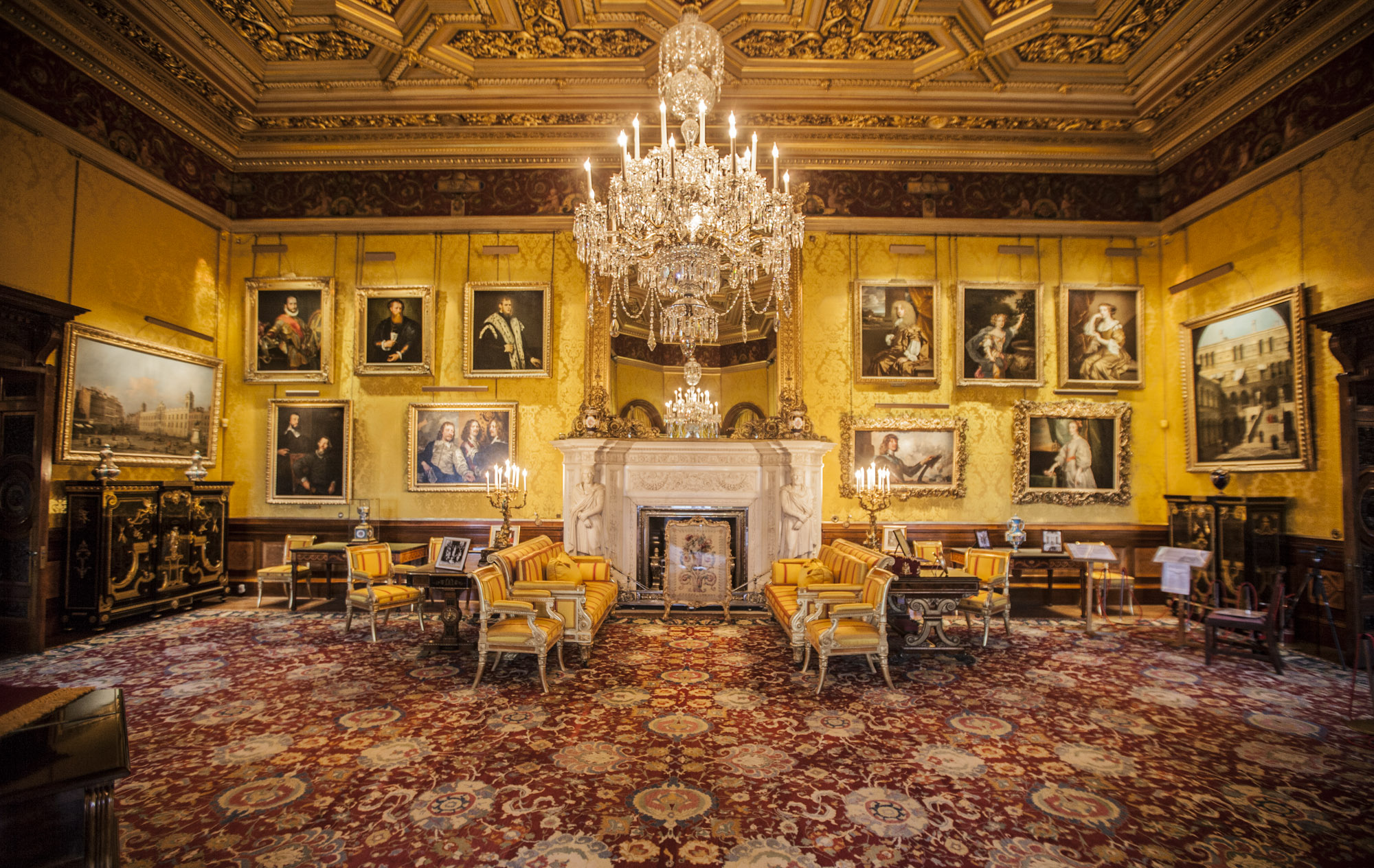 Partly because the Duke of Northumberland lives there, but mainly due to several Harry Potter scenes being filmed here.

It didn’t need much work to make a photogenic Hogwarts.

Most elements of a proper storybook castle are already in place — the hilltop site and heavy stone keep, with its ramparts and towers.

The moat is now gone but a trench shows where it once was.

“Why did they fill it with water? Why couldn’t the bad guys swim across?” 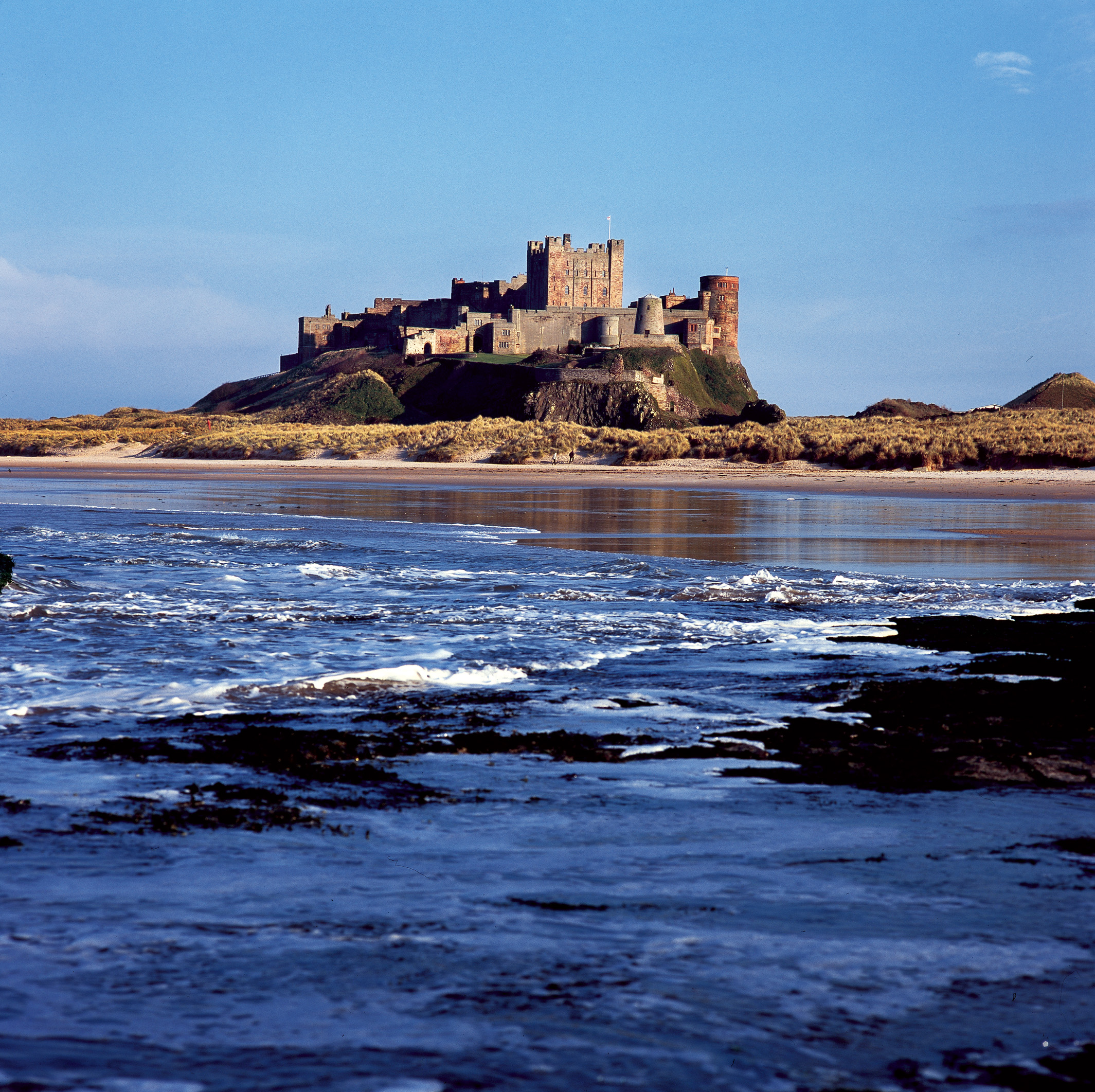 Keeping a castle Covid-secure means the state rooms can only be visited by guided tour, while the usual blizzard of activities is down to just two.

The have-a-go archery sessions are for teenagers and adults, while the broomstick training lessons are a longstanding favourite with Harry Potter fans.

Far more would be offered normally.

But the kids don’t seem to mind.

Running around such a grand building, inventing battles and leaping in muddy puddles in this spectacular setting is more than enough. 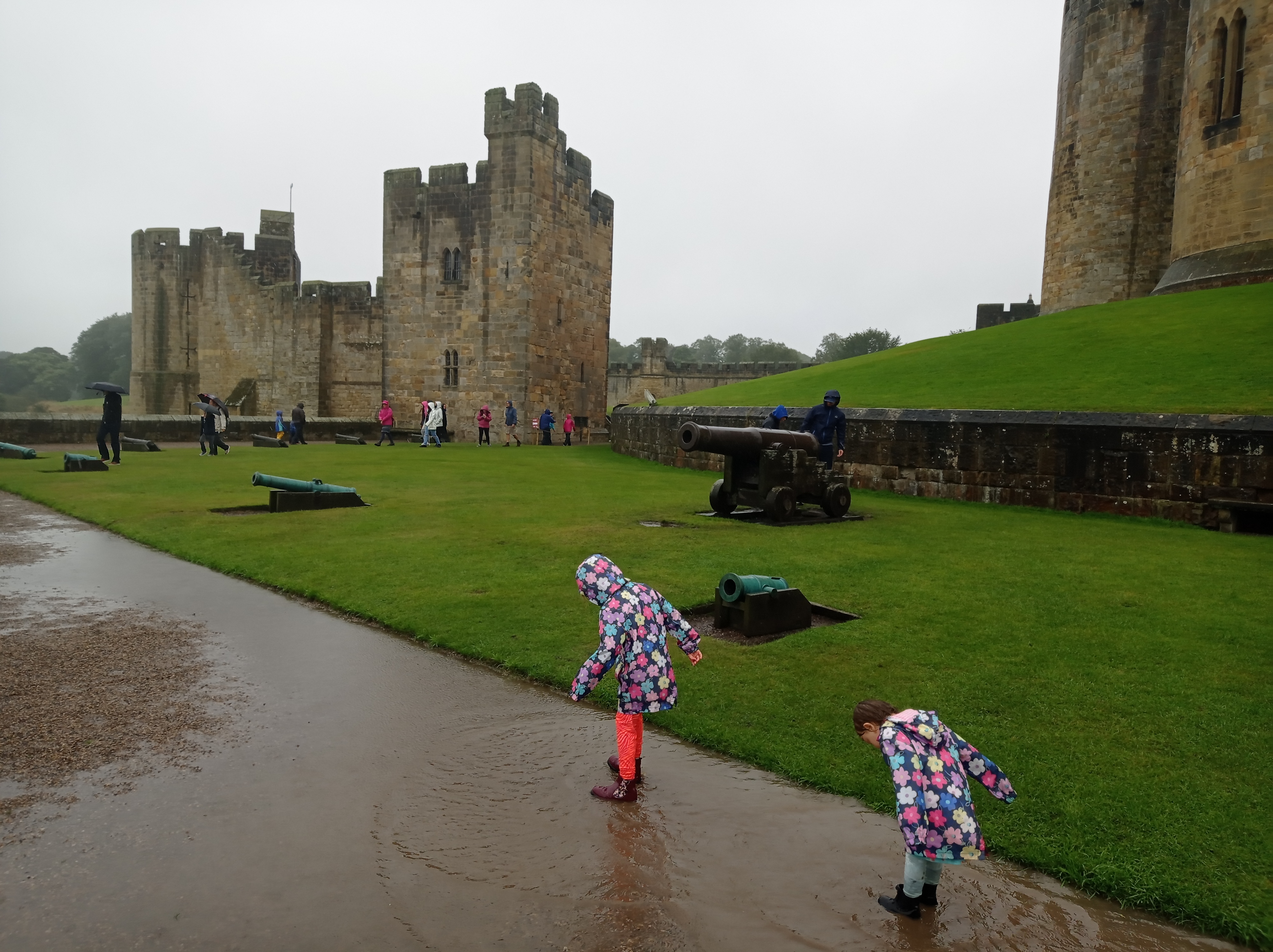 Other castles in the county have different charms.

Dunstanburgh Castle, meanwhile, is a moody ruin on the coast, reachable only by a 1.3-mile walk along the clifftops from the village of Craster.

The girls seem content to look from a distance and go to the beach instead.

None, though, boast as majestic a position as Bamburgh Castle.

High on a hill, right next to the coast, this red sandstone giant overlooks the Farne Islands and one of the best beaches in Britain. 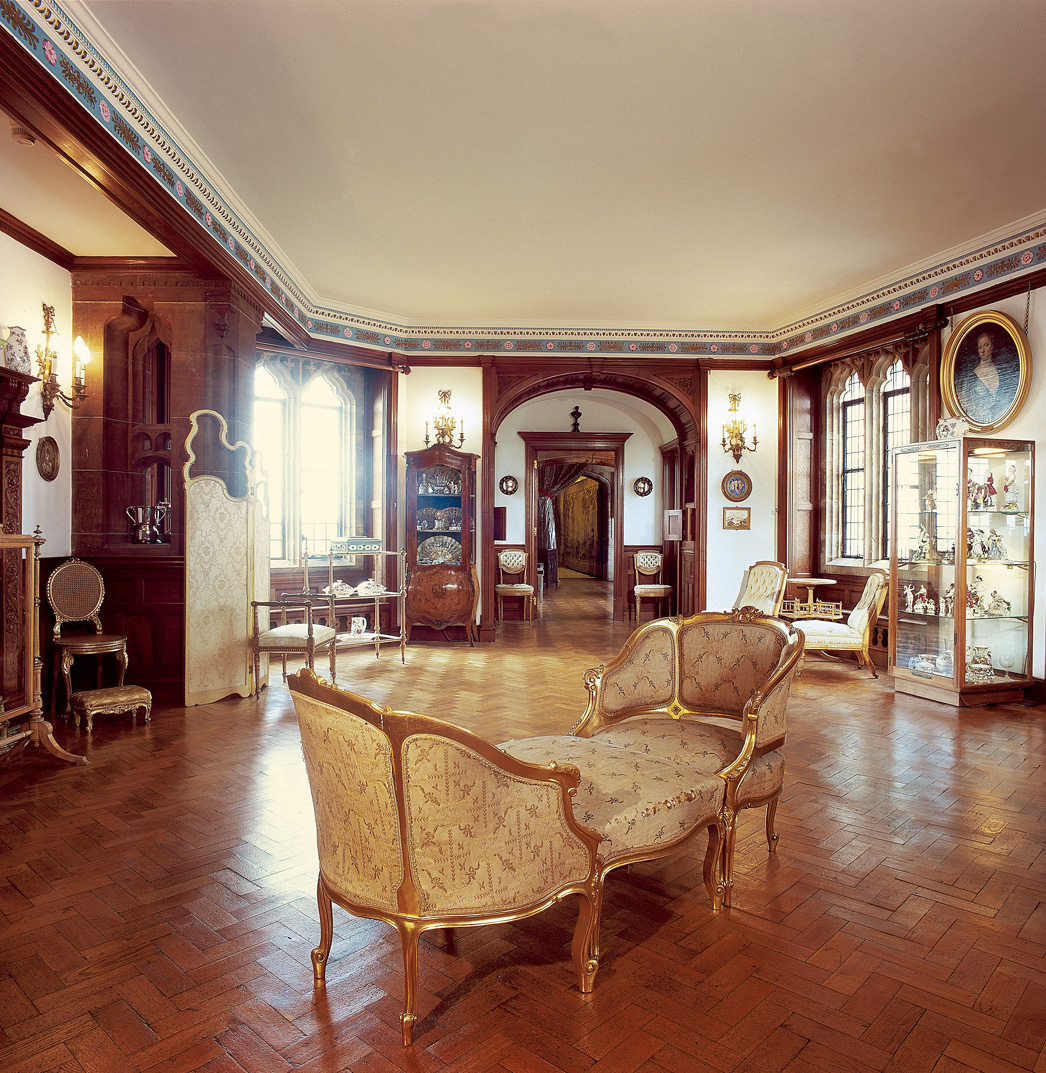 It is tempting to spend the afternoon in the sand with a bucket and spade but first it is time to head inside the state rooms.

For grown-ups, some of what lies inside the castle might not be that gripping.

But watching kids get all inquisitive over old coins, cooking pots and crockery is heartwarming.

They nosey at the porcelain figures. (“That’s a baby and that’s his mummy.”)

They marvel at the massive portraits. (“Daddy! Look at this ginormous picture!”)

Then they ask if a gold and silk dress belonged to a princess. 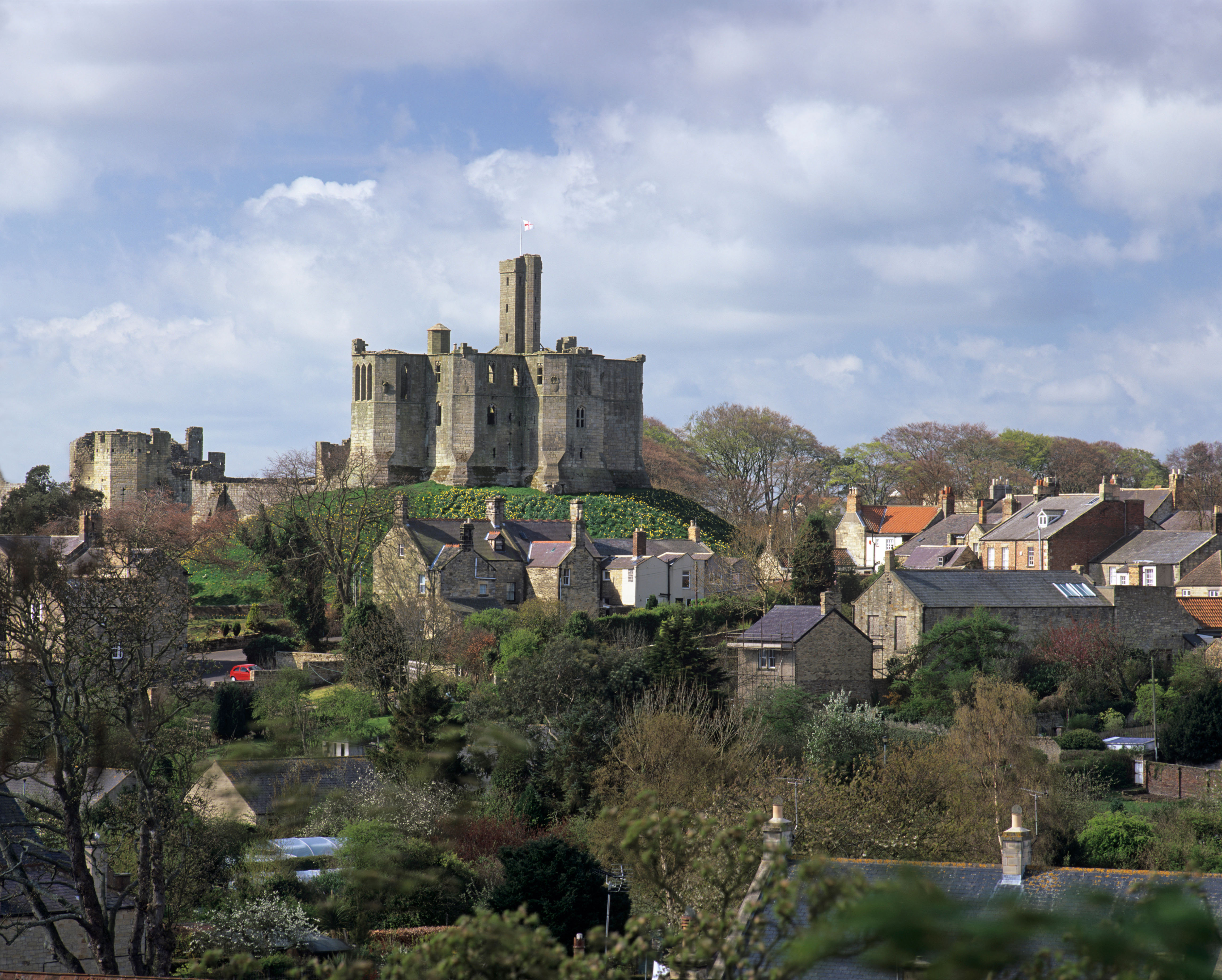 They flinch at the spiky weapons in the armoury.

They wonder whether atmospheric stone staircases might lead to a dragon’s lair.

They ask whether a real knight is might be standing very still inside a suit of armour.

Theoretically, the top sight is the King’s Hall, a huge showpiece room with giant arches and a sprawling wooden floor.

But the joy comes from a three-year-old scampering around.

Down in the dungeon a few sorry-looking waxworks are chained up.

“What did they do?” asks the giddy toddler, now insistent she will be the princess of this castle one day.

“Well,” says Daddy. “He didn’t eat his vegetables. And that one in the corner didn’t listen to his mummy.”

It is not just the kids who can use their imagination in Northumberland’s fabulous castles . . . 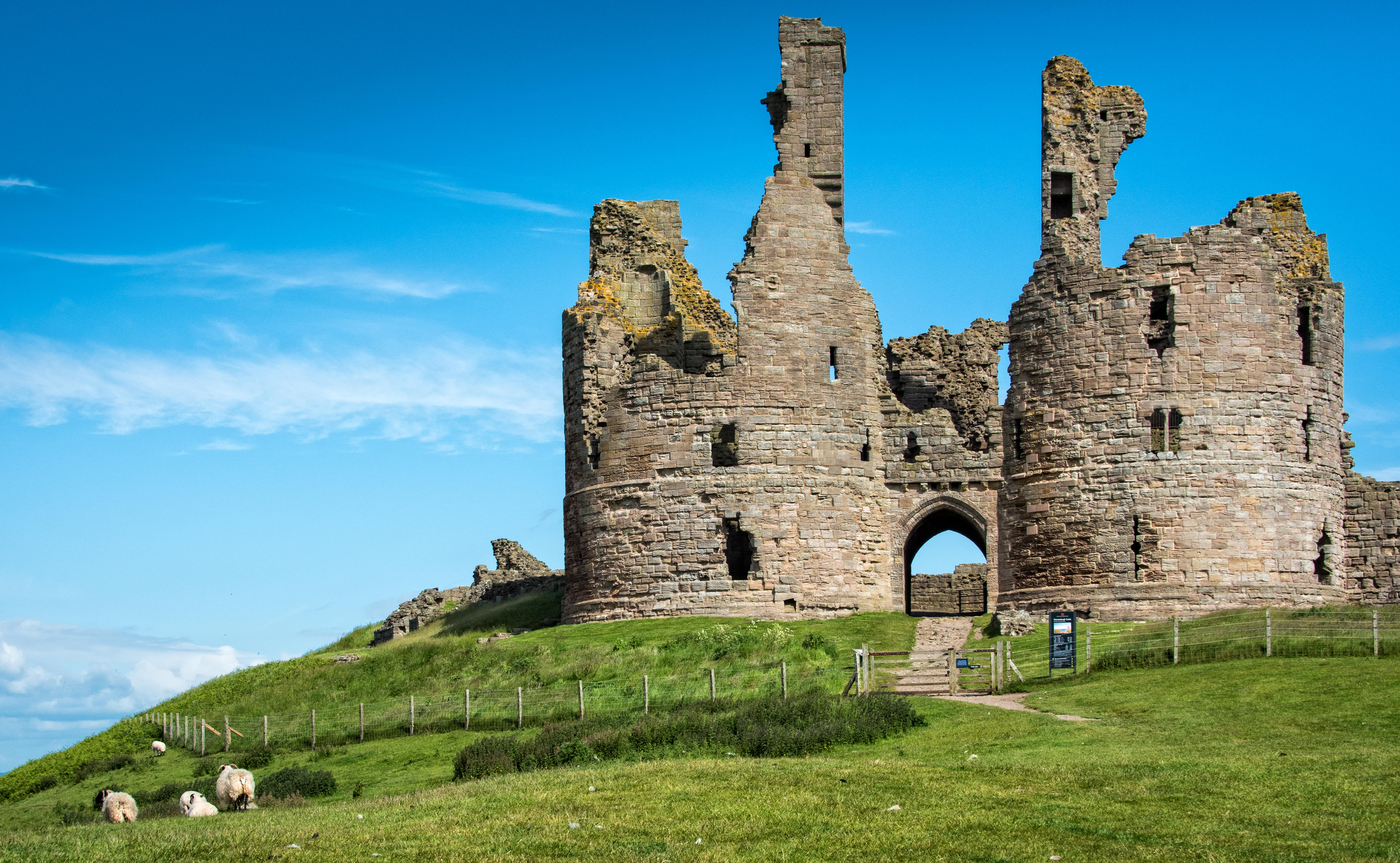 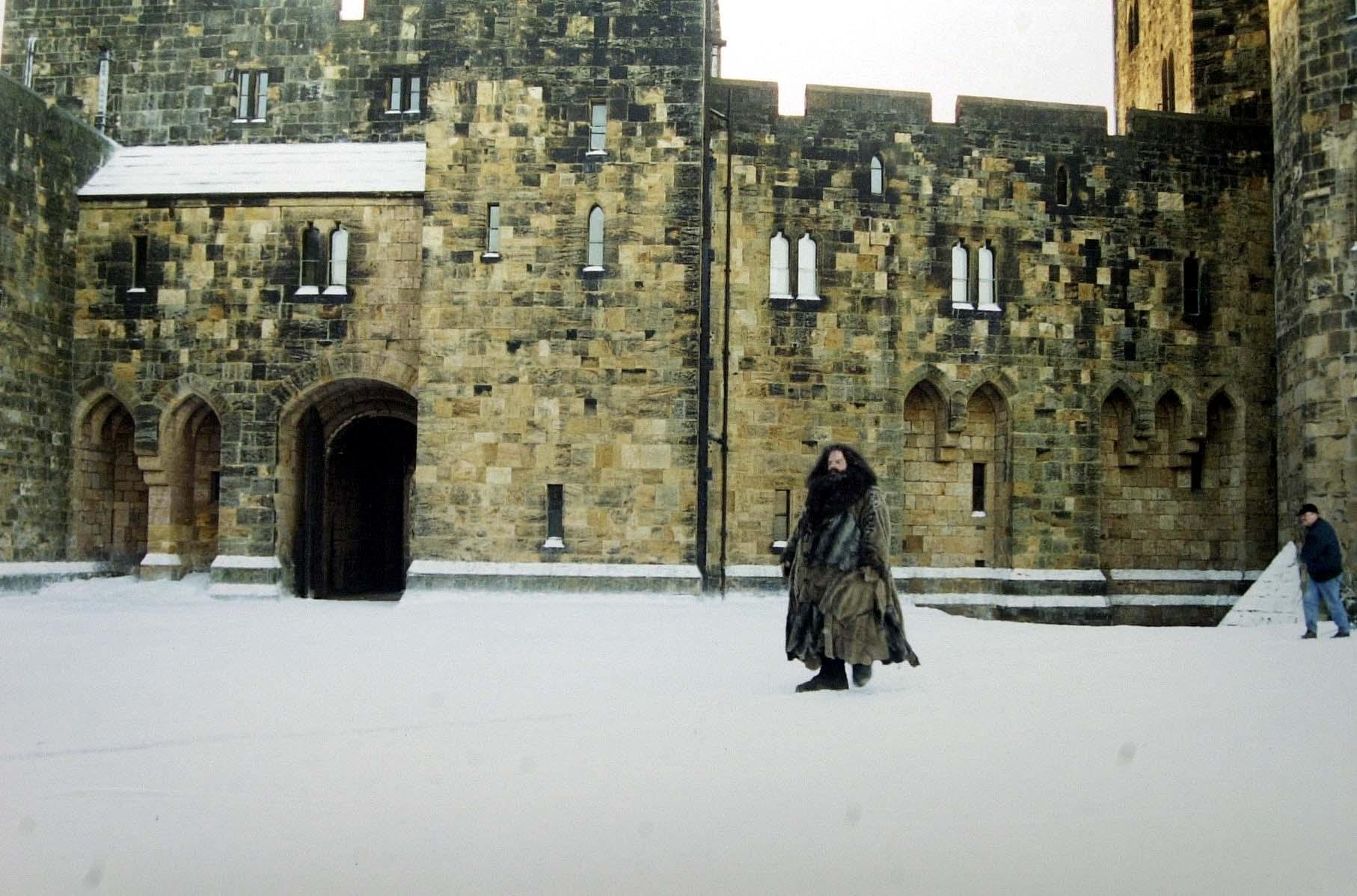 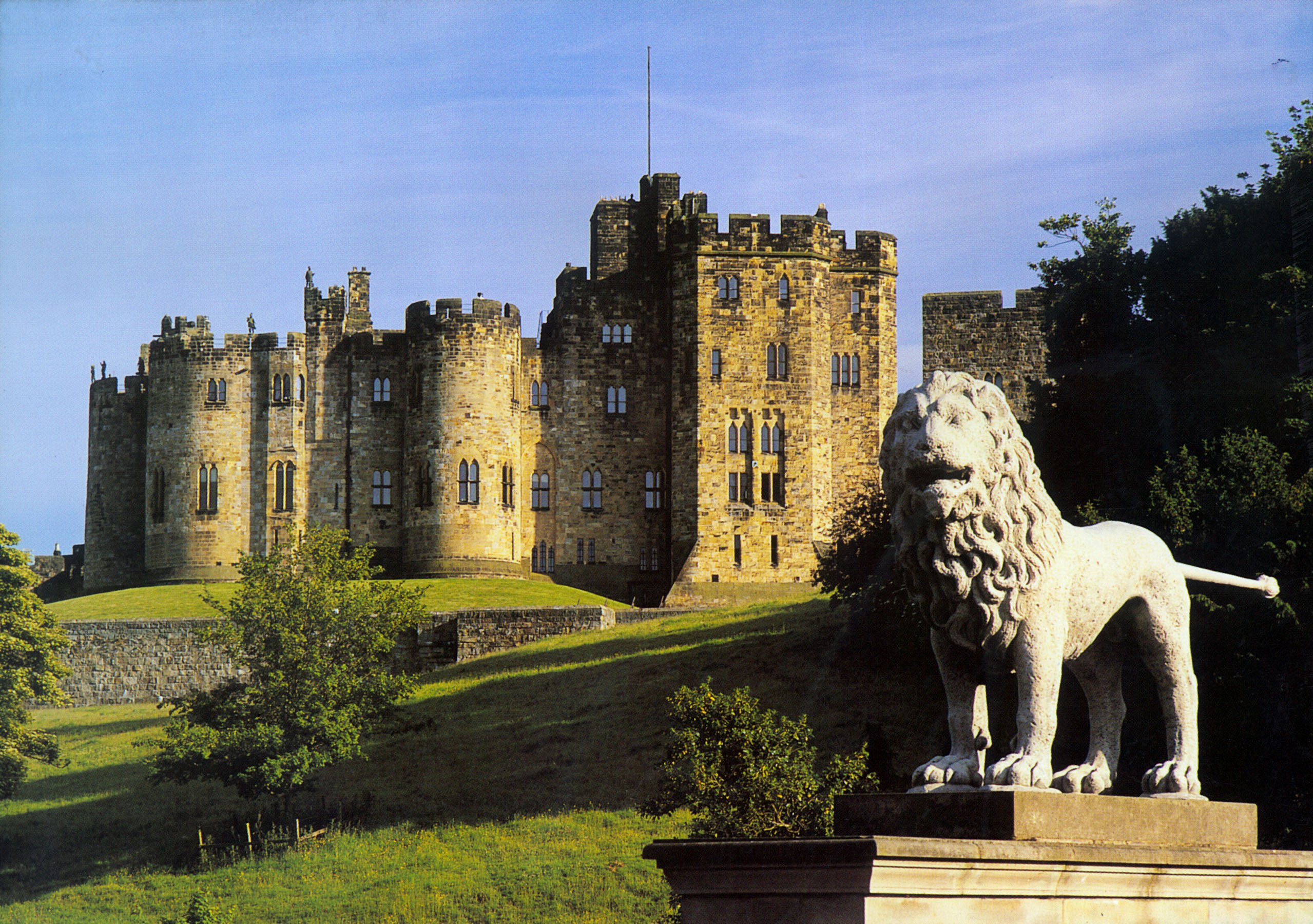 09/12/2020 Travel Comments Off on Northumberland's stunning castles are well worth a visit and should get kids into medieval spirit
Recent Posts
We and our partners use cookies on this site to improve our service, perform analytics, personalize advertising, measure advertising performance, and remember website preferences.Ok