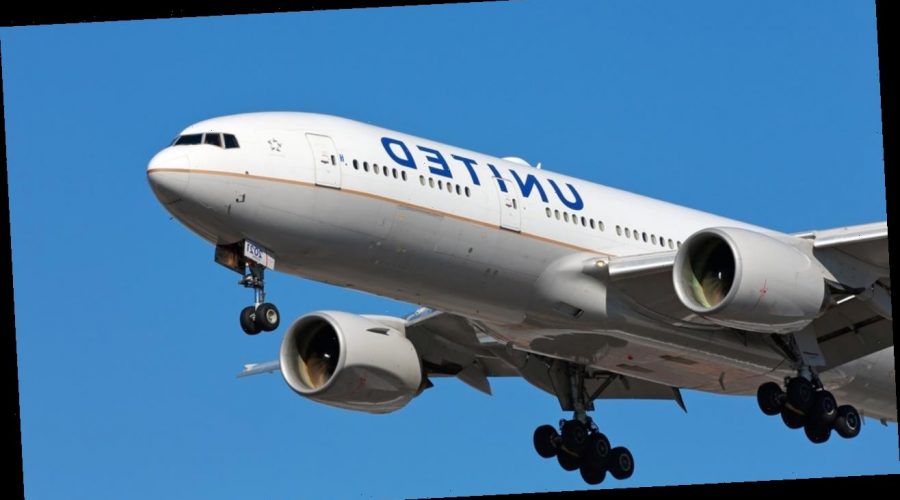 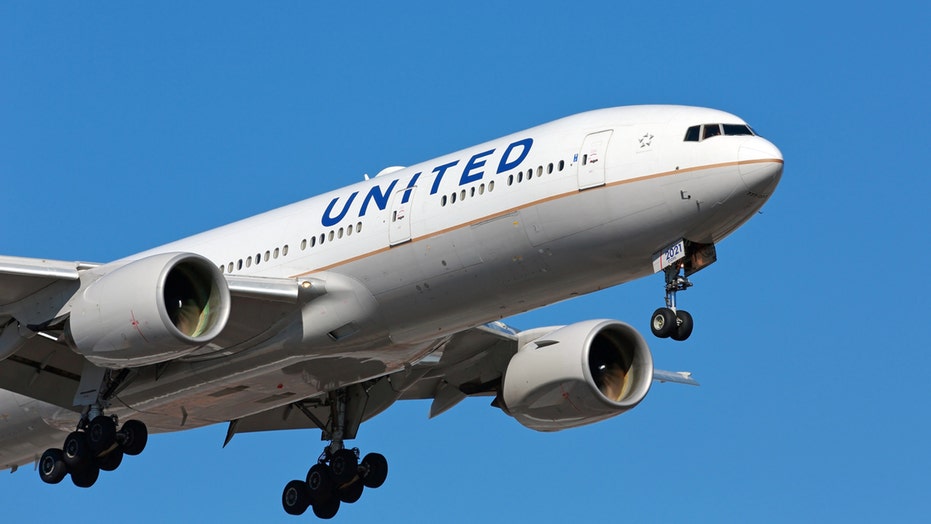 Kurt ‘The CyberGuy’ Knutsson discusses on ‘Fox and Friends Weekend’ traveling amid the coronavirus pandemic.

When two brothers from New Jersey were kicked off a United Airlines flight last month, it wasn’t because they didn’t want to wear masks.

In fact, Rob and William Joseph, from Mahwah, New Jersey, wanted to have extra coverage on their Jan. 23 flight to Florida from Newark International Airport.

That’s why they bought Narwall Masks, airtight face shields with inhale and exhale filtration systems that were inspired by scuba masks.

However, when they tried to board their plane with the Narwall Masks on, the brothers were asked to take them off — because they didn’t comply with the airline’s policy — and wear surgical masks instead, according to a report from NorthJersey.com.

TSA: TRAVELERS WHO VIOLATE MASK MANDATE FACE FINES UP TO $1,500

When they refused, they were kicked off the flight.

“It doesn’t meet the criteria image of the paper and cloth mask that everyone’s seen a million times,” Rob told NorthJersey.com, adding: “If I’m trying to exceed that for my own safety and my own comfort, to protect my newborn at home and my family that is at risk — that’s my right.” 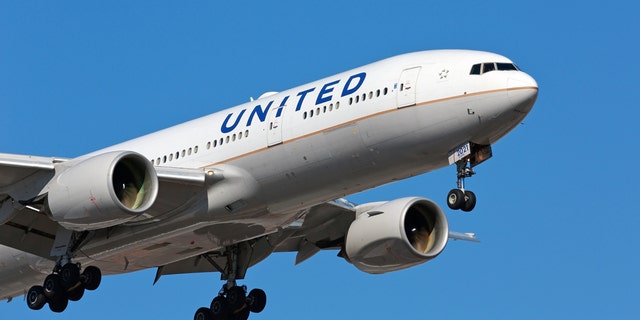 “We had some concerns that a mask like that could create certain impediments in a variety of potential emergency scenarios that could in fact take place onboard an aircraft,” Hobart said.

He explained that, in particular, the portion of the mask that covers the wearer’s entire mouth and nose makes it challenging for the wearer to speak clearly — which could make communication more challenging during a potential emergency situation during a flight.

“It just didn’t make sense to allow masks like that onboard when there are perfectly acceptable alternatives,” Hobart said about other masks, such as surgical masks, which he said were offered to Rob and William on their flight to Florida.

Ultimately, the brothers did end up wearing more traditional masks, according to NorthJersey.com.

Though they missed their first flight, seven hours later, Rob and William took the next United flight to Florida, wearing both cloth and surgical masks for extra protection.

The brothers were not banned from United, Hobart told Fox News. However, Rob told NorthJersey.com that he rebooked his return flight home with a different airline, after checking that the Narwall Masks would be allowed on the flight.