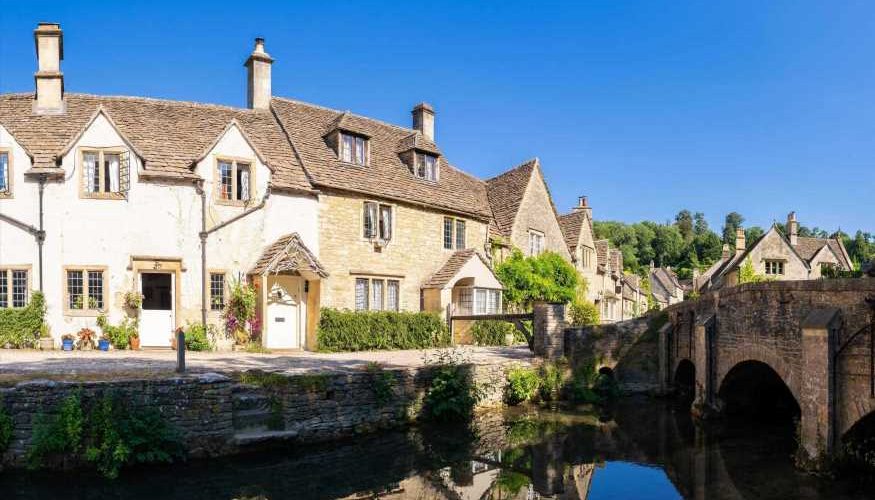 A MUM-OF-TWO on holiday in the UK has divided opinion after she was given a bad Airbnb rating for using the owner's Netflix account.

The mum complained on Mumsnet – although some people claimed she sounded like an awful guest for other reasons. 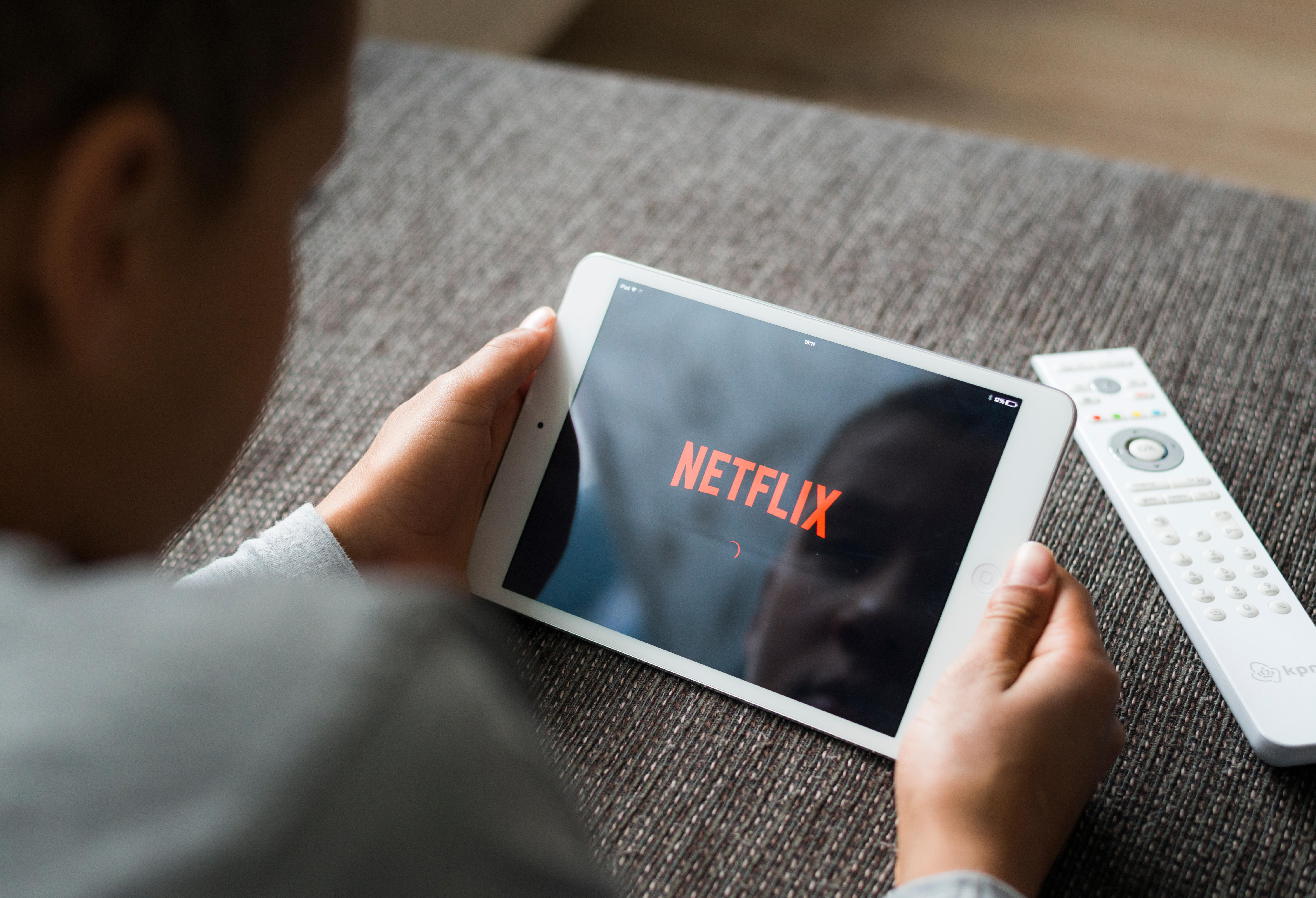 She wrote: "Our family's always had great reviews from our hosts in the past and we try to be as considerate as possible, so this has quite upset me.

"We had a lovely stay (won't mention where but in the UK) and left a glowing review of the place, which, to be fair was pretty immaculate when we arrived.

"Checkout was supposed to be 10.00 which is at least an hour earlier than we've ever had before and we did try to get up and out in time but with two teenage kids we had managed to get all of our stuff out of the house and by the car by 10.40 and I was just doing final checks, cleaning kitchen and hoovering when the cleaner arrived.

"She was very curt with me as I was still on the drive but she was able to park on the road just 5 yards away then virtually threw me out of the house before I could even grab the (tied up) rubbish bags to put in the bin and recycling.

"We had hoovered the night before, cleared away all of our breakfast and generally tidied but apparently didn't put everything back in its right place, 'moved artwork' (absolutely no idea what this could be) and left so much dog hair on the sofa it took an extra hour to clean (the dog, which we had checked was ok in advance, was banned from the sofa when we were there but may have got up there when we were out but we certainly didn't notice much hair)."

She then added that she later found out that the cleaner was the owner's mum, which she said could have caused offence after claiming she was "brusque" and that they broke a dessert bowl, although let a tenner to cover this.

She finished: "Genuinely not sure if we sound like really bad guests and need to up our game or if we've come across a particularly picky host who expects too much from guests paying over £1,000 for a week with one bedroom and a sofa bed in a (quite nice) little house."

Some felt that the owner was expecting too much from guests.

One person wrote: "Complaining about dog hair when they allow dogs is stupid […] as are the other complaints, you rent out a holiday home you have to expect a broken bowl or glass every now and then."

Another person added: "If they left their Netflix logged in why would you swap it? I wouldn’t! That’s their problem."

Many said she was out of order, with one person commenting: "Sounds like you made a mess, and used their Netflix which will mess up their algorithms and potentially stop them using it at the same time."

Another person said: "'I've stayed in a lot of places were 10am is check out. Having two teenagers isn't really an excuse, they're not young kids, they can get themselves ready and out on time."

Someone who claimed to be a holiday let cleaner added: "It's b***** hard work and takes a certain amount of time. So people leaving late means your job is even harder. Have some consideration."

Last month, a mum was left stunned by an "inappropriate" Airbnb request – which asked her to water the flowers twice a day. 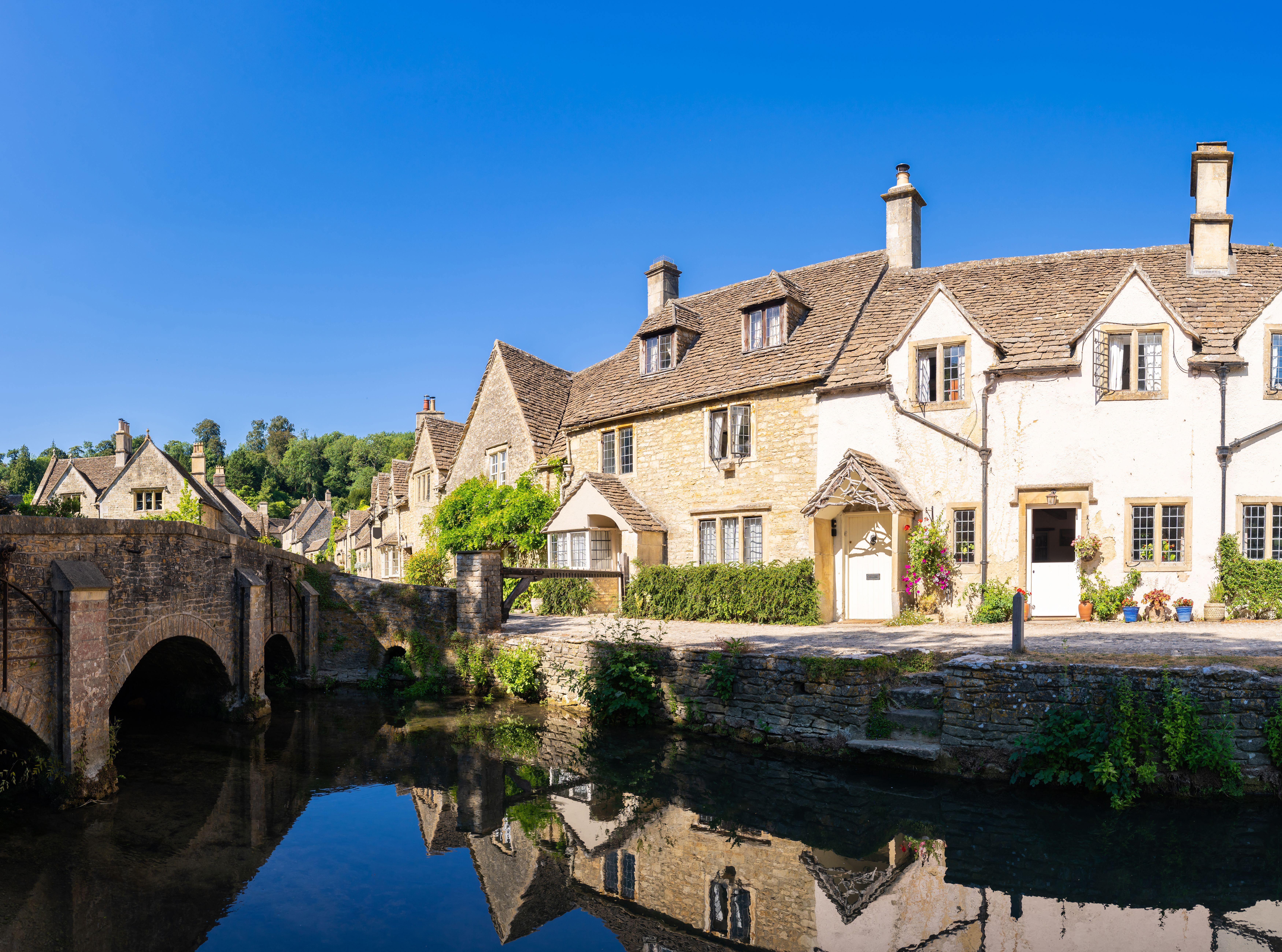