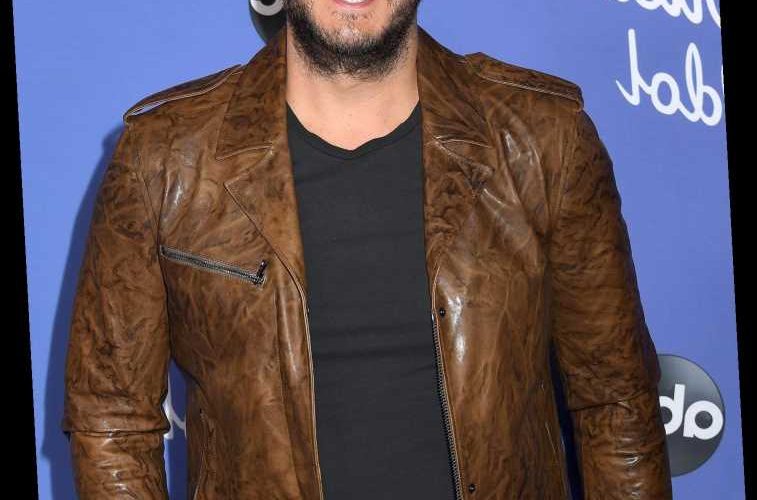 Luke Bryan continues to give fans exactly what they want — more music!

In an exclusive interview with PEOPLE, the country star, 44, opened up about the upcoming release of the deluxe version of his 2020 seventh studio album Born Here Live Here Die Here, the decision to share new music, and how quarantine has affected his creativity and thought-process as an artist.

"It's so amazing of how much music we're able to put out as artists now because there's so many different avenues and ways that fans are streaming music, downloading music, buying music," said Bryan, who recorded six new songs to add to the album's already 10 tracks.

"When I came out with the original album of Born Here Live Here Die Here, we had already had three No. 1s off the album before we even released it. Now, we can go on and build and add new songs to the album. I look at a song like "Waves" — which is something that I really think has the potential to be a big, big summer hit — but I've got songs that are really country songs. For fans who think the album isn't as country as they wanted, these songs tell an outdoor country story and really say who I am and where I'm at as an artist right now." Bryan, who released the original album last August, is set to release the deluxe edition April 9.

The album, which debuted at No. 1 on Billboard's Top Country Albums chart, earned multiple No. 1 hits with "Knockin' Boots" and "What She Wants Tonight" from the LP. "One Margarita" also became the No. 1 most-downloaded country song for two weeks in a row after its release, per Music Row and Billboard.

Want to get the biggest stories from PEOPLE every weekday? Subscribe to our new podcast, PEOPLE Every Day, to get the essential celebrity, entertainment and human interest news stories Monday through Friday. Get a taste of the podcast below.

While the American Idol judge admitted his time in quarantine has given him a glimpse of what retirement will look like, he's found the silver lining in that the time away has helped him grow as an artist.

"I want my fans to know that hopefully I've grown vocally as a singer and as a songwriter," he shared. "Obviously I want them to hear these songs and go, 'You know what, Luke's still pretty doggone country.' I think people see me on American Idol and they think, 'Oh, well, he's gone all Hollywood,' and all this."

"But in the core of what I am, the core of me is I just want to go drive around my farm and put my boat in and do some fishing — do a lot of the same things that I grew up doing in Georgia," he continued. "I think a lot of these songs tell that story of a rural, small upbringing. I think as long as I can stay true to … obviously, I have to have music that hopefully pushes the envelope with different styles. I want music that really, really speaks to who I am as someone that loves being out in the country and singing music about it and telling the story of that." 02/05/2021 Travel Comments Off on Luke Bryan to Release Deluxe Edition of Recent No. 1 Album: 'These Songs Tell the Story of Who I Am'
Recent Posts