LEGOLAND Windsor have announced a brand new Duplo rollercoaster, which will open next year.

The ride is scheduled to open in March 2020 – just in time for the Easter holidays. 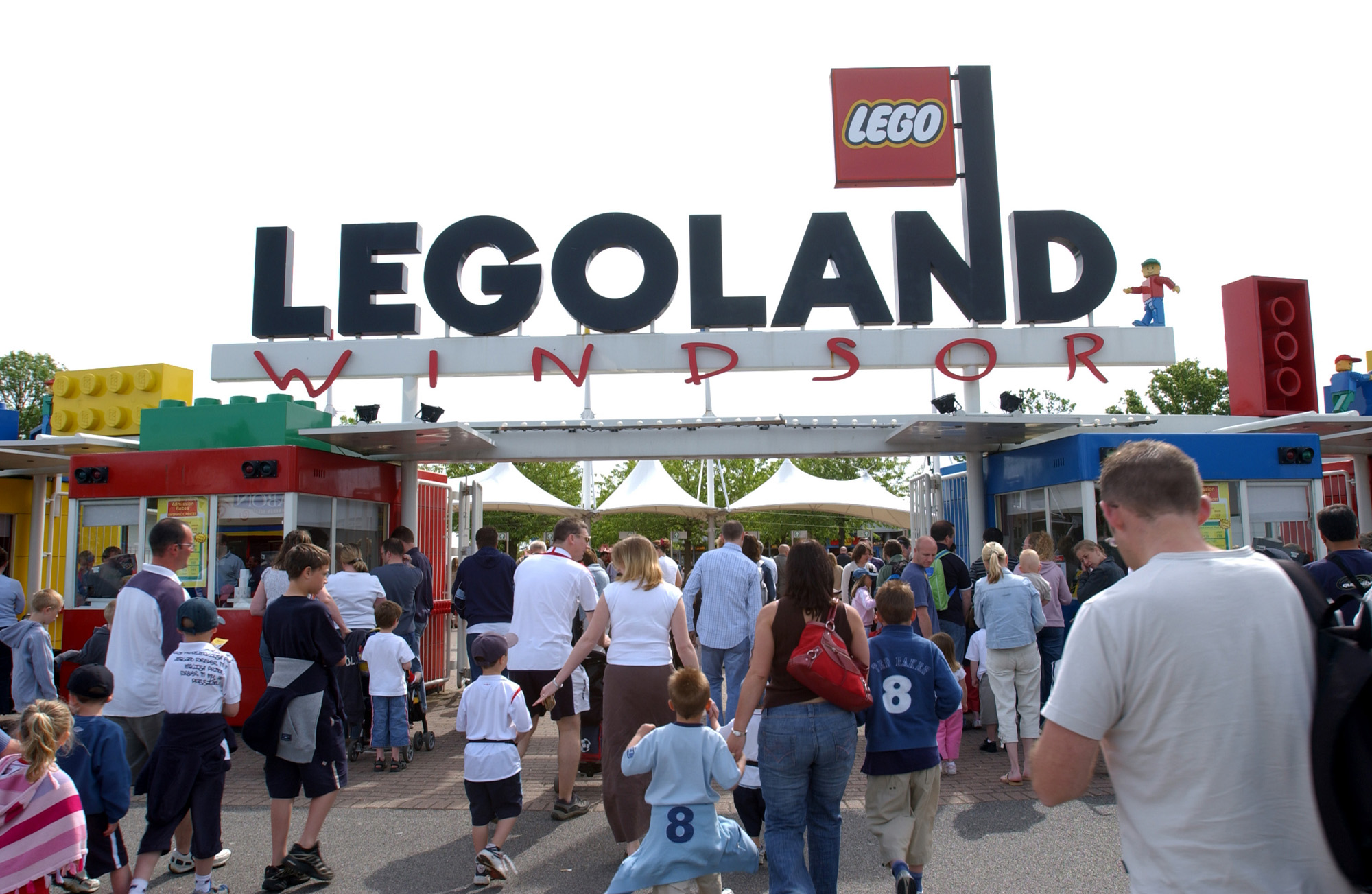 Called the Duplo Dream Coaster, it will be the first rollercoaster in the Duplo Valley.

It will be part of the Tiny Feet attractions, which are rides suitable for children under the age of three.

Other rides in the Duplo Valley include Drench Towers, one of the largest water play areas in the UK and the Duplo Train.

Duplo is also owned by Lego, and stands for the the word "double" in Latin due to being double the size of Lego bricks. 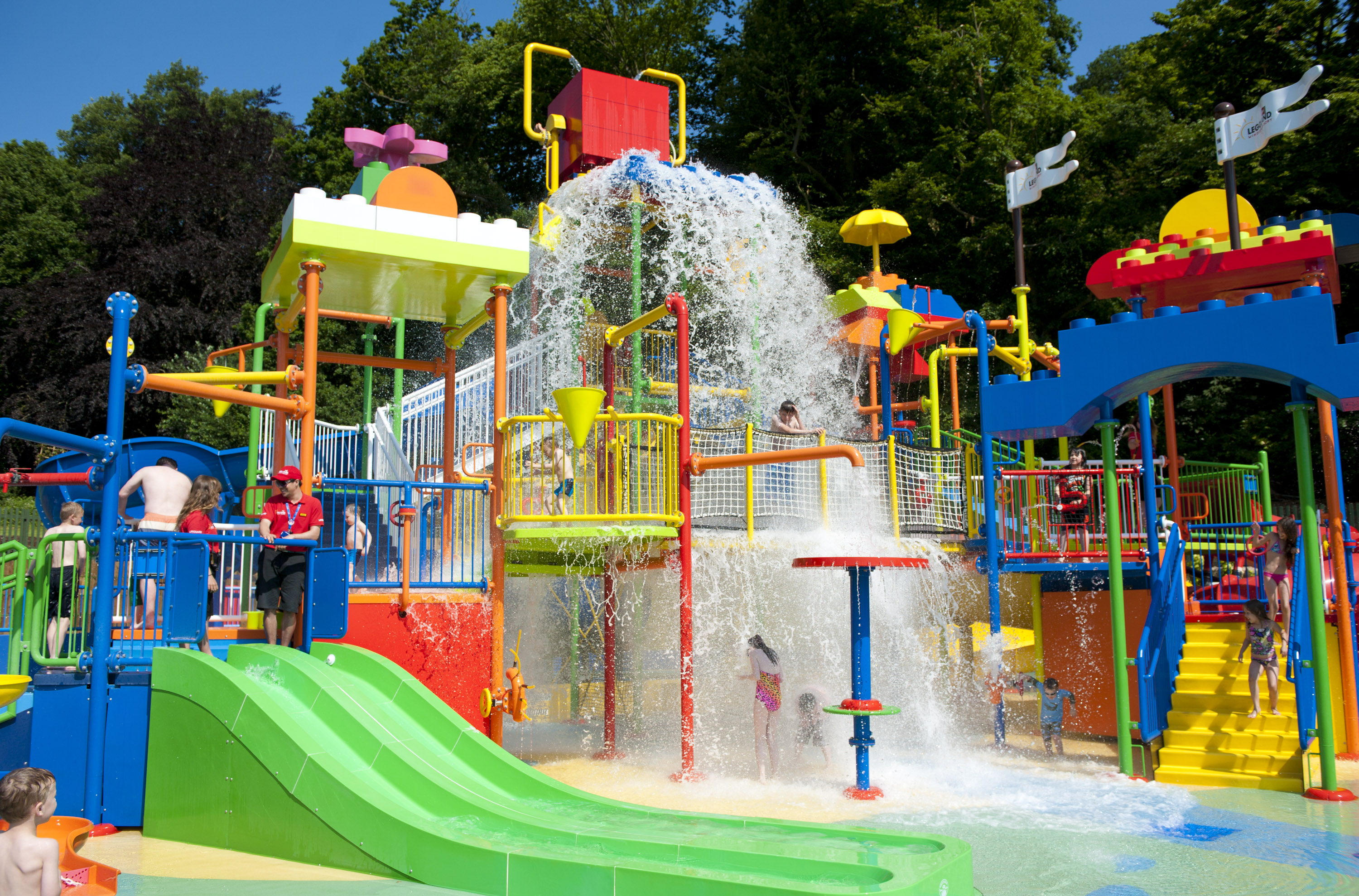 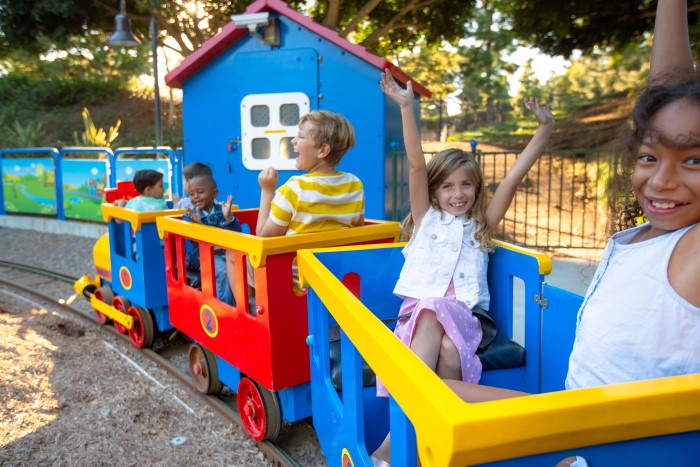 Along with monster-themed party food, Lord Vampyre shows off some impressive party tricks for the rest of the dinner.

The brick-themed attraction is to open a brand new water park in Gardaland Resort in Italy next year.

Theme parks are currently gearing up for their annual Halloween celebrations, such as Fright Night at Thorpe Park and Scarefest at Alton Towers.

The biggest theme park in the UK is set to open in the next five years, featuring rides based on Mission: Impossible and The Godfather.

Dubbed 'Britain's Disneyland", the new park called The London Resort is expected to open in 2024.

Related posts:
09/10/2019 Travel Comments Off on Legoland Windsor is getting a new Duplo rollercoaster that’s just for toddlers – and it’ll be open in time for next Easter – The Sun
Entertainment News