The park closes during the winter months for maintenance works, but on 1-2, 8-9 and 15-23 December families can meet Santa, go on more than 30 rides and take part in Lego Christmas activities. 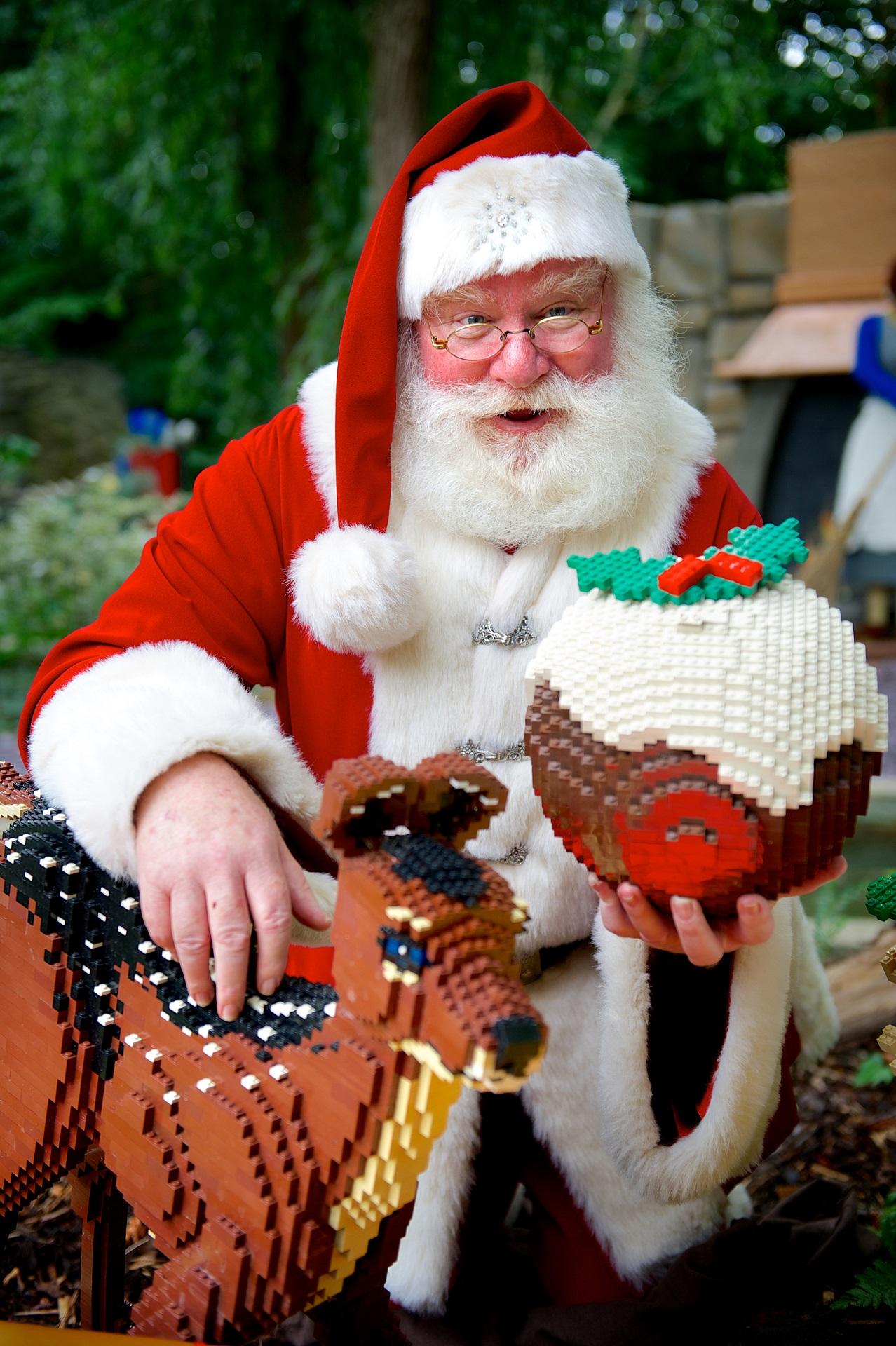 Guests can jump aboard the Brickmas Express before following a path of snowy Christmas trees to Santa's grotto, where children will receive a Lego gift from Father Christmas.

In Miniland, Christmas comes to life with miniature festive additions to London and Scotland, from a bustling Christmas market in Covent Garden to Father Christmas flying over Big Ben in his sleigh.

Meanwhile, elves will be on the lookout for little helpers to write letters to Father Christmas, as well as builing Lego candy canes and festive decorations. 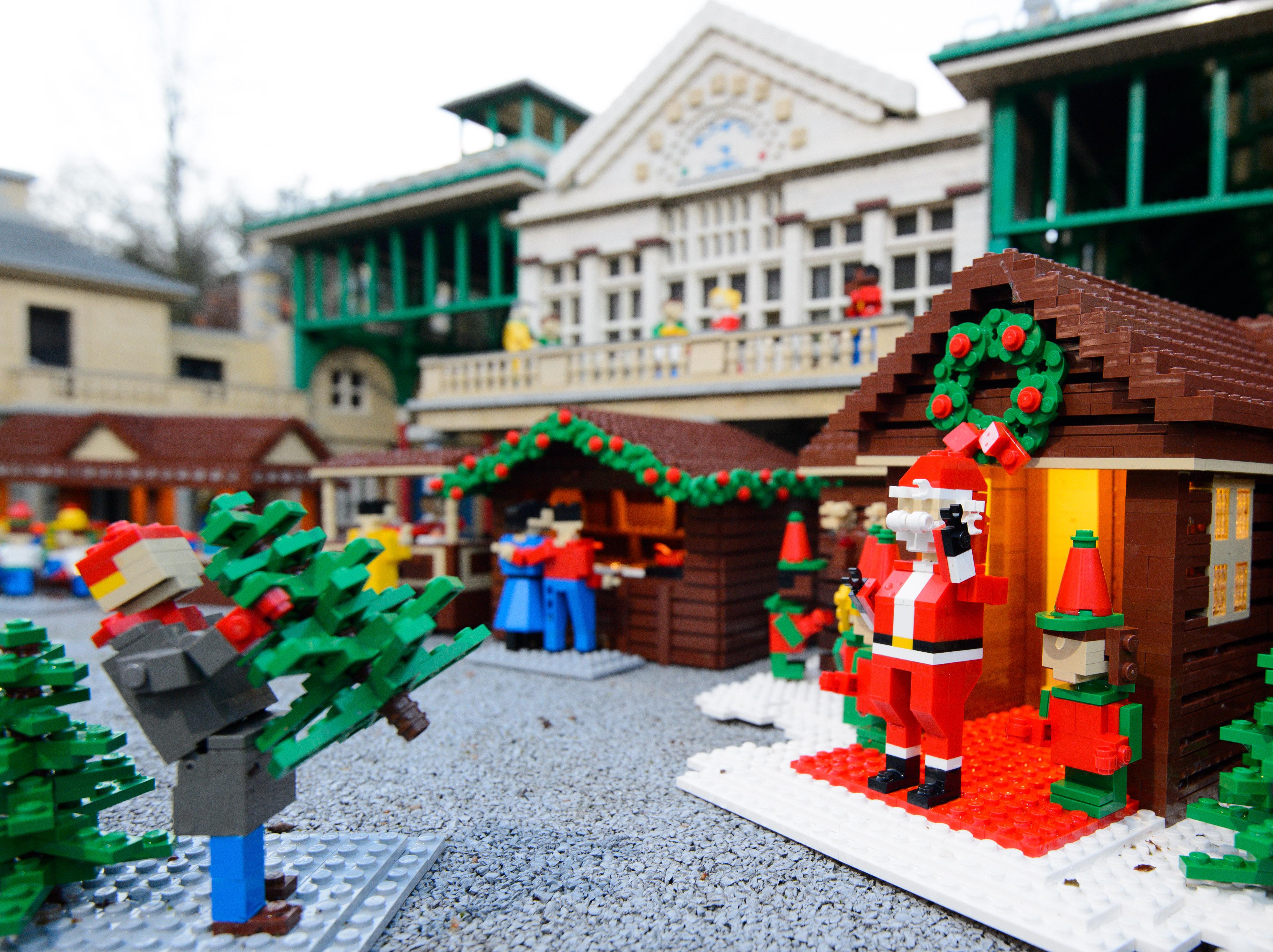 A secret shopping Service will be available for parents who want to buy gifts with their kids present – if staff hear the word “Rudolph,” they will use a range of fun diversionary activities to keep them occupied.

Tickets are £36 per person or £26 per person for Annual Passholders and can be pre-booked online in advance only – click here to book.

For those planning on heading further afield for their Lego fix next year, the sister park in Florida is planning a huge expansion. 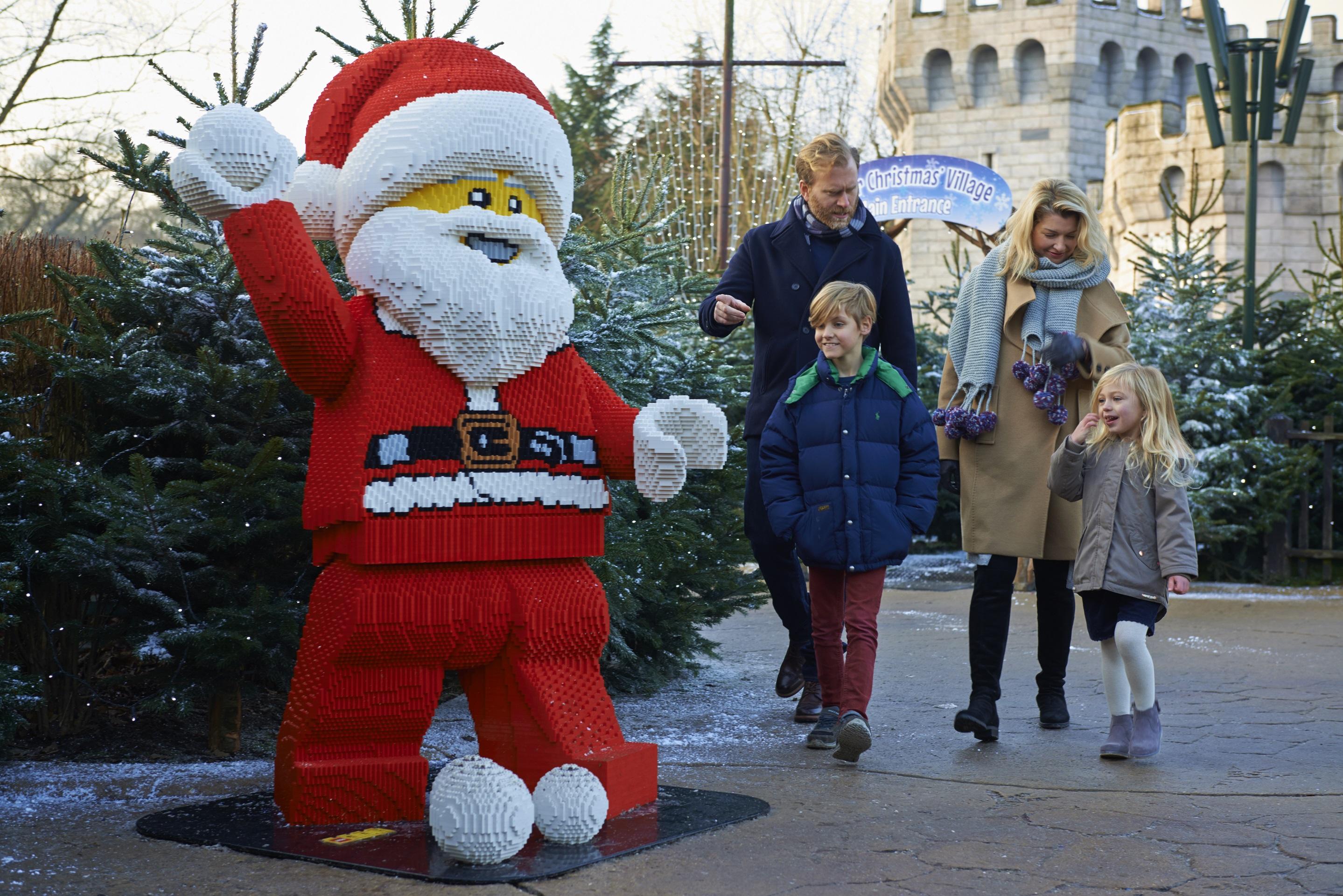 the owners are now spending huge amounts of cash building an additional new area to their park – Lego Movie World – based on The Lego Movie and its sequel, The Lego Movie 2: The Second Part.

As well as new rides, Warner Bros. are working with the theme park to build a replica of the fictional town of Bricksburg.

Opening early spring 2019, the park will feature three family-friendly marquee attractions inspired by the characters and themes of the blockbuster films.

One of the new rides called The Lego Movie Masters of Flight will let guests hop aboard Emmet’s Triple Decker Flying Couch.

In the flying theatre attraction, visitors will be taken on a suspended ride with a full-dome virtual screen, giving the feeling of flying alongside Emmet and Wyldstyle from the movie, as well as some new faces like Sweet Mayhem, a character from the upcoming Lego Movie 2.