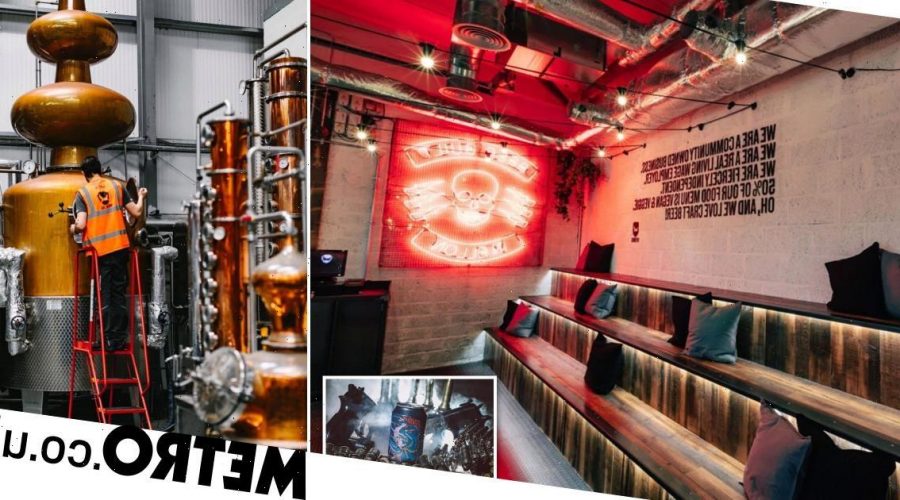 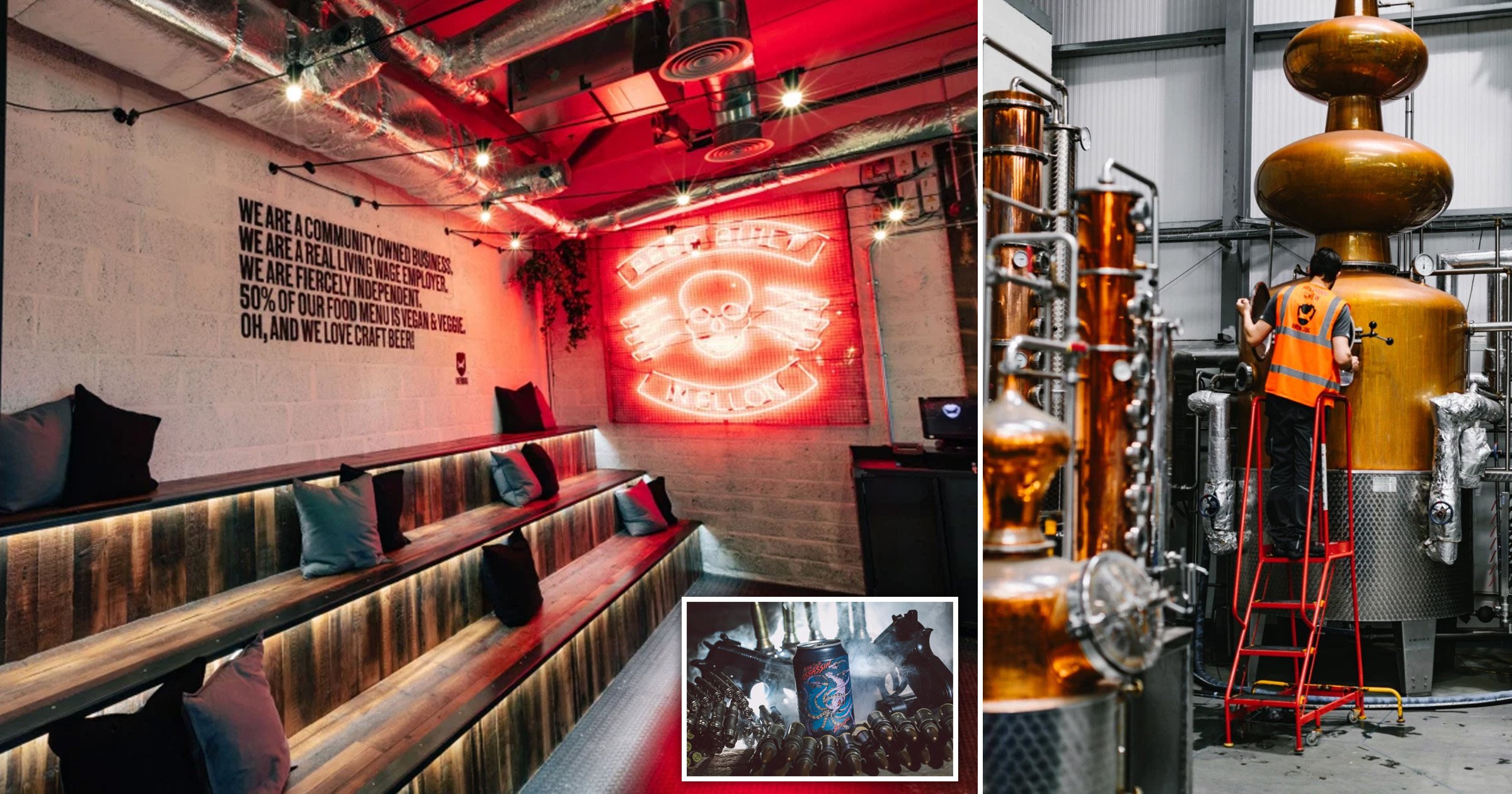 ‘So, who exactly is the BrewDog dog?’ I ask Martin Dickie, the tall, affable co-founder of this megbucks business, who is showing me around its high-tech HQ outside the small town of Ellon, half an hour from Aberdeen.

‘He was called Bracken,’ I’m told, though I’m not loving the past tense. ‘He was with us from the start, as a puppy. He inspired the name but he died in 2012.’

If Bracken were still alive he’d be impressed that instead of just a shed in Fraserburgh to run about in – the firm’s premises when it started in 2007 – today he could scamper around multiple acres.

They house two brewhouses (think three quarters of a million pints daily), plus the DogTap, a new two-storey bar and restaurant that also has a beer school and museum (complete with solid-gold can).

The company hasn’t been without controversy, however.

Earlier this year, a group of former employees made a complaint about working practices and it has fallen foul of the Advertising Standards Authority.

Like it or not, though, this upstart, self-styled ‘punk’ brewery is one of the UK’s fastest growing brands and it’s also blazing a trail when it comes to eco credentials.

Dickie takes me to the top of one of the beer storage silos to see where they are building new, greener facilities – they’ve recently reached ‘carbon negative’ status, each year removing twice as much carbon from the atmosphere as they
emit into it.

The process involves waste water being filtered and reused to make beer while by-products are used as fertiliser.

They are also about to rewild 100 acres of forest in the Highlands, in partnership with the Woodland Trust.

But it’s the DogTap most people are coming for. Today, it’s packed punters enjoying pints with names like Mallow Laser Quest, Clockwork Tangerine and, of course, Punk IPA, and chowing down on burgers and chicken wings.

For those who want to learn more, there are regular classes at the beer school.

A couple of Hazy Janes later, and, well, I’m feeling the love. You could even call it puppy love…

Rooms at The Kennels in Aberdeen from £69pn, brewdog.com. Tours from £15