Baby foxes, ladybirds and tiger cubs: The incredible images entered into the Nature Photographer of the Year contest

These are the incredible images submitted to a photo contest that shows nature at its most beautiful, intriguing and heart-melting.

The stunning pictures were all entered into the 2018 Nature Photographer of Year competition, which attracted 10,000 entries from people in over 50 countries.

Scooping the top prize in the contest was French photographer Bastien Riu for his magical image of a ladybird taking off from a plant. 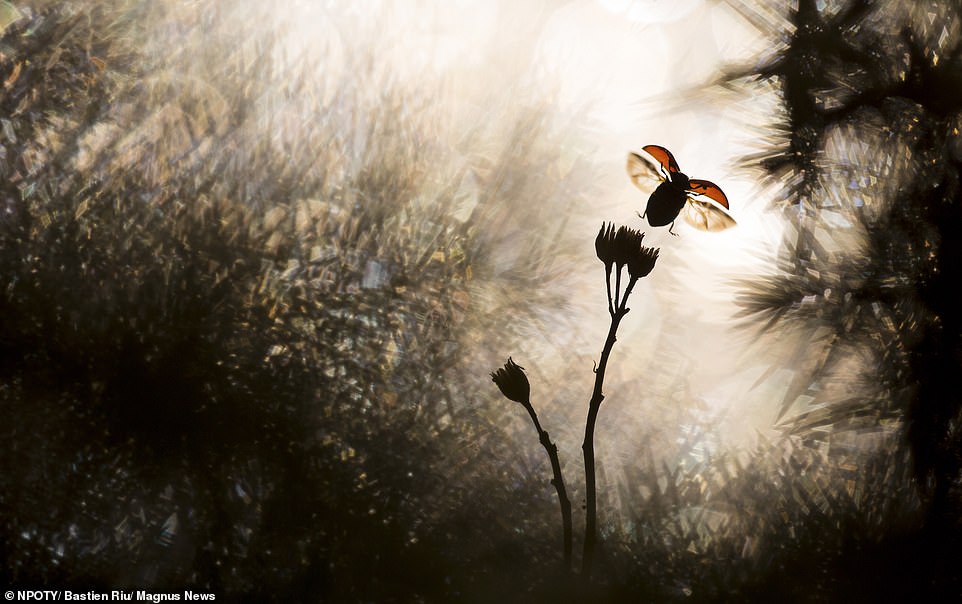 This is the winning image in the Nature Photographer of the Year contest. It shows a ladybird taking off from a flower and was snapped by French photographer Bastien Riu, who called the picture Flight 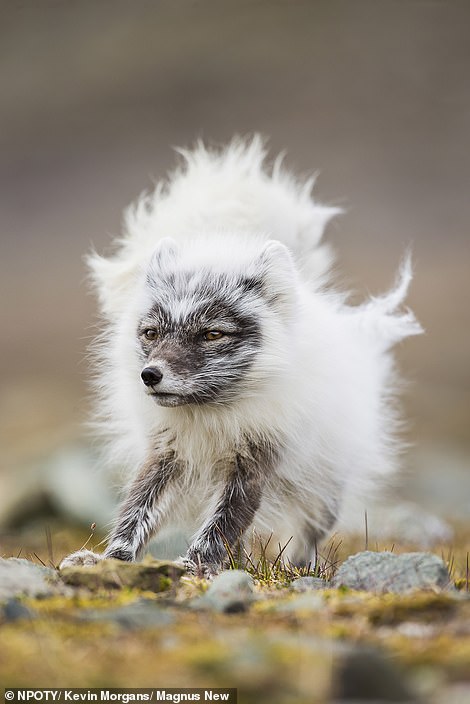 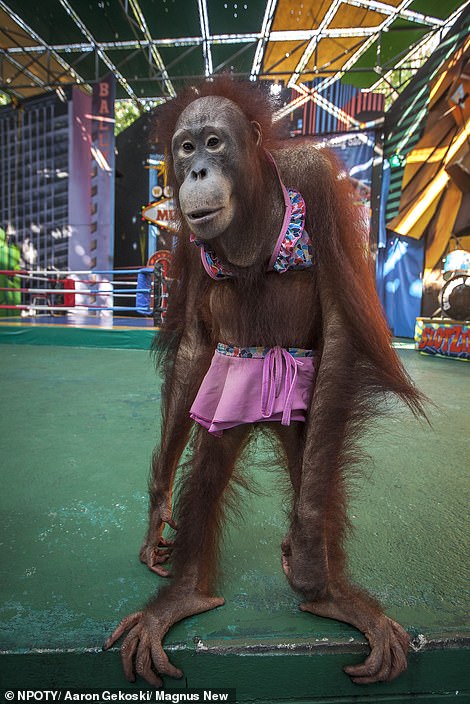 Keith Wilson, president of the judging panel, said the winning photograph was a beautiful mix of timing and light.

He explained: ‘This photo proves that you don’t always have to travel to far and exotic destinations to make a great photo.

‘Once you’ve got an idea and a vision towards nature photography you can also make the perfect photo next to your home.’

British photographers were also well represented with several entries wowing the judges, including a series from Neil Aldridge showing the relationship between English society and foxes. 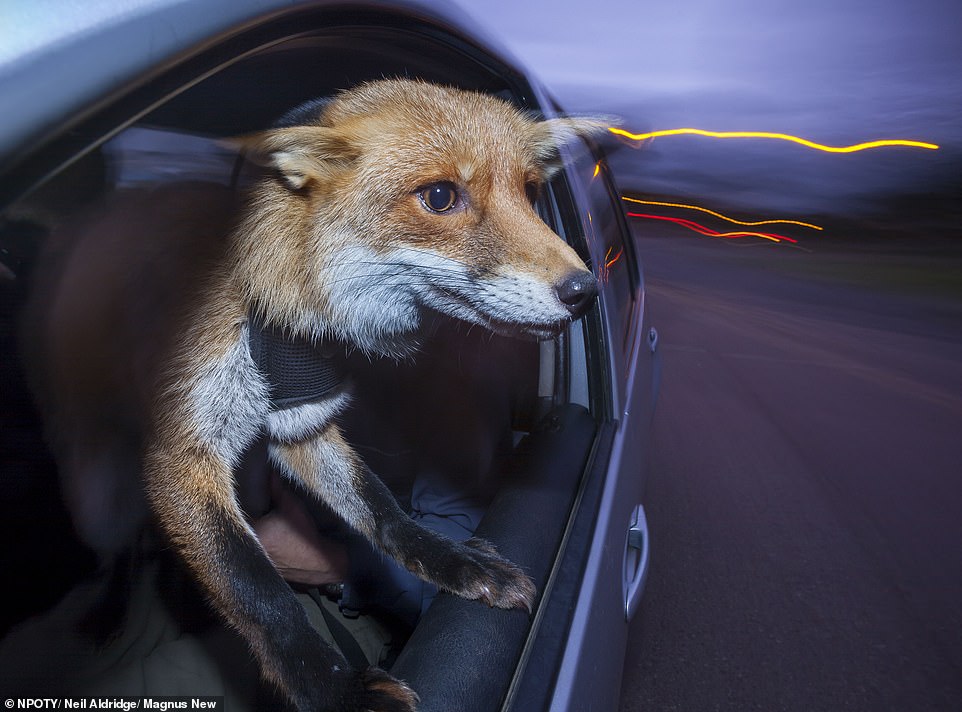 British photographer Neil Aldridge won the Fred Hazelhoff Portfolio Award for his series on foxes in England. Pictured is Foxy, who was found abandoned as a cub but is now cared for by a vet who takes him for walks in woodland east of London. The fox lives a semi-wild life 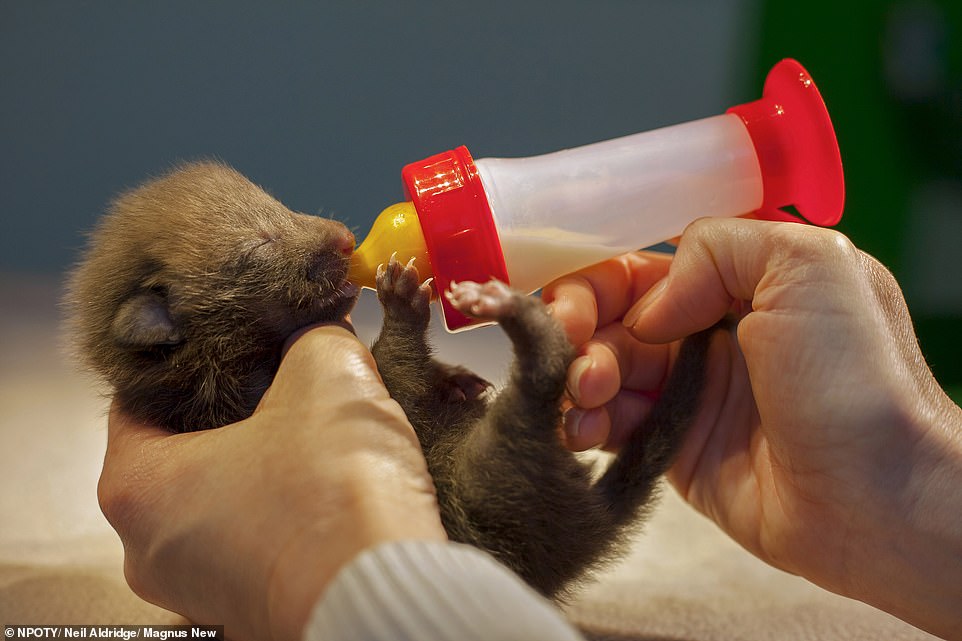 In this heartwarming image, a tiny fox cub is hand-fed by a nurse at a veterinary surgery in London after being found abandoned by its mother 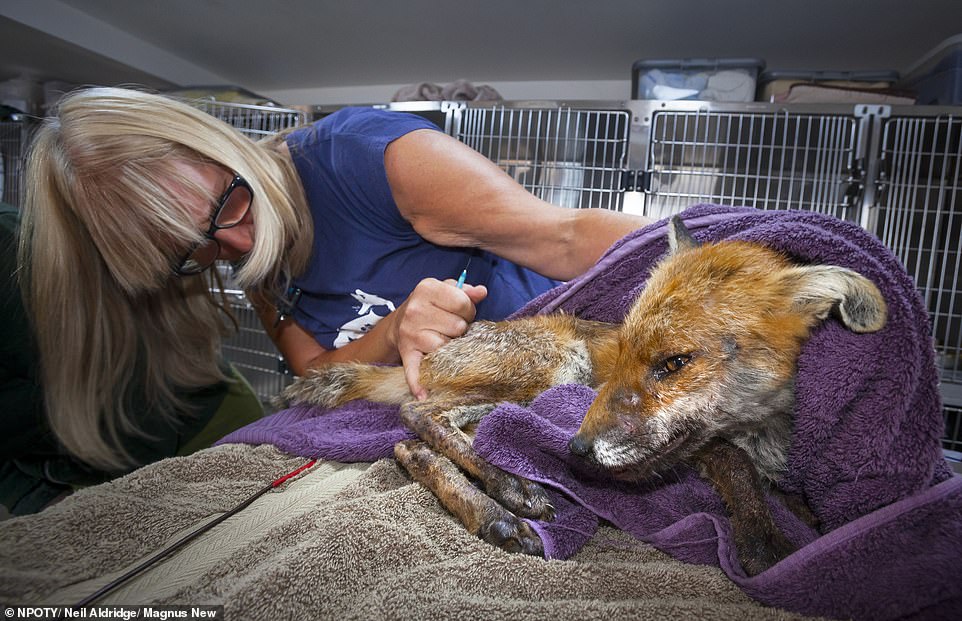 Another of Mr Aldridge’s images shows a badly injured male fox, which was found after being hit by car and taken to the Fox Project in Kent for treatment 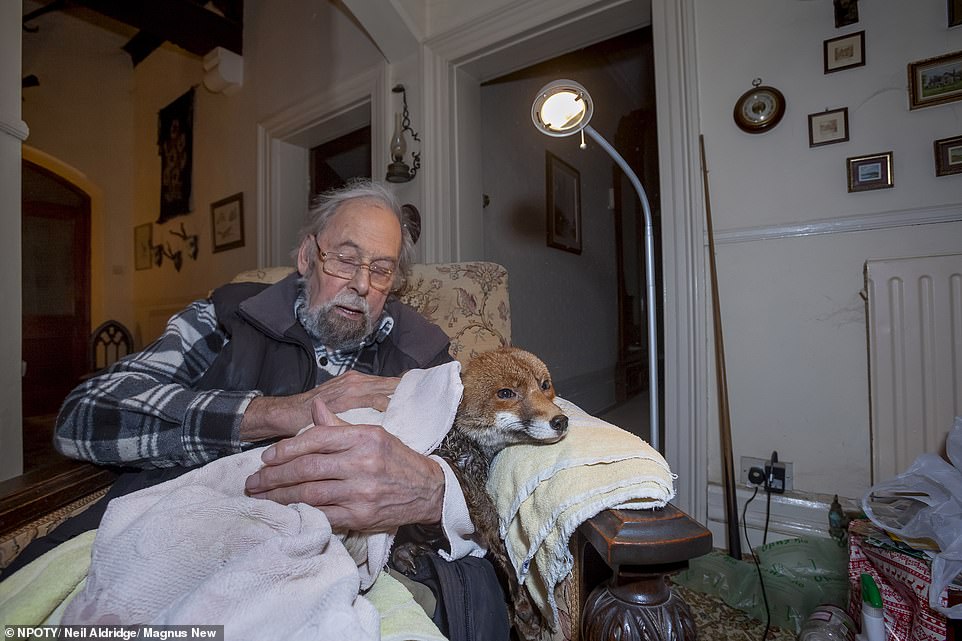 Mr Aldridge was awarded the special Fred Hazelhoff award for his thought-provoking photographs.

In the man and nature category there were strong entries from English, Spanish and Norwegian photographers, including a heartbreaking shot of an orangutan made to wear a bikini for entertainment.

Entries for next year’s NPOTY will open in March 2019 with winners announced at the The Nature Talks Photo Festival in November 2019.

Chinese photographer Songda Cai was runner-up in the underwater category for a shot showing a small cephalopod wrapped in plastic, left. Pictured right is a tiger cub having its picture taken by tourists in a national park in India. It was taken by Norwegian photographer Tom Schandy, who was a finalist in the man and nature category 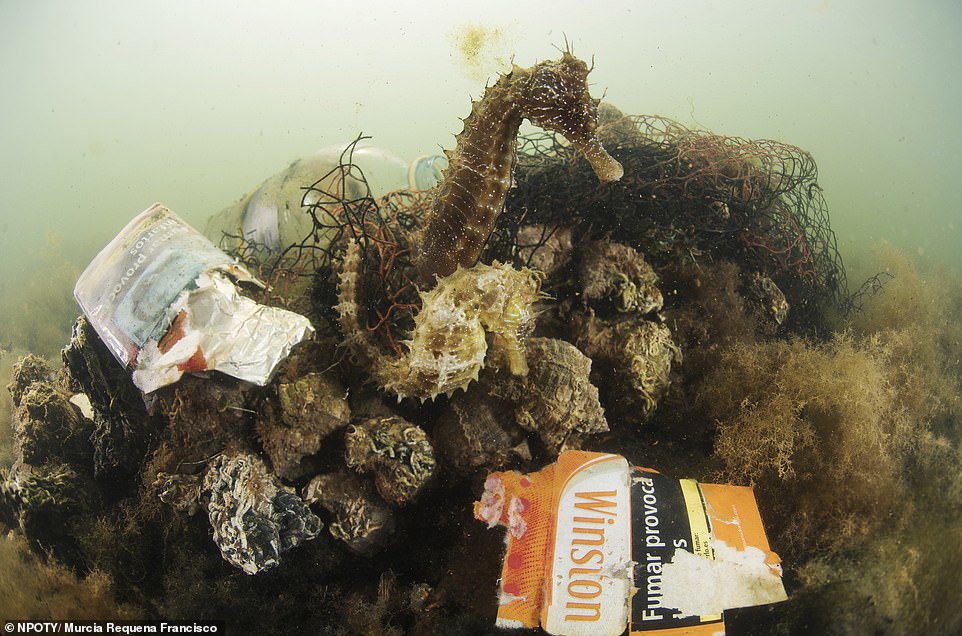