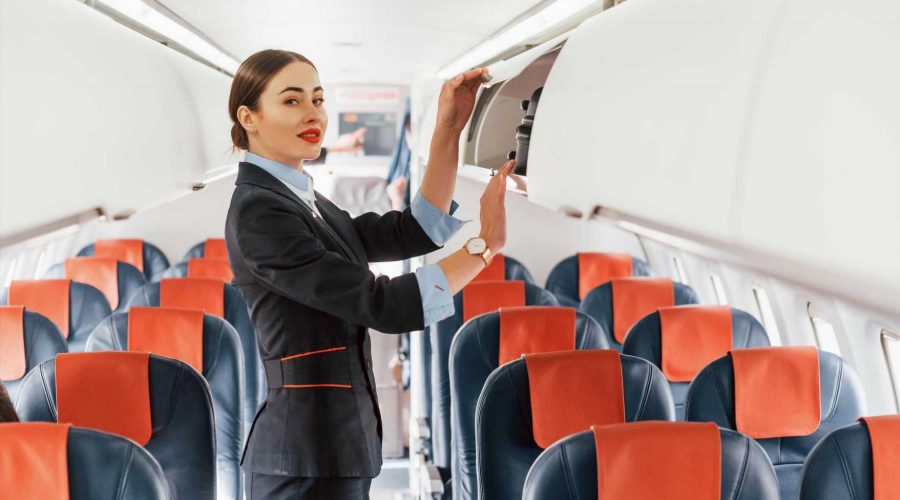 FLIGHT attendants have revealed what to do if a passenger is taking up too much space on a plane.

They responded to a woman who asked what she should have done after an overweight traveller next to her caused problems. 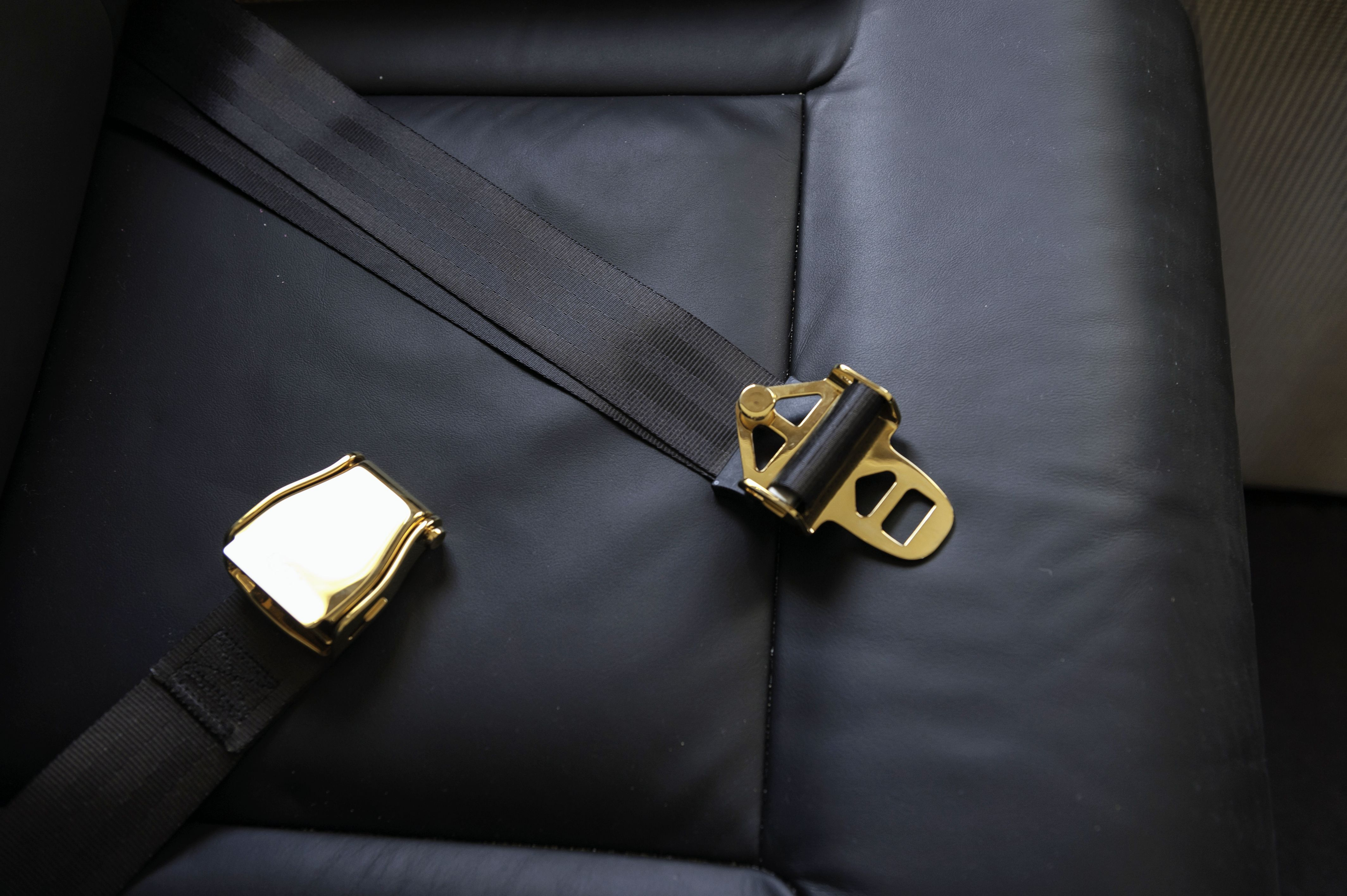 She wrote on Reddit: "I was on an 8.5h Air Canada flight from Europe to Toronto and the man seated next to me was quite morbidly obese, with a seatbelt extender.

"It was actually to the point where his body couldn't fit in his seat alone and was spilling into my seat space quite a bit; I could not sit with my back flush against the seat.

"I also couldn't reach under his body to access my tray table or TV, which were tucked under the armrest on his side of my chair."

She asked if she should have spoken to flight attendants or not, as he wasn't breaking any rules. 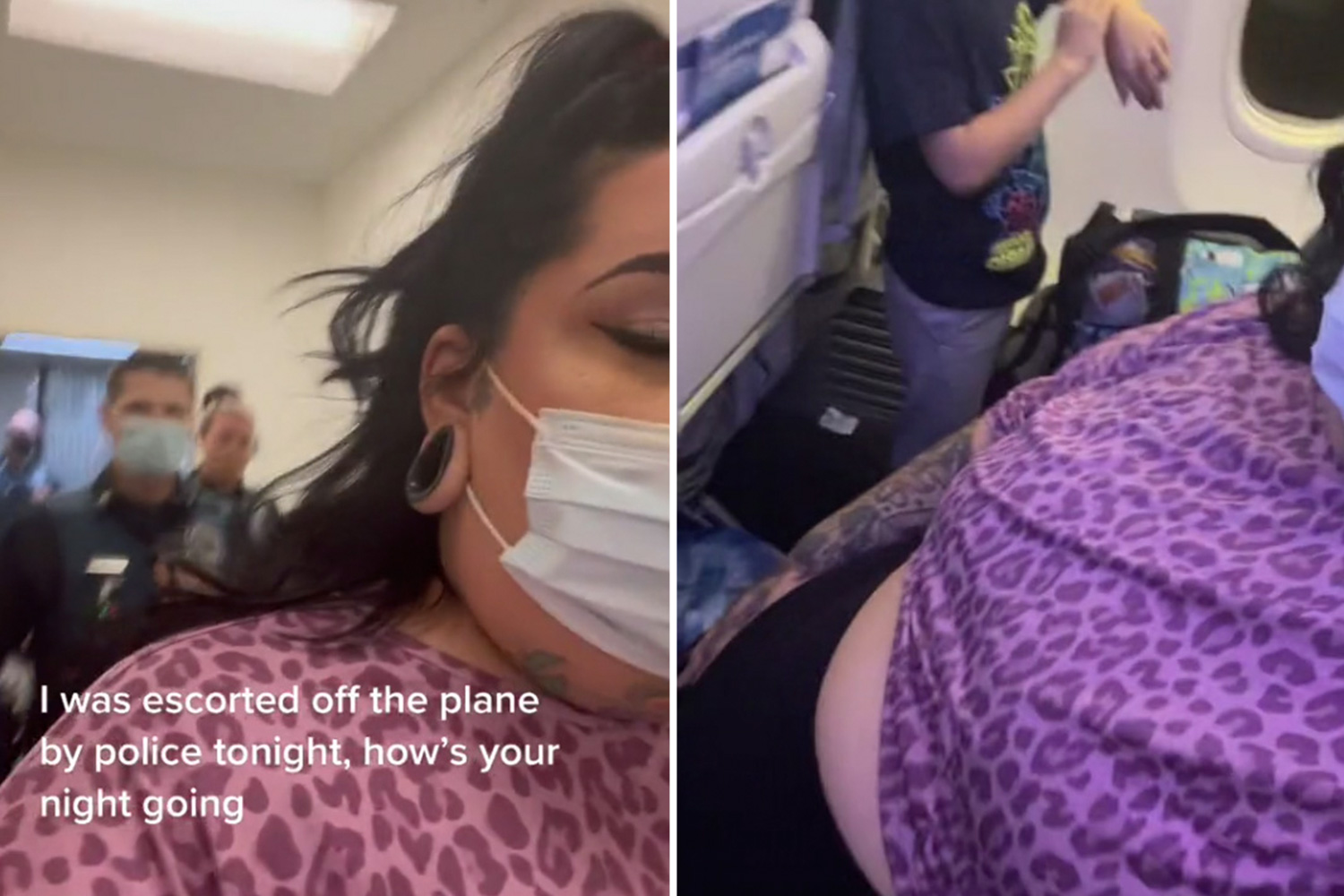 I was kicked off plane as I’m ‘fat, tattooed & mixed-race’ in a sports bra 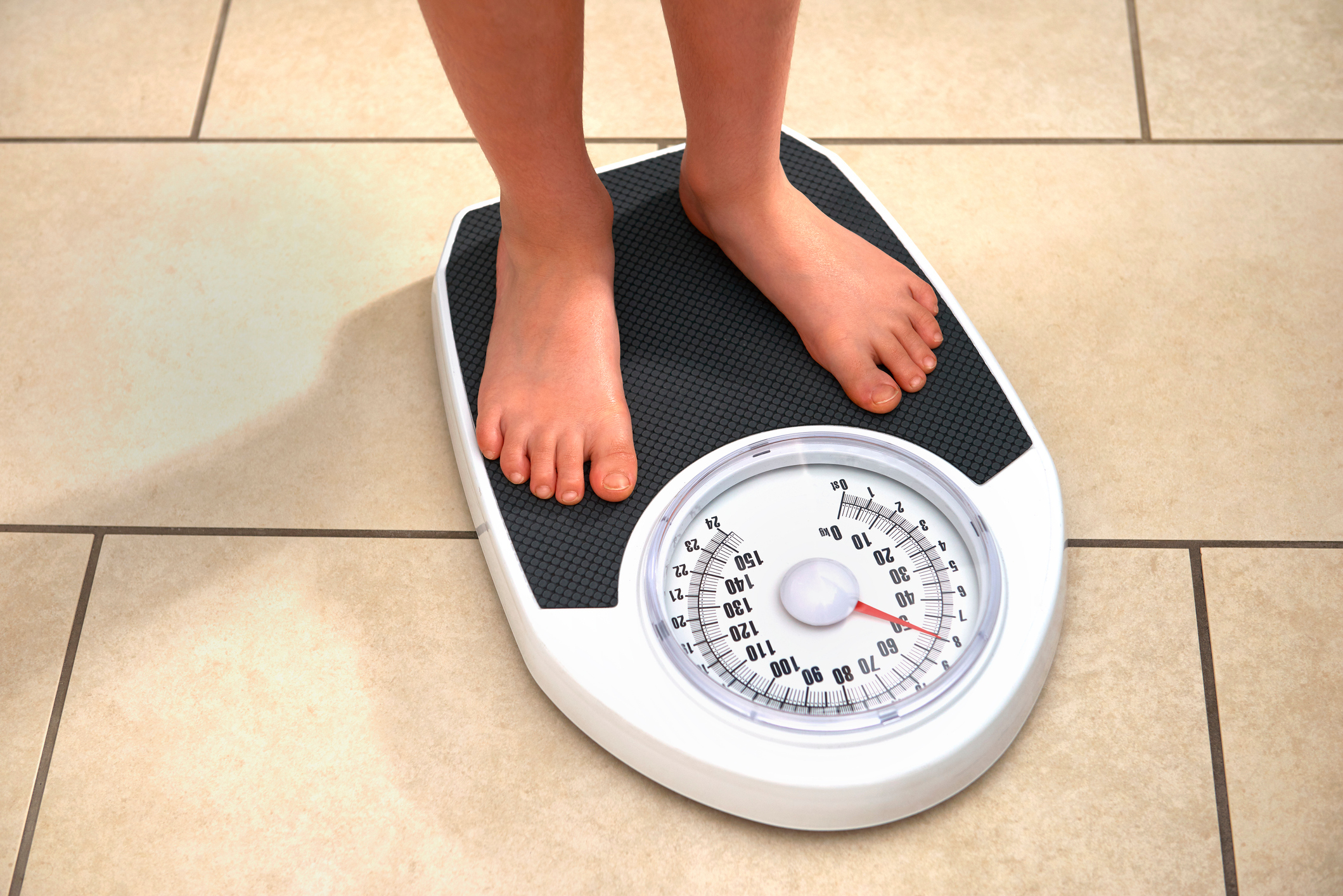 Humiliated passengers may be WEIGHED before boarding flights

Most flight attendants said that she should have raised it, with one cabin crew member explaining what they can do.

She said: "The only time a passenger who is over the seat is addressed is when a passenger brings it to the crew's attention.

"Until then, we are not allowed to say anything in case the person next to them is with them.

"Once you do say something, BEFORE WE LEAVE THE GATE, a new seat can be given if available in the cabin you purchased or the gate agent can determine if that passenger needs to purchase another seat." 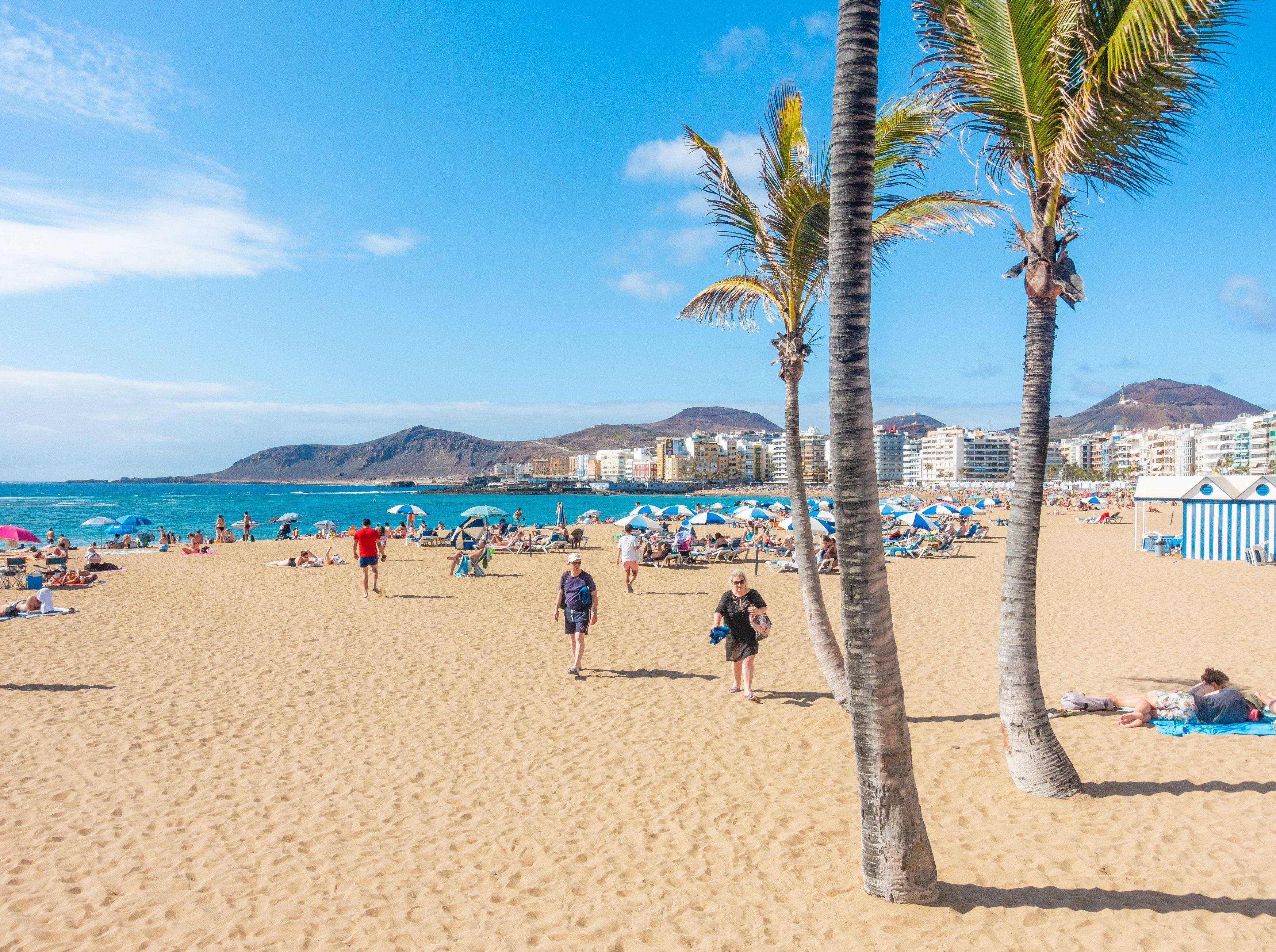 SANDS GOOD TO ME 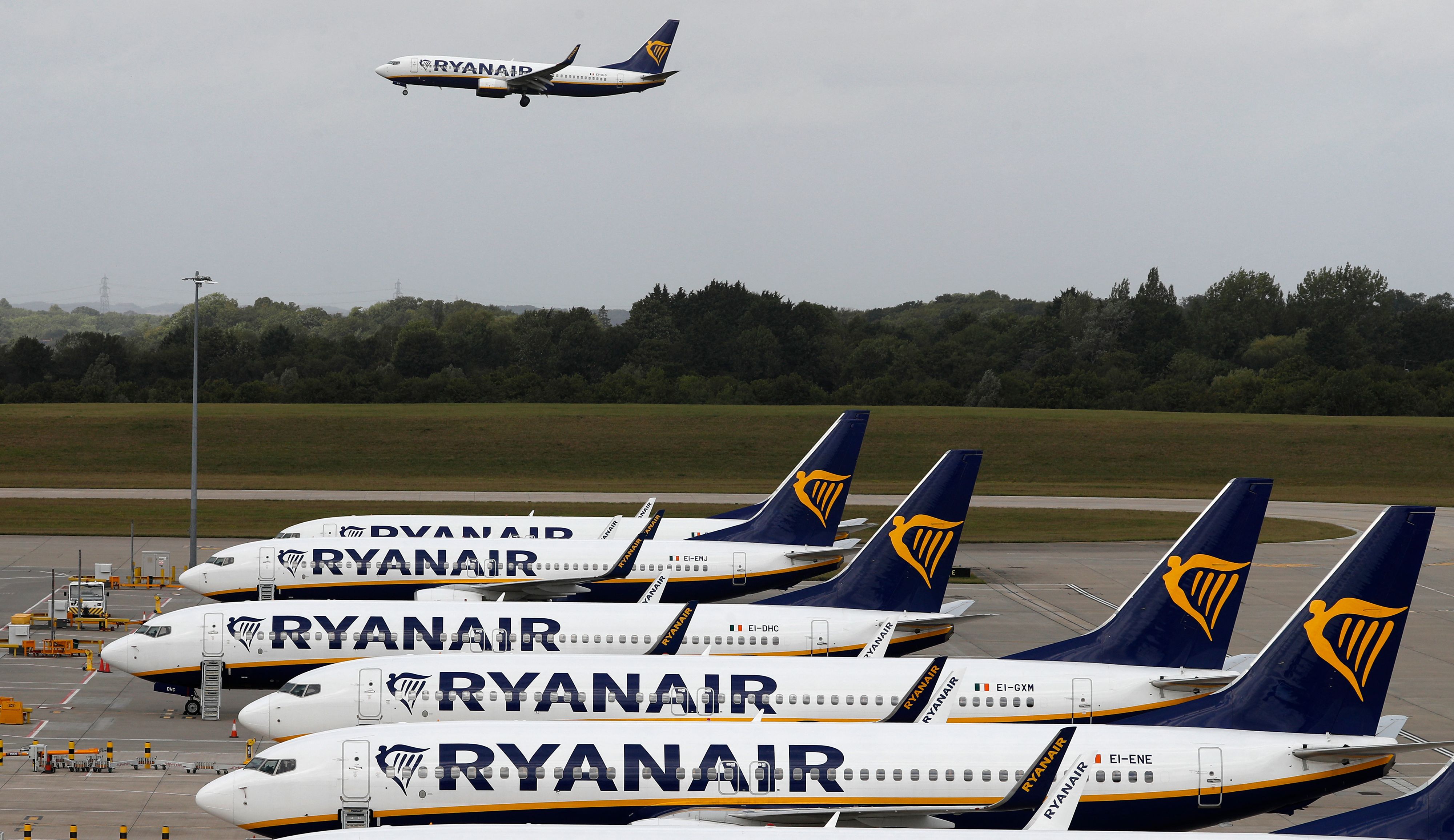 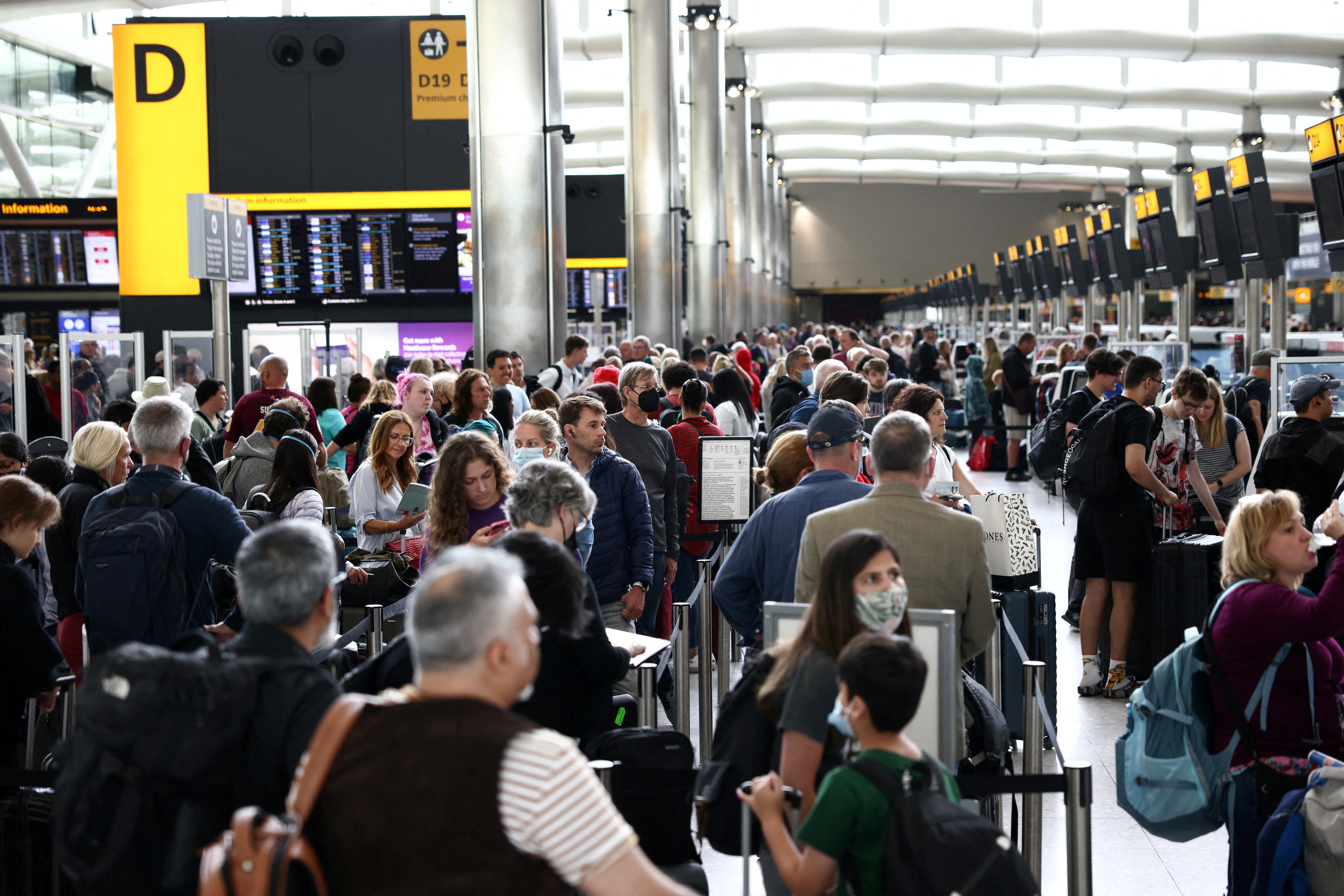 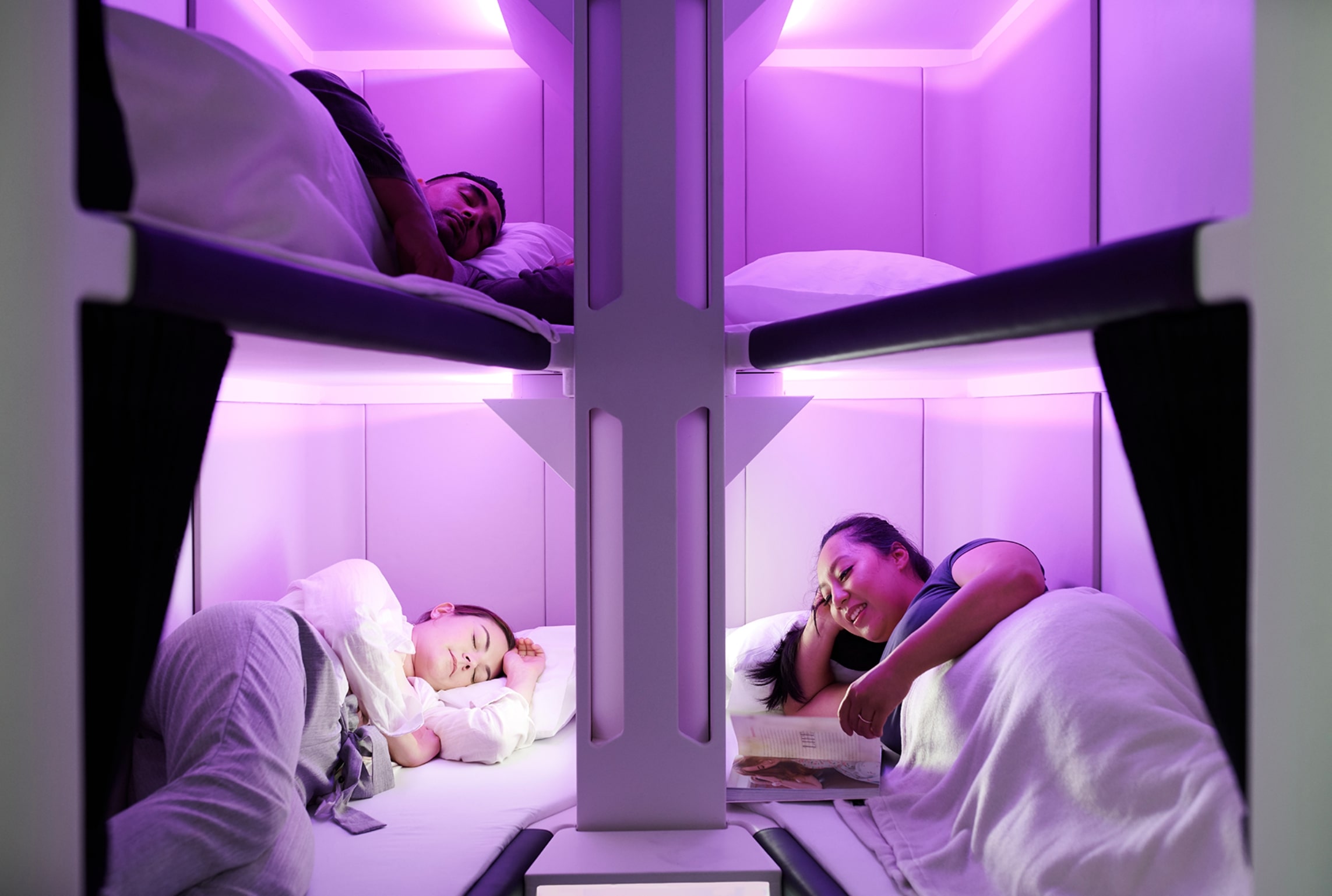 Another agreed, adding: "The best thing you can do is ask a FA and they will try to solve the problem with common tactics (re seating to an empty seat) but if thats not possible they'd get the gate agent involved about what to do next as a last resort.

"But you must do this ASAP before the boarding door is closed."

However, another flight attendant said even if they want to help, their hands are tied if the plane is full.

They wrote: "If it’s fully loaded with no empty seats then there isn’t much anybody can do, so personally, I wouldn’t mention anything and just chalk it up to bad luck of the draw."

A woman has shared the “struggle” of travelling by airplane as a plus size person – with some people claiming she should pay for two seats.

And a plus-size model has slammed an airline for having small seatbelts after one didn't fit round her waist on a flight.

Another plus-size traveller told The Sun: "I want airlines to offer us business or first class upgrades for free if there are empty seats." 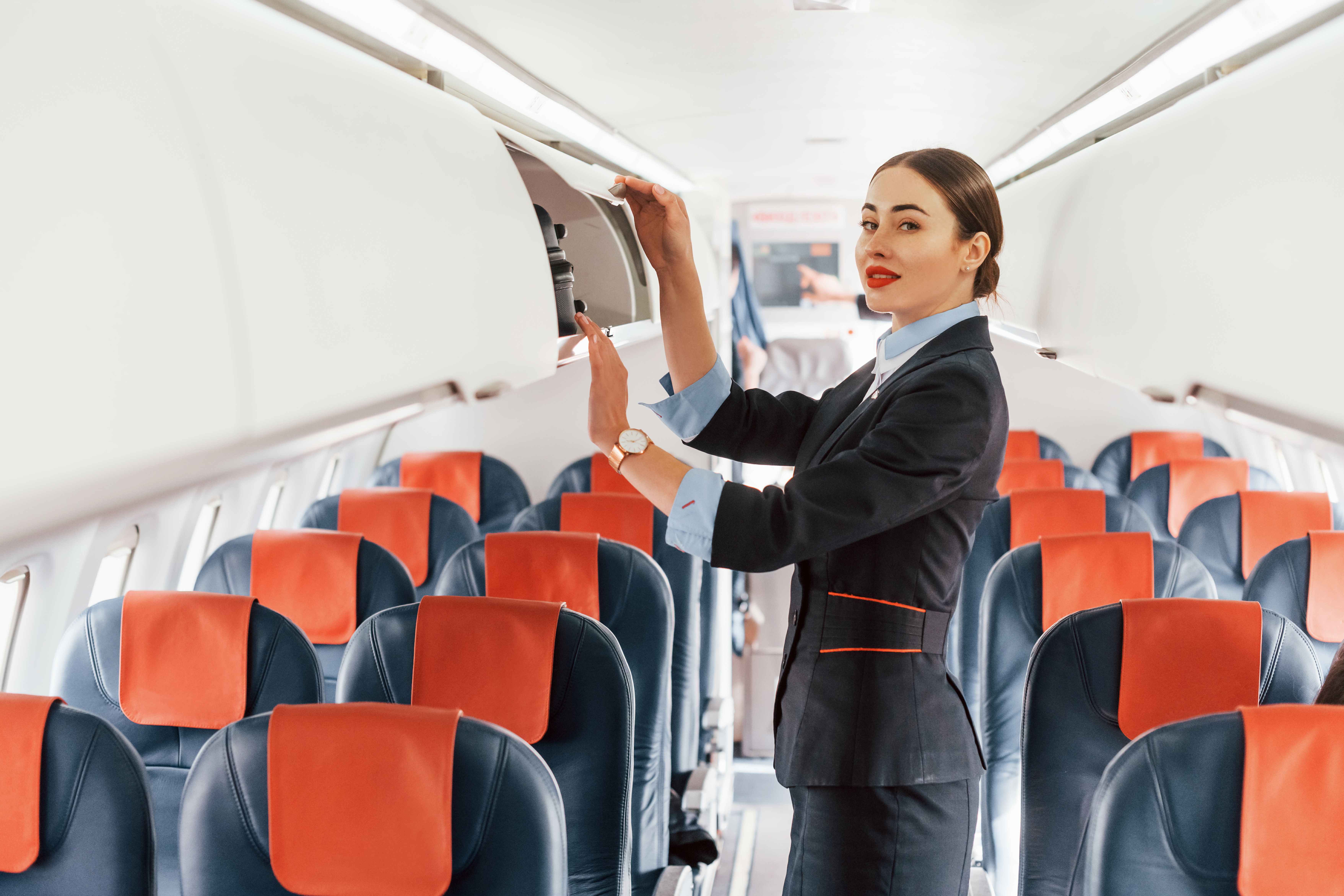