PASSENGERS who have been in plane crashes have revealed what they did which meant they were able to survive.

One man, Erwin Tumiri, was one of just six people to survive the crash of LaMia Flight 2933 in 2016, and explained that he put his bags between his legs just before the plane hit the ground. 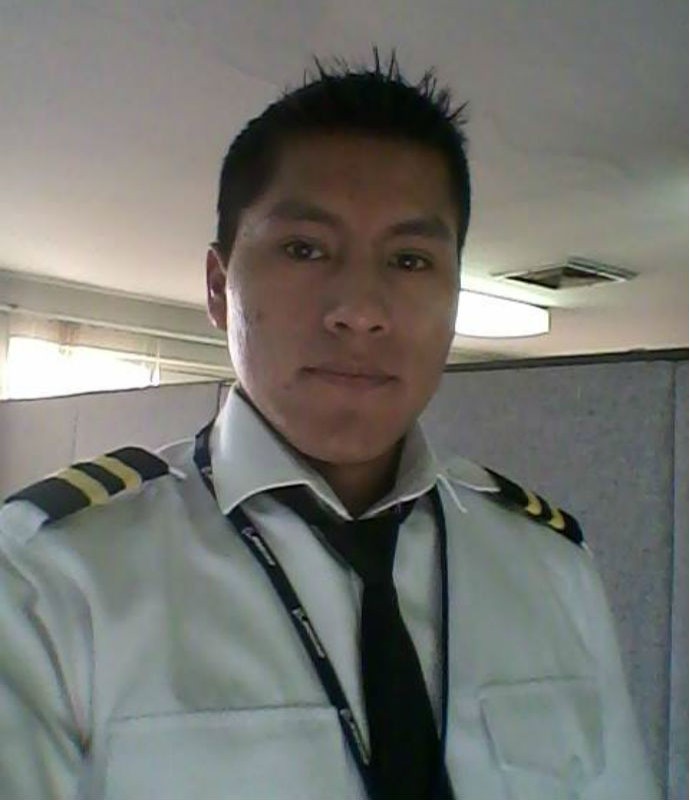 The plane crashed in the Colombian mountains, killing 71 people on board.

Erwin, one of the crew, explained how getting into the foetal position with the luggage between his legs saved his life.

He told Fox Sports Argentina at the time: "I put the bags in between my legs to form the foetal position that is recommended in accidents."

He credits this with saving his life, as he said many other passengers "stood up from their seats and started to shout" just before the crash.

The plane also had little fuel – which prevented it from exploding and setting on fire, meaning more chance for passengers to escape.

Here are some of the other amazing stories of plane crash survivors and what they did which meant they were able to survive. 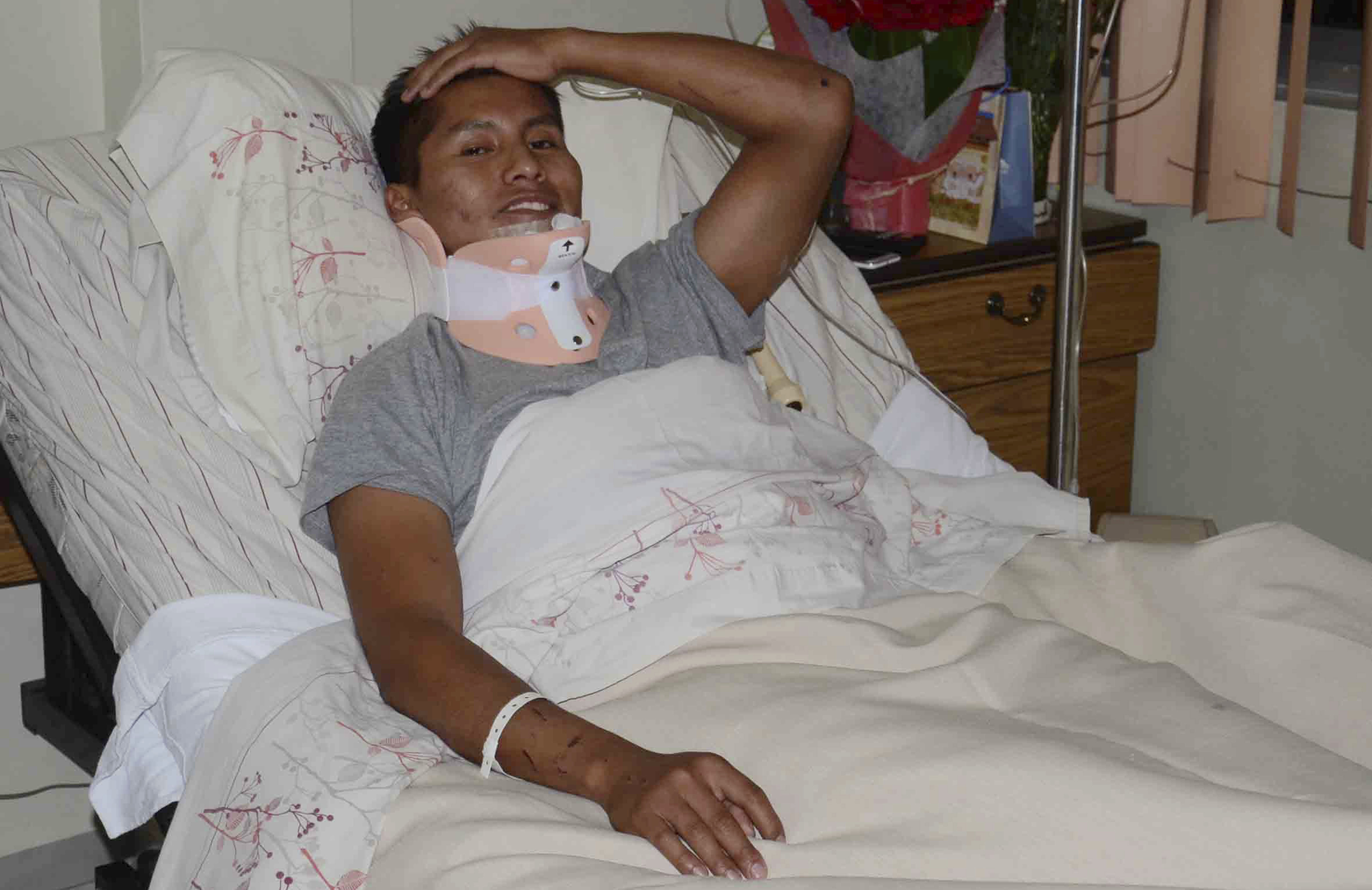 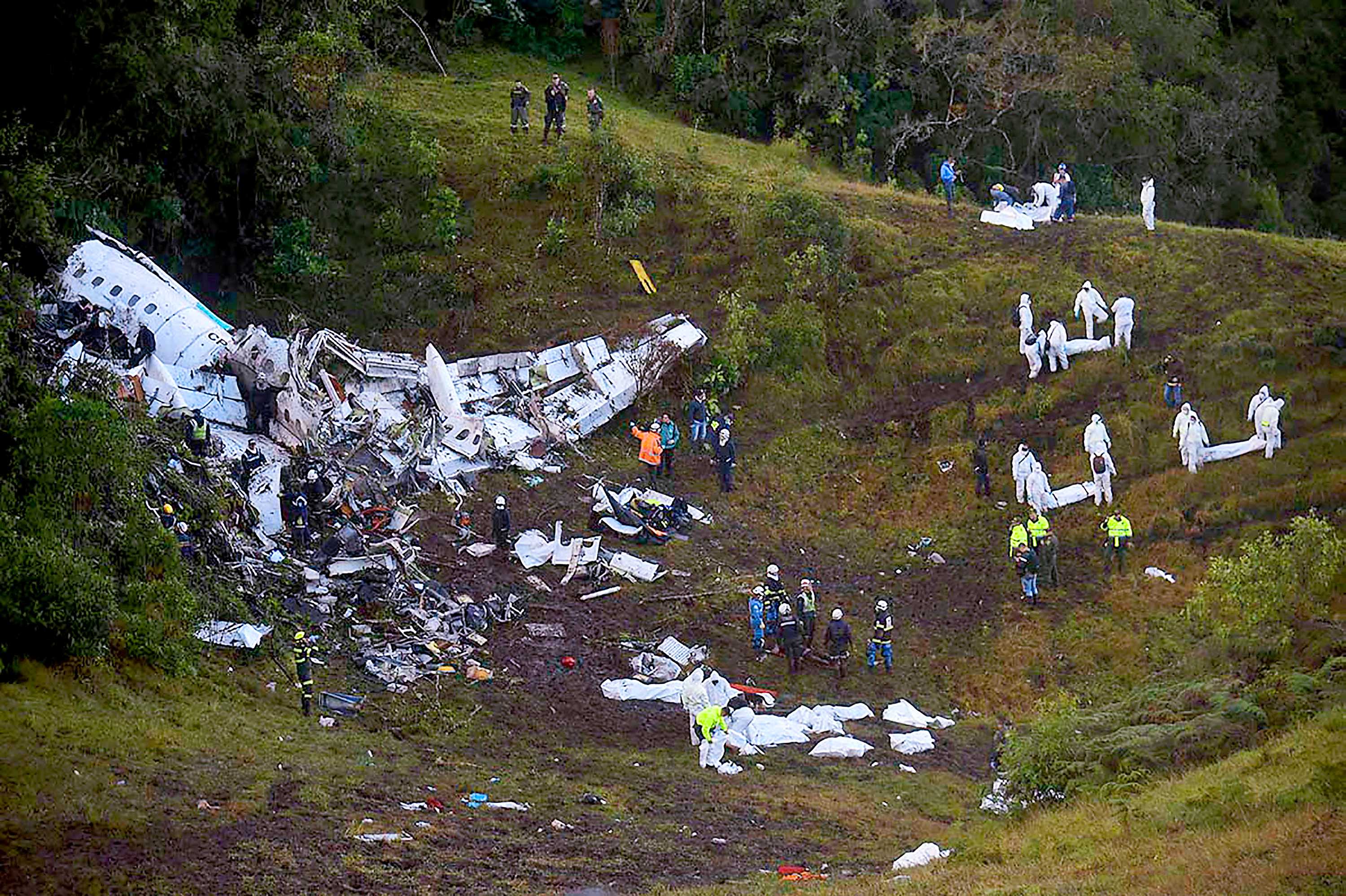 Scared passengers may try and wait for help from flight crew in the event of a plane crash.

However, a passenger who survived the deadliest plane crash in history said not doing this can save your life.

Joani Feathers was on the Pan Am 1736 flight which collided with a KLM plane in 1977.

She explained that by sprinting away from the plane, she was one of the 61 survivors, adding: "I just didn’t want to burn up."

Passengers who waited on board for emergency services died in the cabin due to a number of explosions. 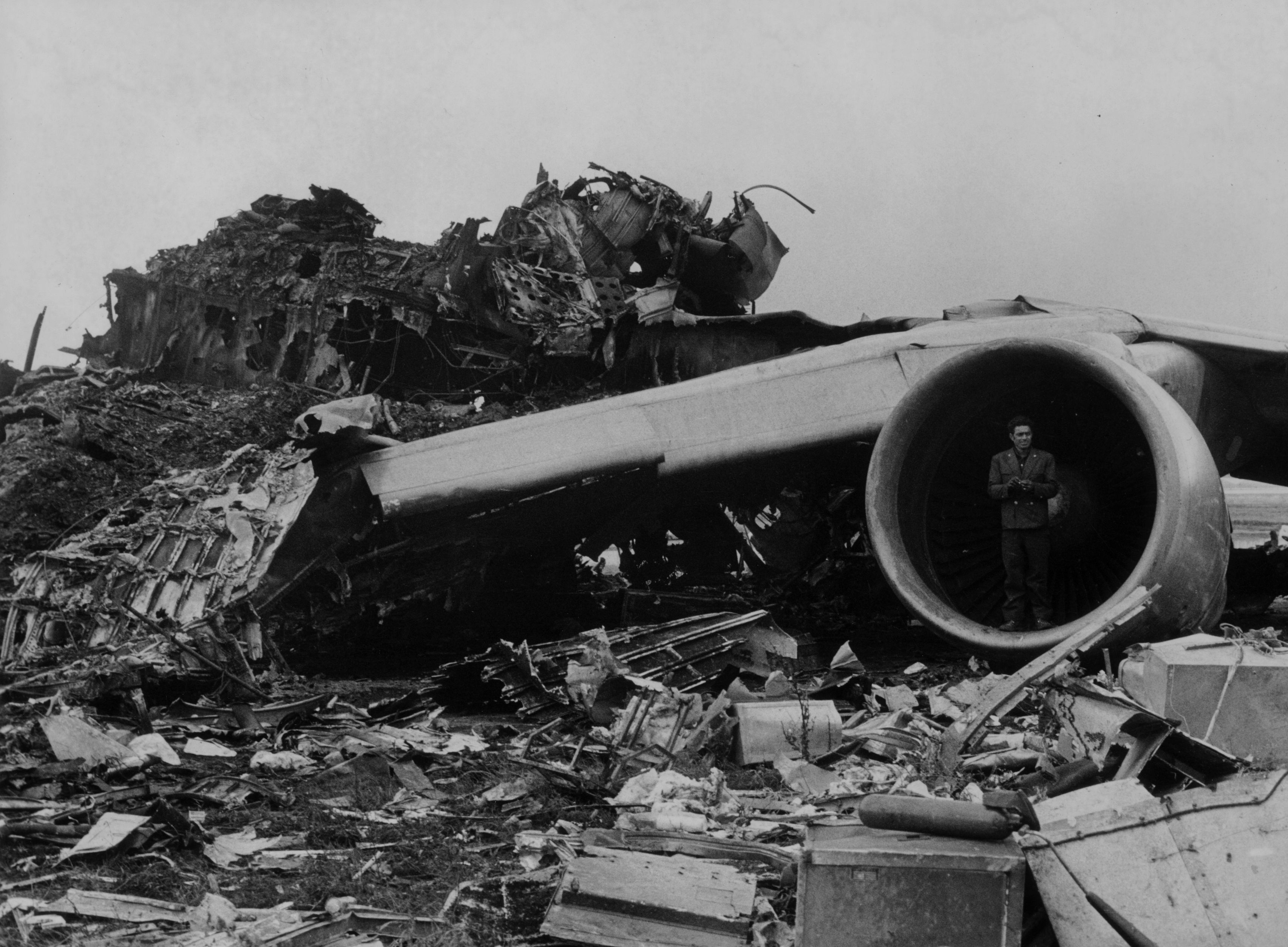 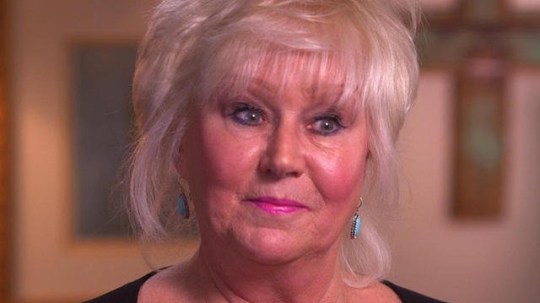 Always keep the seat-belt on

Juliane Koepcke was the sole survivor of the LANSA Flight 508 crash, which killed 91 people in 1971.

The plane crashed in the Amazon rain-forest after flying through a heavy thunderstorm, breaking up mid-air, to which Juliane fell 9,200ft still strapped to her chair.

Exactly how she managed to survive the fall remains unclear, but by being strapped into her seat, it meant she was cushioned as she fell.

It is also thought that the seats on either side of her, as she was in the middle seat, slowed her fall and acted like a parachute.

She told Vice: "We know I was attached to the seat, which must have turned and buffered the crash. Otherwise I wouldn’t have survived."

She was then forced to live for 11 days in the forest, living on water from the streams and pouring petrol on her maggot-infested wounds. 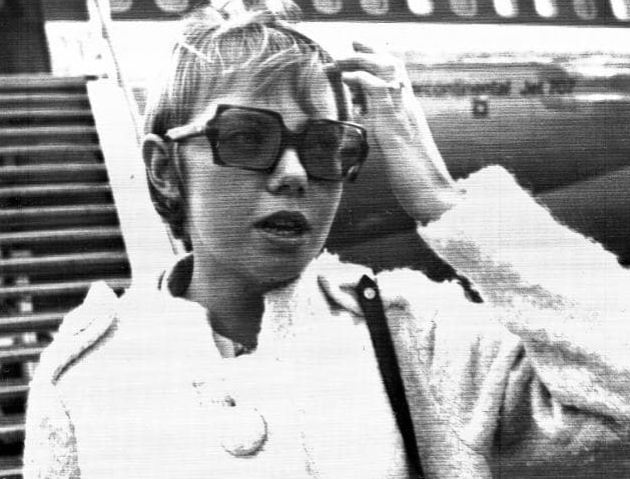 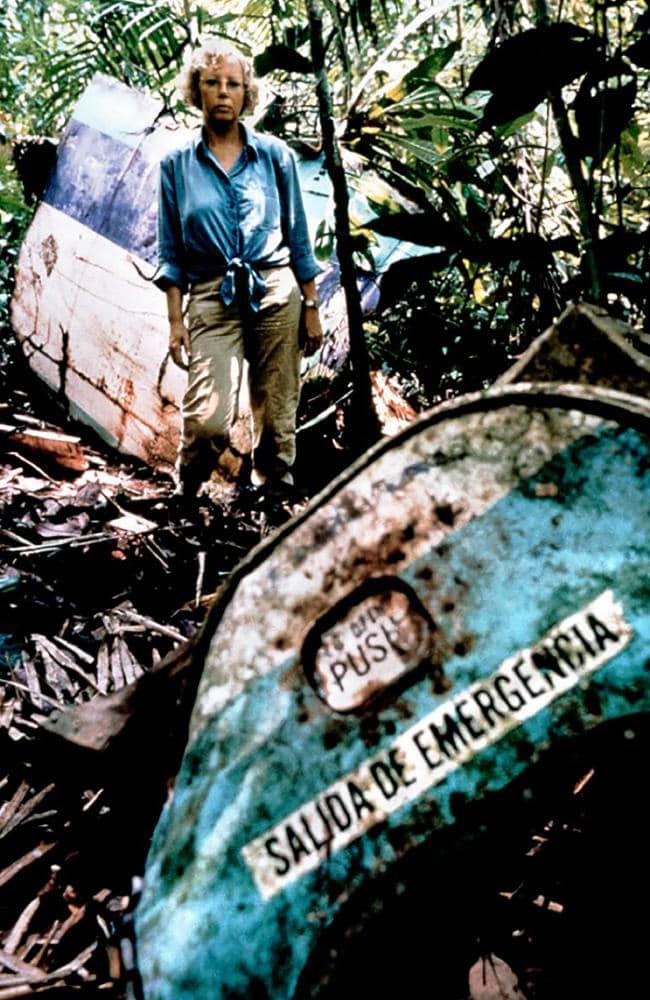 Upton Rehnberg was on board United Airlines flight 232 which crashed in Iowa in 1989.

The plane suffered an engine failure, which killed 112 people, but Upton was one of the 184 survivors.

He told the Guardian: "The right wing hit the ground first and started a fire. The plane slammed down, bounced up, came back down on to its nose and began to cartwheel.

"A fireball of burning fuel came through the seal of the door next to my left knee and hit me in the face.

"It melted the front of my Dacron (polyester) shirt, burned my chest and the gap between the tops of my socks and my trousers."

Upton said he was later told by a flight engineer that they are taught to put a blanket over their head during an emergency landing to avoid being burned by fuel or hot oil during an accident.

Now, he always makes sure to wear a hooded jumper made from natural fibres, as dressing the right way can save your life. 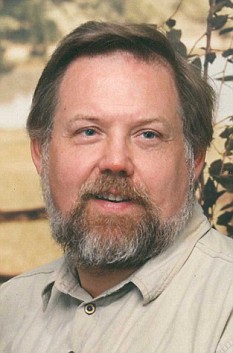 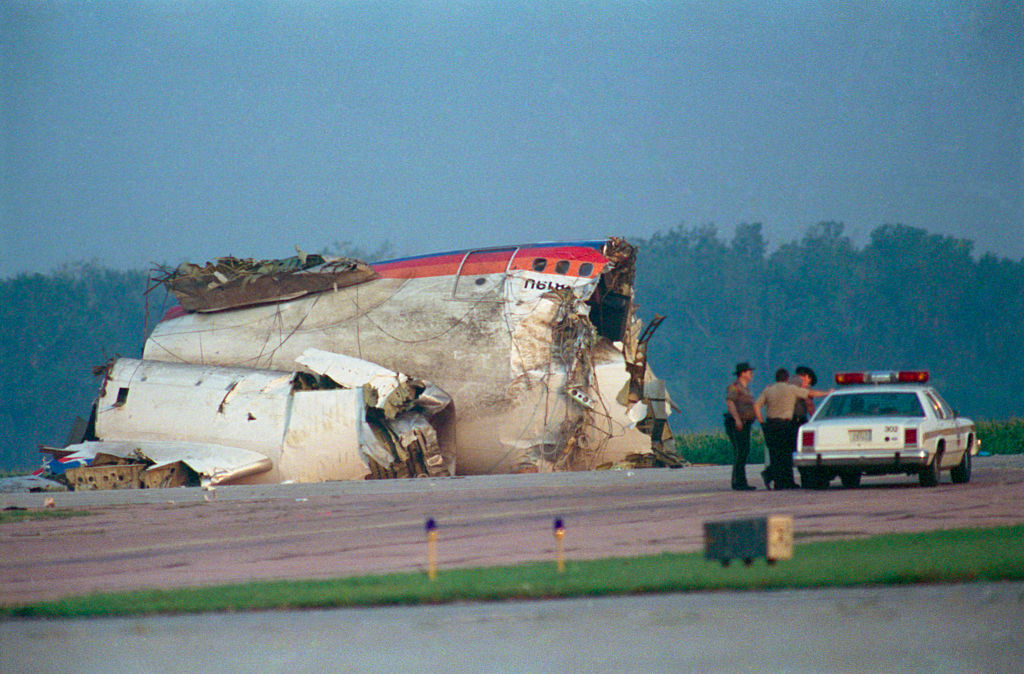 Sitting near the emergency exit

The famous Hudson River crash was a miracle due to the lack of deaths – everyone on board survived.

US Airways Flight 1549 was forced to land in the river after a bird strike destroyed both engines.

Josh Peltz explained that by sitting in the emergency exit and knowing the safety procedures, he managed to help people escape in a quick situation.

While everyone survived, he said that he could easily see how in a more dangerous situation, it could be the different between life and death.

He told the Guardian: "I was in 10F, the window seat of the emergency aisle, on the right side of the plane.

"At about 300ft, I started reading the [safety] instructions. There were six steps, and I read them two or three times, testing myself on each step and trying to envision myself opening the door."

After the plane crashed, he explained: "Someone next to me was trying to pull the door in and I said, 'No, it's got to go out.'

"Thankfully, I'd just read that. I knew people would rush to the emergency exit, so if it had jammed there would have been a pile-up."

It is thought that sitting near the back of the plane is the safest place, with less fatal accidents taking place compared to the middle of the front.

A pilot has explained how to survive a plane crash, such as counting the number of seats between you and the emergency exit

Wearing your shoes during take off and landing could also save your life.

Related posts:
02/11/2020 Travel Comments Off on ‘I survived a plane crash that killed 70 by putting bags between legs and going foetal’ – crash survivors share stories – The Sun
Recent Posts
We and our partners use cookies on this site to improve our service, perform analytics, personalize advertising, measure advertising performance, and remember website preferences.Ok