ECONOMY seats in planes aren't exactly roomy these days, so it's worth trying to bag as much space as you can on a flight.

Fortunately, humans are fairly predictable creatures and there are some obvious patterns in the way they travel that allows experts to predict where extra space might be in a cabin. 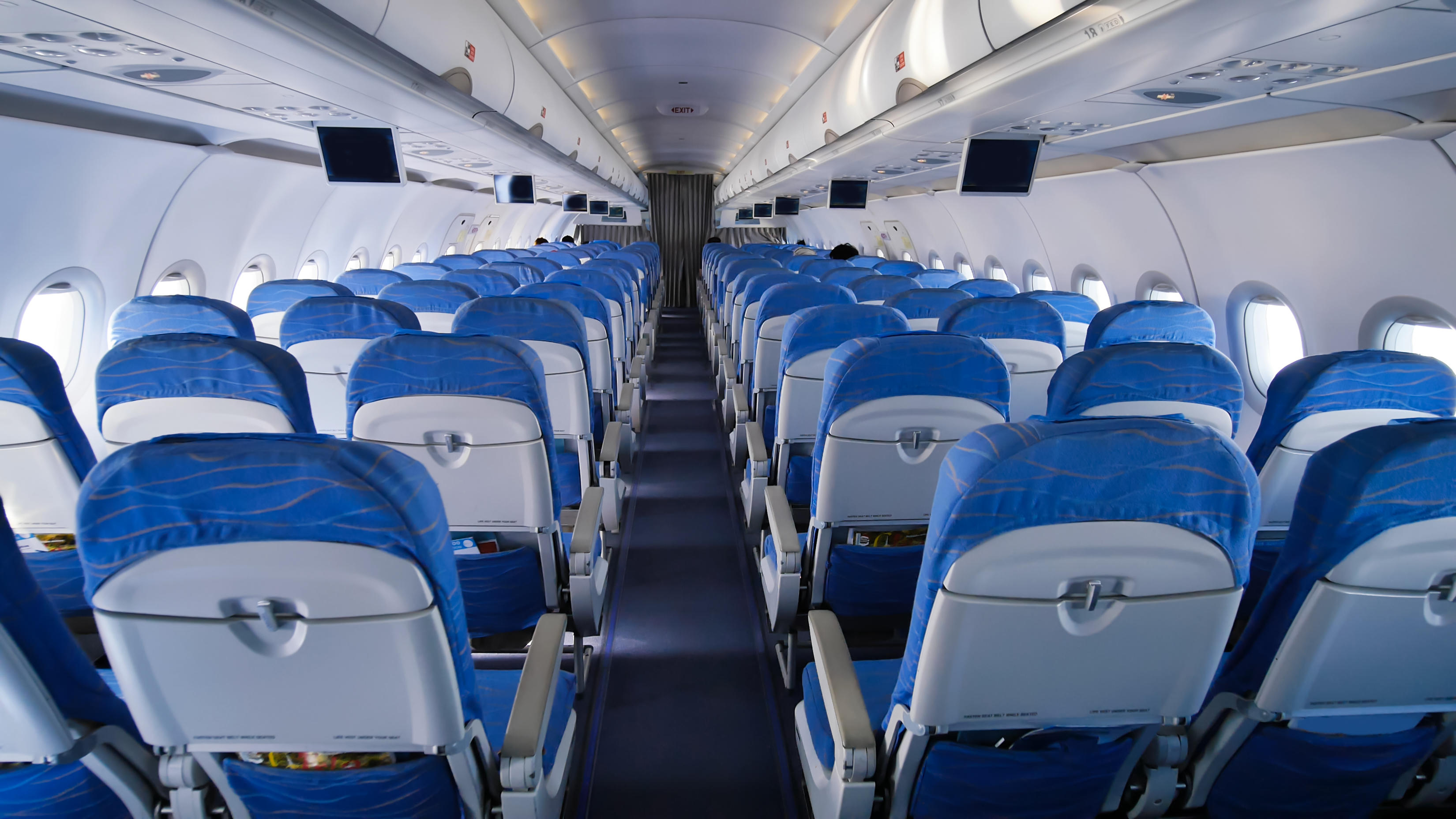 So if you're looking to increase your chances of an empty space in your row on a fight, book a seat towards the back.

Most passengers make the mistake of booking towards the front of the cabin, because they'll be quicker to disembark from the plane, but that means you're unlikely to find yourself next to any vacant spaces.

Scott Keyes Flight Expert and funder of the website Scott's Cheap Fights said: "Your best chance of an empty seat next to you is towards the back since most passengers choose seats in the front of the plane in an aisle or a window seat, not a middle.

"The last seats to be chosen are the middle seats in the back of the plane. 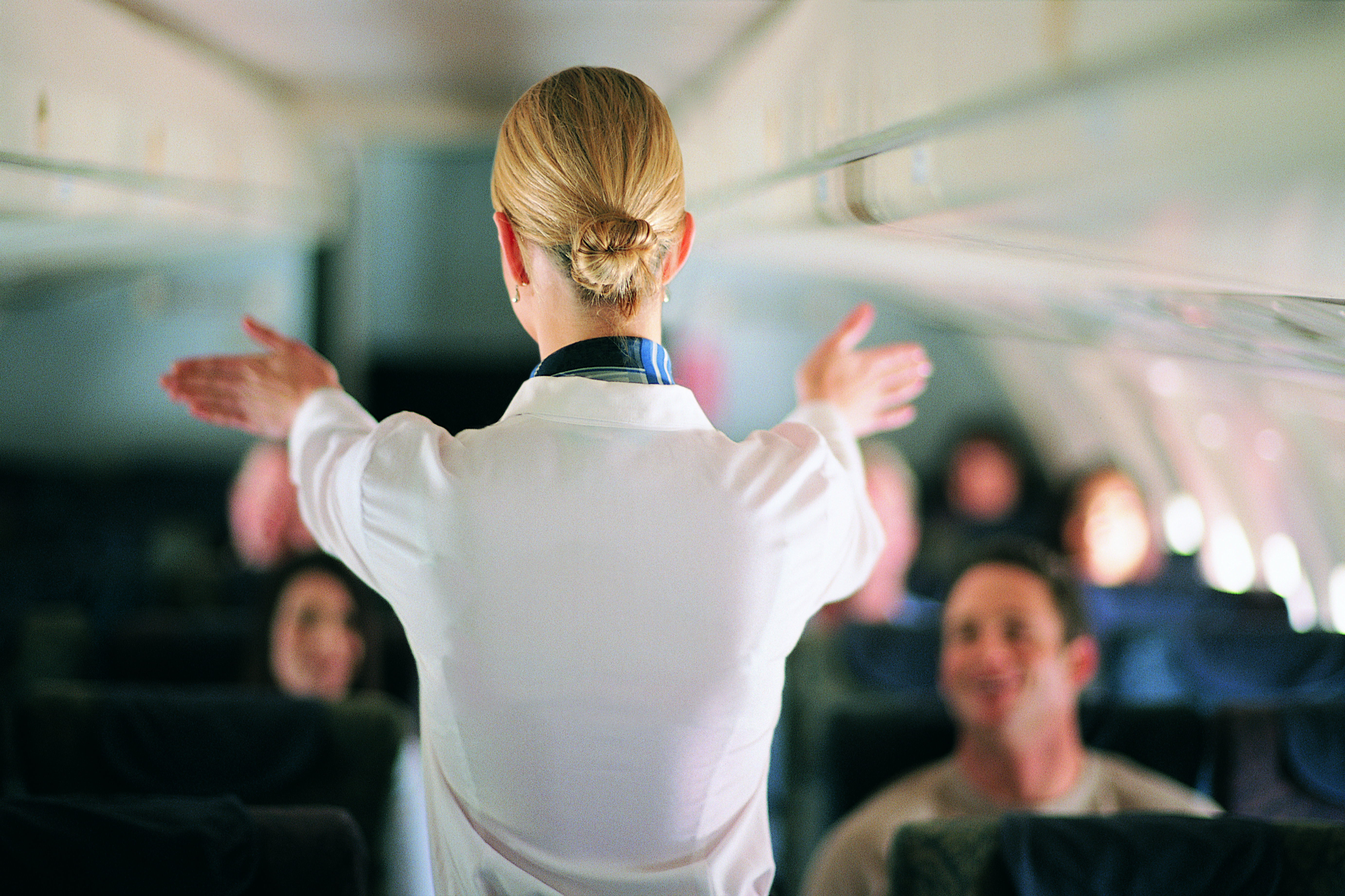 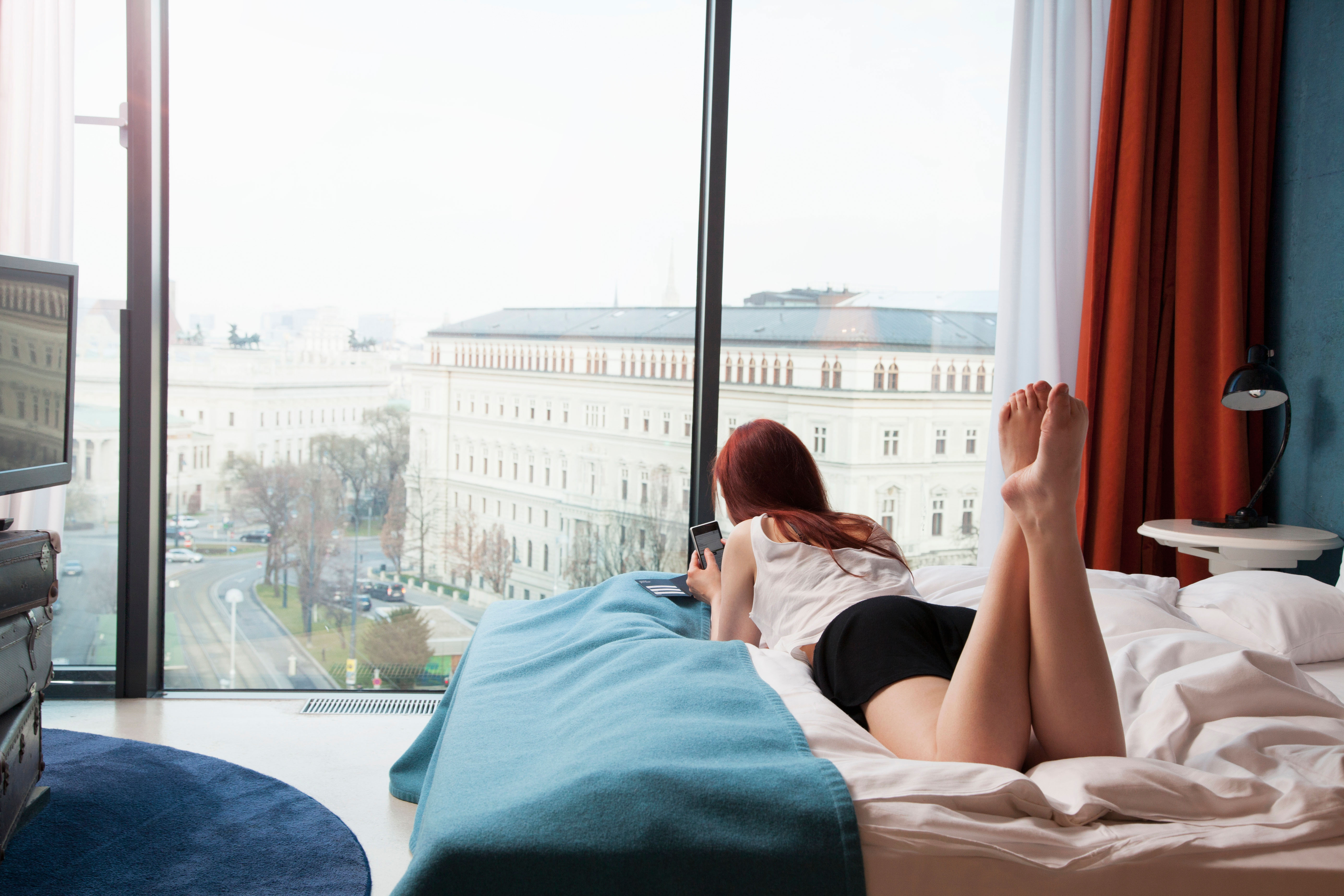 "In a widebody aircraft with two aisles, sit in the centre sections of seats as opposed to the seats in the side sections.

"If you’re traveling as a couple, book both the aisle and the window seats.

"A single passenger is far less likely to swoop up that middle seat, and if someone does it won’t be hard to convince them to swap with one of you."

There are a few other tricks to try too, for instance, Gilbert Ott from God Saves The Points recommends paying $10 (£7) to use a website called ExpertFlyer.com, which will show you how many seats are left on planes. 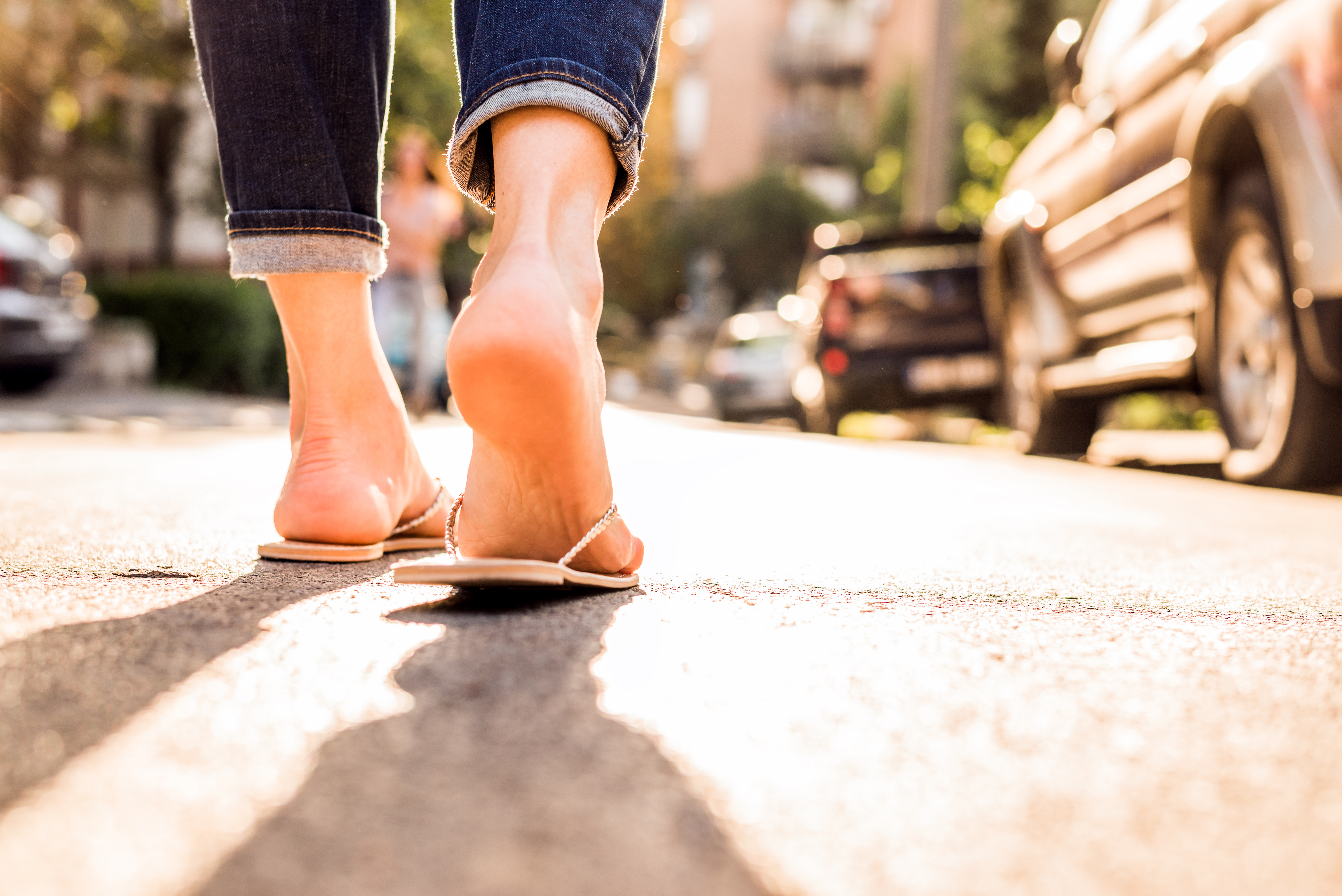 Why you should never wear flip-flops to the airport 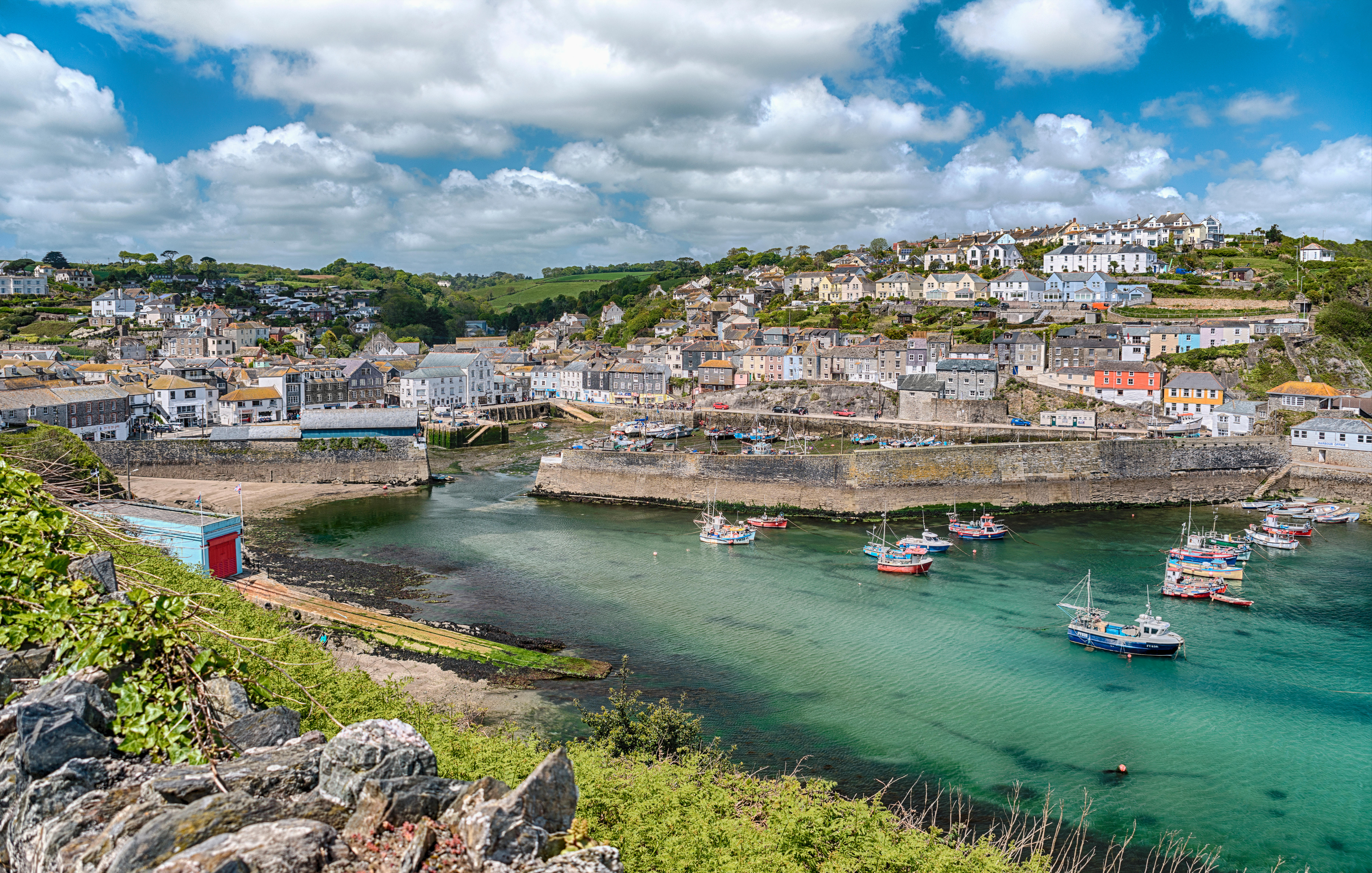 He said: “If you do, you’ll be able to see exactly how many tickets are still unsold in each cabin for each flight on any given airline each day.”

Or if you don't mind what your fellow passengers think of you, you can copy a man called Mike Davis, who shared his method for bagging an empty row on TikTok that some people called "creepy".

In a video on TikTok, he showed how he makes sure that no one sits next to him after boarding a plane, by enthusiastically inviting them to join him in his row.

The footage shows him sitting wide-eyed in his seat, patting the empty chair to his right, suggesting the strangers boarding the flight sit next to him.

None of them take him up on his offer, instead passing by and walking further down the aircraft.

The tactic is one that would definitely be more successful on US flights, where fewer airlines assign seats before take off unlike in the UK. 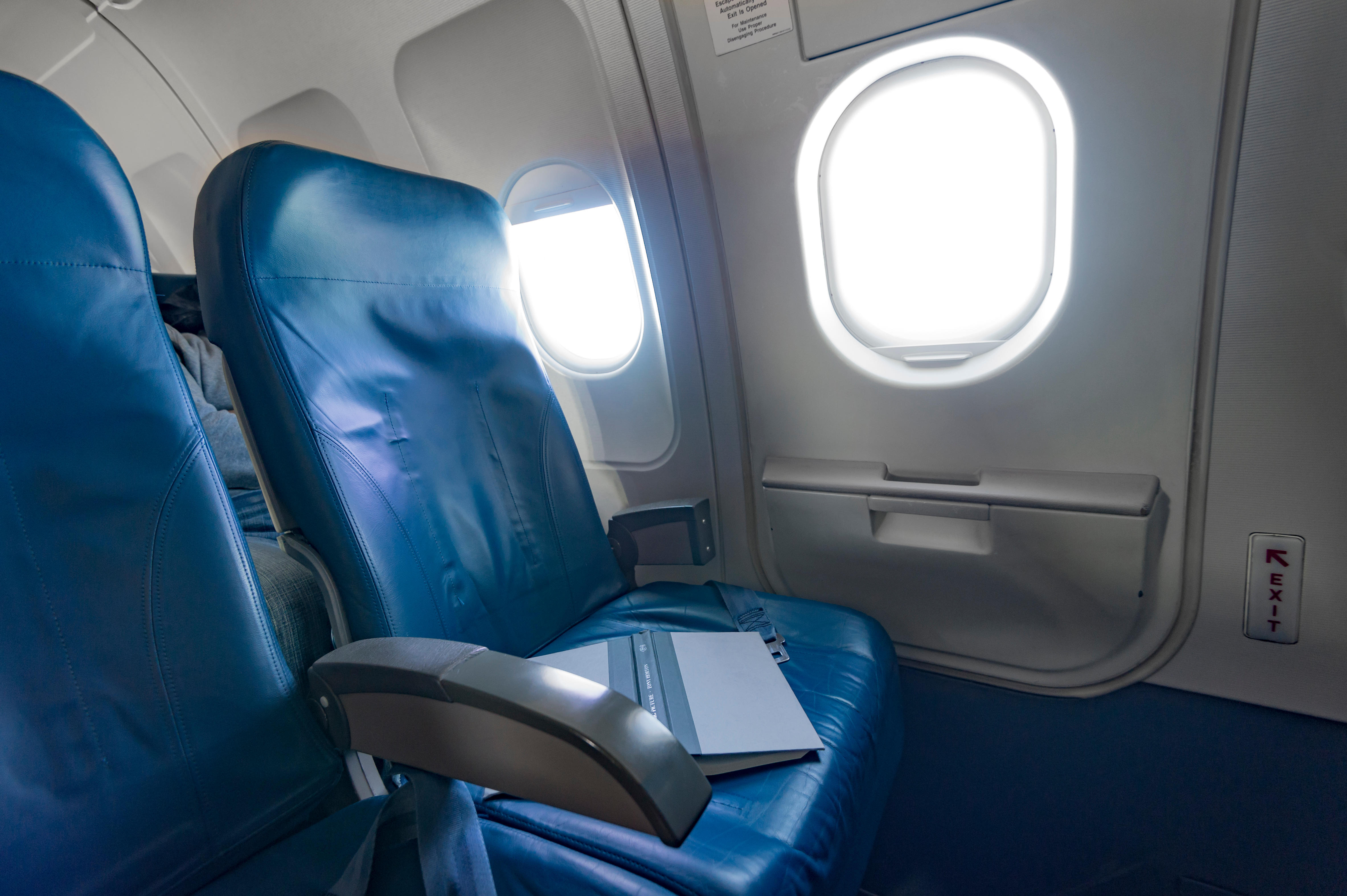