To mark the anniversary, there are plans underfoot for the Western Front Way, a 600 mile path that will cross France and Belgium – and here’s how to walk it. 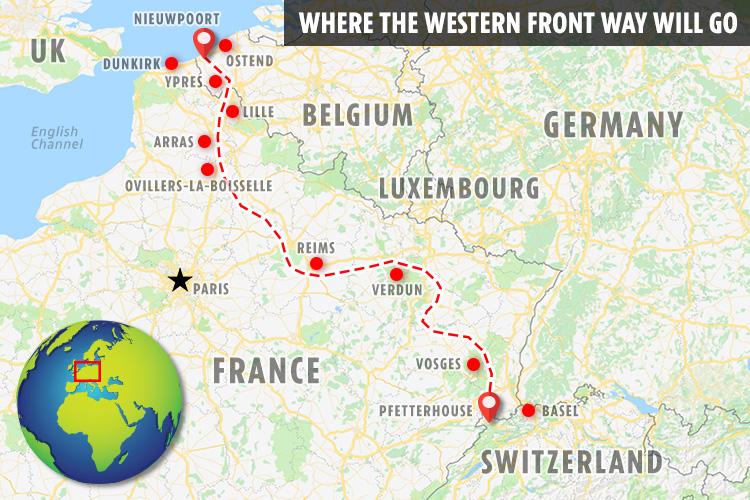 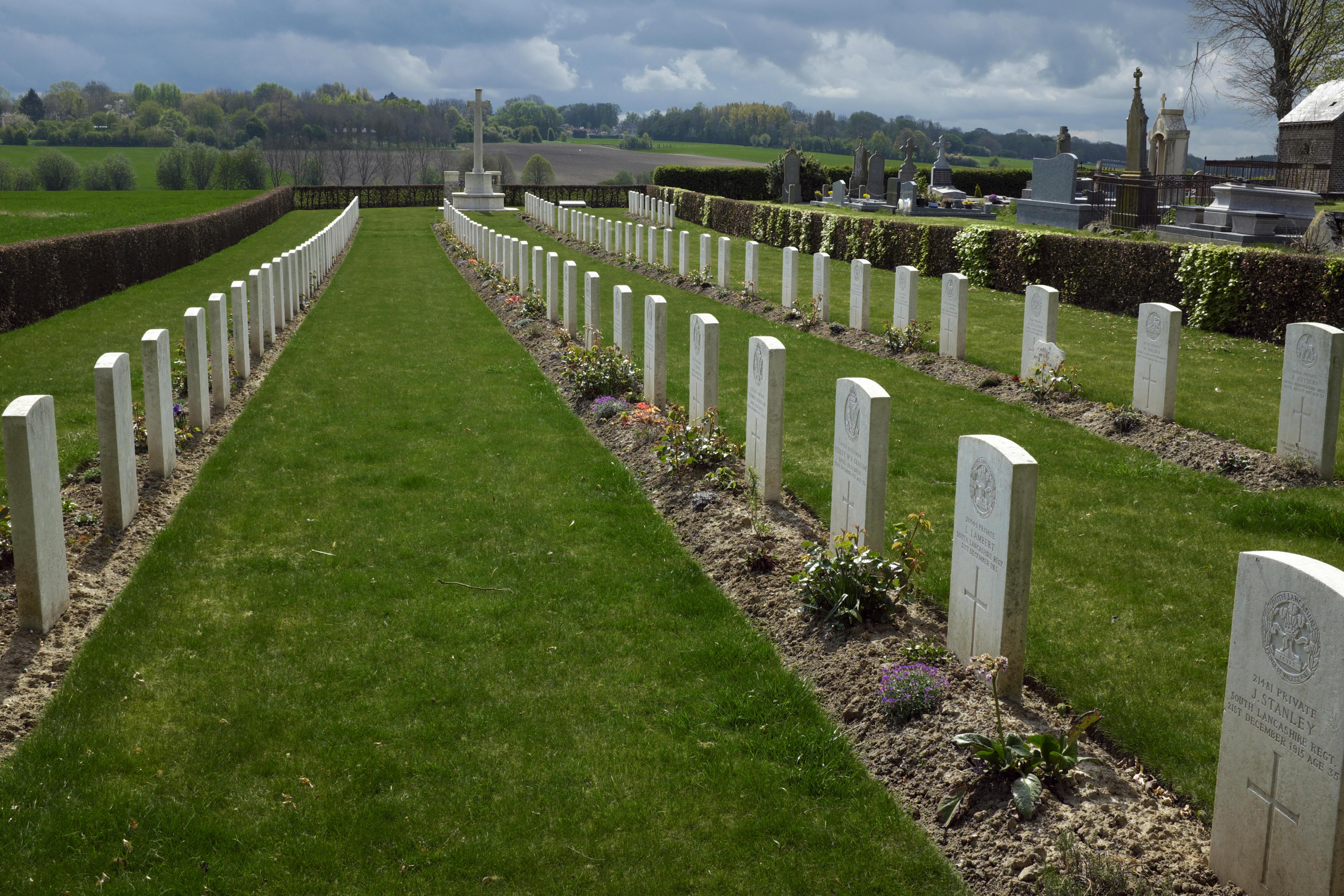 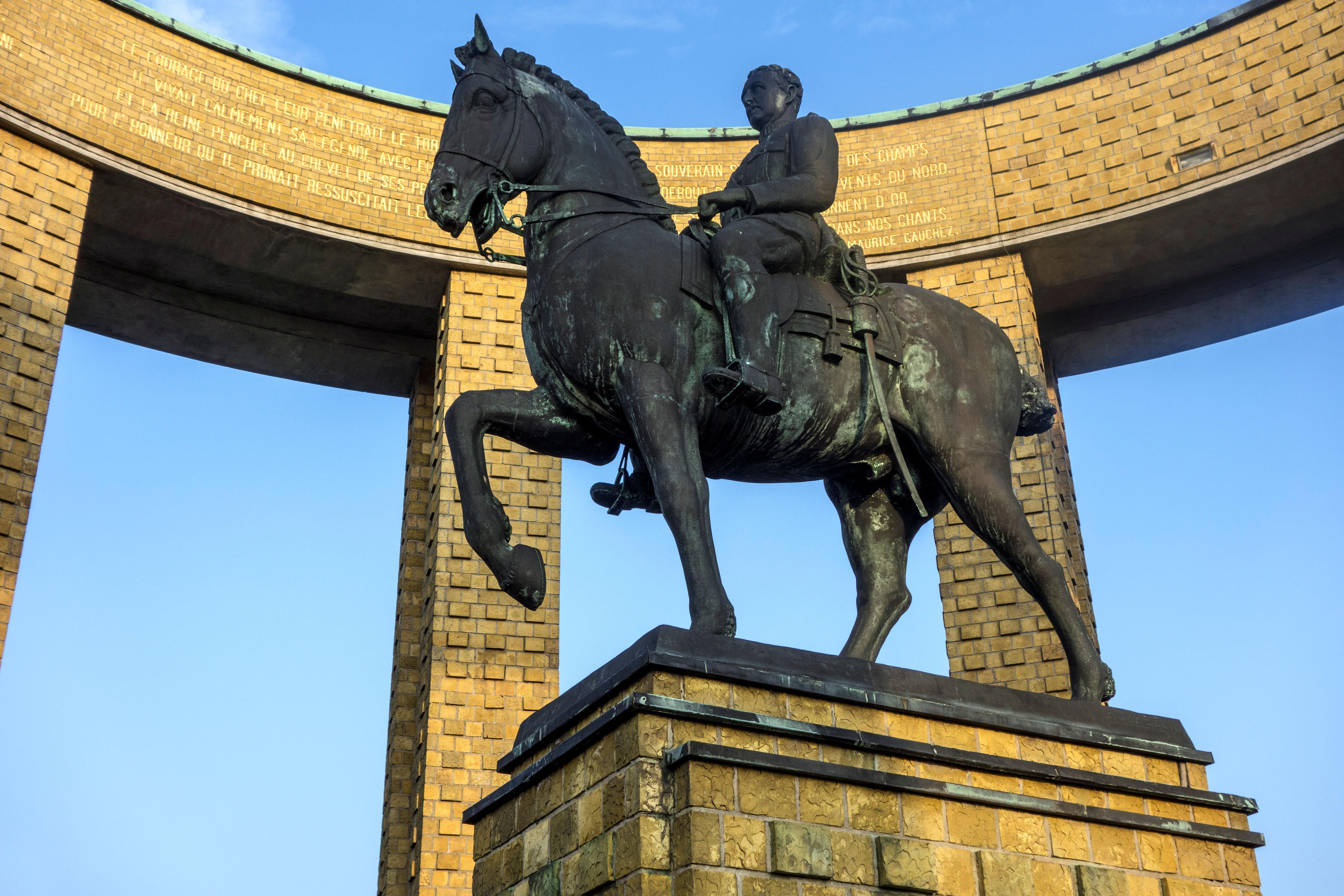 Though still in development, the path will cross the area known as No Man's Land during the war.

It will be “the most beautiful road in all the world” when it is finished and will be a way for the world to remember the conflict of the First World War, when more than 20million people died.

The plans were inspired by a young soldier called Alexander Douglas Gillespie who was killed at the battle of Loos in 1915.

Three months before he died, Alexander wrote to his old headmaster about the pathway that he envisioned as a remembrance for the war after it finished. 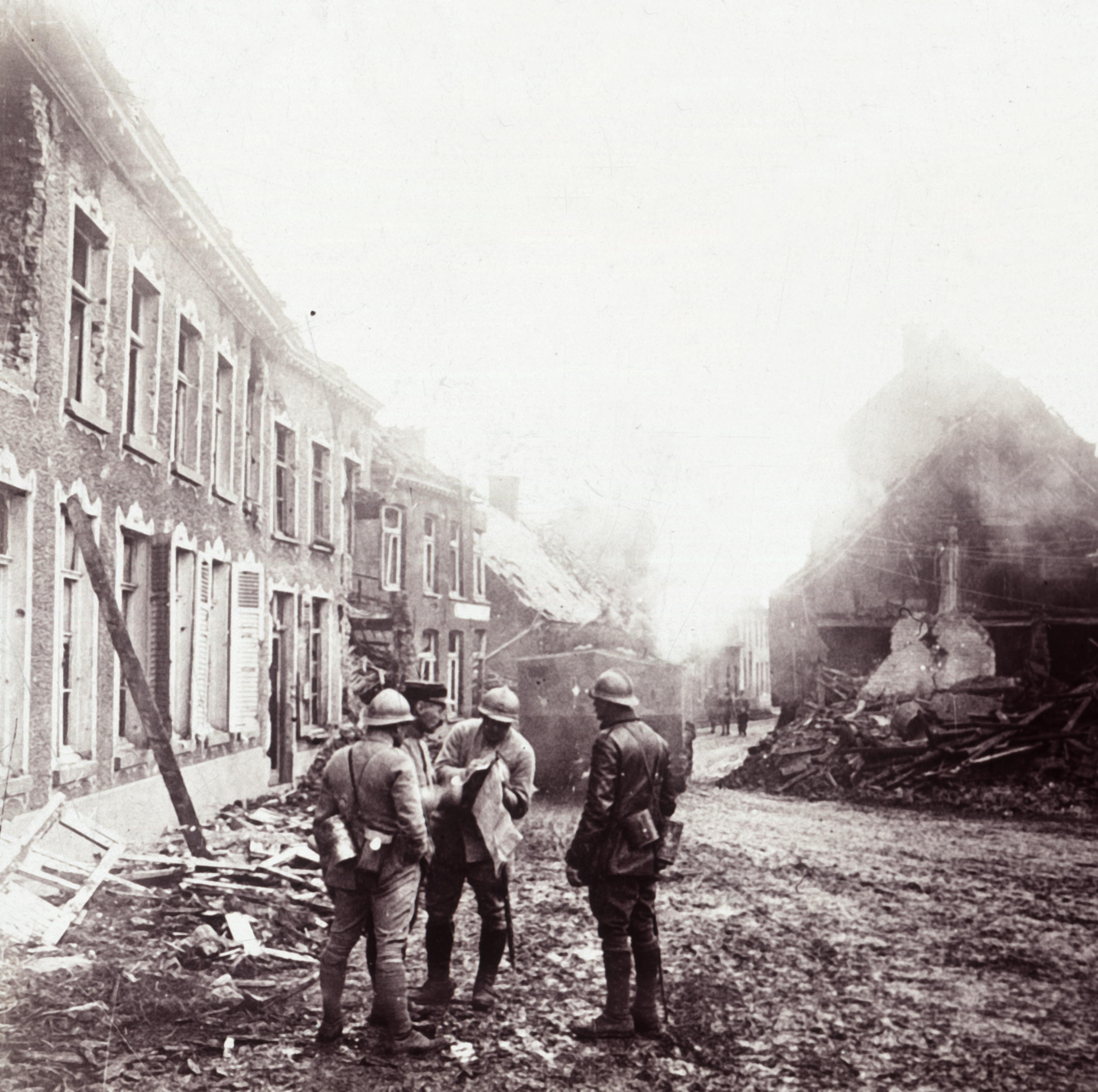 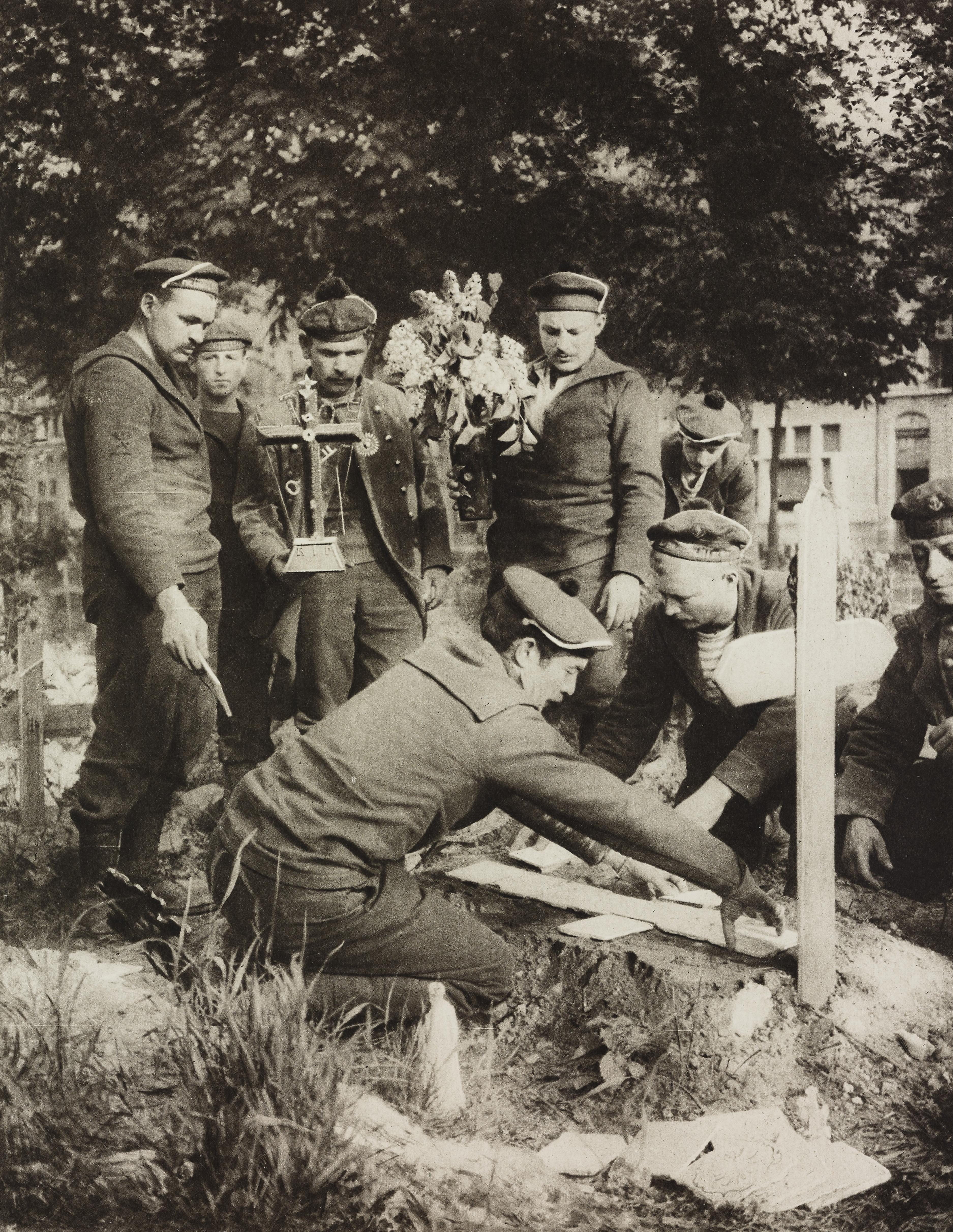 He wrote that he dreamed of a “long avenue between the lines from the Vosges to the sea… I would make a fine broad road in the 'No Mans Land' between the lines, with paths for pilgrims on foot and plant trees for shade.”

He wrote that he wanted it to be “the most beautiful road in all the world”.

The pathway aims not to be a tour of battlefields, but more of a place to go and walk and reflect on the atrocities of the war.

Where will the Western Front Way go?

The 600 mile pathway is planned to go from the Belgian coast at Niewpoort, which is between Dunkirk and Ostend.

It will then journey through where battlefields were at Ypres and then cross into France at Lille.

Once in France it will also through towns and villages such as Arras, Ovillers-la-Boiseelle, Reims, Vosges and Verdun.

These places have many World War I museums and cemeteries that those walking will be able to visit along the way.

It will end at the border between France and Switzerland at Pfetterhouse. 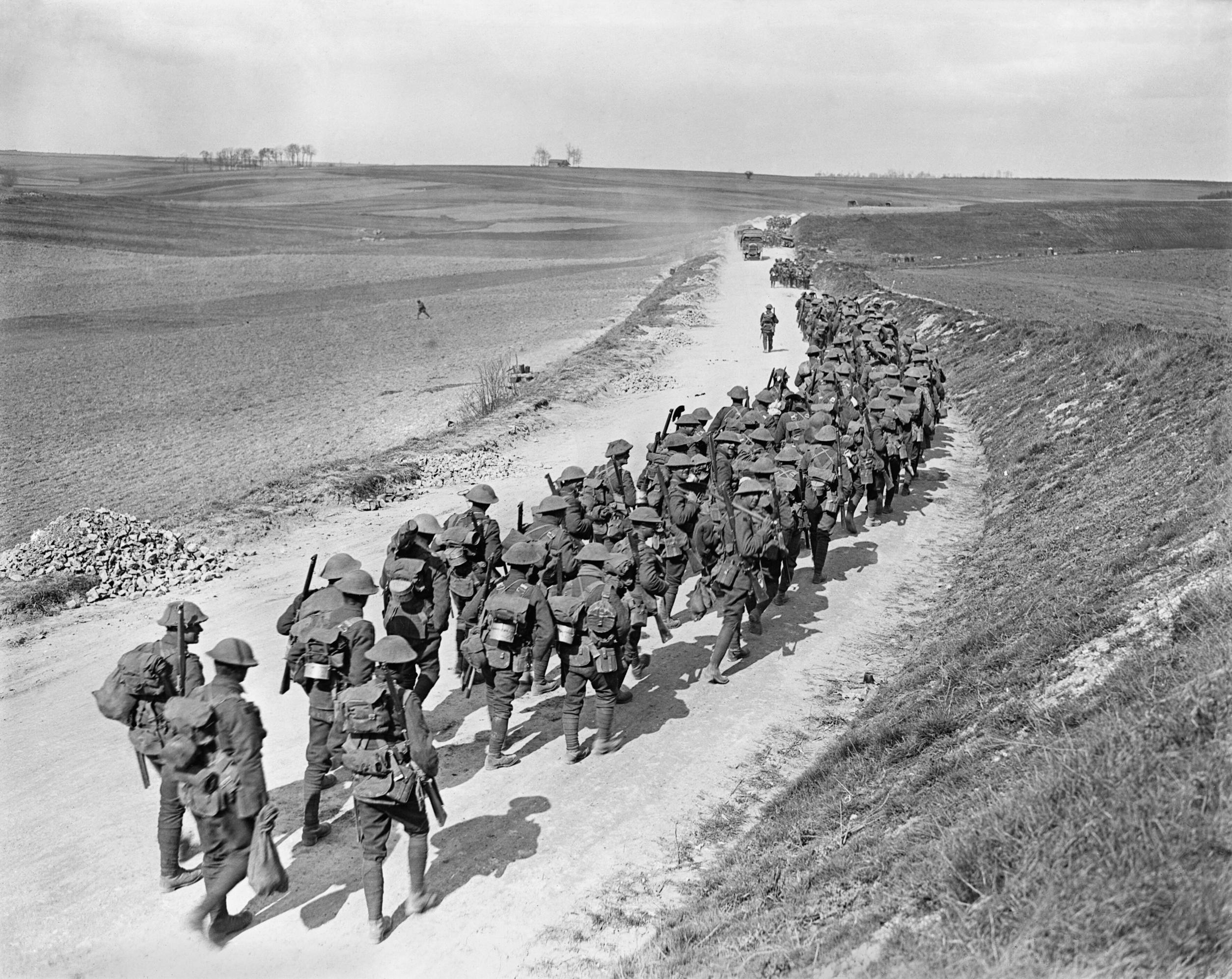 When will the Western Front Way be finished?

The Western Front Way’s official website states that first stage of the path, between Appas and Ypres will be “identified and marked ready for walkers” by early 2019.

The charity behind the pathway is working with the other towns and villages along the way to mark out the rest of pathway in the future.

When the path is finished, you will be able to go on walking holidays to it.

Companies such as Belle France are already offering guided walking tours of the areas.

Tours last six days and take place across the year, including six nights at a B&B and educational talks in the evening.

The company also offers self-guided tours that will take place in 2019.

Sun Online previously revealed incredible interview from World War I soldiers that have been seen before.