A cockatoo called Brexit, a replica of Meghan Markle’s wedding dress and a five-foot bear made from popcorn: Hotel chain reveals the most bizarre items left in its rooms in 2018

A hotel chain has revealed some of the most bizarre items that have been left behind in its rooms – and they include a blue-eyed cockatoo called Brexit, a replica of Meghan Markle’s wedding dressing and a five-foot bear made from popcorn.

But that’s not all, other lost and found items in 2018 were a chest full of semi-precious stones, an amazing Technicolour Dream Coat and even an ice cream van.

Budget chain Travelodge, which has 542 properties across the UK, today published its list of the weirdest items that have ended up in its lost and found offices over the past 12 months. 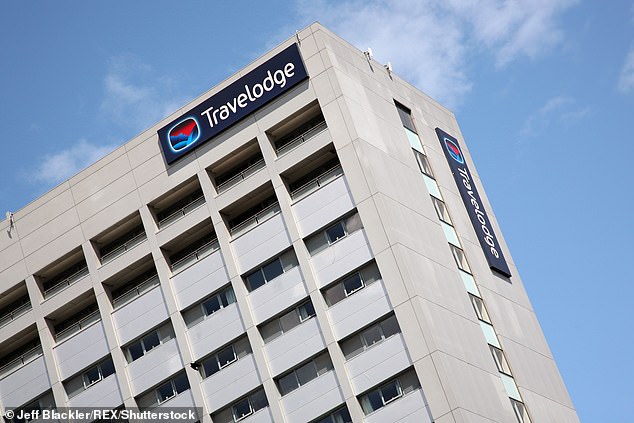 Interestingly in 2018, the hotel chain saw a growing trend in forgetful pet owners.

One fashionista forgot her three butterfly tail fish called Kim, Kourtney and Khloe – they travel with her as they inspire her fashion designs – at London Covent Garden Travelodge.

Also, a cat show enthusiast was seemingly so overjoyed that her two Persian cats called Moet and Chandon won best of show at the Fantastica cat show event in Swindon that she left them behind at the town’s Central Travelodge.

Meanwhile, the hotel manager at Cambridge Orchard Park Travelodge got quite a shock when he found a jilted groom sobbing in his room on his wedding night.

The hotel team at Crewe Travelodge were delighted to find a brand new ice cream parked in their car park for a week.

Unfortunately the owner had lost the keys to his van and had to wait for a week for the replacement keys to be produced.

Elsewhere, a royal enthusiast from Houston, USA, who had been staying at the company’s new Travelodge Plus hotel, London City Travelodge, had to fly back from America when she left behind her much treasured Megan Markle replica wedding dress.

Another trend the hotel chain saw was a number of items left behind by forgetful performers. 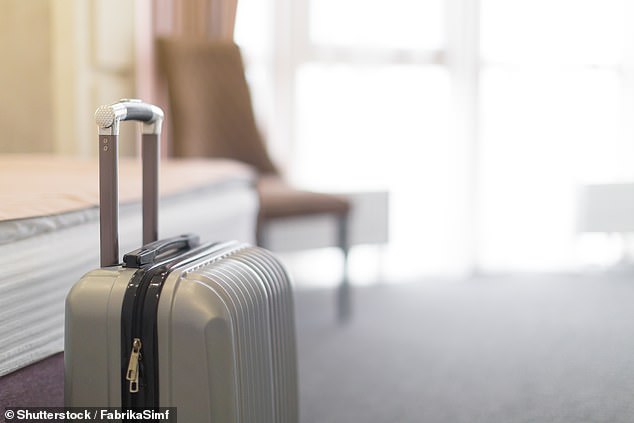 THE MOST COMMON ITEMS LEFT IN TRAVELODGE ROOMS IN 2018

Chargers for mobile phones and electronic devices such as laptops

Joseph’s Amazing Technicolour Dream Coat was discovered at Bath City Centre Travelodge by an actor, but luckily the hotel manager came to his rescue and personally took the coat to the theatre in time for the curtain call.

Meanwhile it was touch and go when a cheerleading team forgot their case of pom poms at Manchester Arena Travelodge ahead of competing at the UK National Cheerleading Championships.

The hotel reception team managed to save the day and ensure the team had their pom poms in time to wow the crowd.

Travelodge has also seen a year-on-year rise in more business customers staying at its hotels across the UK, meaning the chain has seen a rise in more valuable items being left.

This includes a chest of valuable semi-precious stones at London Bank Travelodge.

A Chinese businesswoman sent her PA from her Europe trip to pick up a rare bottle of vintage champagne worth over £1,000 that she had recently won at auction that she forgot to pack while staying at London Waterloo Travelodge.

And one forgetful fund manager left behind his new Coutts cheque book and his prestigious Silk Coutts account card after a night of celebrating in the bar at London Farringdon Travelodge. He realised a few days later and then sent his assistant to pick it up.

Shakila Ahmed, Travelodge spokeswoman, said: ‘With nearly 19 million customers annually staying at our 557 UK hotels for a variety of reasons, we do get a range of fascinating items left behind.

‘When it comes to why so many customers forget their treasured items, there is one common theme, and that’s living in a fast and furious world.

Edinburgh Queen Street – A gallon of water from the Loch Ness

Lincoln City Centre – A 5ft teddy bear made of popcorn

Portsmouth – A business plan for a pop up shop

All items left behind in Travelodge hotels which have not been claimed within three months are donated to local British Heart Foundation charity shops, Travelodge’s charity partner.