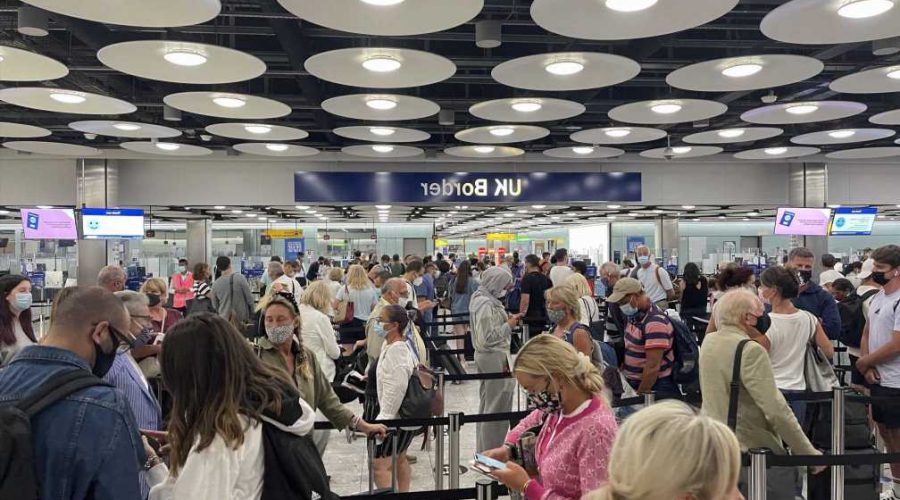 BRITS returning to the UK will soon be able to skip the long passport queues thanks to new technology, giving holidaymakers a welcome boost.

The long queues have caused chaos in recent weeks, with families forced to wait hours to get through the busy terminals. 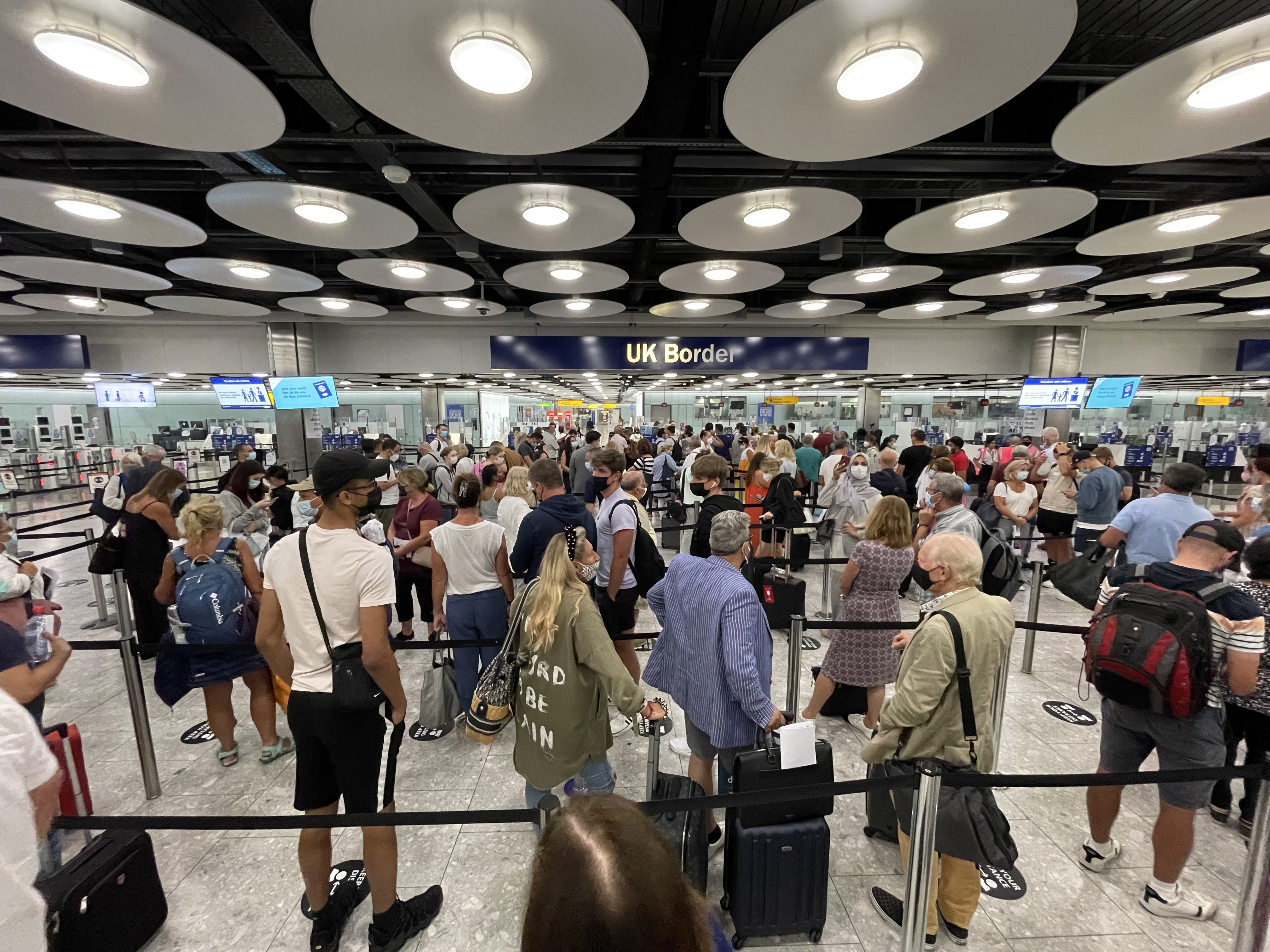 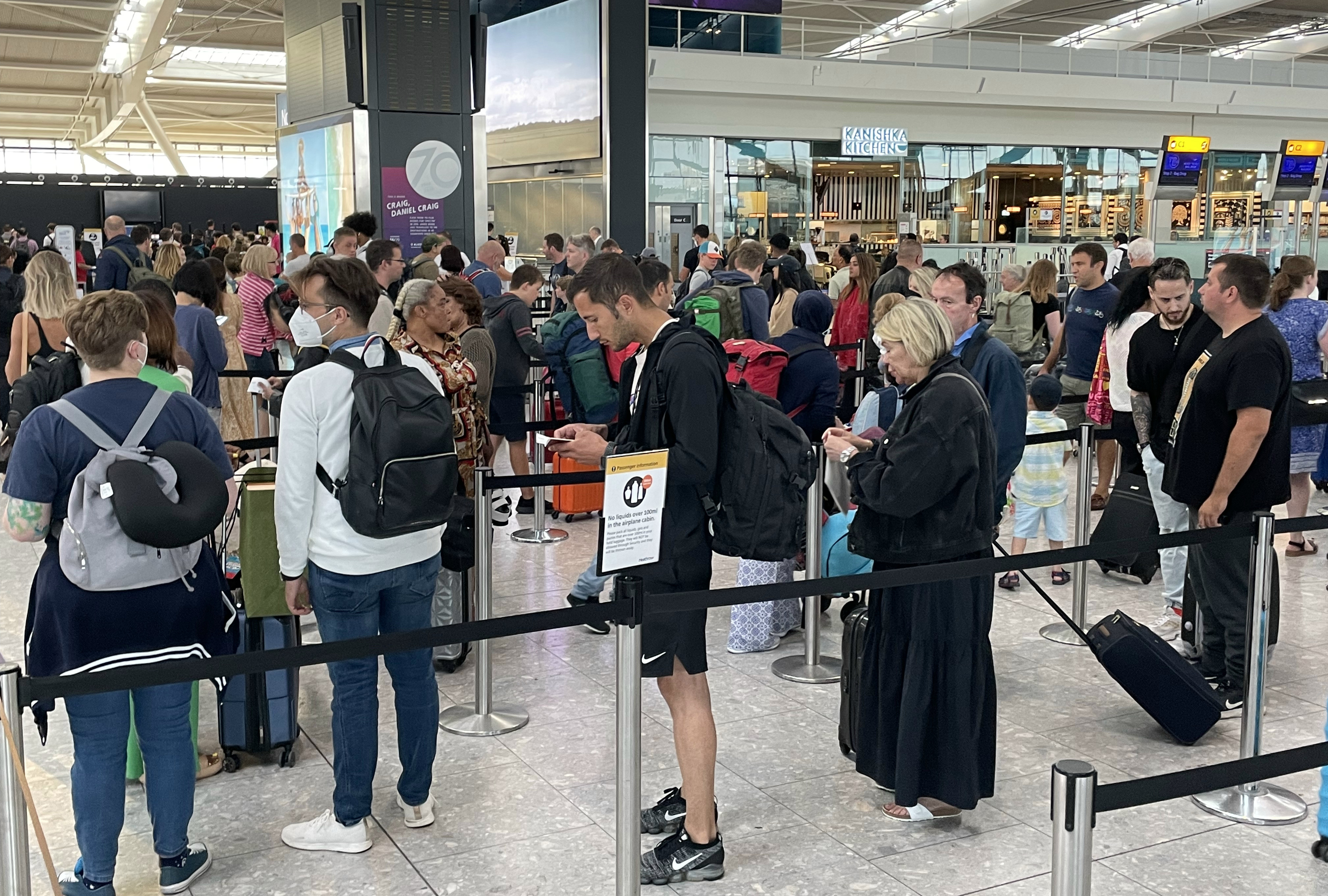 The Home Office has since announced that Brits will instead be able to travel via 'contactless smart' halls at airports, using facial recognition.

This means holidaymakers would be able to speed through the airport without having their passports checked at the border.

A similar scheme is already used at Eurostar terminals in Paris, Amsterdam and Brussels. 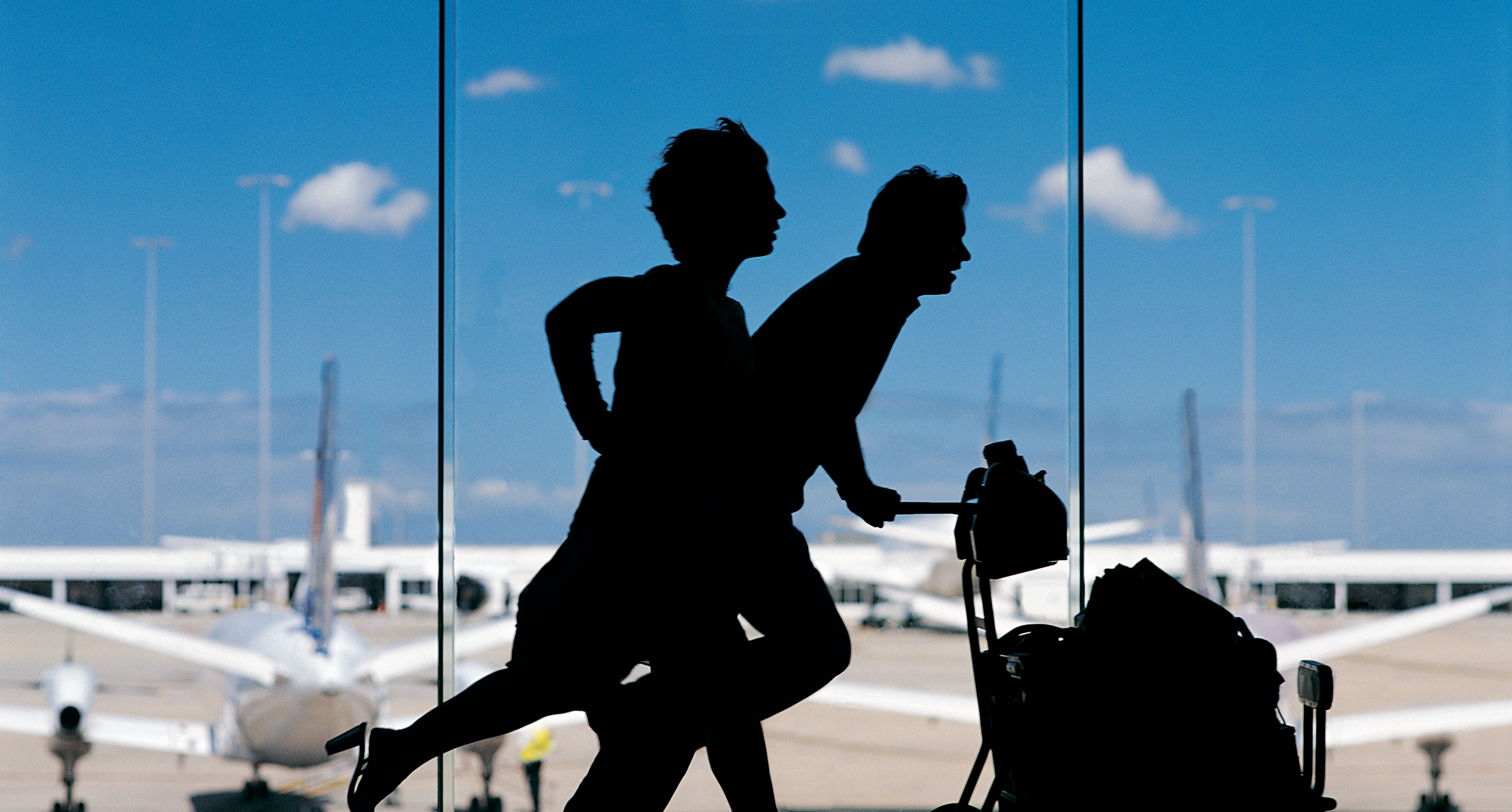 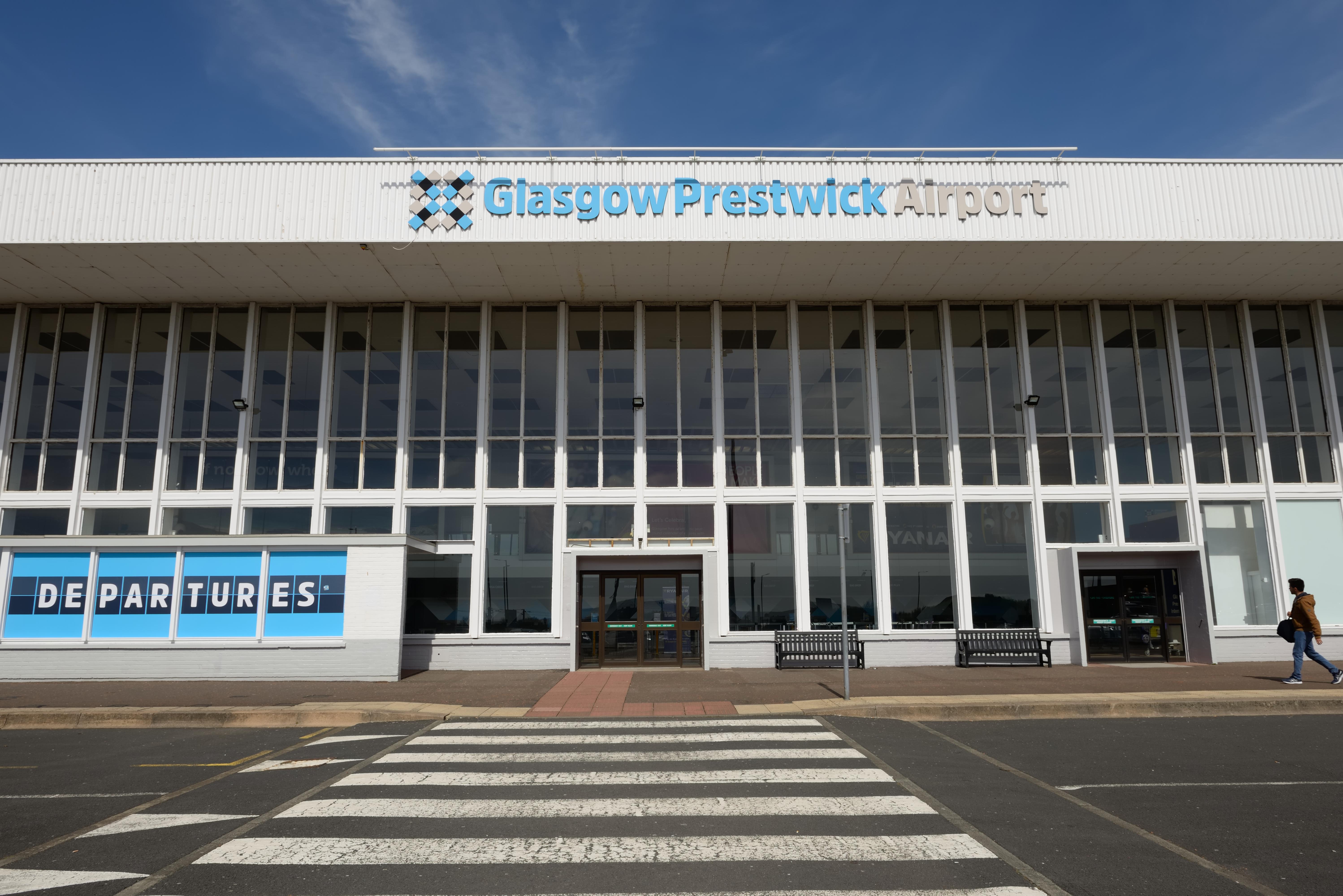 It's not the only welcome rule change either, with the government to lower the age of travellers who can use the e-gates at the airport.

While passengers must currently be 12 or over, new trials next year will allow passengers who are 10 or over to use them.

This can result in huge queues for families with young kids who can't use the e-gates.

Long airport queues have caused chaos for Brits in recent months, as staff shortages have resulted in missed flights and huge delays. 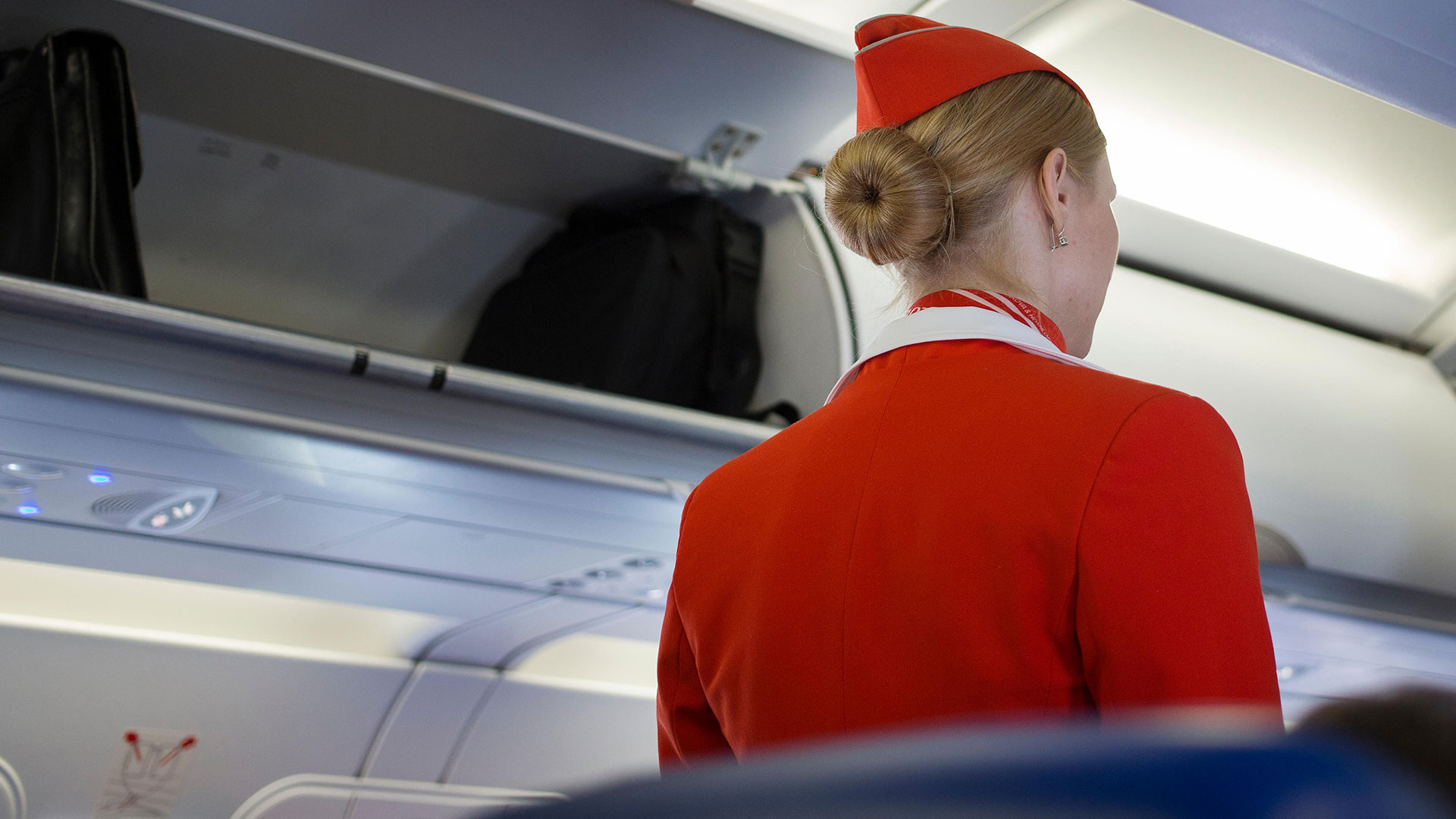 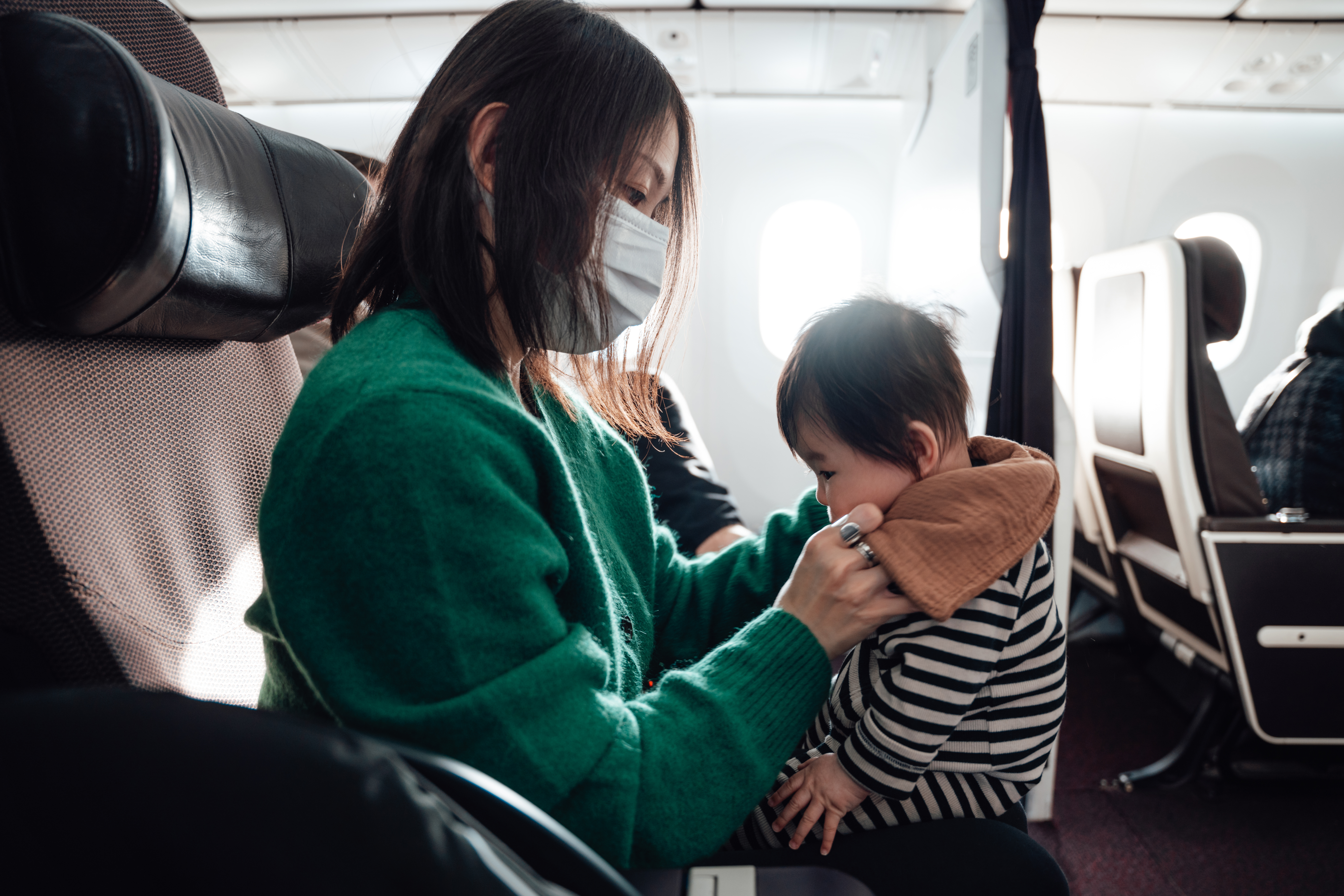 READY FOR TAPE OFF

I'm a mum and this £1.50 DIY buy keeps toddlers busy on planes

And thousands more flights are to be cancelled this summer.

Gatwick has have announced 4,000 flights will be scrapped over the summer.

And Heathrow is to cap daily passengers to 100,000 until October, as well as ordered airlines to consider booting holiday-makers off jets in a bid to halt the chaos.

Ryanair boss Michael O'Leary says the problems will get worse over the summer break.

“This problem is going to continue, particularly at airports like Gatwick and Heathrow, right throughout the summer," he said.

"It will be worse at weekends and better during the week.” 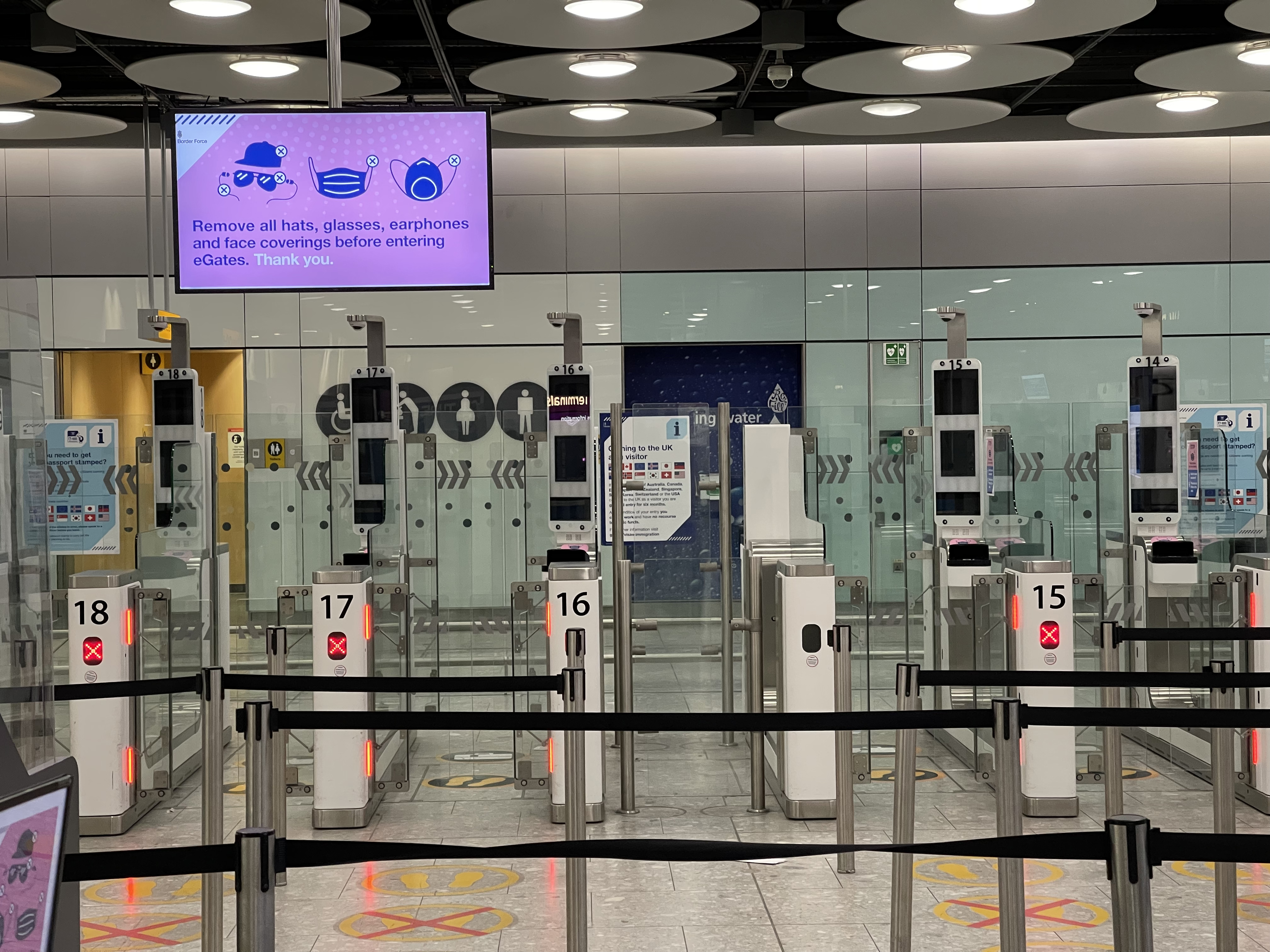