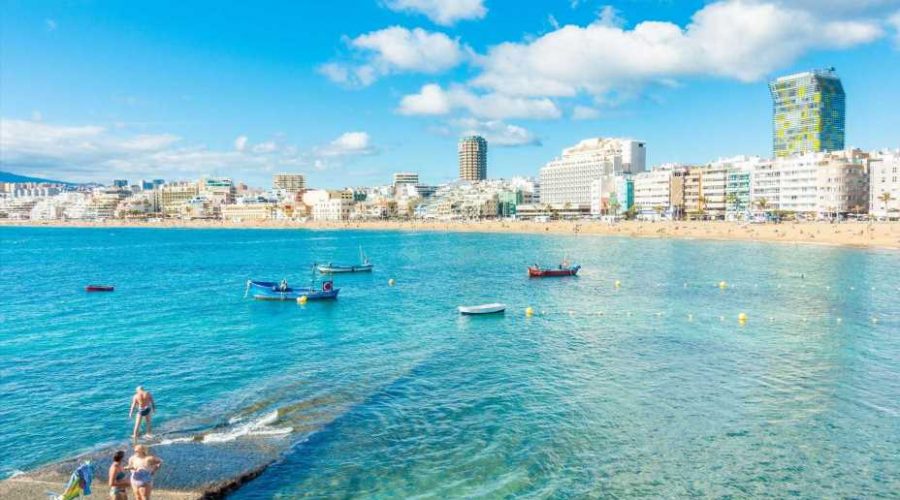 BRITS will see their summer holiday hopes dashed today with ministers set to add NO new countries to the green travel list.

The Government is poised to make the shock announcement that it isn't opening up any more destinations for quarantine-free trips. 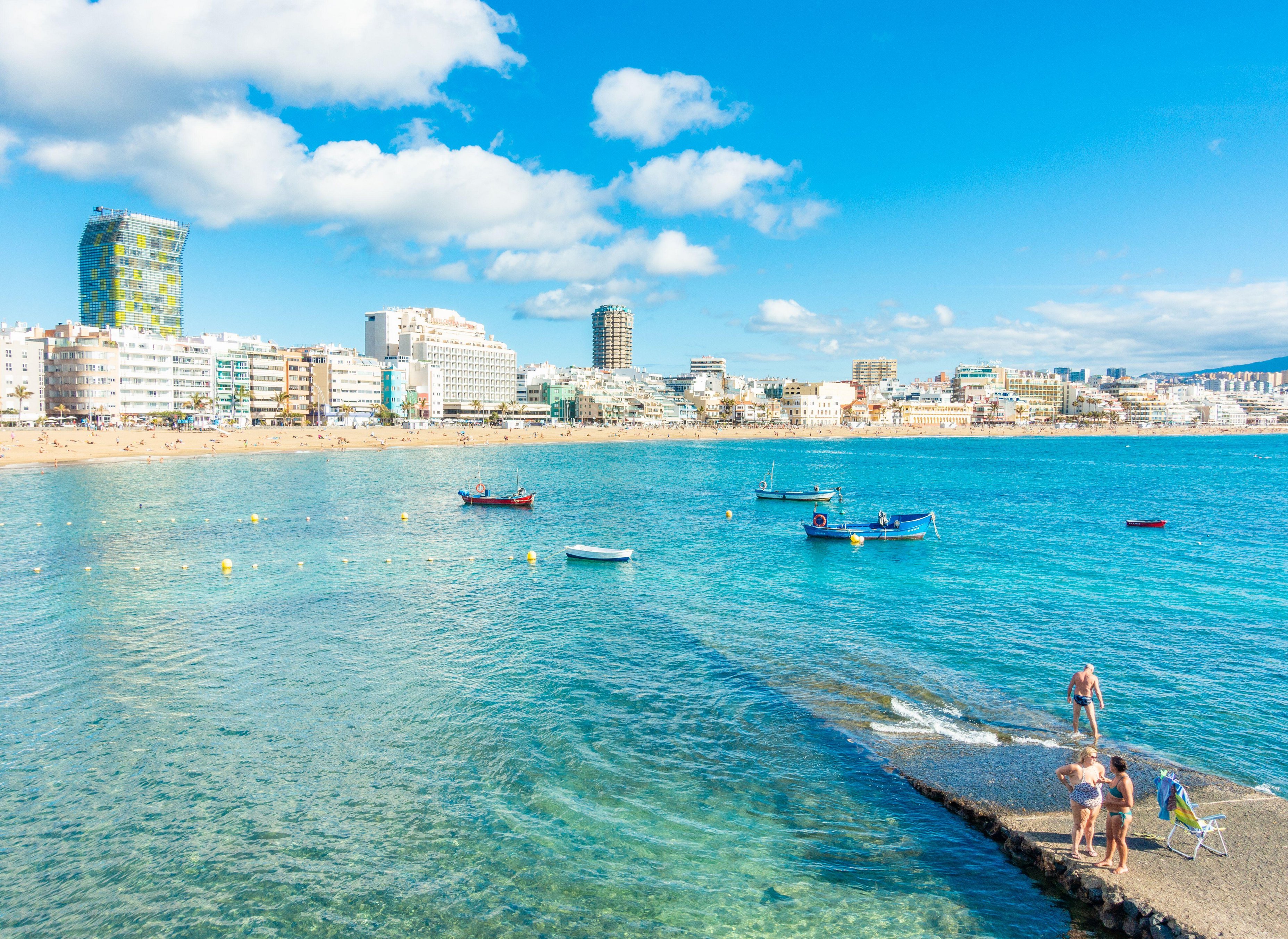 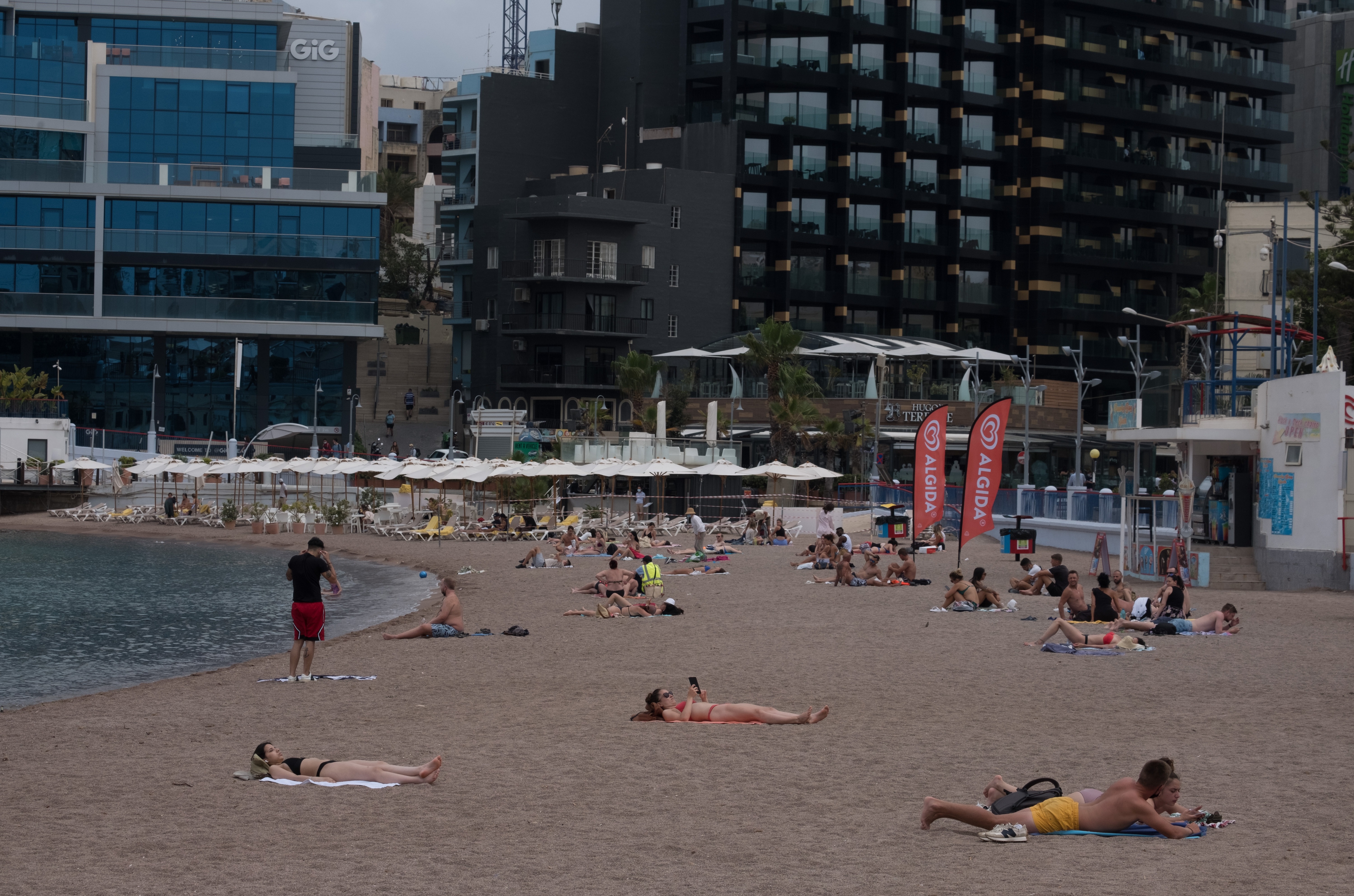 Instead extra places are expected to be included on the red list, meaning Brits will be officially banned from going there as of Monday.

And officials are locked in talks over the fate of Portugal, which is the only major destination on the green list.

It has seen a recent uptick in cases and could be downgraded to amber, bringing it into line with the rest of Europe.

The news will come as a huge blow to desperate sun seekers and the battered travel industry.

There had been hopes favourite holiday hotspots including Malta and many Greek islands could be opened up for holidays.

Finland and Poland were also thought to be in line for the green list due to their low Covid rates.

The announcement comes after Boris Johnson warned he'd have "no hesitation" over yanking countries off the green list if necessary.

And in a blow to hols hopes the EU has left Britain off its new safe travel list due to fears over the spread of the Indian variant. 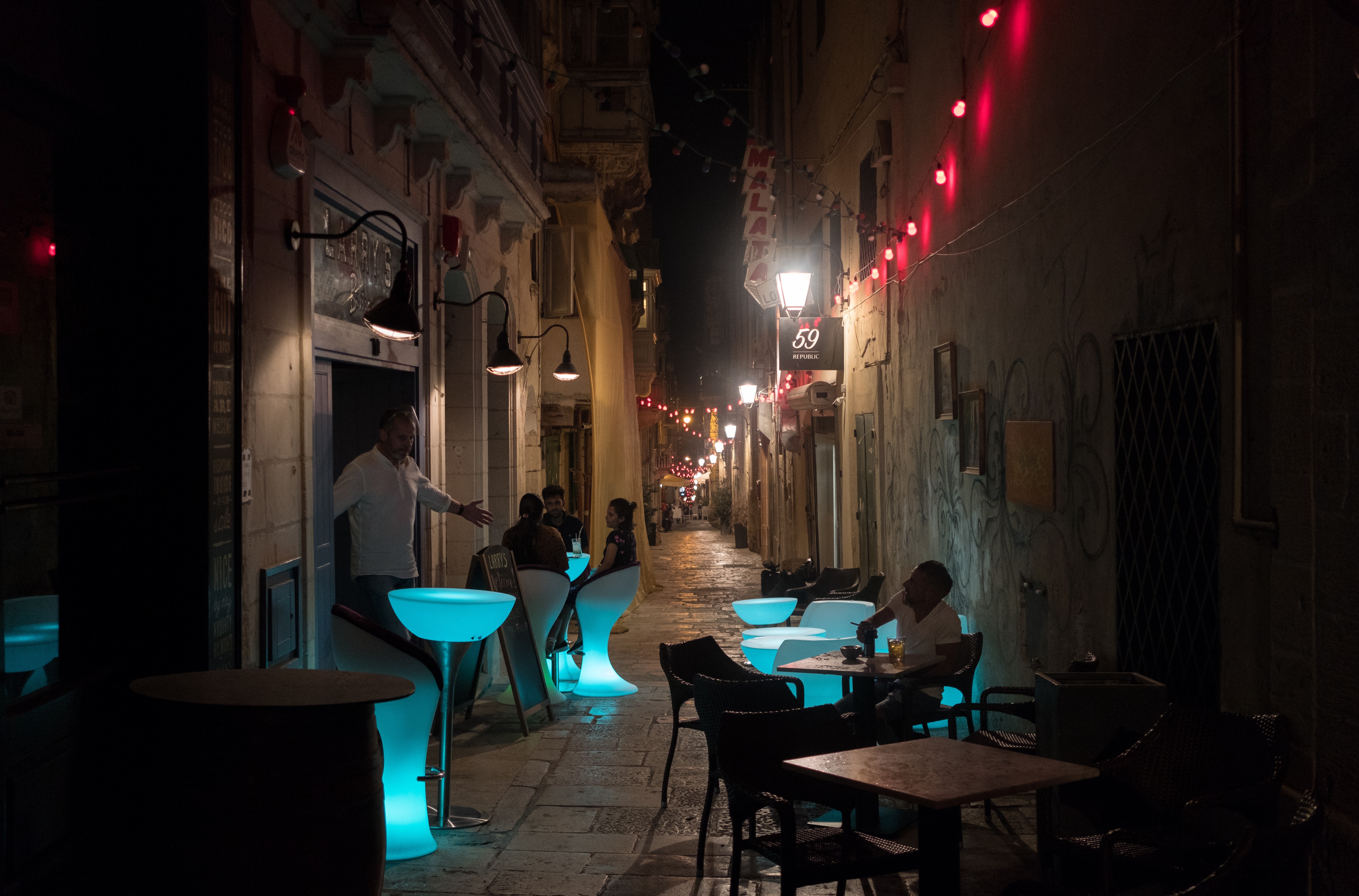 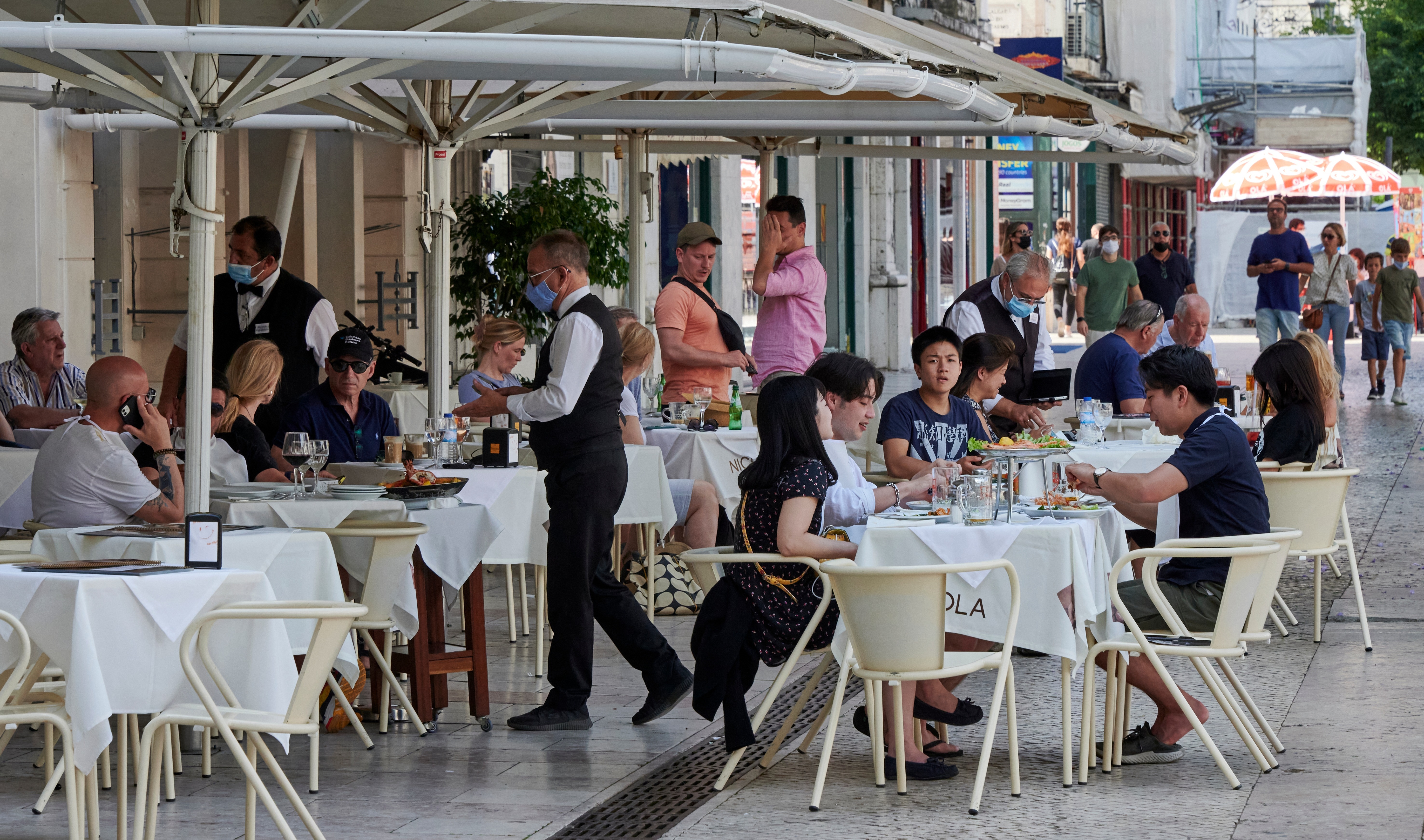 The PM said: "We are going to try and allow people to travel as I know many people want to, but we've got to be cautious.

"We've got to continue to put countries on the red list, on the amber list, when that is necessary.

"We will have no hesitation in moving countries from the green list to the amber list to the red list if we have to do so.

"The priority is to continue the vaccine rollout to protect the people of this country."

She said: "We have to look at the data, at what is happening elsewhere in the world, to help advise the public as to what is allowed and not allowed.

"But as with anything, we're asking the public to exercise their common sense and that is the way that we're going to be able to return to normality."

Ahead of the announcement holiday hotspot Cyprus had expressed hopes it would be added to the green list.

"We are one of the few countries in Europe that has been so open to the UK in terms of travelling."

They include the Greek islands of Zante, Rhodes and Kos, the Caribbean islands of Grenada and Antigua, plus Malta and Finland.

But he warned ministers were unlikely to open up holidays to the Balearics, because of how many Brits would go.

He said: "They're hugely popular and I'm not sure the Government is ready to encourage so much travel at the moment."

And experts predicted Bahrain, Costa Rica, Trinidad and Tobago, and Kuwait would be added onto the red hotel quarantine list.

People returning to the UK from green locations are not required to self-isolate, and only need to take one test after getting home.

Most countries, including popular hotspots such as Spain, France, Italy and Greece are on the amber list.

Everyone coming back from those areas must quarantine at home for 10 days and take two post-arrival tests.

Countries are graded on criteria including infection rates, reliability of data, and the presence of variants of concern.

Ability to identify new strains of the virus and the extent of vaccine rollout is also taken into account.

The announcement comes amid concerns the spread of the Indian variant could force the PM to push back the June 21 end of lockdown.

Boris yesterday insisted there's "nothing in the data" yet to suggests the great reopening up will need to be paused.

But there are reports ministers are drawing up contingency plans for a two-week delay if the rate of new infections passes 5,000 a day.

A Whitehall source told the FT: “No one wants this to go on longer than necessary.

"But there’s a sense that everyone could live with an extra two weeks if it keeps the new strain under control."

No 10 still holds out hope that the lightning rollout of the vaccine, which is effective against the Indian variant, will keep the roadmap on track.

A whopping 75% of adults across the UK have now had their first coronavirus jab, and half have received both doses.

06/03/2021 Travel Comments Off on Green list latest: NO new countries to be added in hols blow for millions of Brits – as Portugal's fate hangs in balance
Recent Posts