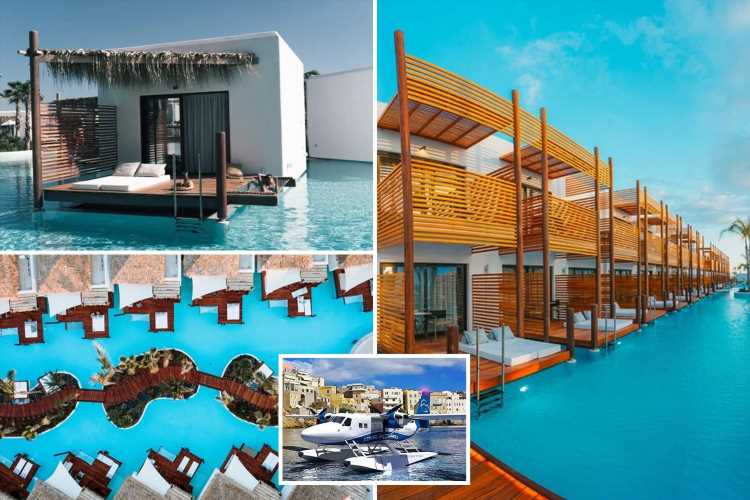 GREECE could become the 'Maldives of Europe' with the launch of a new seaplane service connecting some of the island resorts.

Along with one of the few overwater hotels in Europe, Brits won't have to travel so far for a bit of luxury. 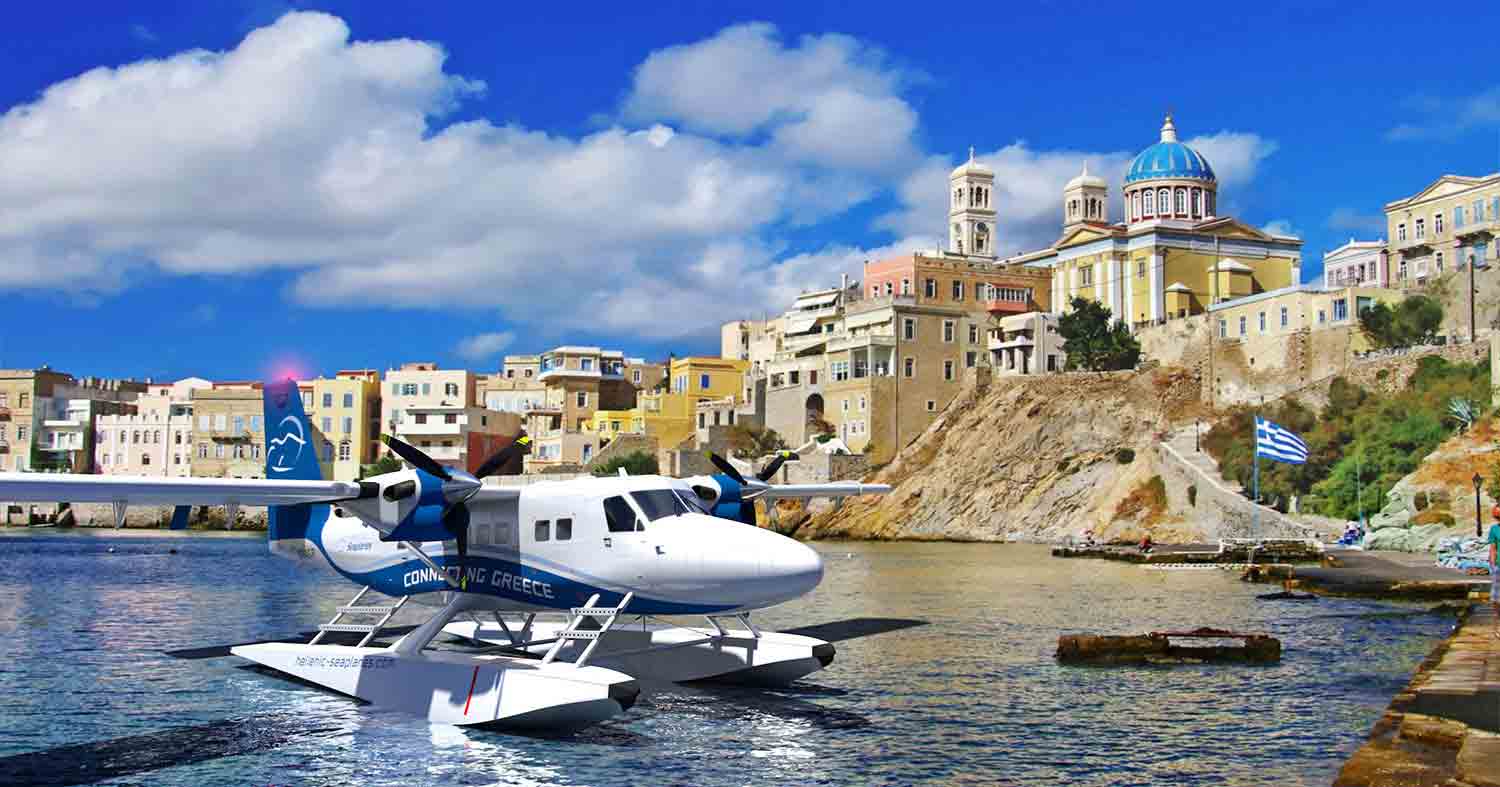 The Maldives is known for its five-star resorts, with the iconic villas built over the water.

One unique experience is the seaplanes, which take off and land from the water, and could now be experienced just a few hours away in Greece.

Seaplane operator Hellenic Seaplanes has confirmed that routes connecting the islands will launch by the summer, with three airports including Corfu already set up to launch them.

Founder Nicolas Charalambous said the exact routes will be announced in the next few days, adding: "The process of licensing water aerodromes was simplified, and we saw within a year, despite the obstacles brought about by the coronavirus, that the interest around their creation and the arrival of seaplanes increases.

"The good cooperation of public stakeholders with business and investment initiatives is the key to intensify the collective efforts, so that the network of water aerodromes comes to life, making Greece the Maldives of Europe." 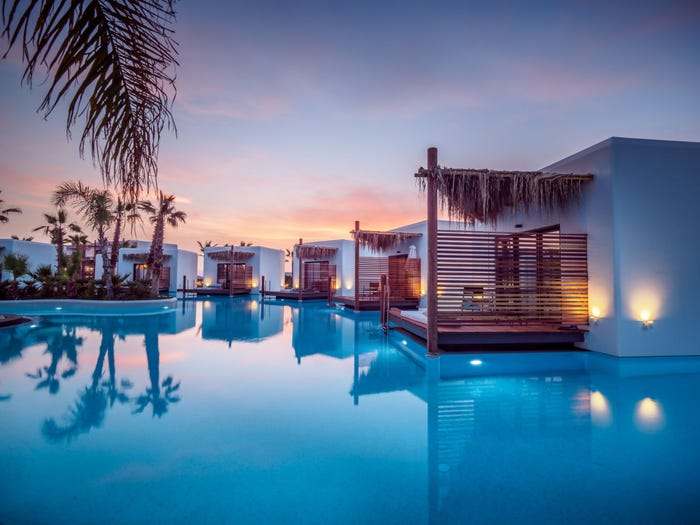 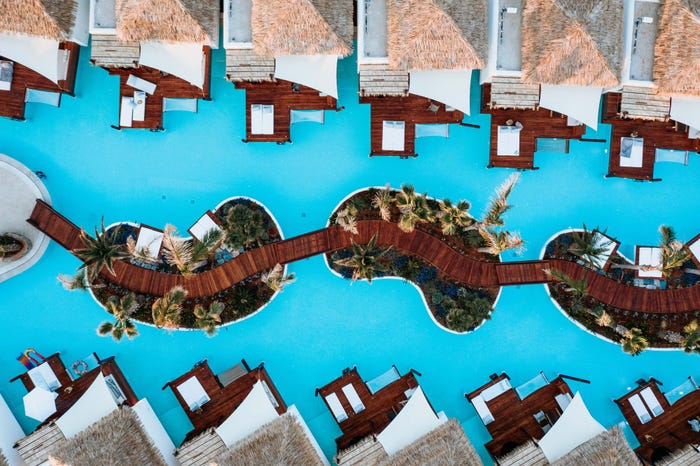 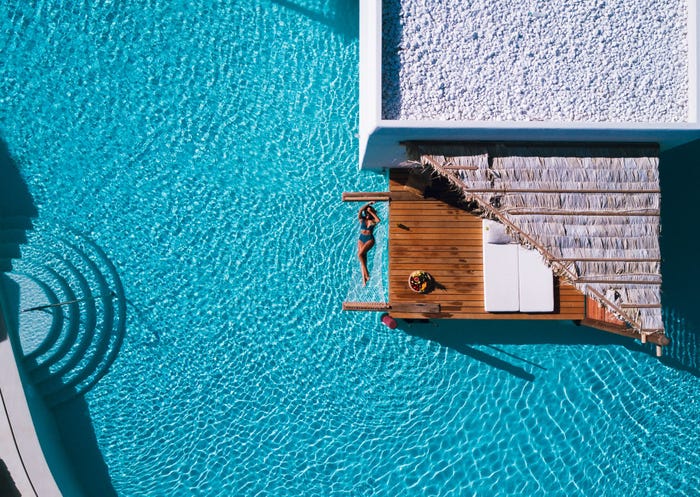 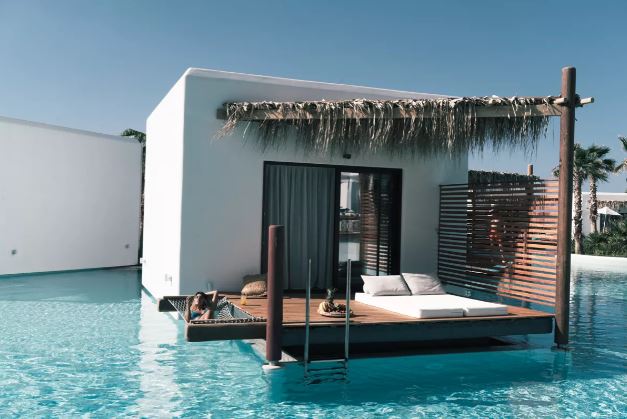 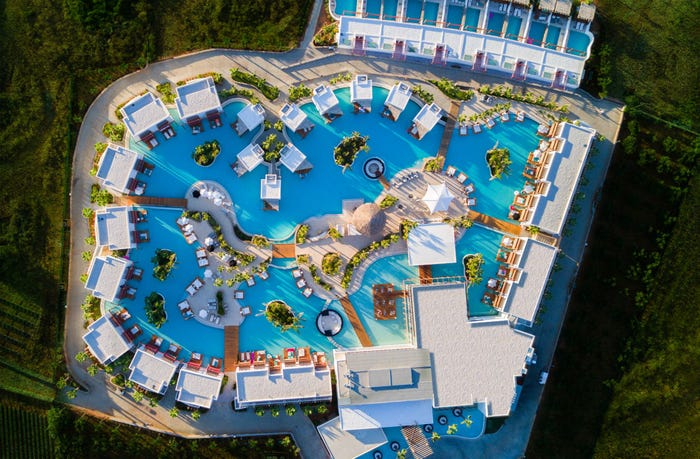 Greece is also home to one of the only over-water hotels in Europe.

Stella Island Resort, located on the Greek island Crete, has a number of bungalows and lodges where you can jump straight into the water from your bedroom.

The resort has a range of lodges to choose from, with 225 rooms overall, some with private pools and others with pool views.

While the overwater villas are identical to many of the Maldives options, the only difference being that the lodges are over a large pool, rather than the sea.

Yet each bungalow has a private pool deck and hammock, with direct access to the swimming pool.

The overwater bungalows start from £177 per night, making them a fraction of the cost in the Maldives.

We've rounded up some of the best locations which look just like the Maldives, with many found in Europe.