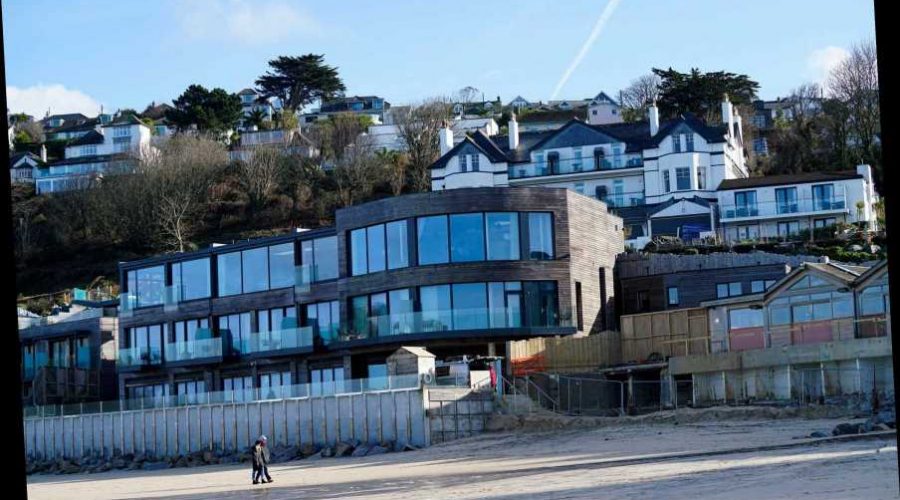 FUMING locals in Cornwall have slammed tourists still arriving in the area – as some have even come from Germany.

The UK is currently in lockdown meaning non-essential travel is not allowed, which inclues holidays. 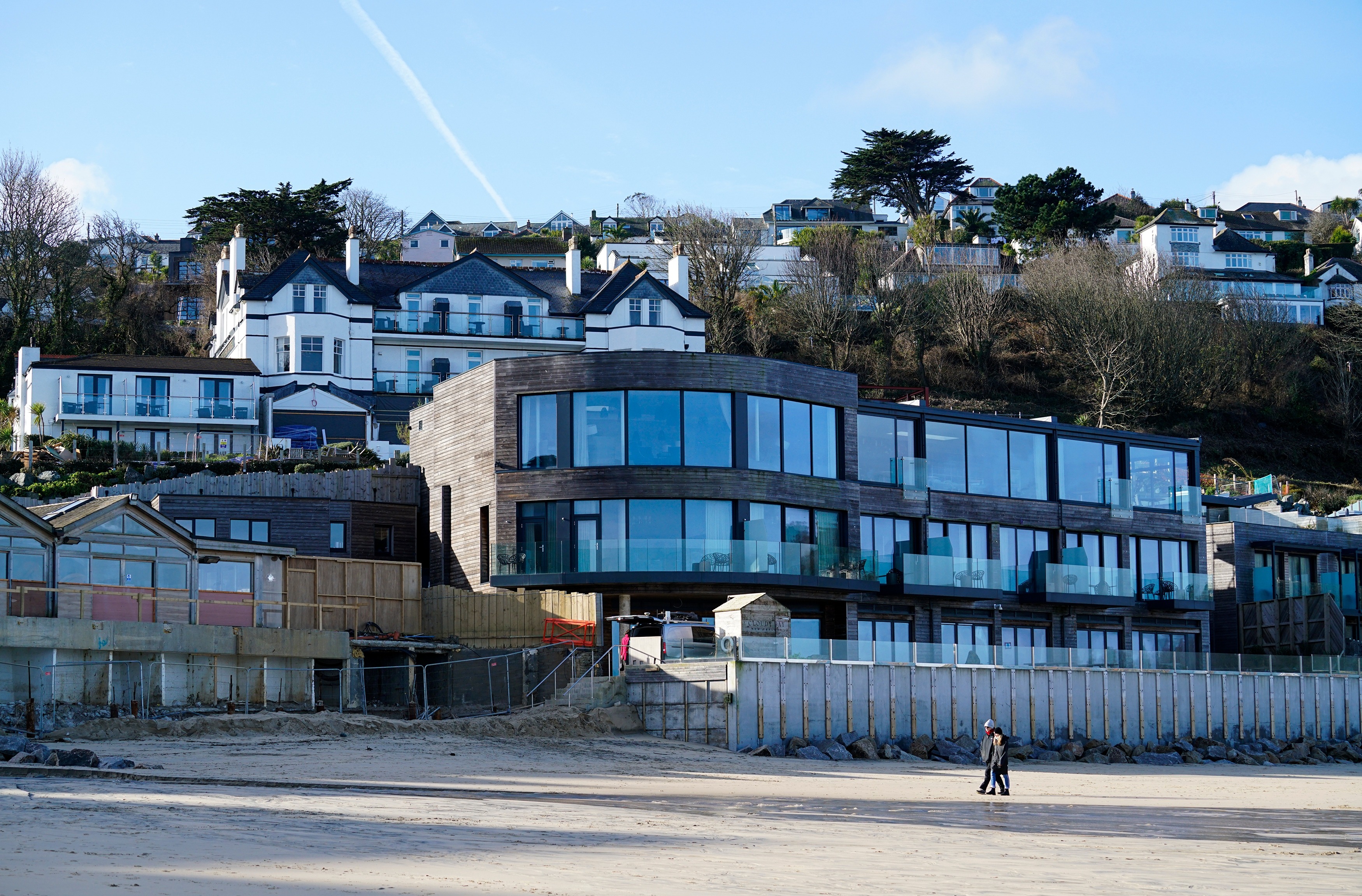 However, families living in the area claim they are constantly being approached for directions from people who aren't from the area.

Fifty-two-year-old local Jon Rowe said he was asked for directions to Mutton Cove from a German family despite the lockdown,

He said: "There are definitely tourists here, locally you know which properties are used as holiday homes and you see people using them.

"The German family were two parents and three children under 12. They spoke in German and were unsure where to go to see the seal colony, locals know where to find them."

Another woman said on social media that she told a family to "f*** off" when they asked how to get to St Ives. 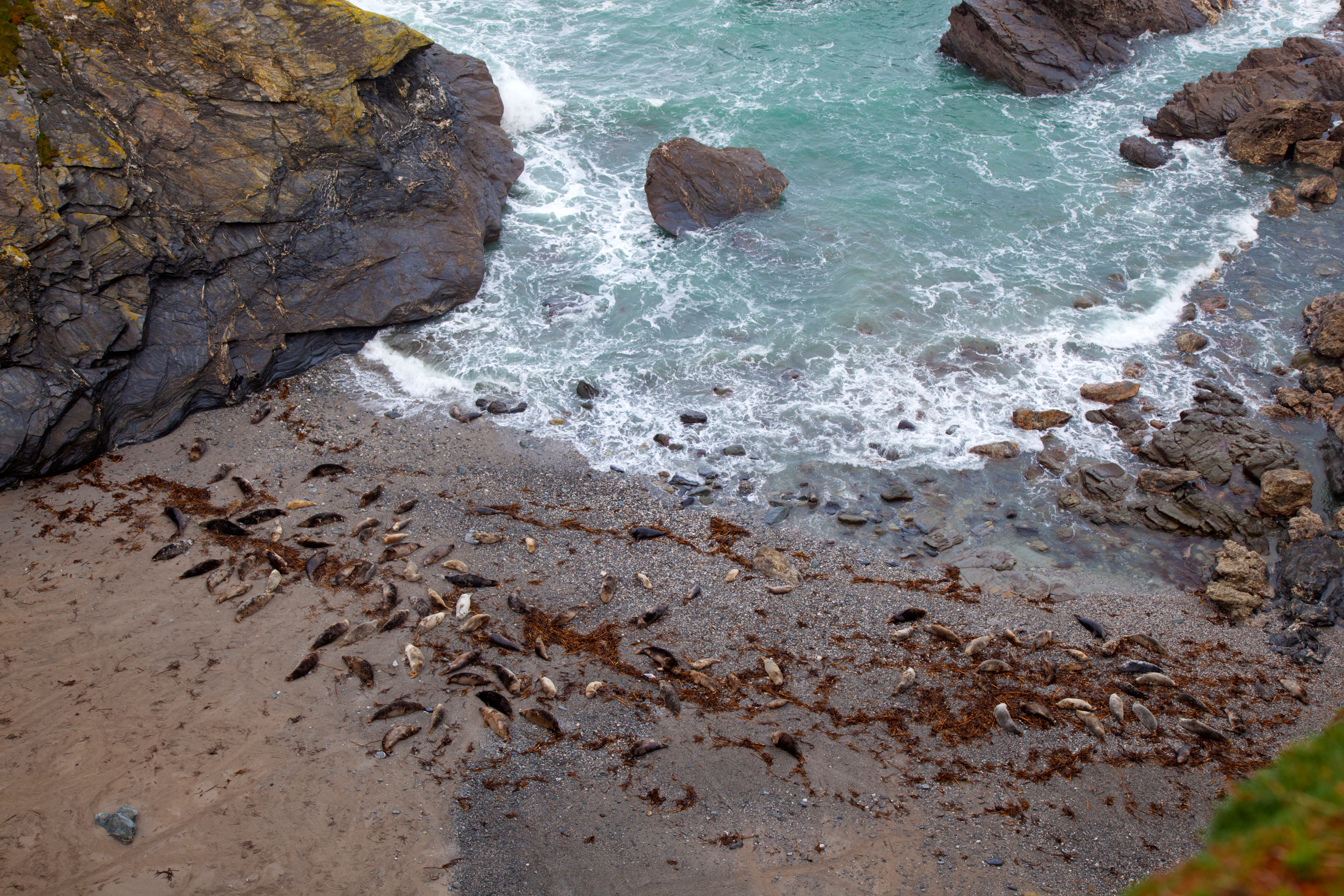 Other people said that holiday homes were also still busy despite the government's warning not to go there during lockdown.

One person wrote: "My brother lives in Cornwall and said that houses that are usually empty this time of year are now busy from people using their holiday homes to escape lockdown."

A woman from Mousehole, a small village in Cornwall, said: "We have been swamped with tourists! We had to go to Morrab surgery yesterday & couldn't believe our eyes – so many people about & traffic everywhere. Lots on the beaches too."

Cornwall Councillor Andrew Mitchell said: “There most certainly are some holidaymakers here without a doubt, and second home owners.

“I think it is completely and utterly wrong that people aren’t adhering to the rules and regulations."

Police have said they are issuing fines to people breaking the rules, with nearly 1,000 reports in the first week of lockdown, of which more than half they were forced to step in.

On social media they explained: "@FalmouthPolice today issued £1400 of fines to 7 people who chose to travel to Cornwall, rent a house & have a celebration. Totally unacceptable.:

Like across much of the country, coronavirus cases in Cornwall are spiking.

Chief Constable Shaun Sawyer explained: "For the few [breaking the law], you will get a ticket and if needs be you will be arrested."

However Visit Cornwall boss Malcom Bell wants families to book their summer holiday to the region, to help the struggling tourist industry.

In June, the G7 will be held by the UK in Cornwall at Carbis Bay, which has led to more fears of overtourism this year.