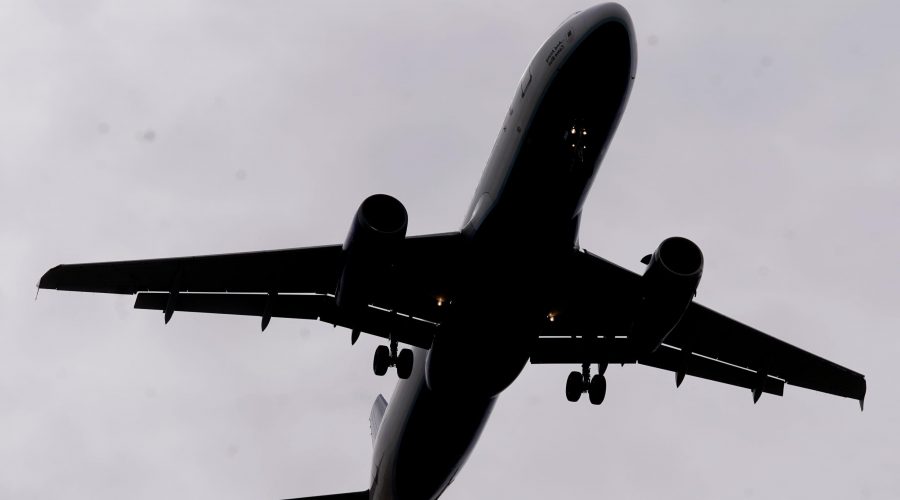 The Federal Aviation Administration said earlier this week that it will seek fines totaling more than $100,000 against four passengers on recent flights, including a penalty of $52,500 against a man who was arrested after trying to open the cockpit door and striking a flight attendant in the face.

Airlines have reported a spate of troubling incidents in recent months, many of them involving passengers who appear intoxicated or refuse to wear face masks — that’s still a federal requirement even after health officials relaxed guidelines around mask wearing last week.

Have COVID vaccine, will travel: These are the countries open to fully vaccinated Americans

The FAA says it has received more than 1,300 complaints from airlines about disruptive passengers this year. The agency says it is taking a zero-tolerance stance against unruly passengers – instead of counseling them, it is going straight to enforcement actions including civil penalties.

In the most recent cases, the most egregious occurred on a Delta Air Lines flight in December from Honolulu to Seattle. The FAA said a man tried to open the cockpit door and assaulted a flight attendant, striking him twice – the second time after he broke free from plastic handcuffs. The FAA said police boarded the plane in Seattle and took him into custody.

Fights on flights: How to cope with rising tensions and avoid confrontations when you fly

The FAA proposed a $27,000 penalty against a man on a New Year’s Day flight aboard Southwest Airlines who yelled and said he had a bomb and would blow up the plane. The pilots made an unplanned landing in Oklahoma City, where the man was arrested.

Two passengers on other flights face potential fines for not covering their mouth and nose with a mask. The FAA has announced more than a dozen instances of large potentials for misbehaving passengers in recent weeks.

None of the passengers were identified. They have 30 days to protest to the FAA.

05/20/2021 Travel Comments Off on FAA seeks $100,000 in fines from travelers who have tried to open a cockpit, hit a flight attendant, refused masks
Recent Posts