GLIDING through the lanes north of Gothenburg in a Volvo in electric mode couldn’t have felt more Swedish.

With little noise from the engine, it felt like we were floating on the water as we crossed from bridge to bridge on the winding road that weaves across four islands into the North Sea. 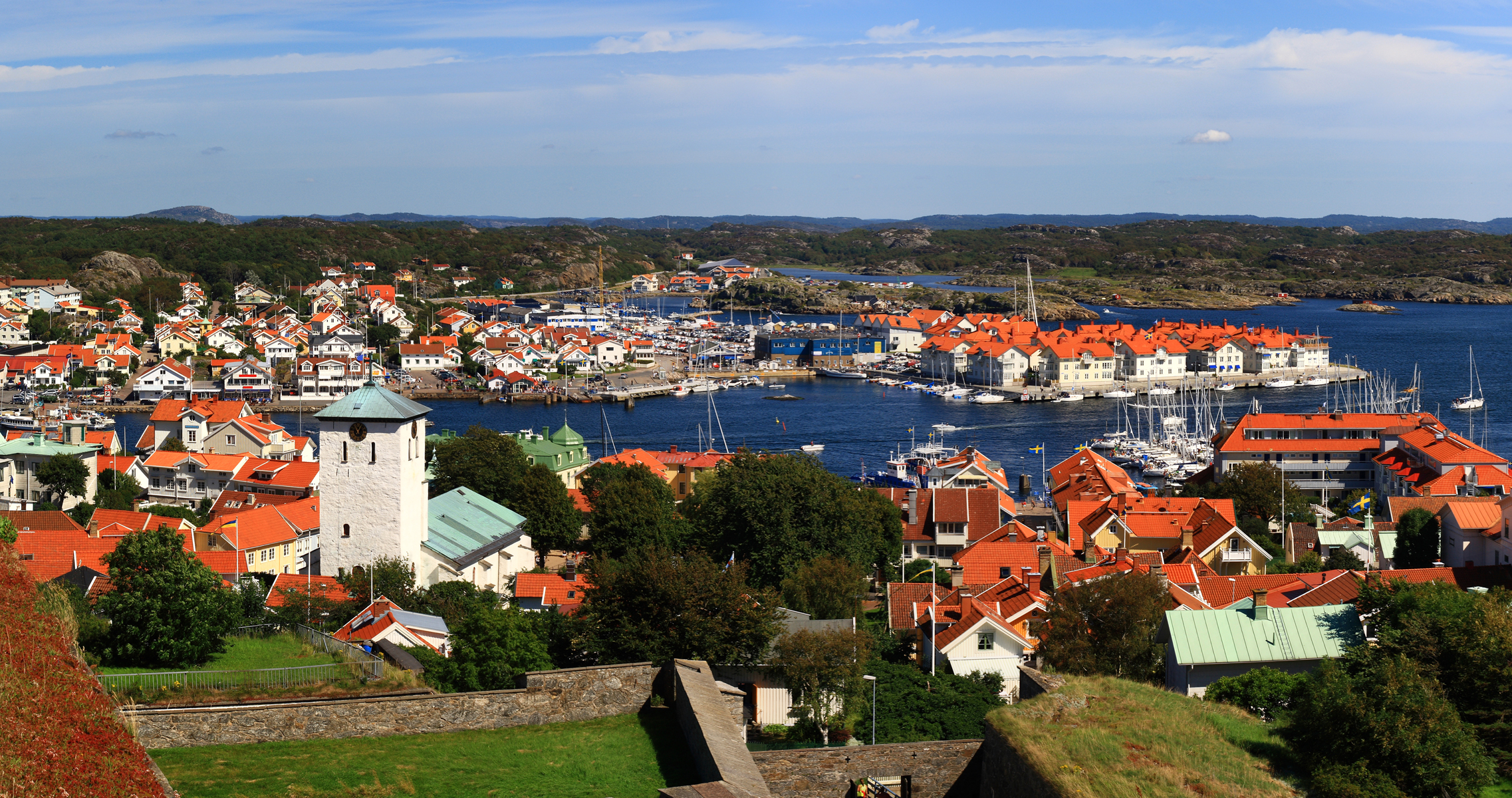 As we reached the small seaside town of Marstrand, the road stopped.

We jumped out of the car, took our pre-prepared picnic from the boot and caught the small passenger ferry across the 200-metre stretch of water that takes you to the final island of the archipelago — Koön.

This island is car-free, which adds to the remoteness of the island.

We made our way to the far end of the isle — a half an hour walk through woods, past a small red lily pond, squeezed through the “eye of the needle” path that cuts between two cliffs until we reached an outcrop of rocks that offers a panoramic view out to sea.

Dozens of tiny, uninhabited islands scattered with small lighthouses fill the vista to the west.

We realised we had spent too long sitting admiring the views when it began to get dark at 3.30pm, so we hurriedly walked the second half of the island and back to the harbour to catch the ferry.

The remote island felt a long way from the hubbub of Gothenburg, but it’s less than an hour’s drive. 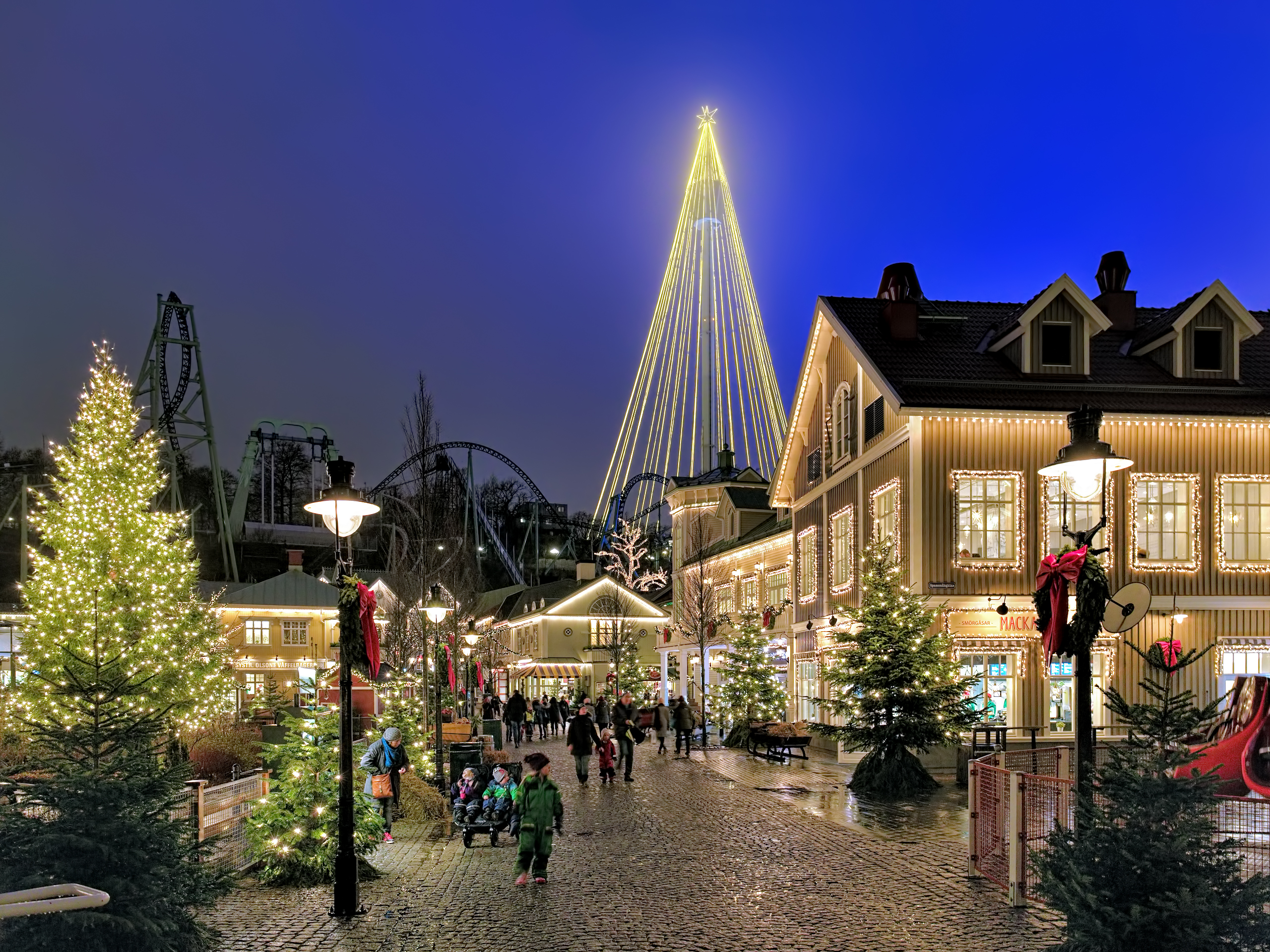 They tower over the famous Liseberg theme park.

And we arrived the week after the park turns into Gothenburg’s biggest Christmas market, with stalls selling crafts, pastries, cookies, chocolates, and cheese dotted between the scary rides.

We drank warm Glögg — Sweden’s version of mulled wine — and munched cinnamon buns as we watched a performance of A Christmas Carol at an ice rink.

On Saturday we walked to Haga — Gothenburg’s famous old town. 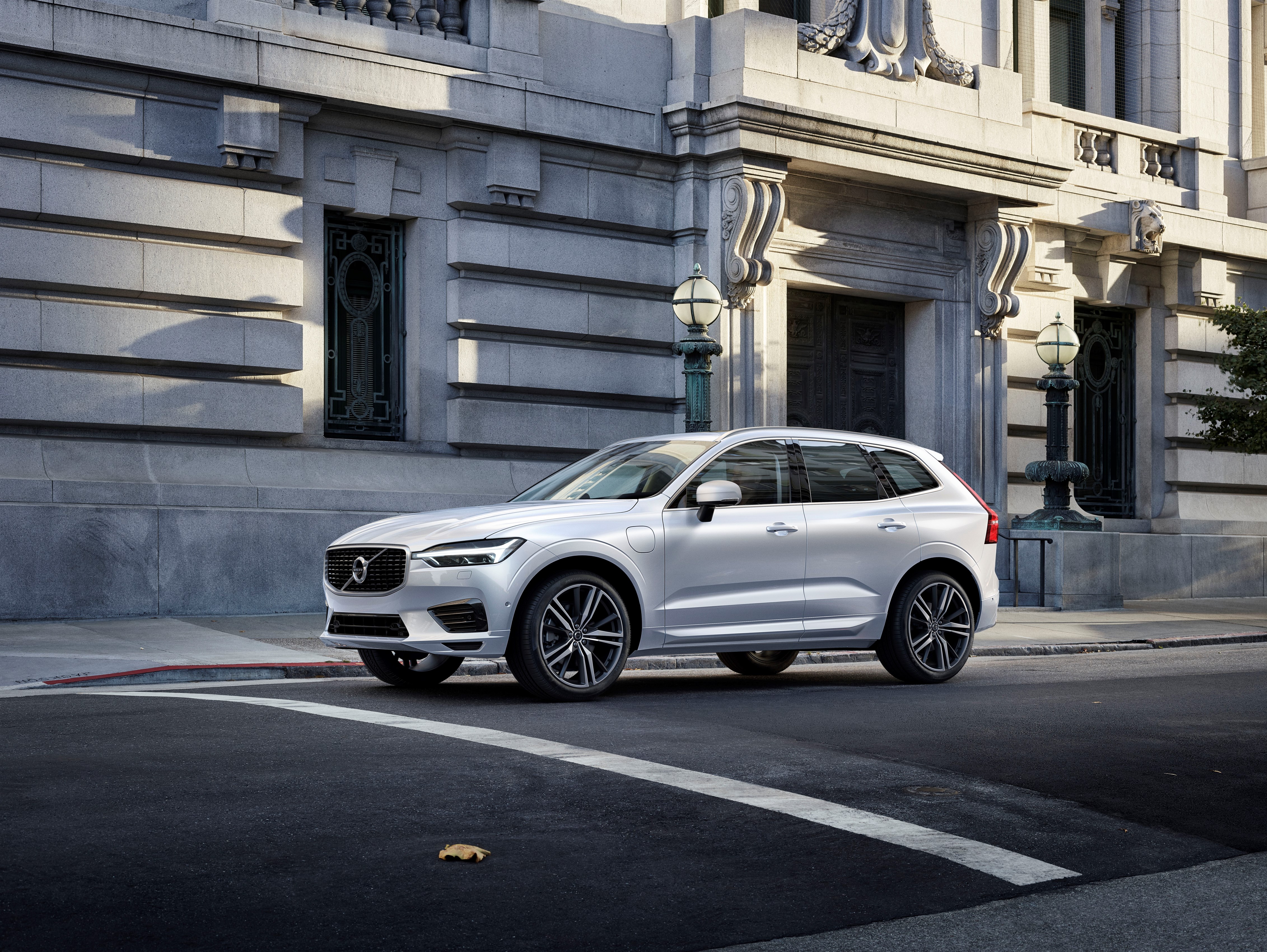 Shoppers saunter along the cobbled streets, dropping in and out of independent shops stocked with traditional Christmas decorations, Swedish delicacies, florists with beautiful winter arrangements, and quality kitchenware and clothes.

After a pit-stop for coffee, we headed for the vast river that exposed us to the bitter Scandinavian elements.

It was soon time for the concert we had booked at the magnificent Gothenburg Concert Hall. The performance showcased Gothenburg Symphony Orchestra’s broad repertoire and talented musicians, with guest violinist Nemanja Radulovicć the star of the concert.

He had a phenomenal stage presence that brought a rock star-style style to classical music. 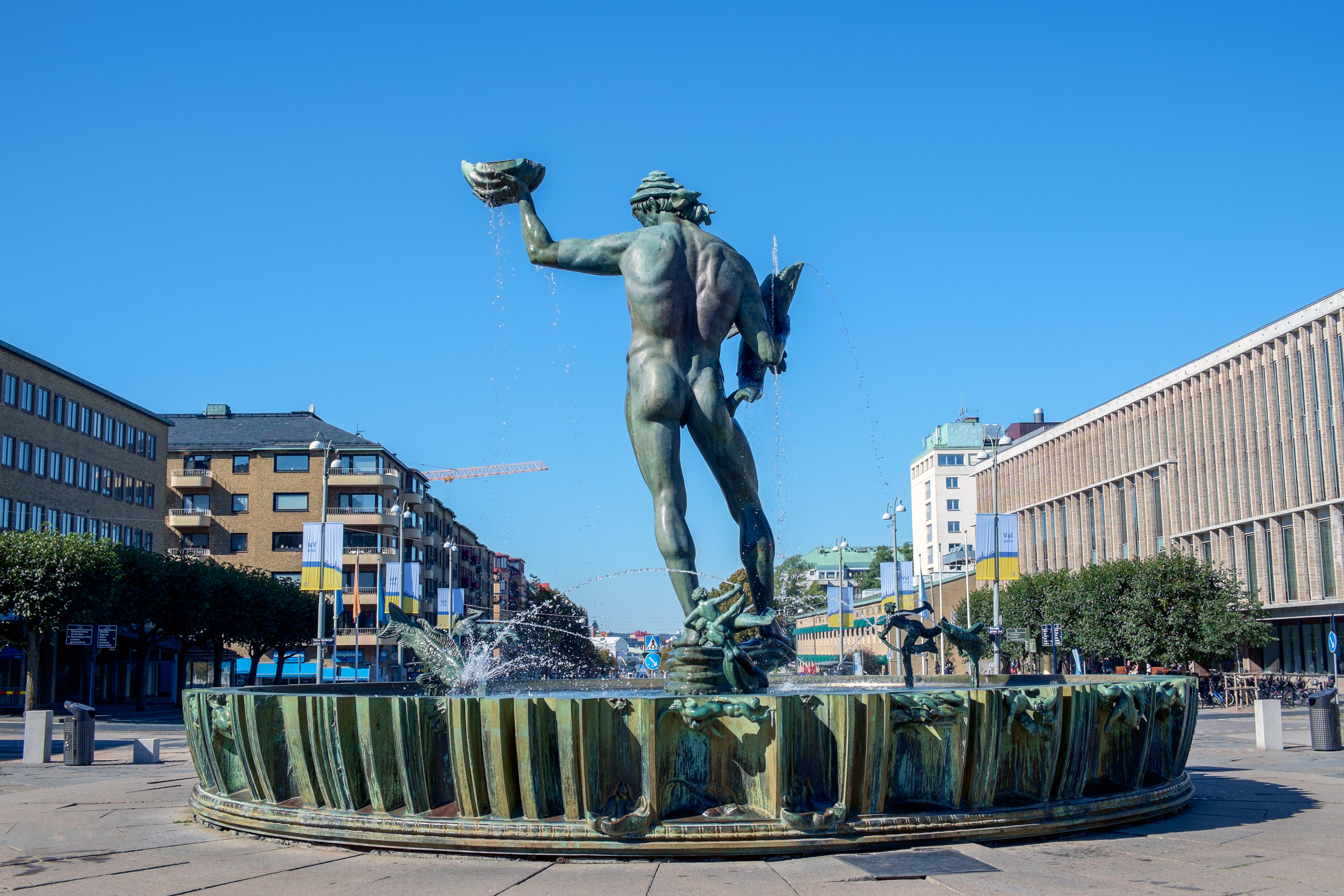 After such a treat for our ears it was now time to treat our taste buds.

Luckily, we had a table for two booked at the new Koks restaurant in the centre of the city, where we were served plate after plate of artistically presented Swedish dishes.

And to finish it all off we chose a couple of Koks’ unique desserts — a cloudberry parfait meringue and pears and nectarines served with a vanilla foam.

After all that, we were grateful for the 20-minute walk back through the streets of Gothenburg, which were peaceful despite being a Saturday night.

Gothenburg may be Sweden’s second city, but it felt like a world away from our hectic lives back home.

It was the ideal place to unwind and relax but still have all the convenience of a city on your doorstep.

12/01/2019 Travel Comments Off on Explore Gothenburg in a Volvo XC90 and enjoy theme parks and landmarks – The Sun
Recent Posts
We and our partners use cookies on this site to improve our service, perform analytics, personalize advertising, measure advertising performance, and remember website preferences.Ok