One passenger had to pay €958 (£840) on the spot for new tickets for his family, even though he said that Eurostar previously let them onto the next train for free if there were delays. 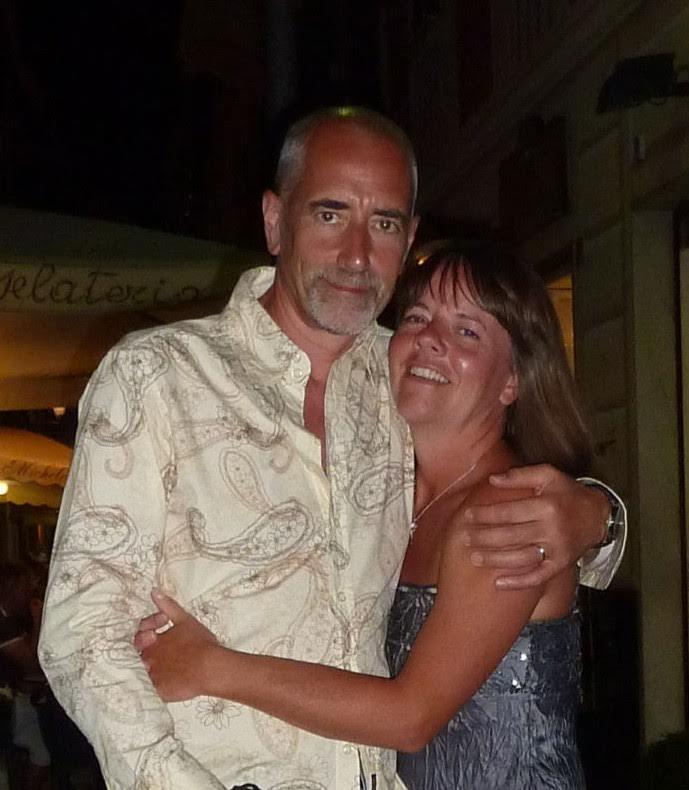 Passenger Jeff Lamb told Sun Online Travel that he was forced to pay €958 (£840) on the spot for tickets for his family after travelling from Milan to Paris.

His journey on Italian train company Thello was delayed, causing him to miss his connection in France.

Jeff said: “I got the Eurostar with my wife, Nicky, and two 13-year-old children from Milan to Leeds in August as my wife doesn’t like to fly.

“We do this journey each year on holiday, and go to Paris before getting an overnight train from Paris to Milan, and then the same on the way back." 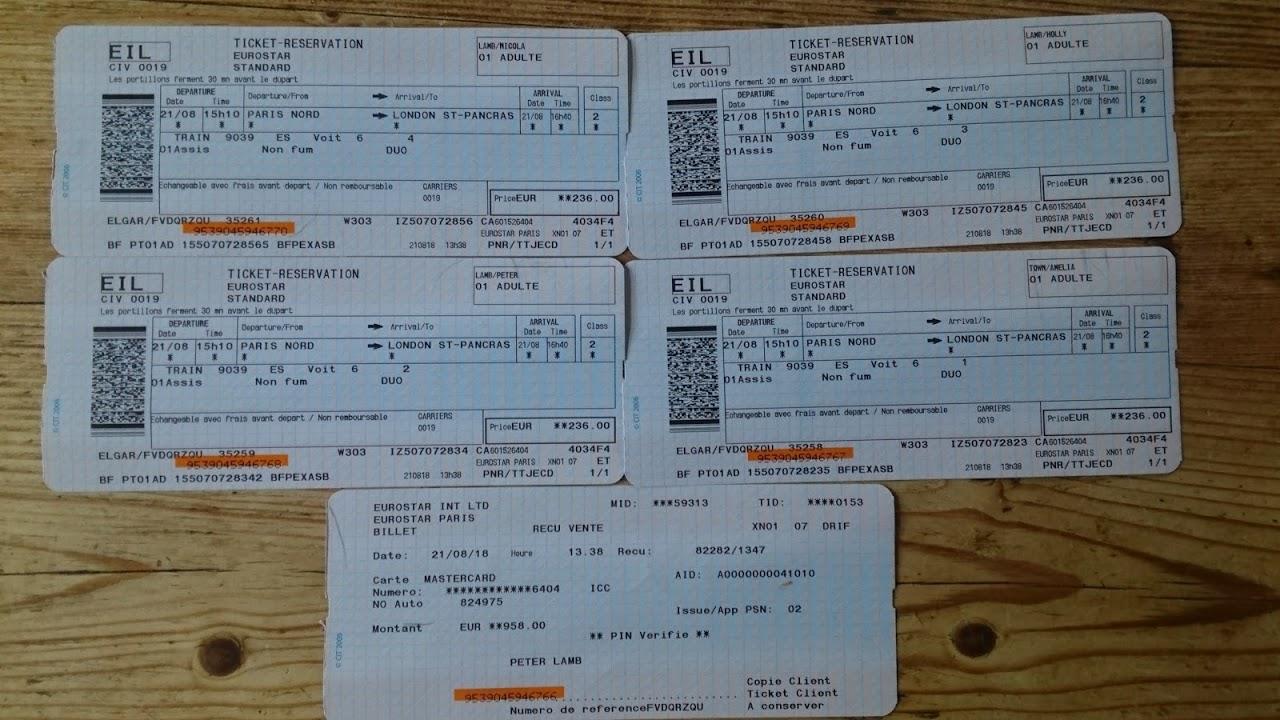 He continued: “The Italian train isn’t normally very punctual as it crosses the Swiss border where there are lots of checks and it is often late on the journey home, but in the past Eurostar have just let us on the next train.”

Jeff said that his time, his journey was delayed by over two hours, and he was told by a member of Eurostar staff that he would have to pay €49 (£43) per person as a charge to get on the next train.

Jeff said: “I thought that this was bad enough, but then the train guard went away and came back and said that as the delay was over two hours, we would actually have to pay for brand new tickets.

“The guard told me that they never just let people onto the next train without charging us, but this doesn’t make sense as it wasn’t an issue in the past.

“We were told that Eurostar were under no obligation to rebook us for free as we hadn’t booked the tickets from Italy to Leeds in one go.

“But there is no way to book the Eurostar and the sleeper train on Thello in one transaction. They have to be booked separately." 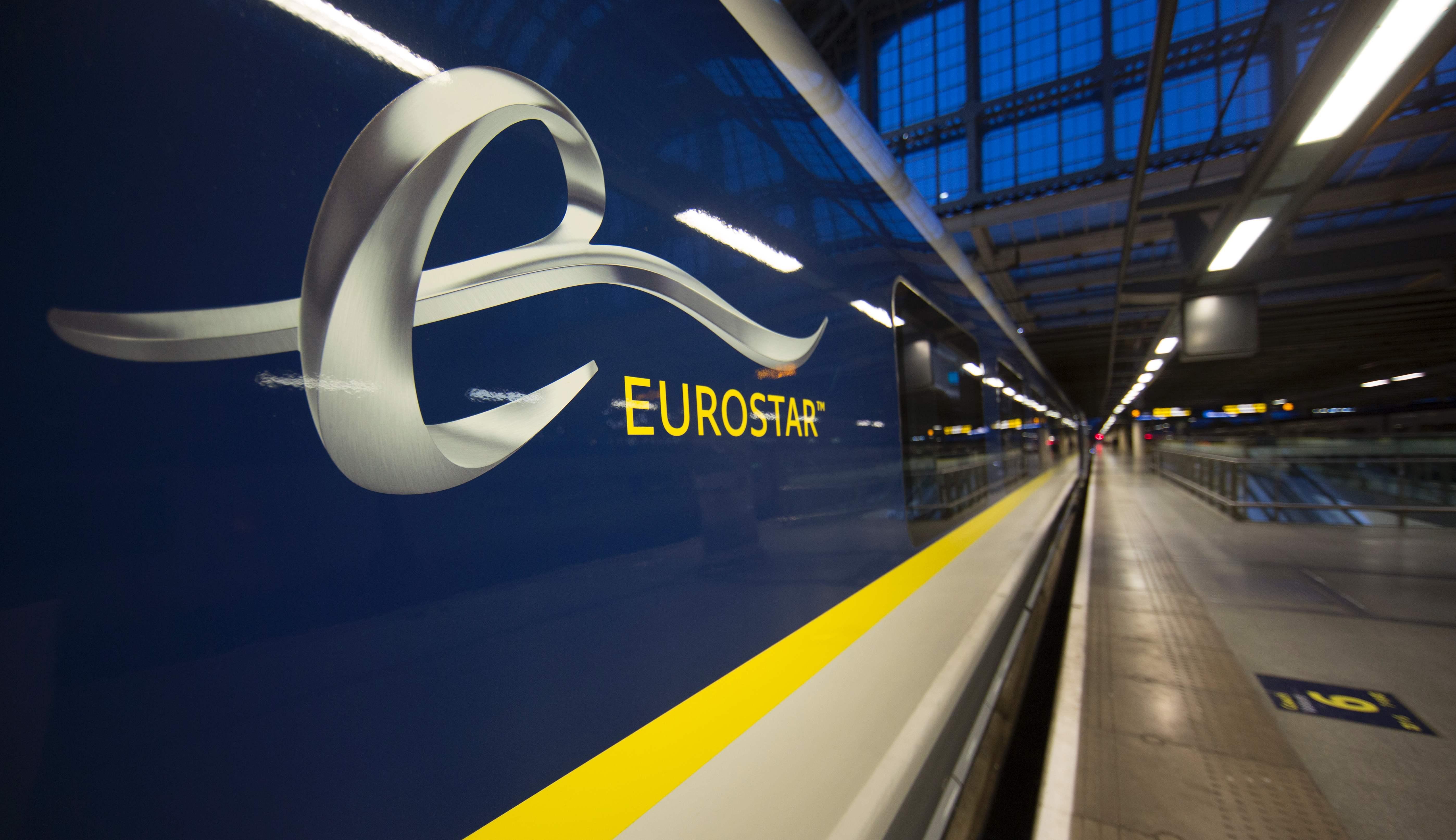 He added: “What doesn’t make sense is that the rules seemed to have changed without any warning.”

When Jeff and his family arrived at Kings Cross St Pancras they were allowed to board a train to Leeds without charge, despite being delayed.

Jeff said he has been put off using Eurostar in future, but that he has no option but to use them.

He said:  “It will certainly discourage people from travelling by train.

“I am really annoyed and it seems very unfair. Eurostar are becoming the Ryanair of the railway. We had valid tickets, but they didn’t show any goodwill.

“There was no offer to refund our existing tickets when I called up customer services."

He continued: “They just quoted at me that we were over two hours late and that it hadn’t been booked in one transaction, so there was nothing that they could do.

“We’ll look at another way of travelling if we can but Eurostar has a monopoly on that route so we will probably have to book through them again.

“They should just provide you with onward travel if the seats are free. As long as there is space on a train, it’s no skin off their nose.”

Train travel expert Mark Smith, who runs the website The Man In Seat 61 told Sun Online Travel that he has received several reports from passengers who have been in the same position as Jeff.

Mark said: “Up until recently there were no problems with this. But it seems that Eurostar is now applying its rule strictly and I have heard of lots of problems from passengers.

“There is a legal condition called the CIV (International Convention for the Transportation of Passengers) in Europe which means that passengers are allowed to get onto the next train for free. But Eurostar hasn't signed it, and neither has Thello."

“Eurostar used to be as good as gold, but they’ve now changed their stance on this. It needs to be sorted out, it should be a passenger’s right.”

Mark explained that it can be very confusing for passengers when booking trains via Europe if they will be covered by the CIV agreement or not.

He said: “It’s a nightmare to know if you’re going to get a “through” ticket or not that will guarantee you are covered.

“There is no easy way to know from train booking websites such as Loco2. It should be made clearer.” 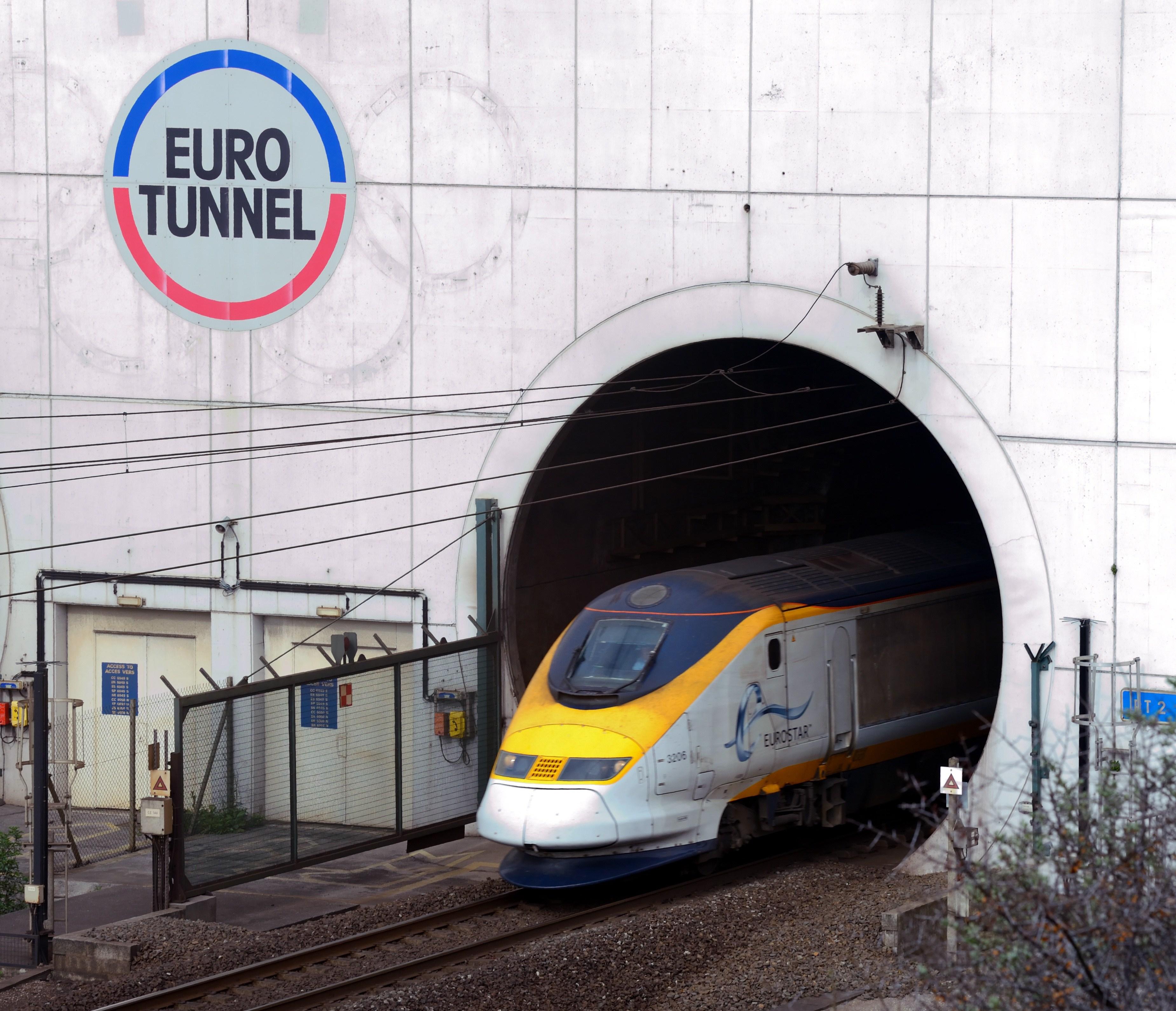 Mark recommends that passengers “ask staff very nicely” if they find that they have missed a connection on the Eurostar, and also make sure they get their ticket stamped on the train they were delayed on as proof.

In terms of insurance, he said: “Most people should have travel insurance, but it often doesn’t include rail travel.

“There’s a rule in some travel insurance policies that it will only cover the first leg of travel. For this reason, most people won’t get their money back.”

We previously revealed that Eurostar is remodelling its Paris station to handle all the Brexit queues that will come next year.