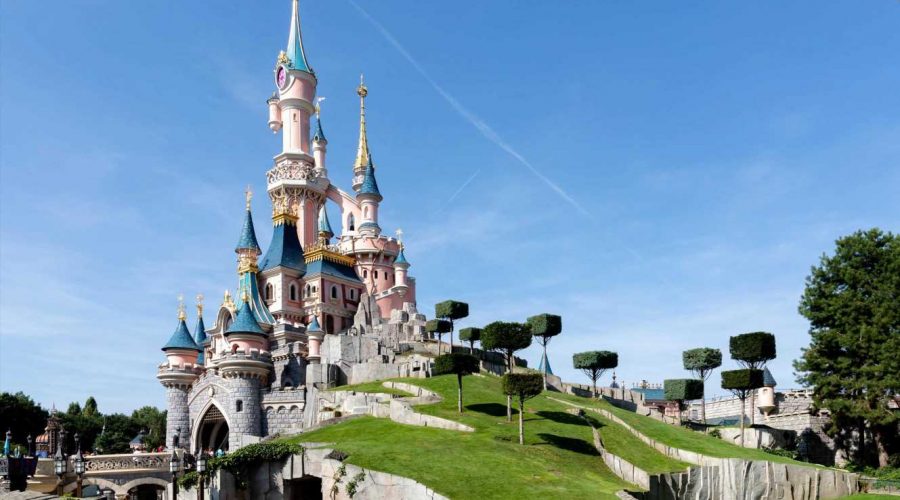 EUROSTAR has cancelled all direct trains to Disneyland Paris until the end of March 2022, with Brits claiming their holidays are being cut short.

The rail service has announced this will affect all direct trains from London St. Pancras to Disneyland Paris. 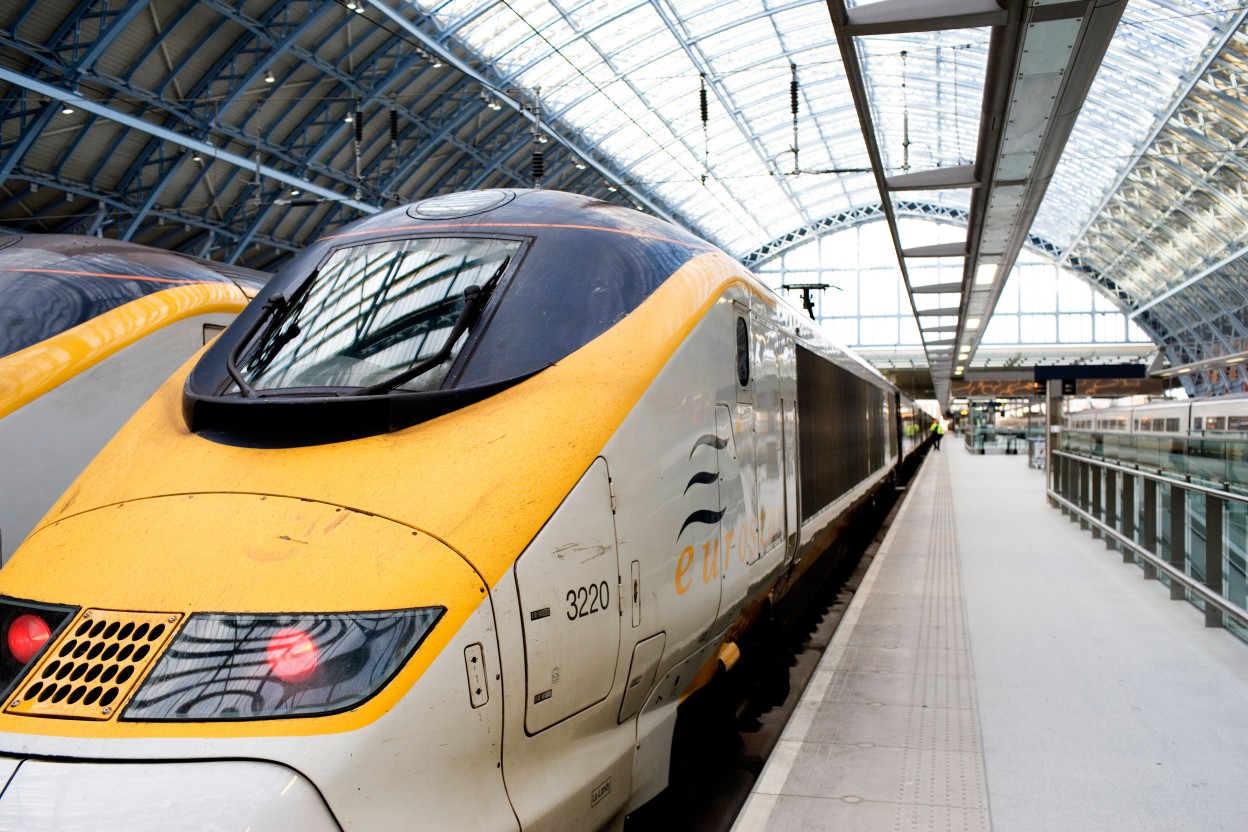 Holidays booked between now and the end of March next year which used that train service have been altered, with passengers now having to change at Paris Nord instead of being able to travel directly.

The decision has caused an outcry from people who had booked their holidays and stand to lose out on pre-paid accommodation.

One person wrote on Facebook that their return train journey has been moved to a day earlier due to the alteration, even though they had paid for accommodation with MagicBreaks.

They wrote: "I've got major issues […] going in March (moved from March 2020) and they've changed my booking to two nights instead of the three I've booked and paid for."

Commenting on the post, someone replied: "Eurostar made the decision to stop direct trains and have been poor in communicating about it."

Another person said: "It's not MagicBreaks fault that Eurostar has cancelled all direct trains before April next year at the earliest."

And someone else wrote: "They shouldn't be moving or taking away dates."

Eurostar has advised passengers to continue to go to Disneyland Paris by train, with the connection included in the ticket.

A spokesman for Eurostar said: "Our direct trains from London St. Pancras to Disneyland Paris are cancelled until the end of March next year.

"This isn’t a new decision, as we gradually increase our services, we need to focus on our core routes between capital cities where demand is strongest."

They added: "Travellers can still make their way to Disneyland Paris by rail, with a simple onward connection in Paris Nord.

"We are contacting all customers with direct bookings to re-accommodate them on to trains to Paris as an alternative, or to offer e-vouchers / a refund."

Last week, Disney announced that Cruise Line US guests aged five and over will be required to show proof of Covid vaccination from January 13, 2022. 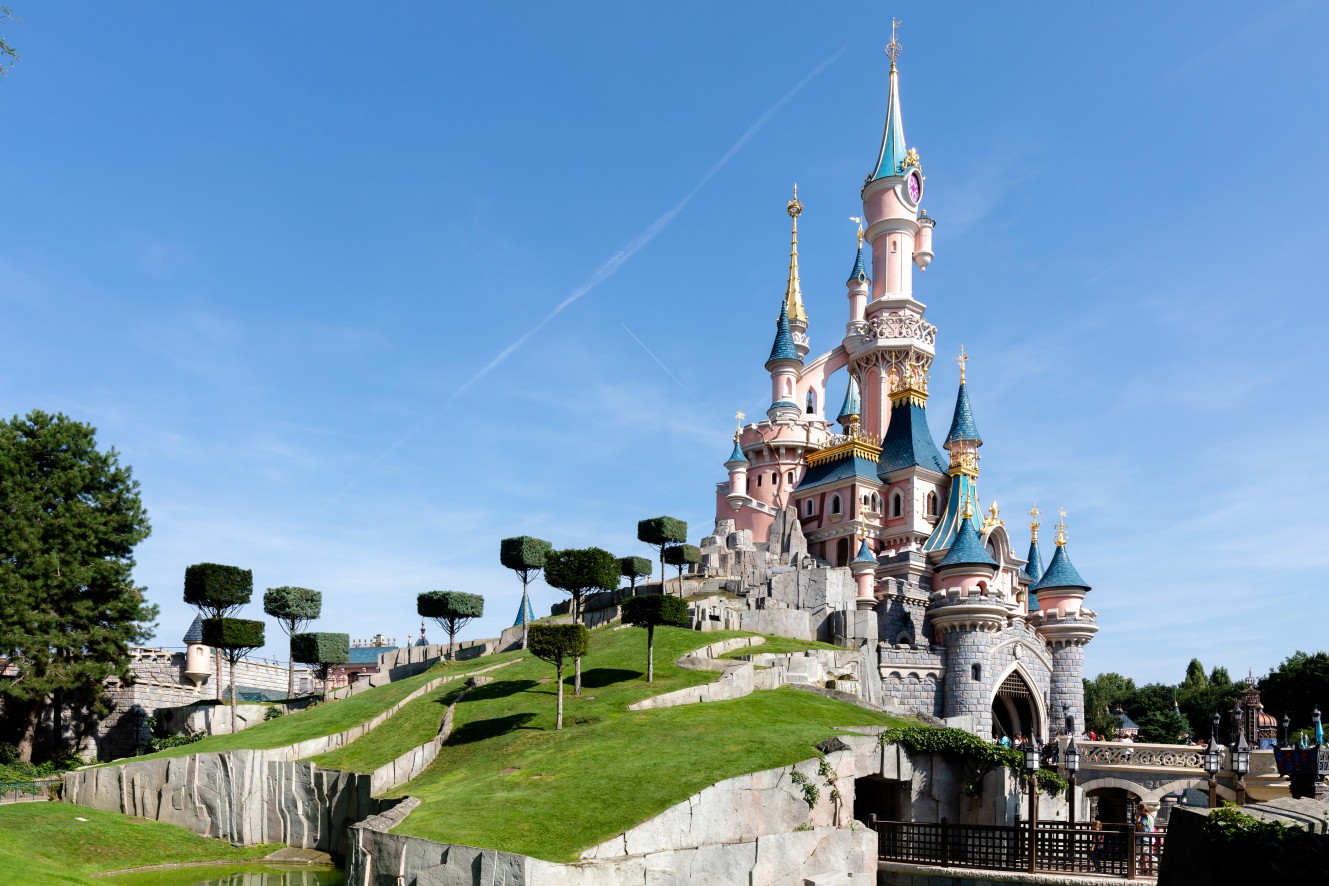